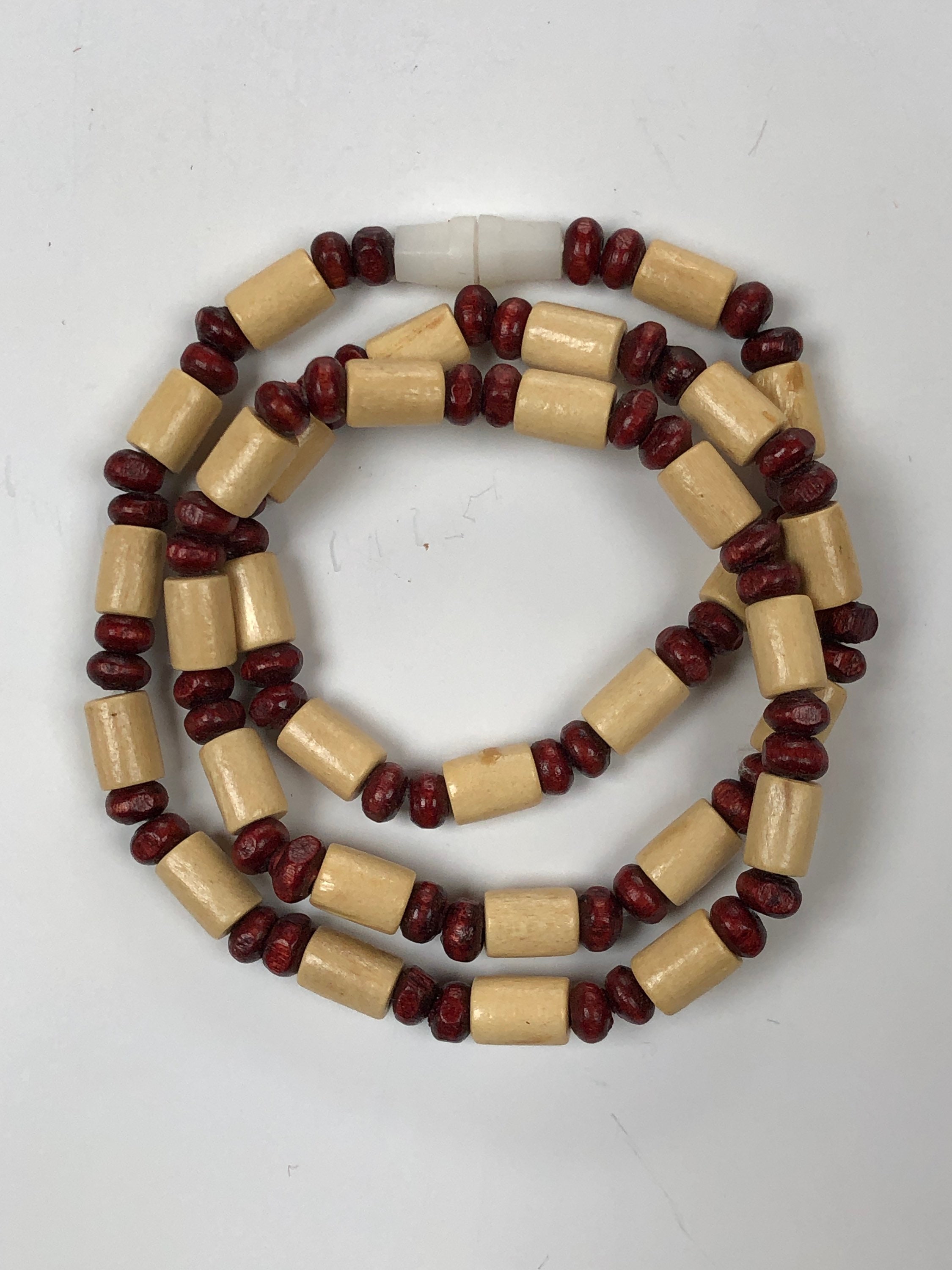 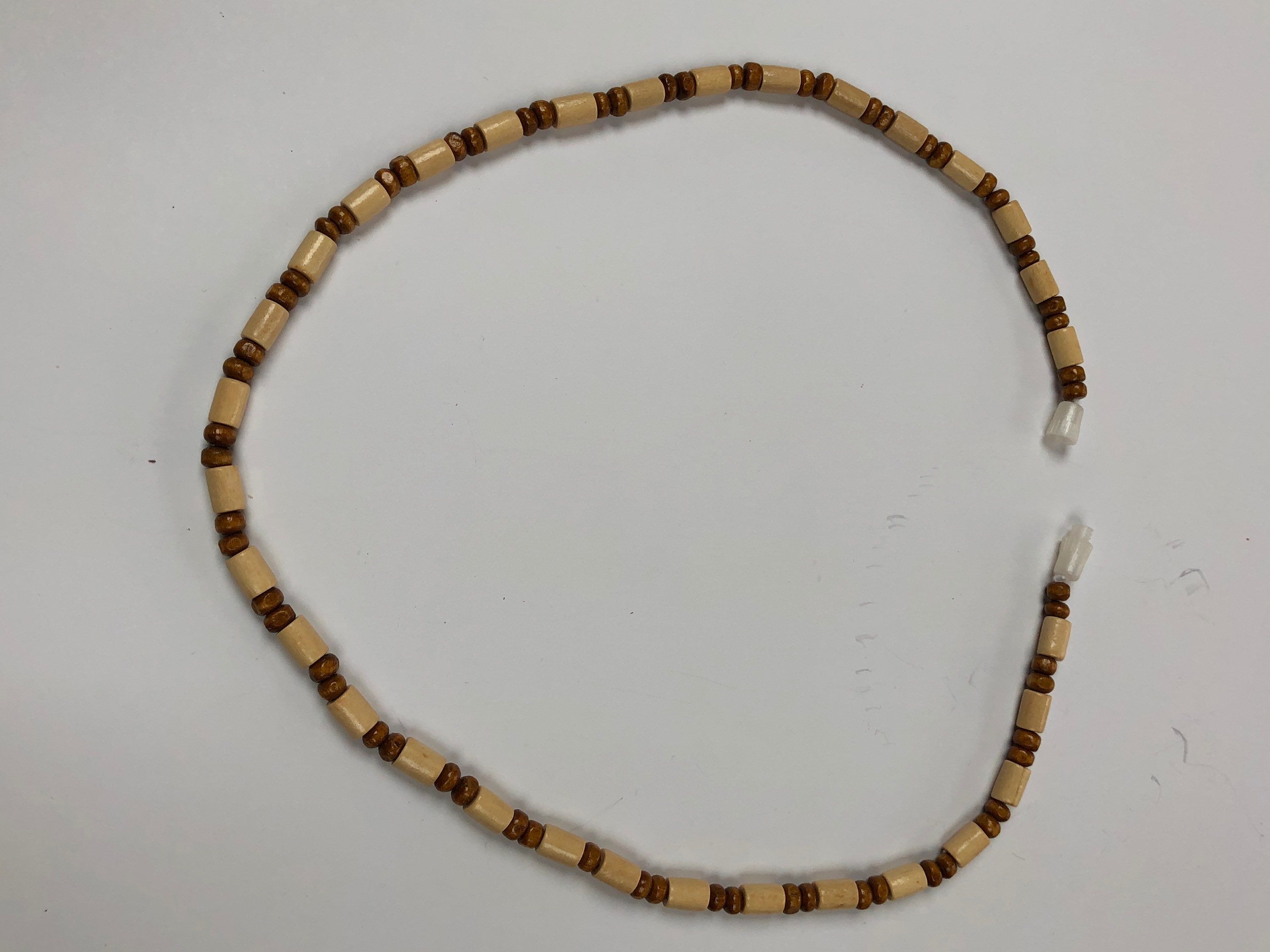 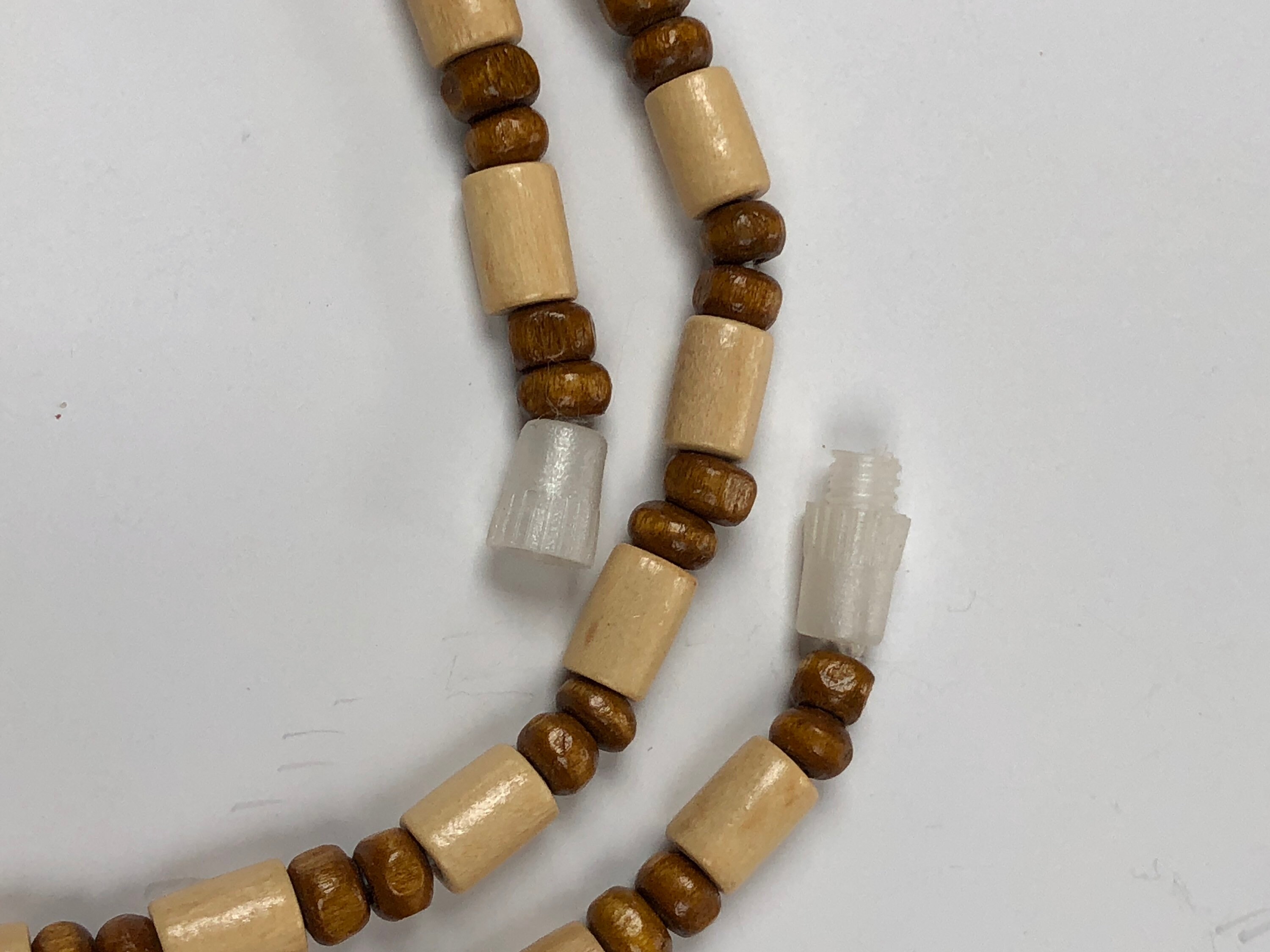 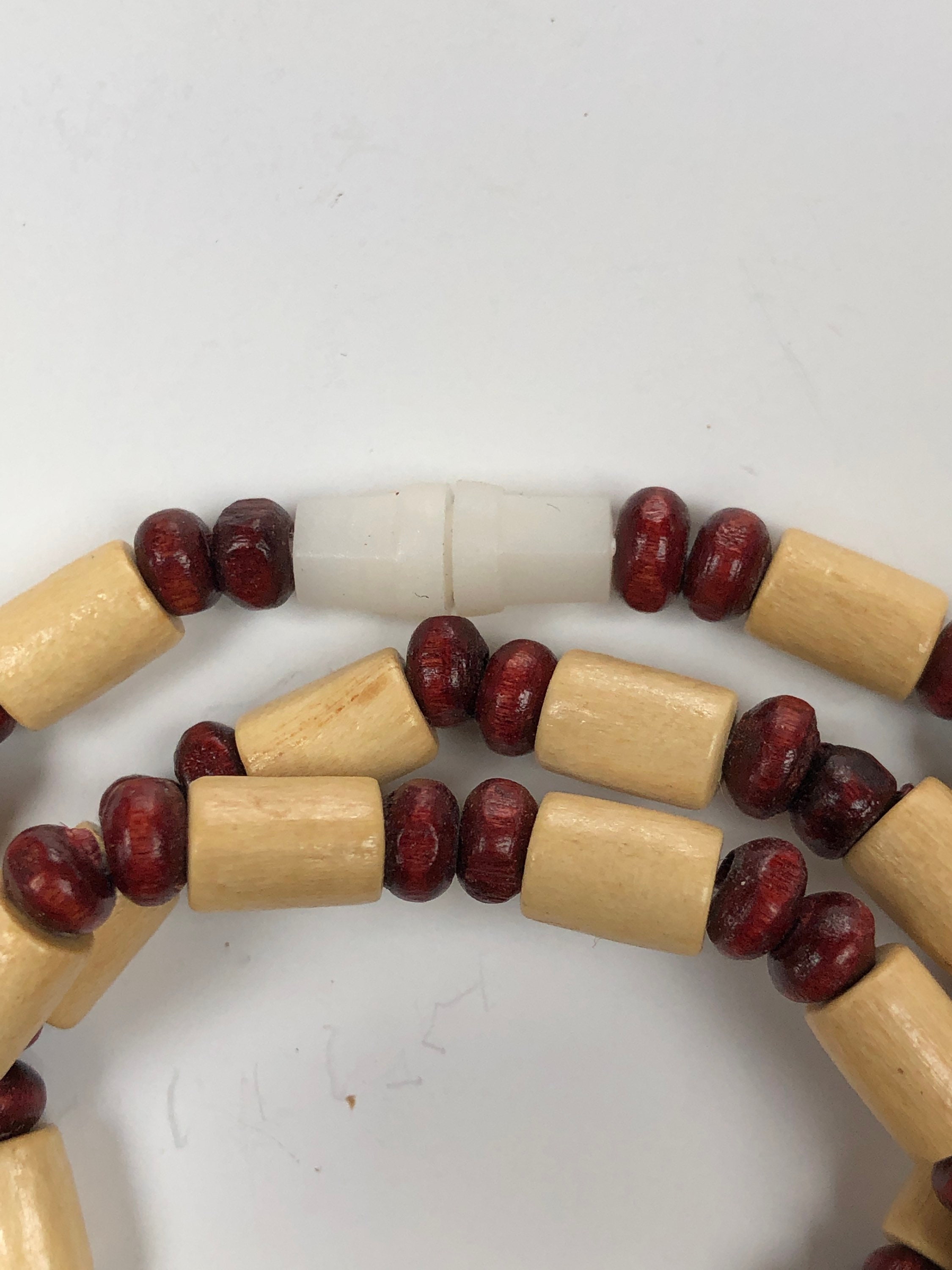 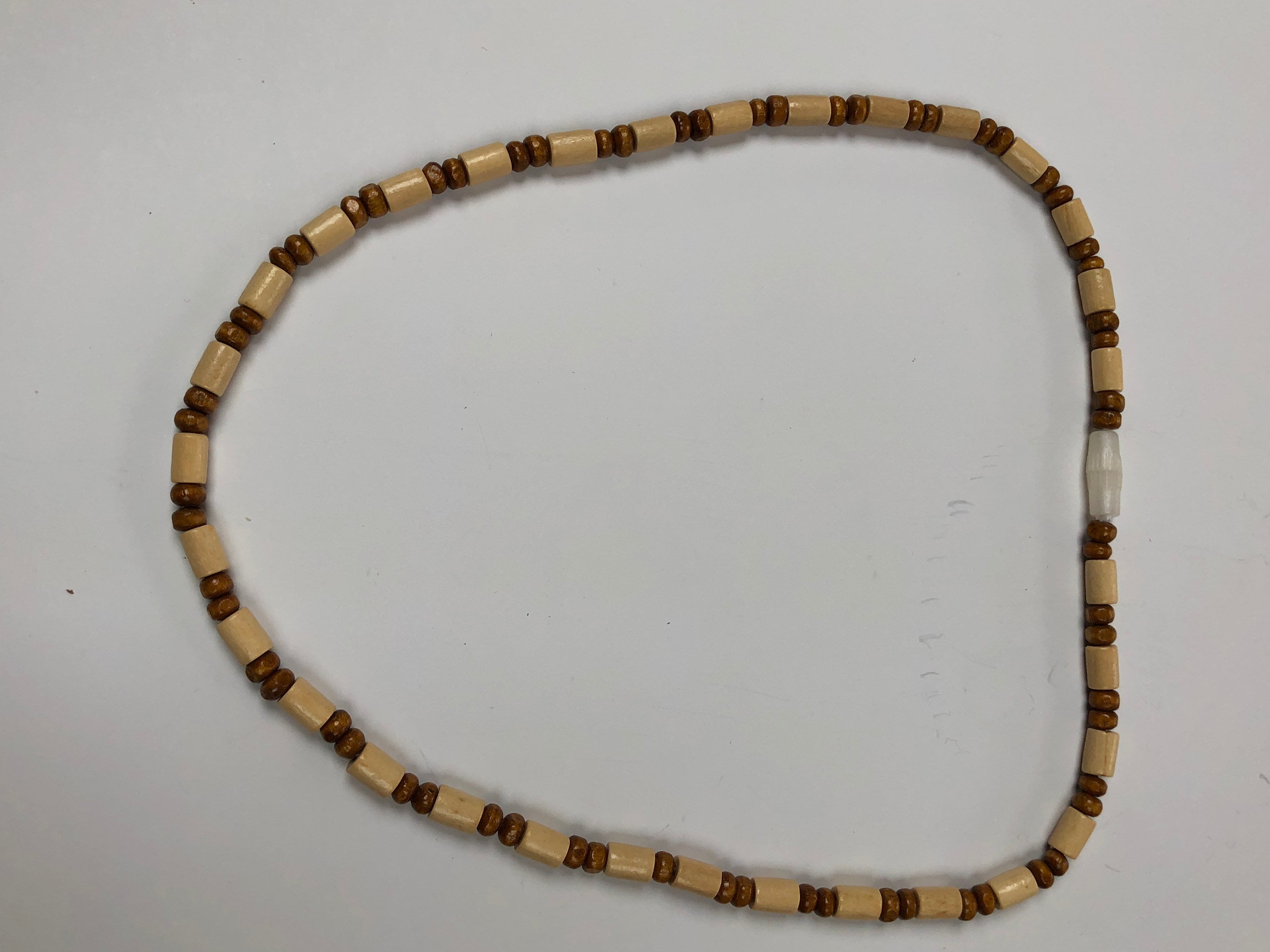 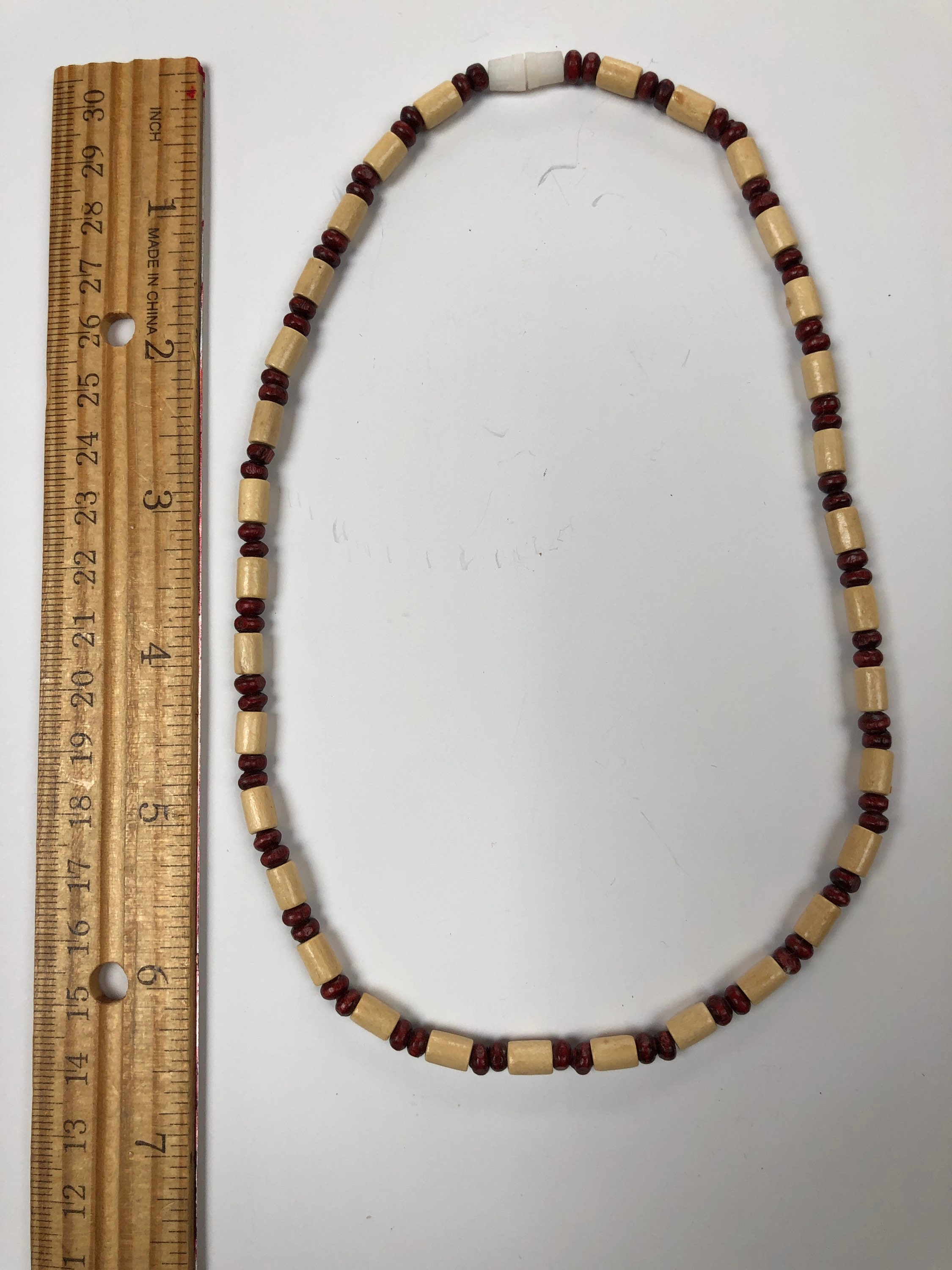 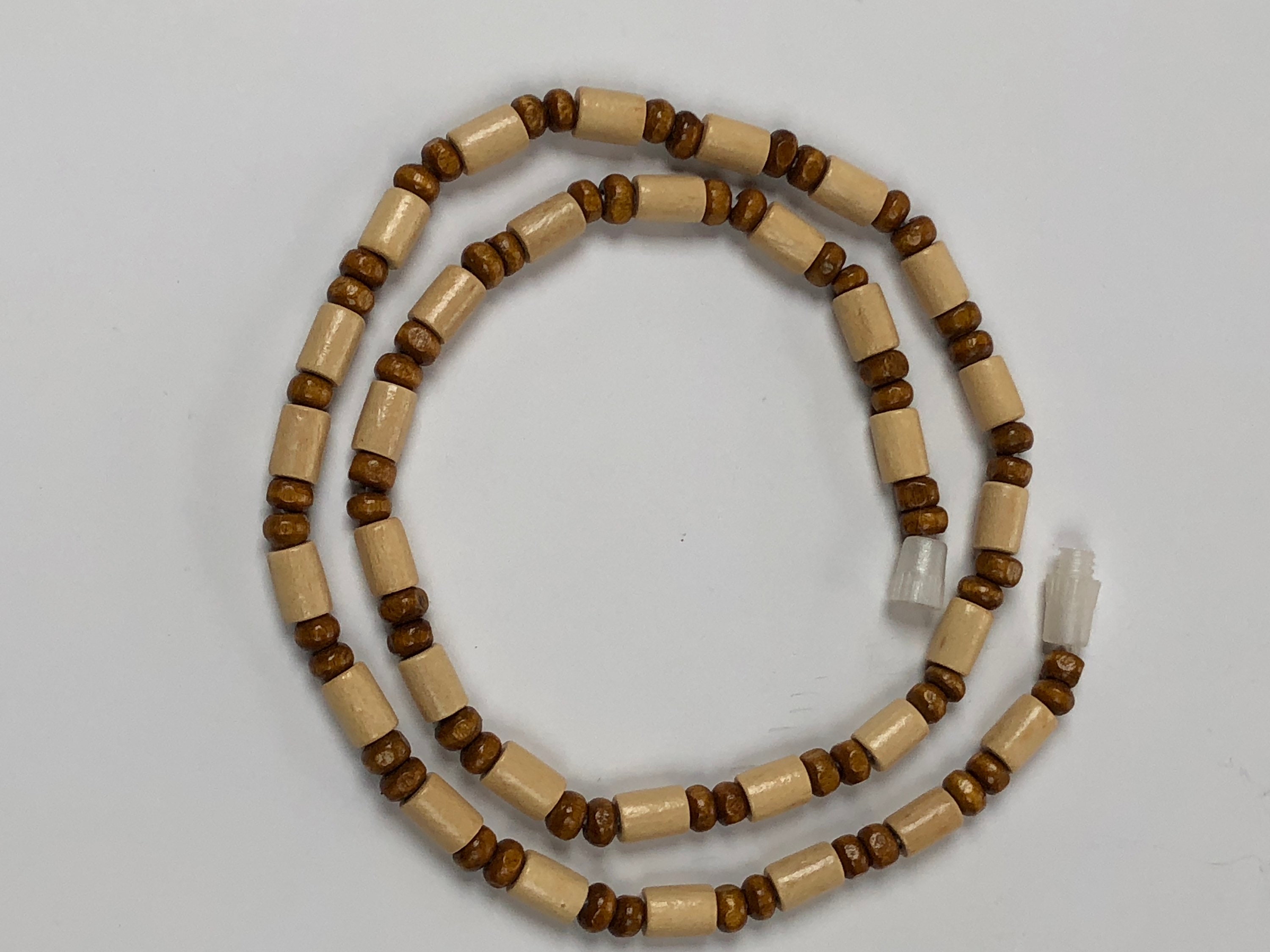 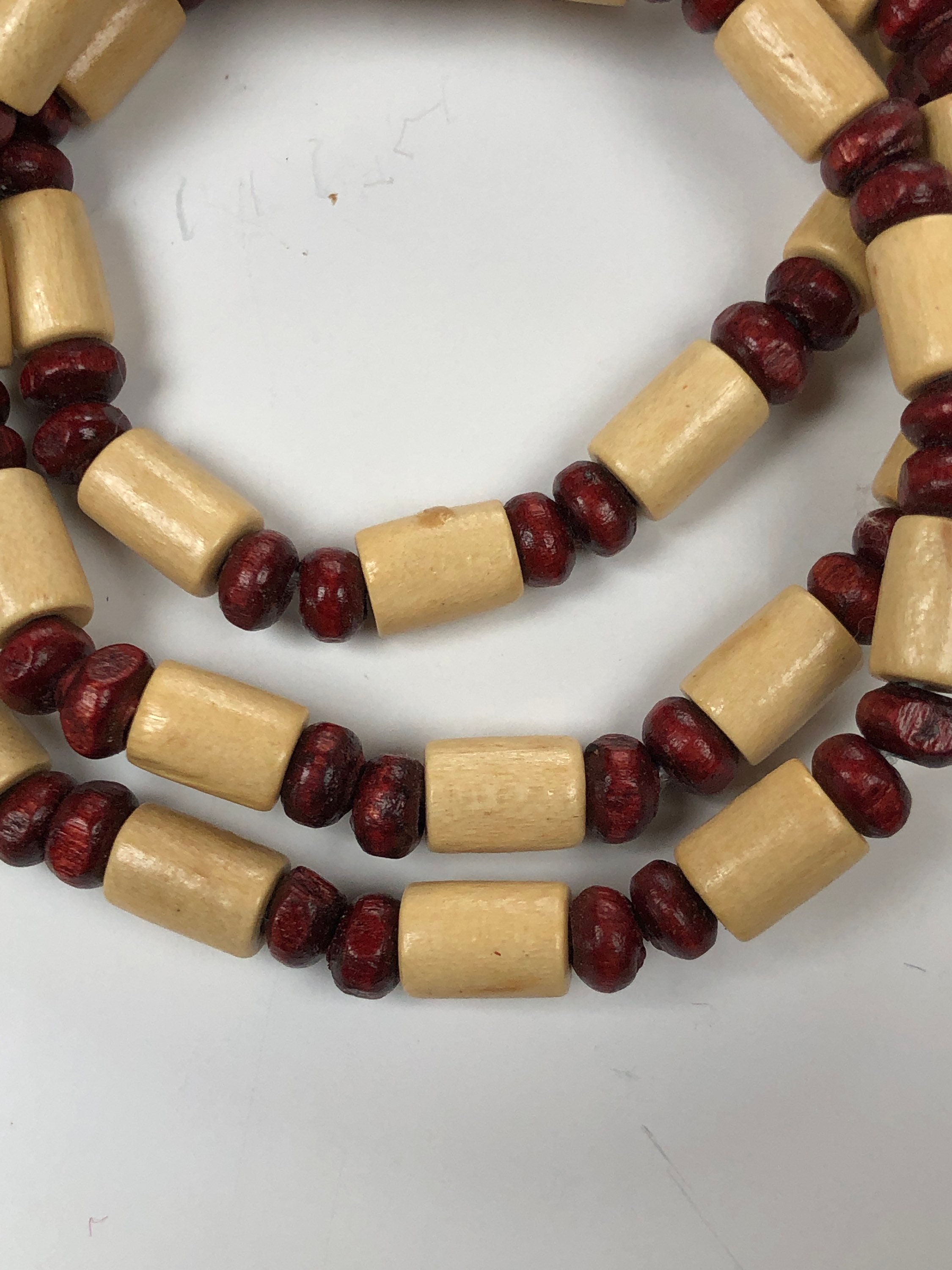 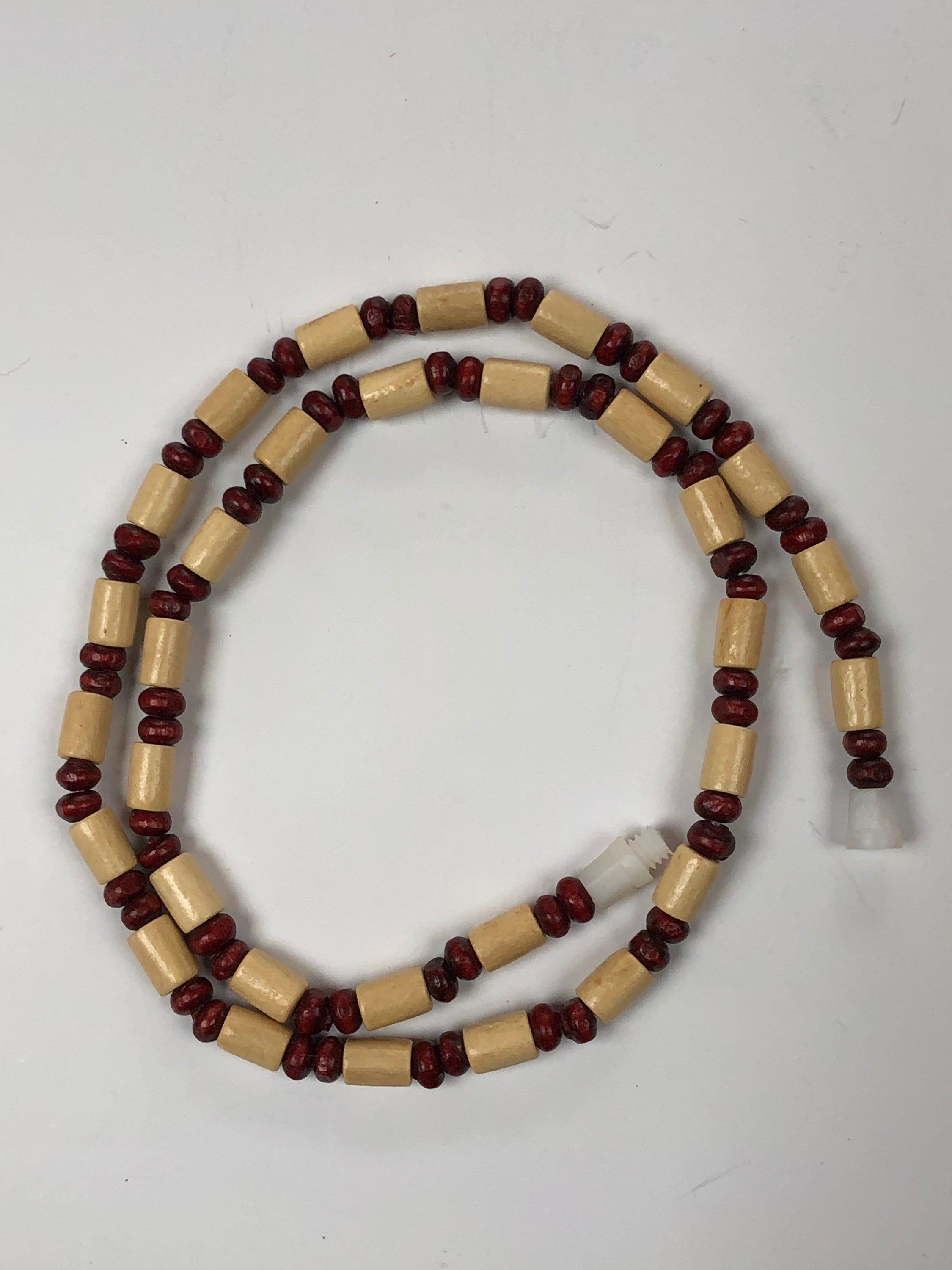 WHAT IS TULSI MALA?

Tulsi is considered the most sacred of the woods used in Indian worship and the Tulsi plant is believed to be an incarnation of the Divine. Tulsi is reported to possess remarkable physical and spiritual healing properties and helps to improve devotion and love in the heart. Tulsi wood, which is in the family of basil, is the most sacred of all wood in the Hindu tradition. According to popular Indian belief, Wherever Tulsi is planted, the place becomes, sanctified as a place of pilgrimage and the sepoys of Lord Death dare not enter that place. In India, the Tulsi is regarded as the most sacred plant. Its leaves are aromatic and they have minute glands. Tulsi rosary cures a person from high fever, diseases of mind and from the ailment caused by disorder of the wind within the system Krishna loves tulsi. Very suitable for meditation. Tulsi clears the aura. Saying the mantra on Tulsi increases the spiritual power of the prayer, increases devotion and spiritual growth. It protects and aids in the pursuit of Bhakti Yoga, the Yoga of devotion. Tulsi mala can be worn as a necklace or as a bracelet wrapped around the wrist. These Malas are often worn as protection against evil spirits or to purify body, mind and speech. THIS IS NOT JAPA JAAP MALA. THIS MALA HAS OTHER MEDICAL BENEFITS. It can also be worn as a Necklace to Attract Positive Vibes (all Malas) and bring Medical Benefits.

THIS MALA IS BLESSED & ENERGIZED WITH PROPER MANTRAS, PUJA AND SPIRITUALLY ACTIVATED BY SWAMI BUDHIRAJA TO INFUSE POTENCY AND POWER TO BENEFIT THE OWNER AND GIVE BEST RESULTS.