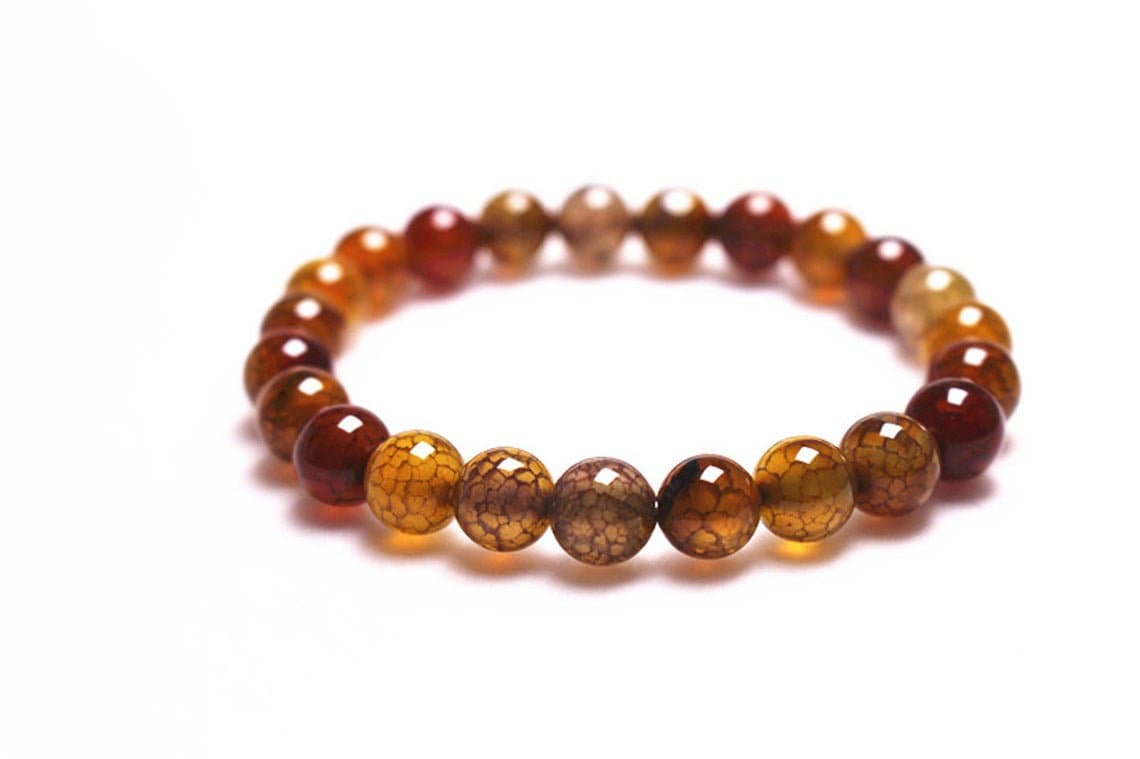 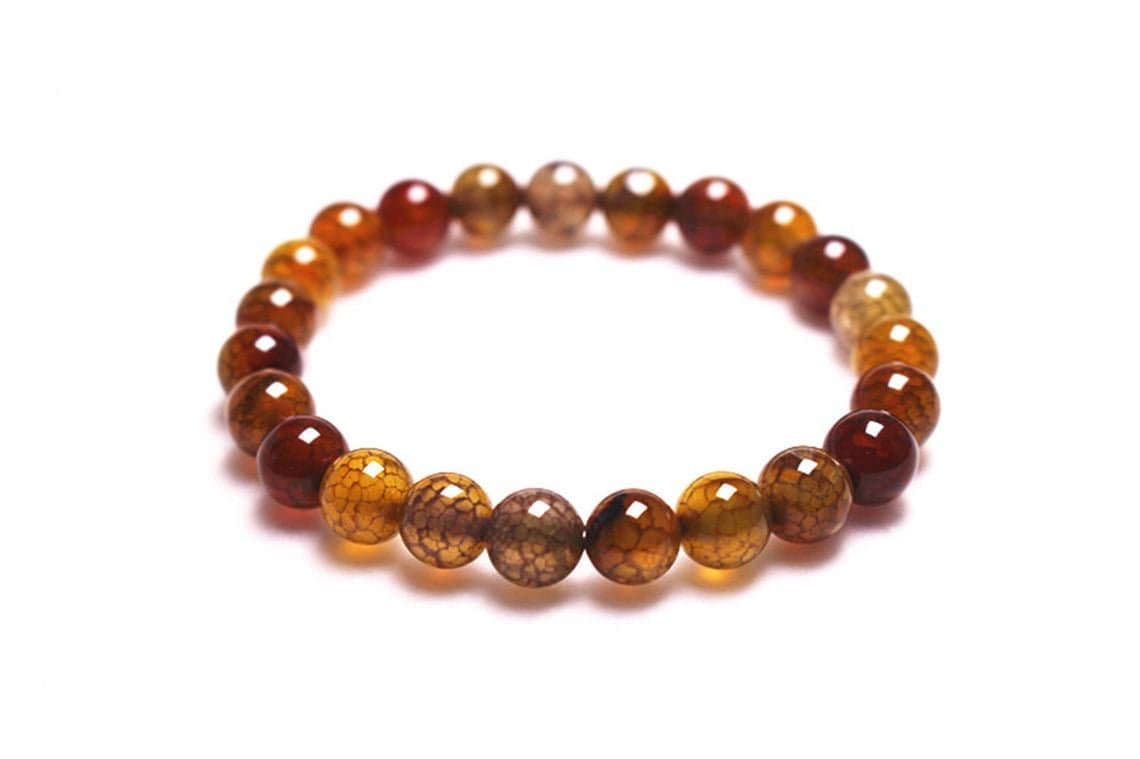 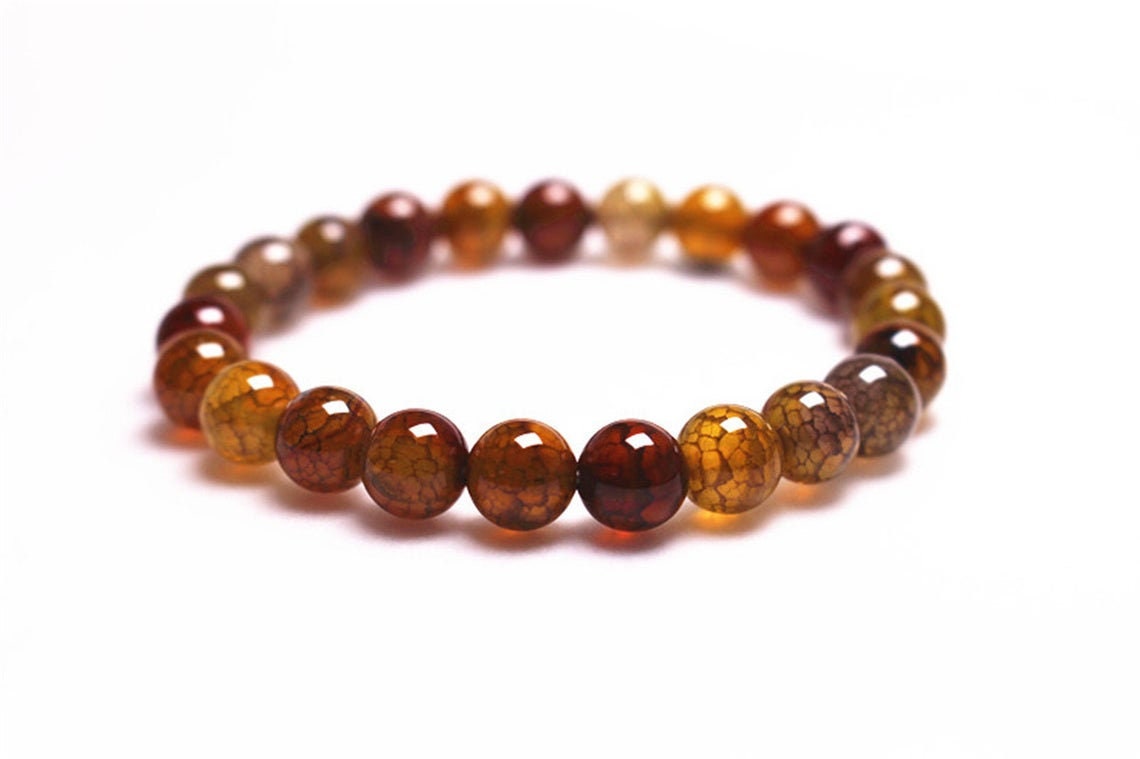 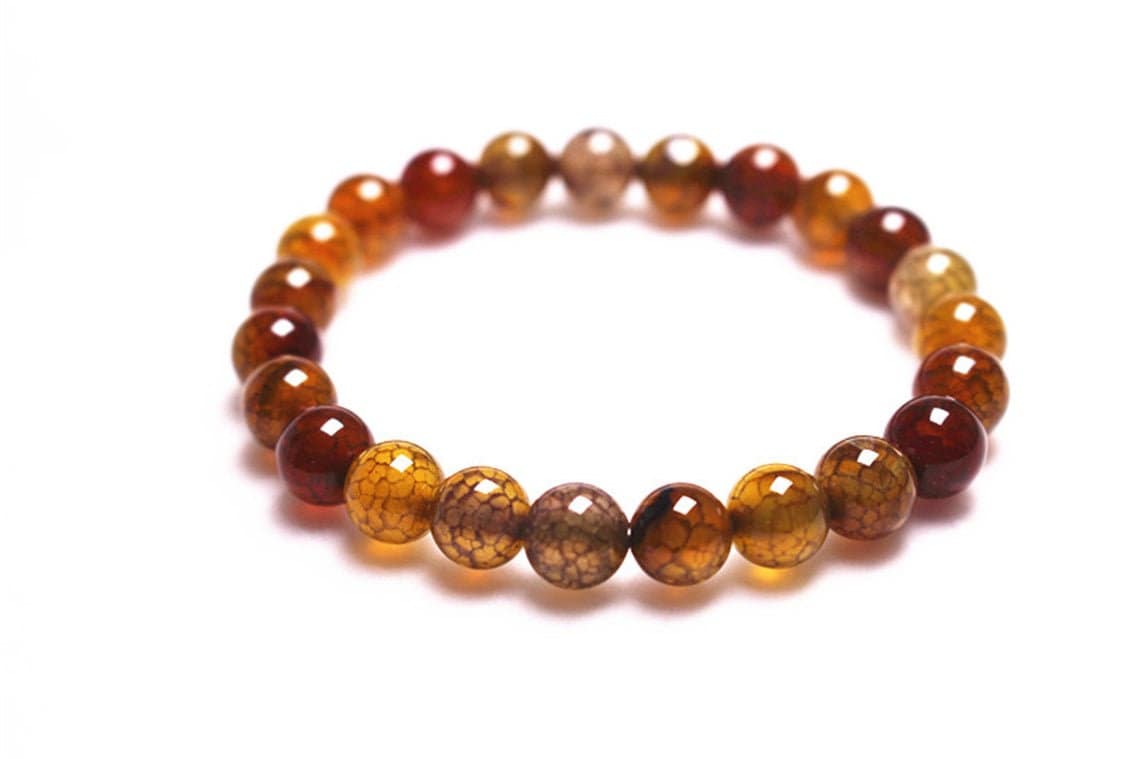 Awaken Your Kundalini WHAT IS AGATE ?