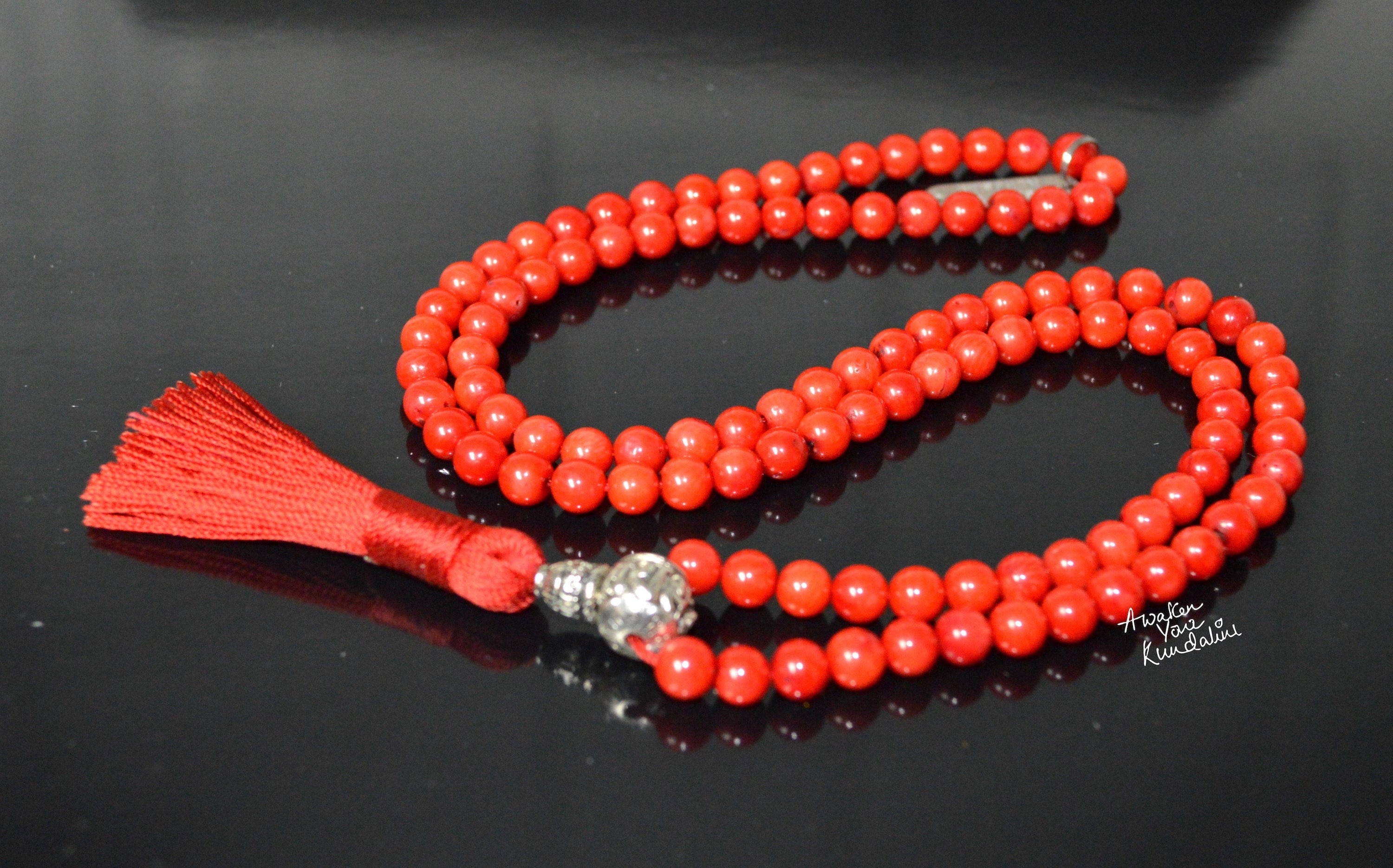 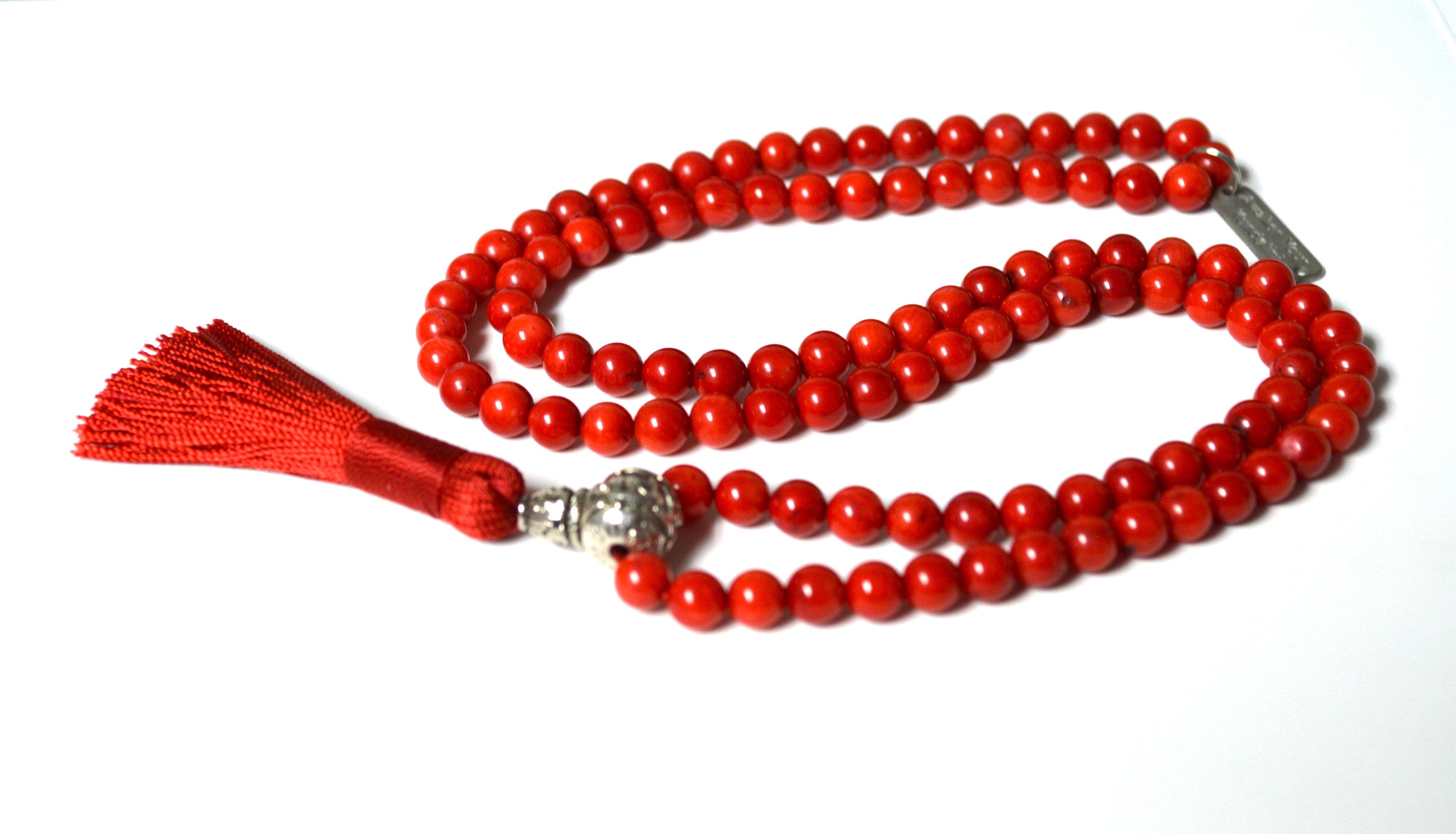 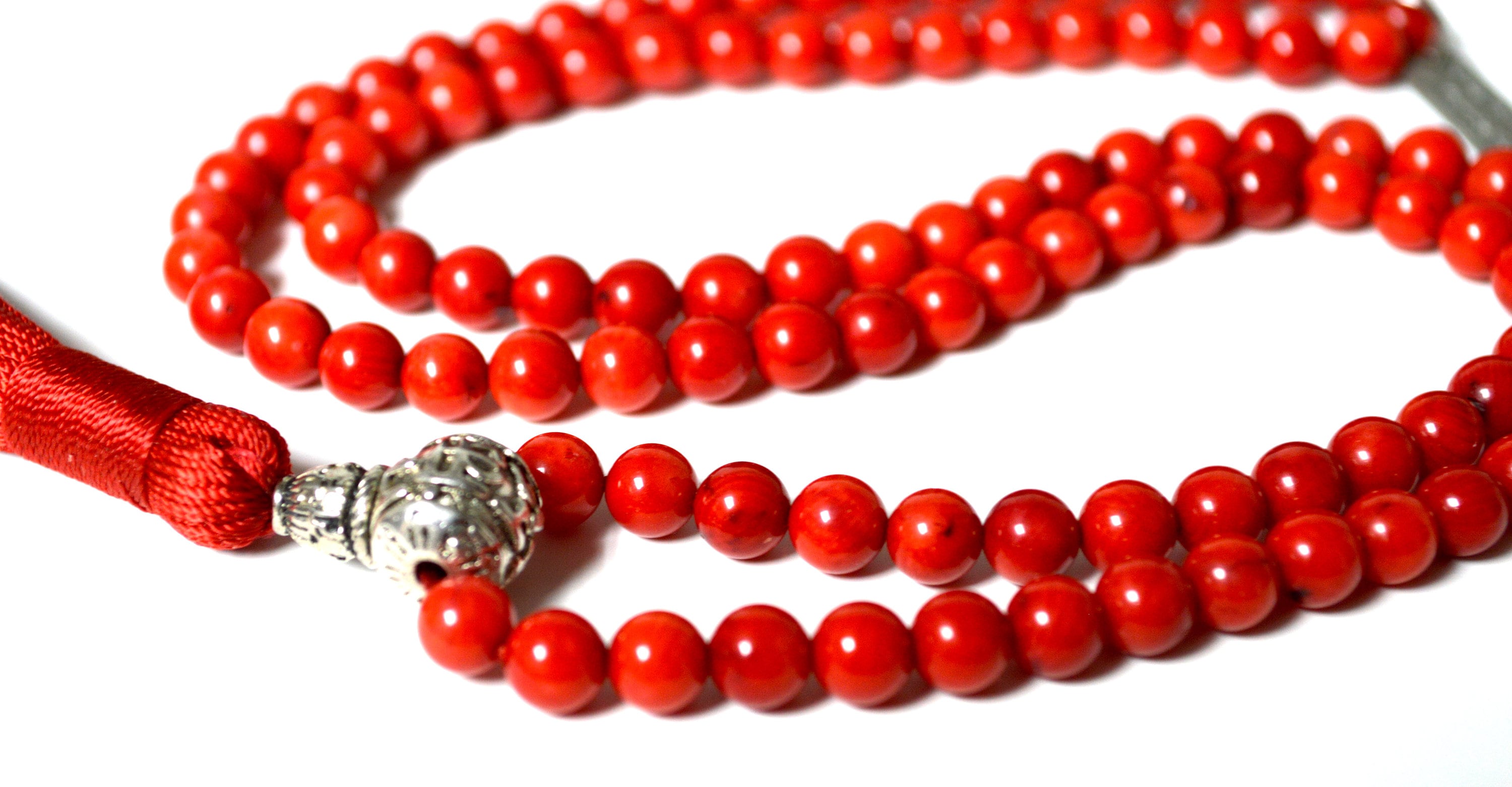 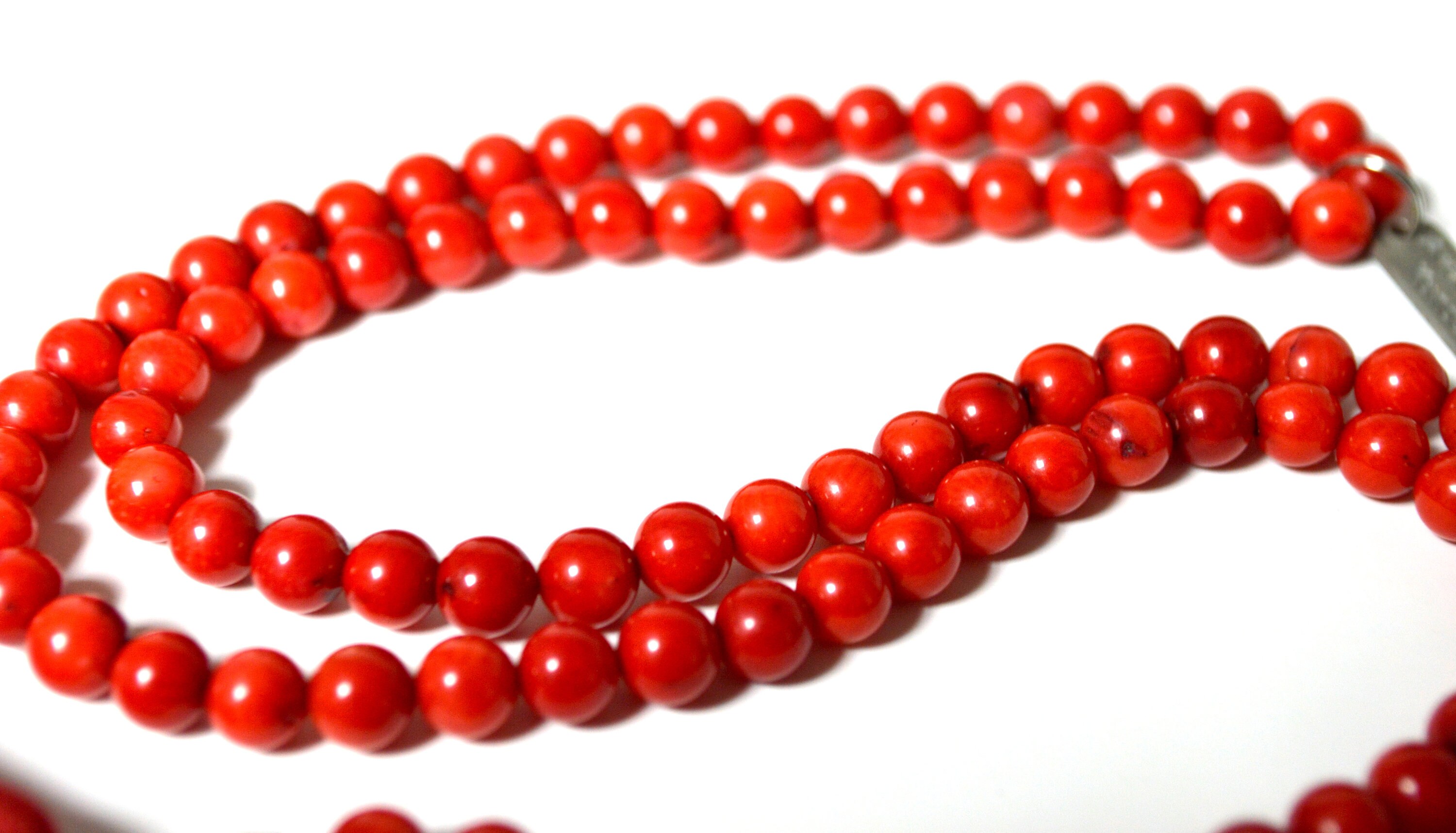 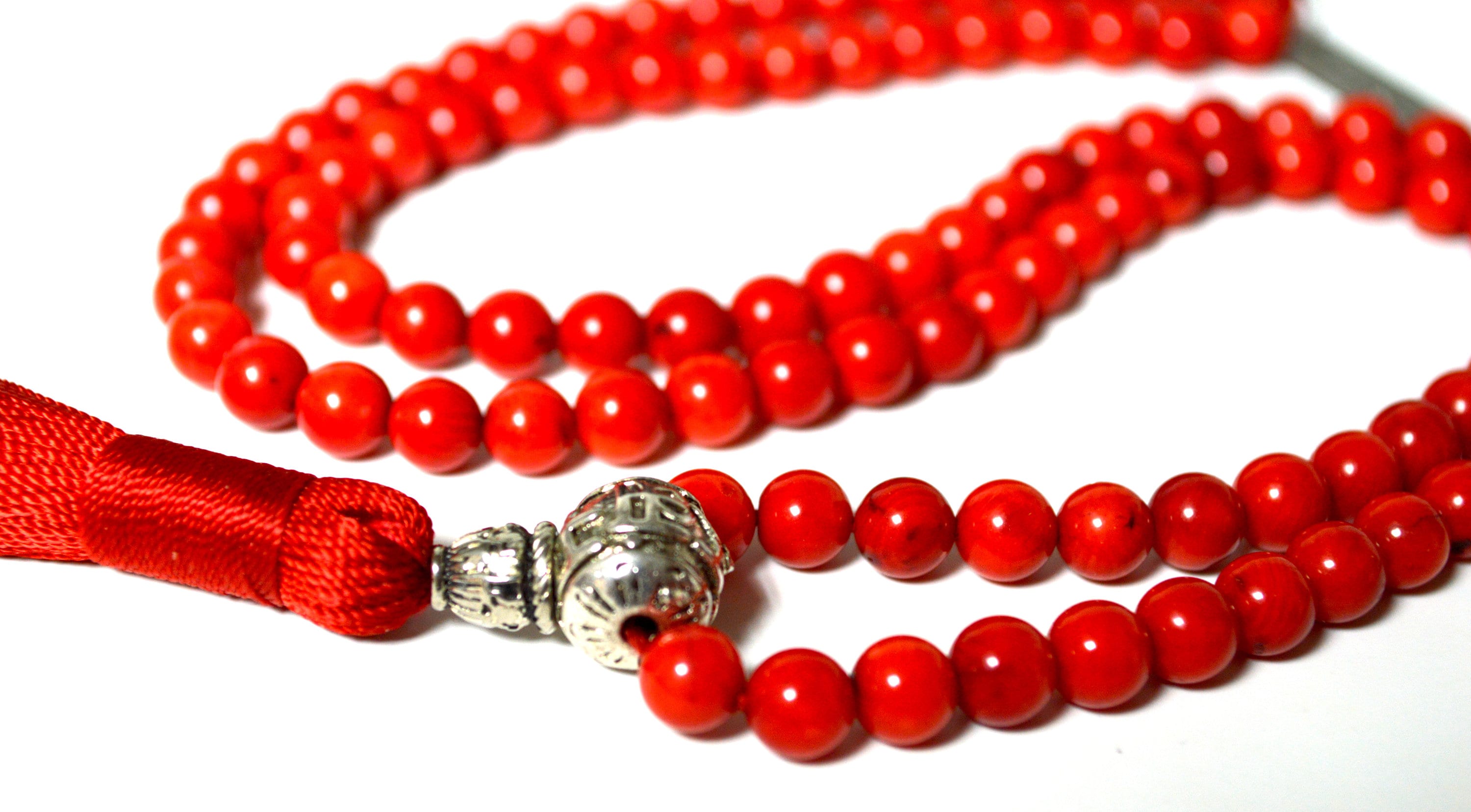 Very elegant and higher quality materials than I expected. I'd buy again!