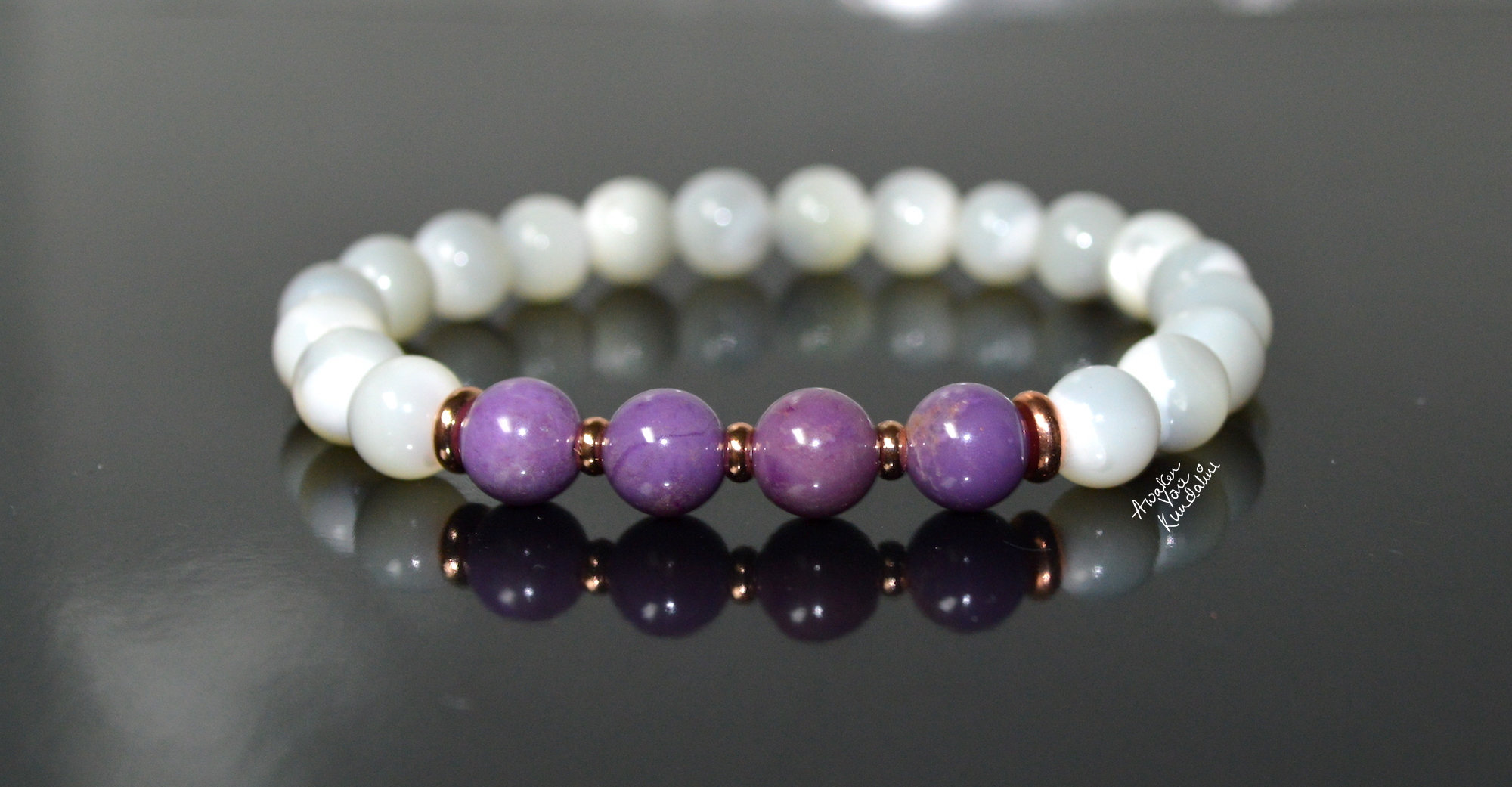 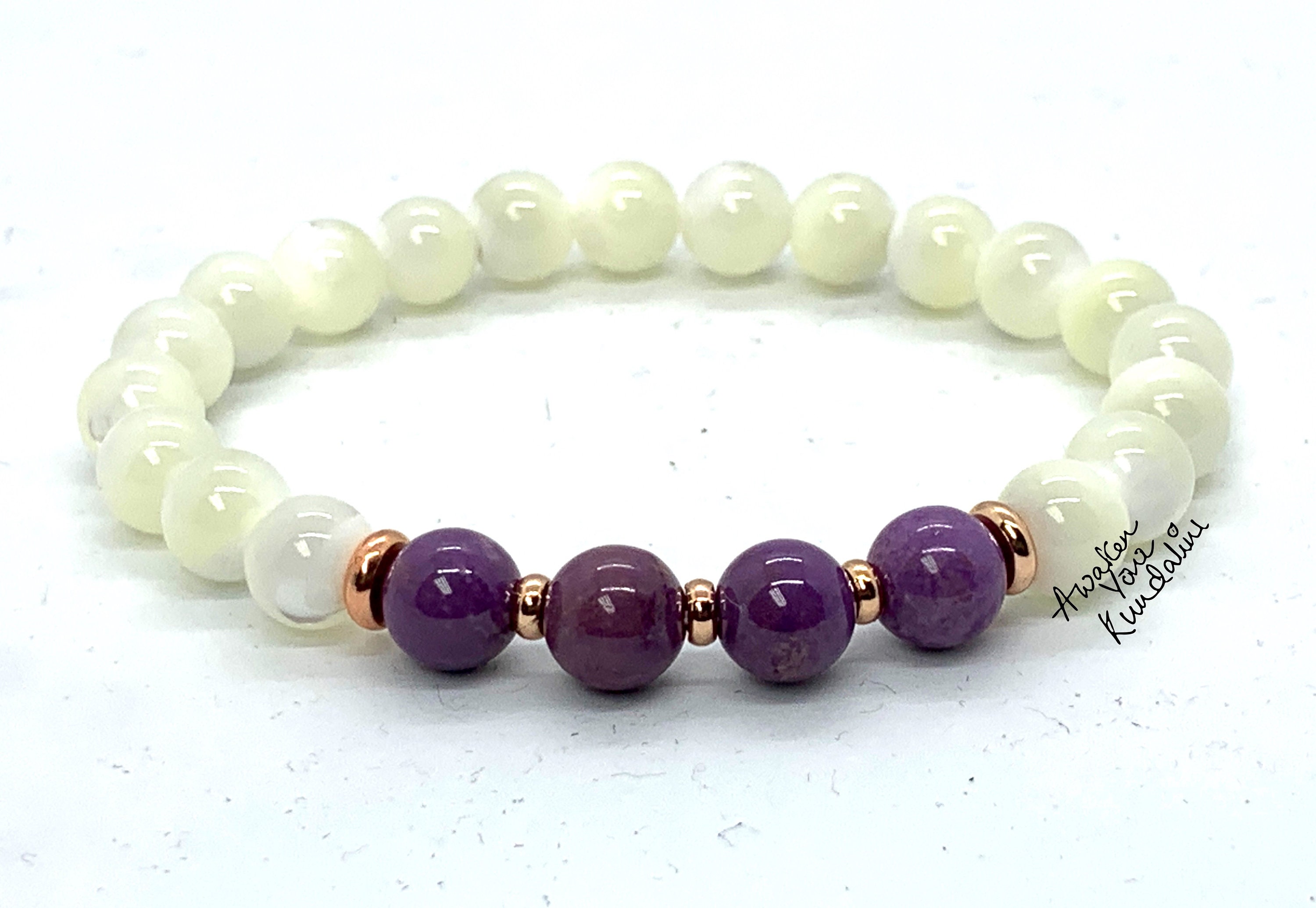 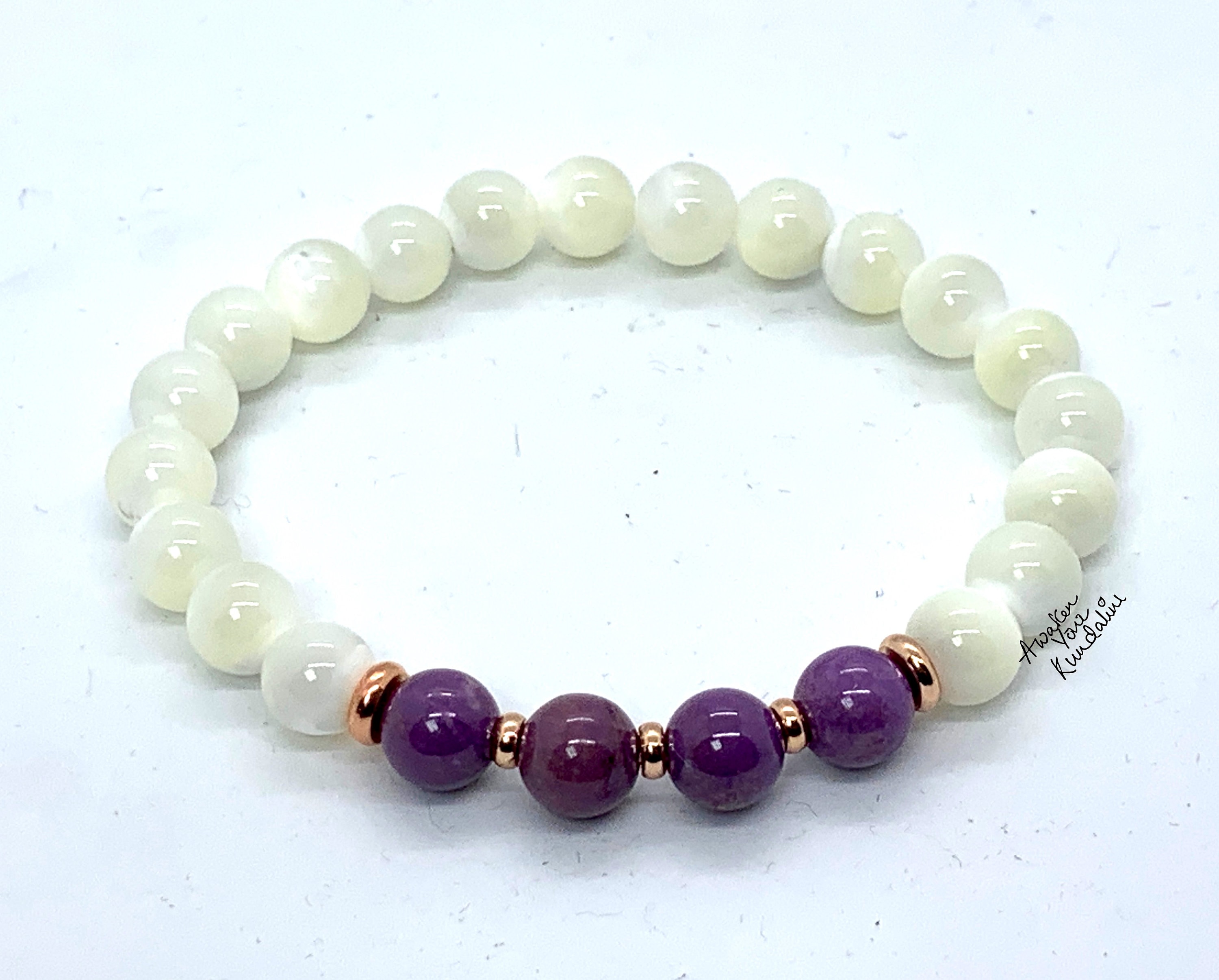 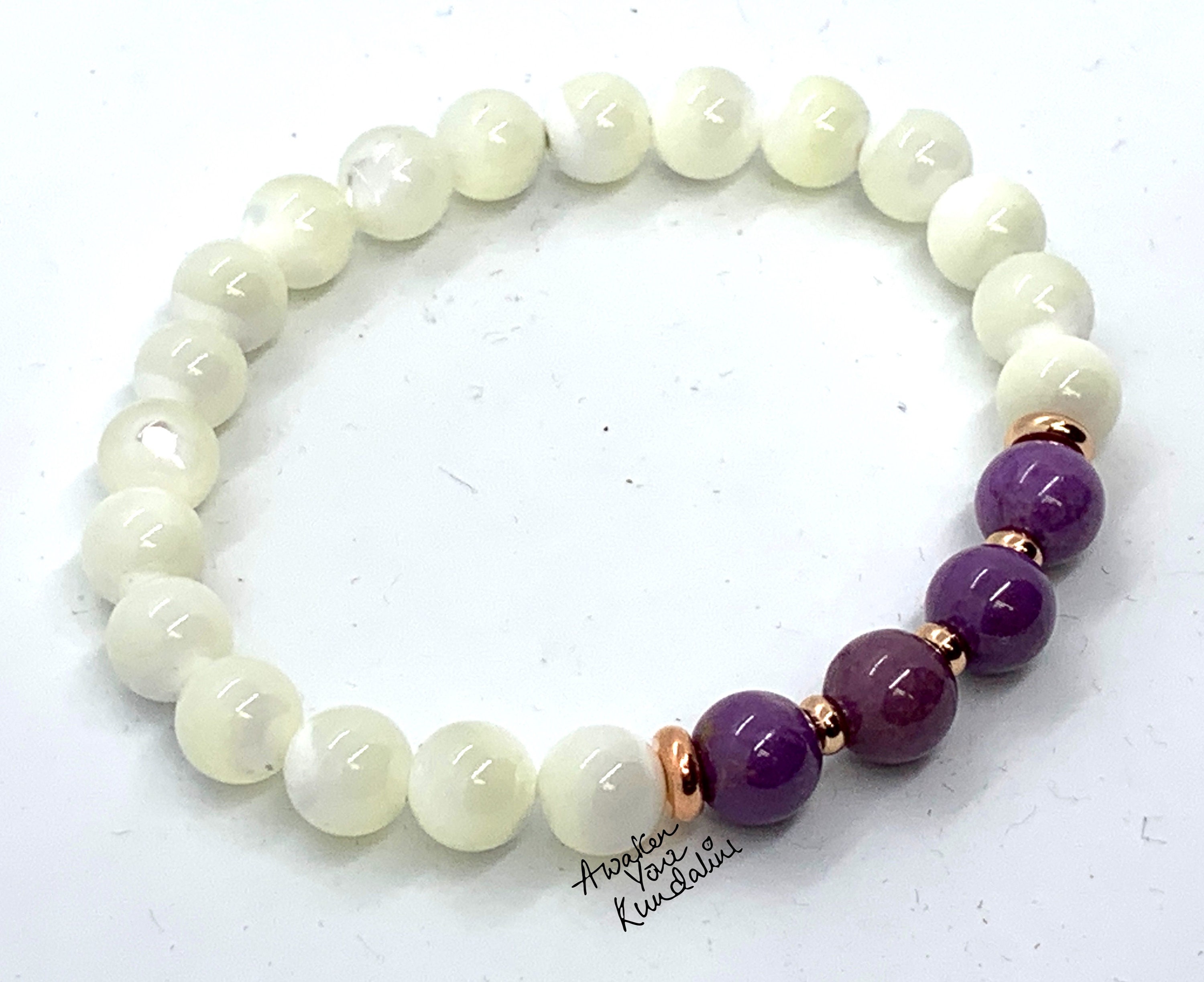 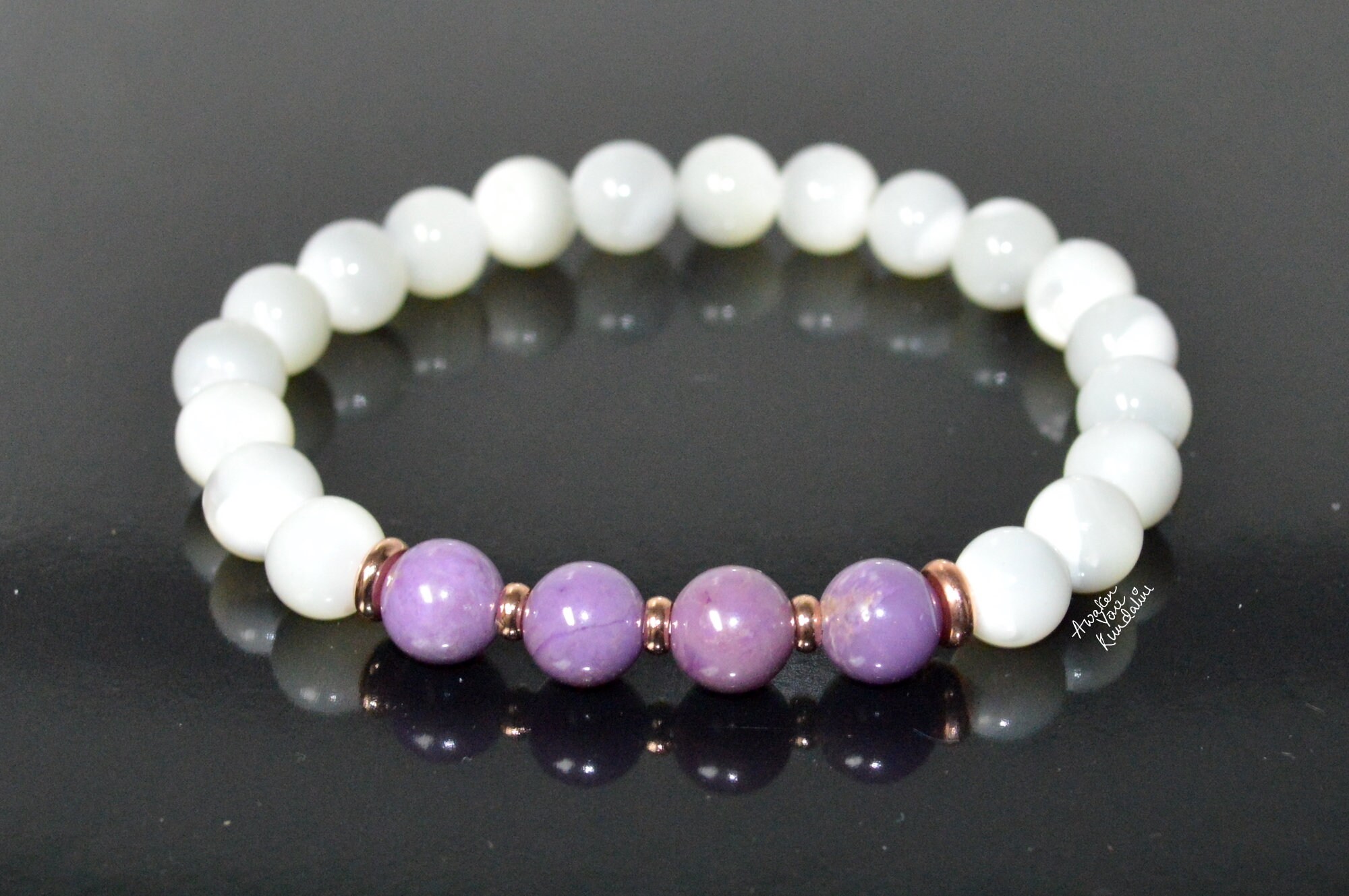 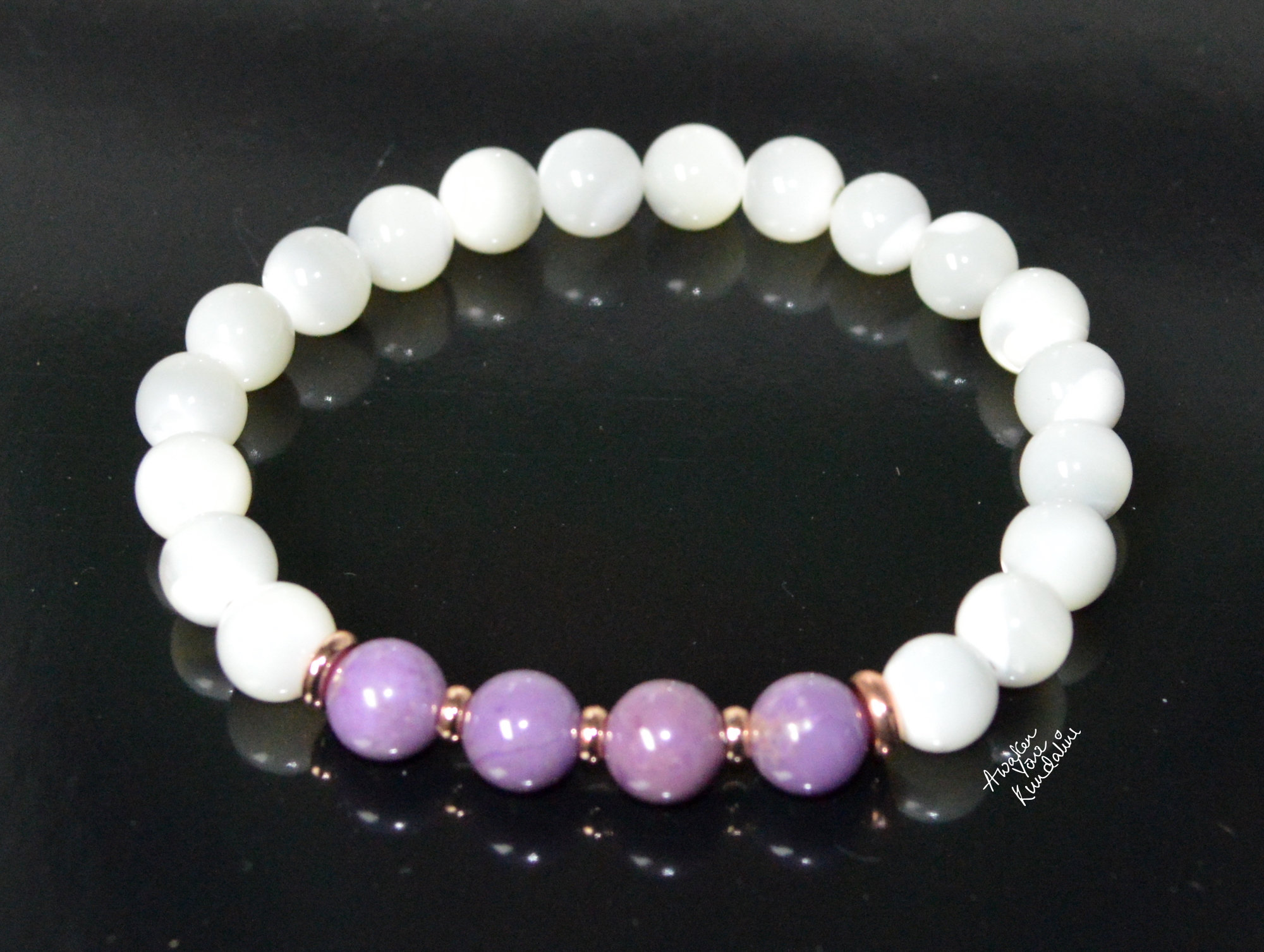 What is Mother of Pearl?