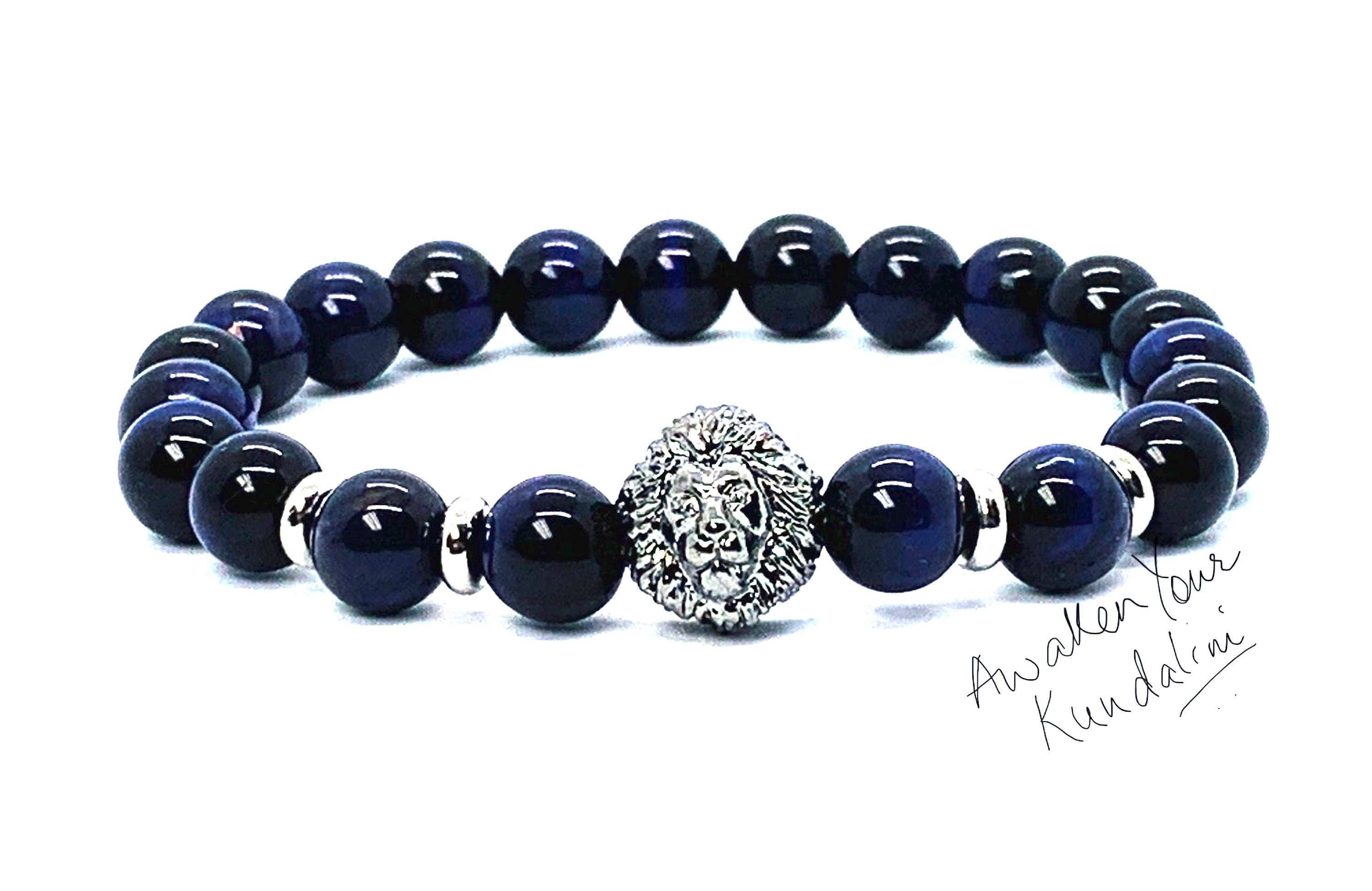 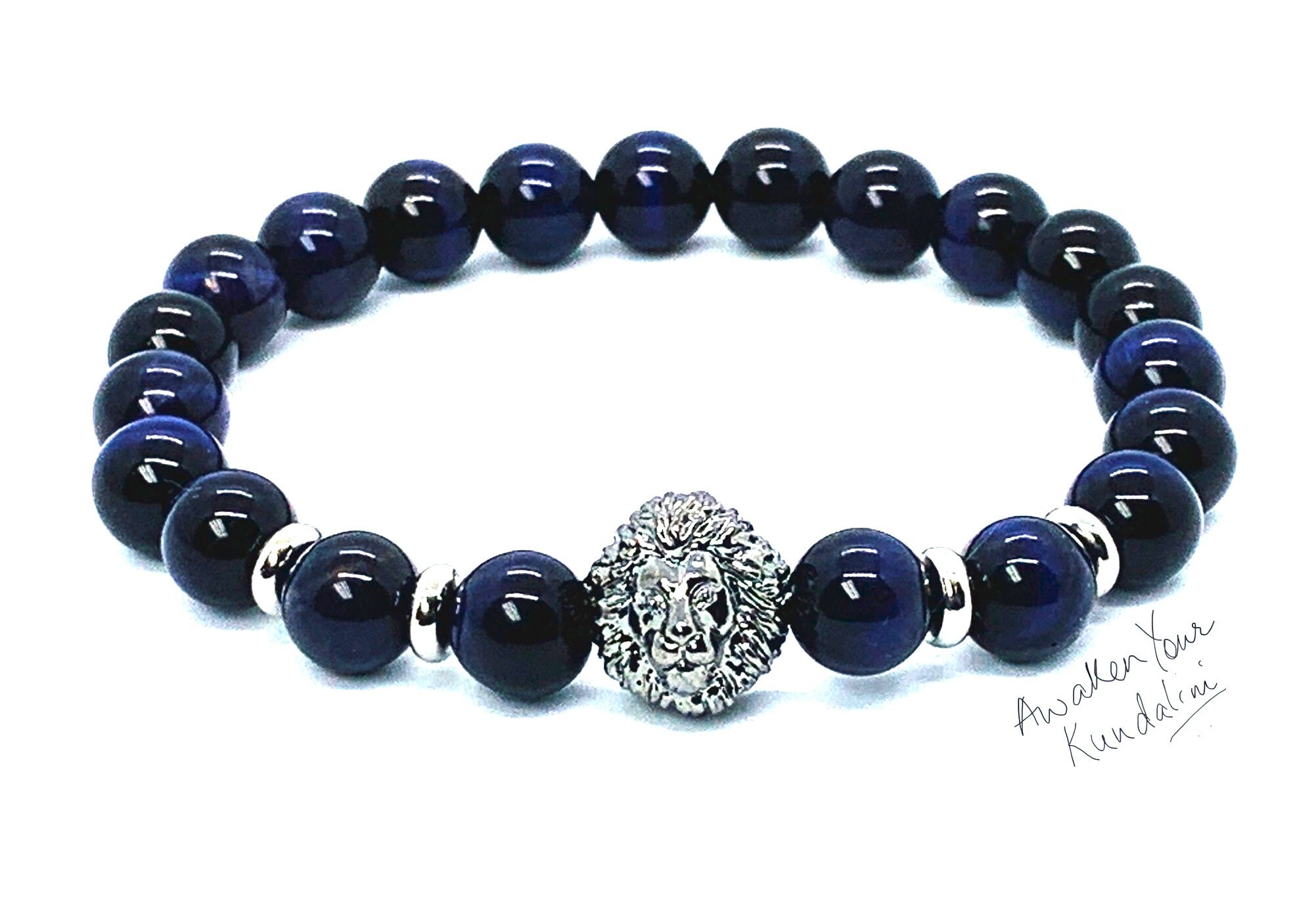 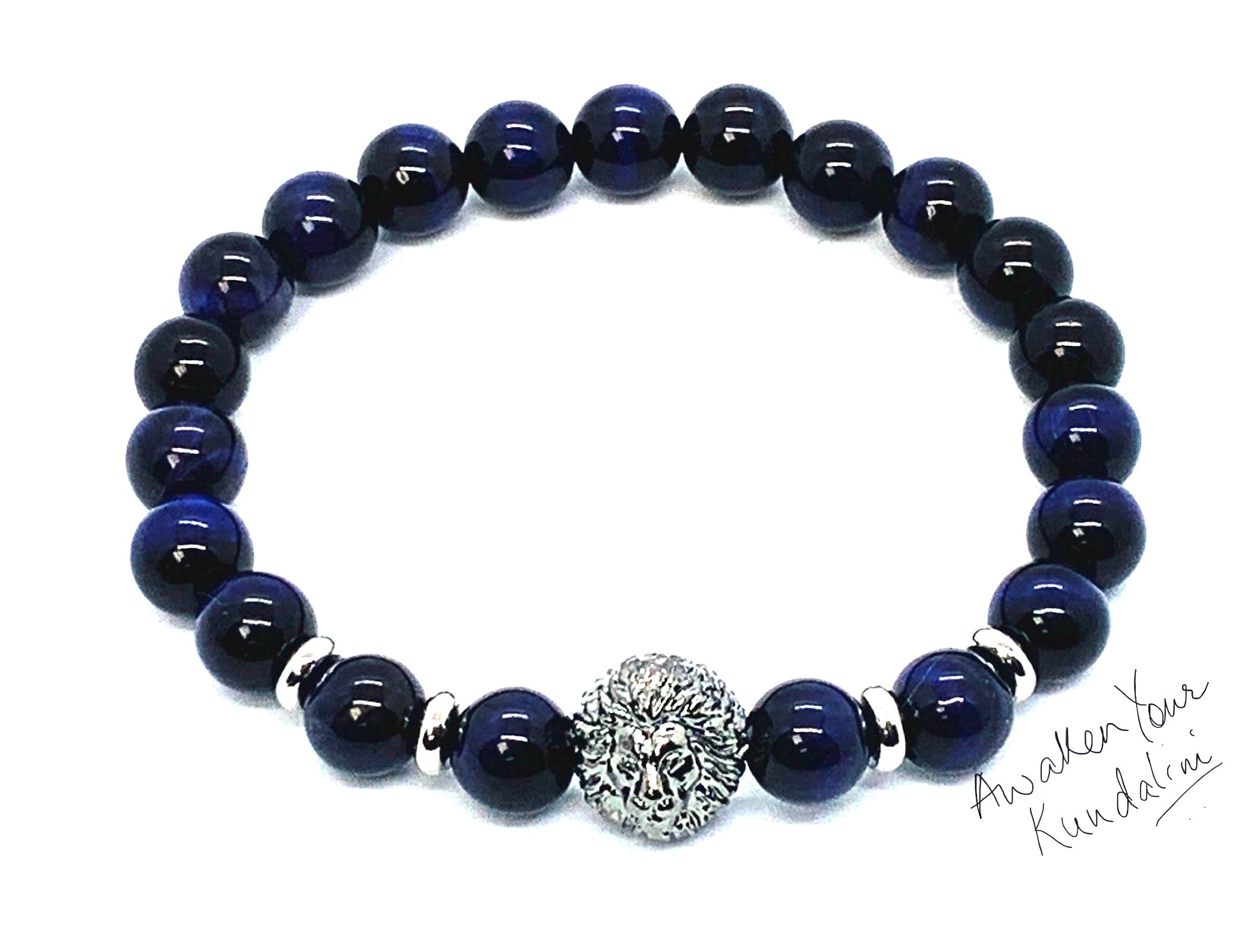 
Tiger's eye lets you see everything. Use the cat's eye for insight and you can be a very lucky person. When used in jewelry the cat's eye may bring good luck and protection.