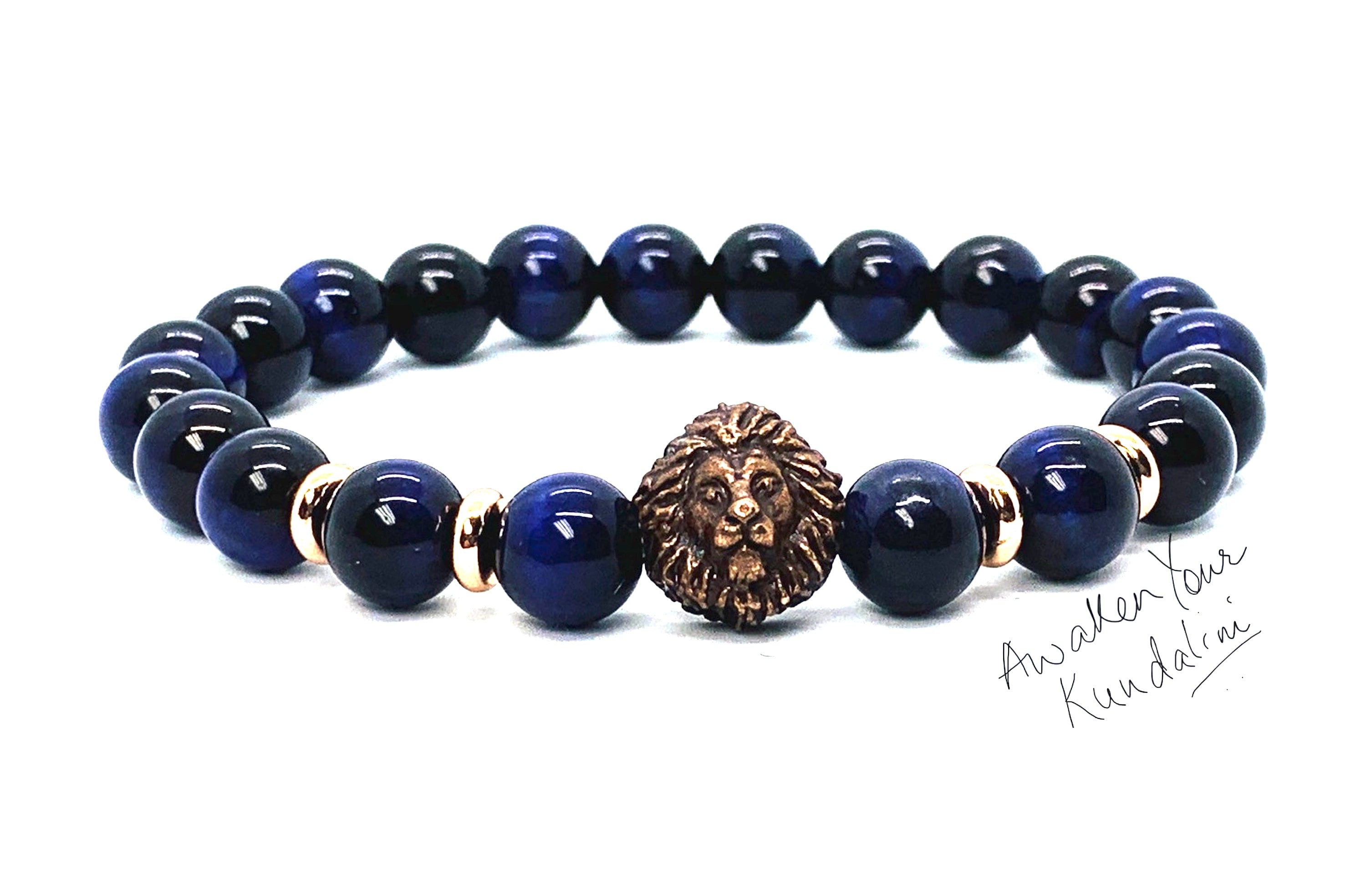 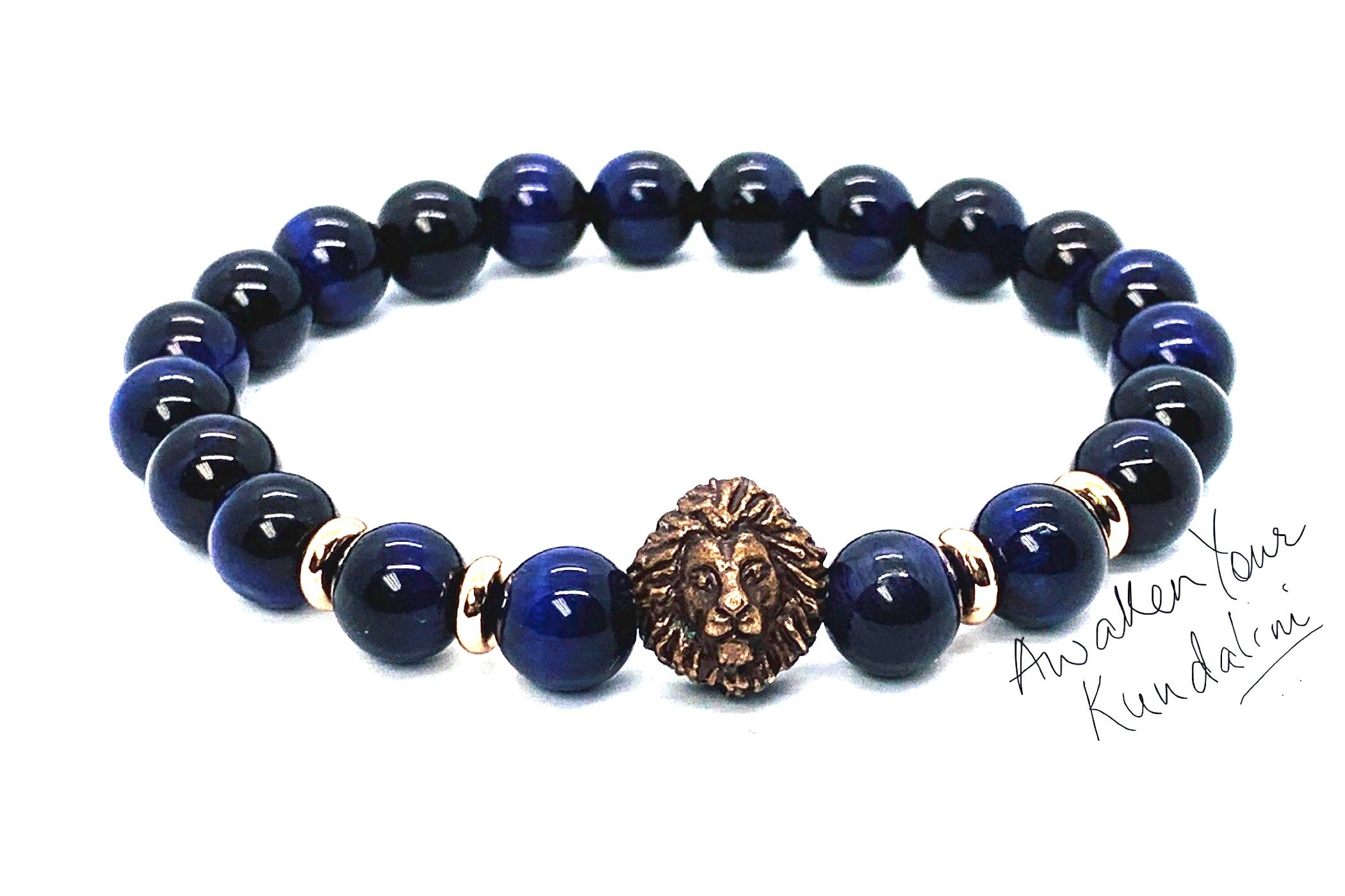 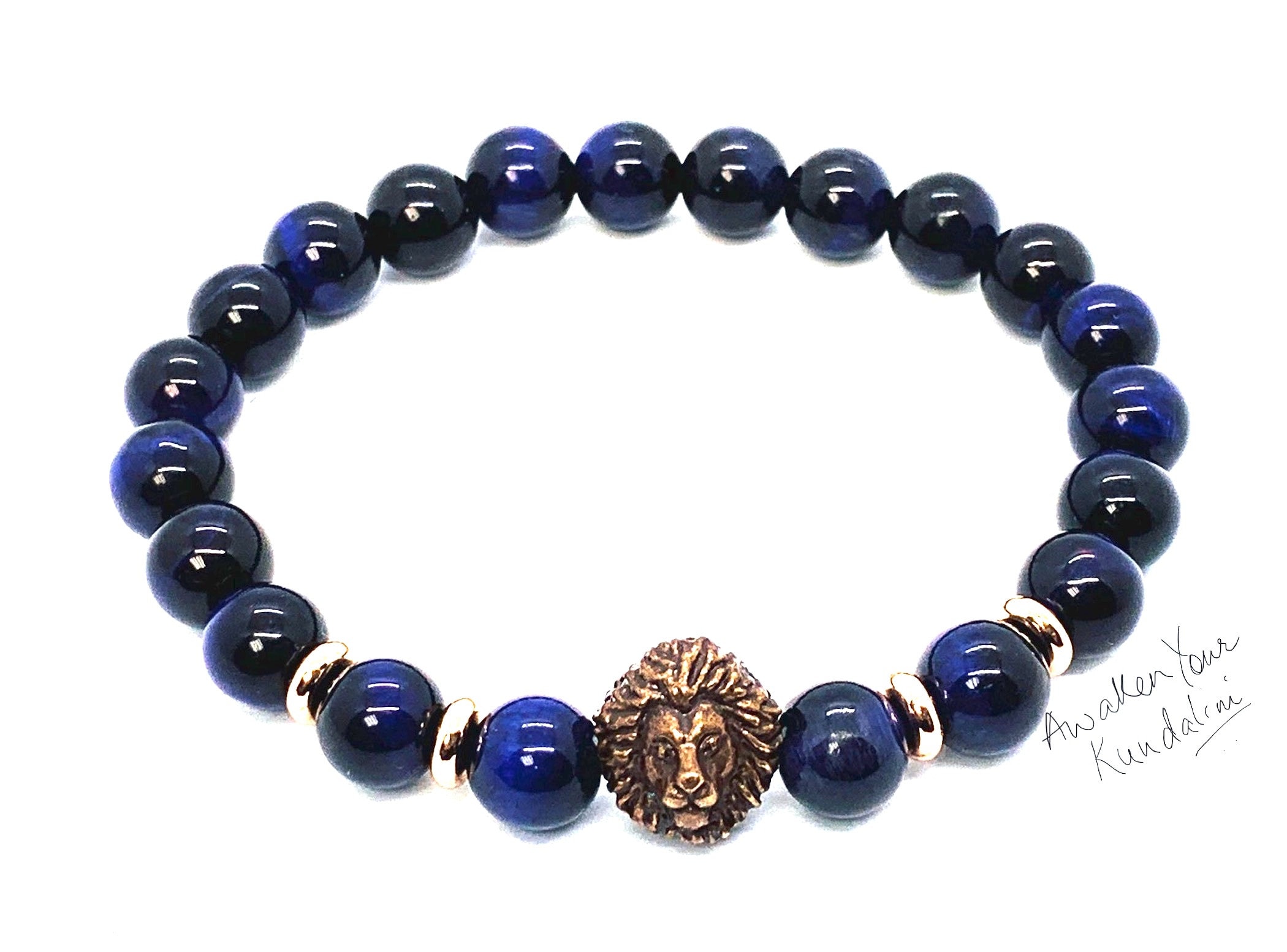 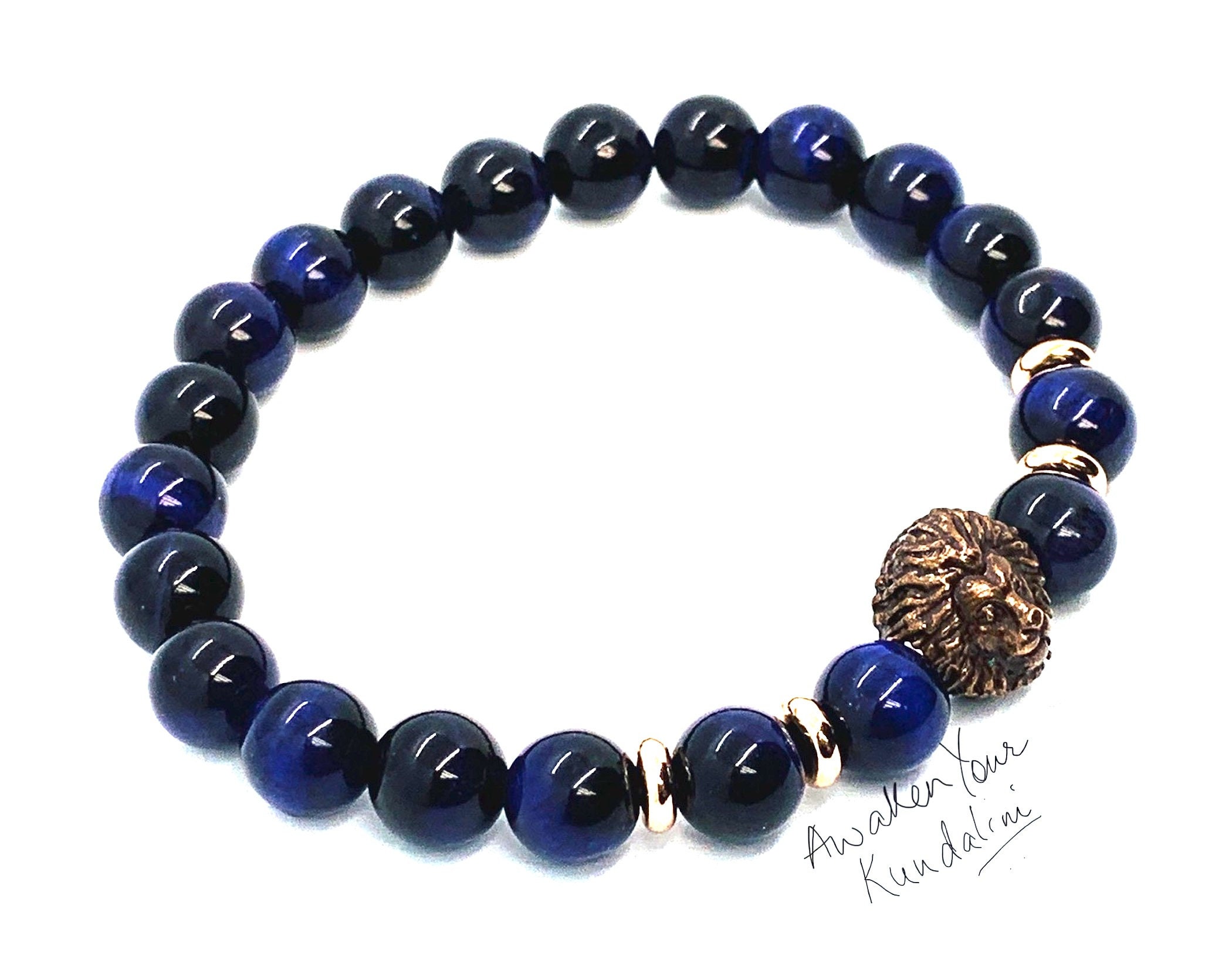 Bought this bracelet for my husband. He is trilled and happy with the color and quality! I bought a lot of items from this Seller and so far never disappointed. Thank you Naina