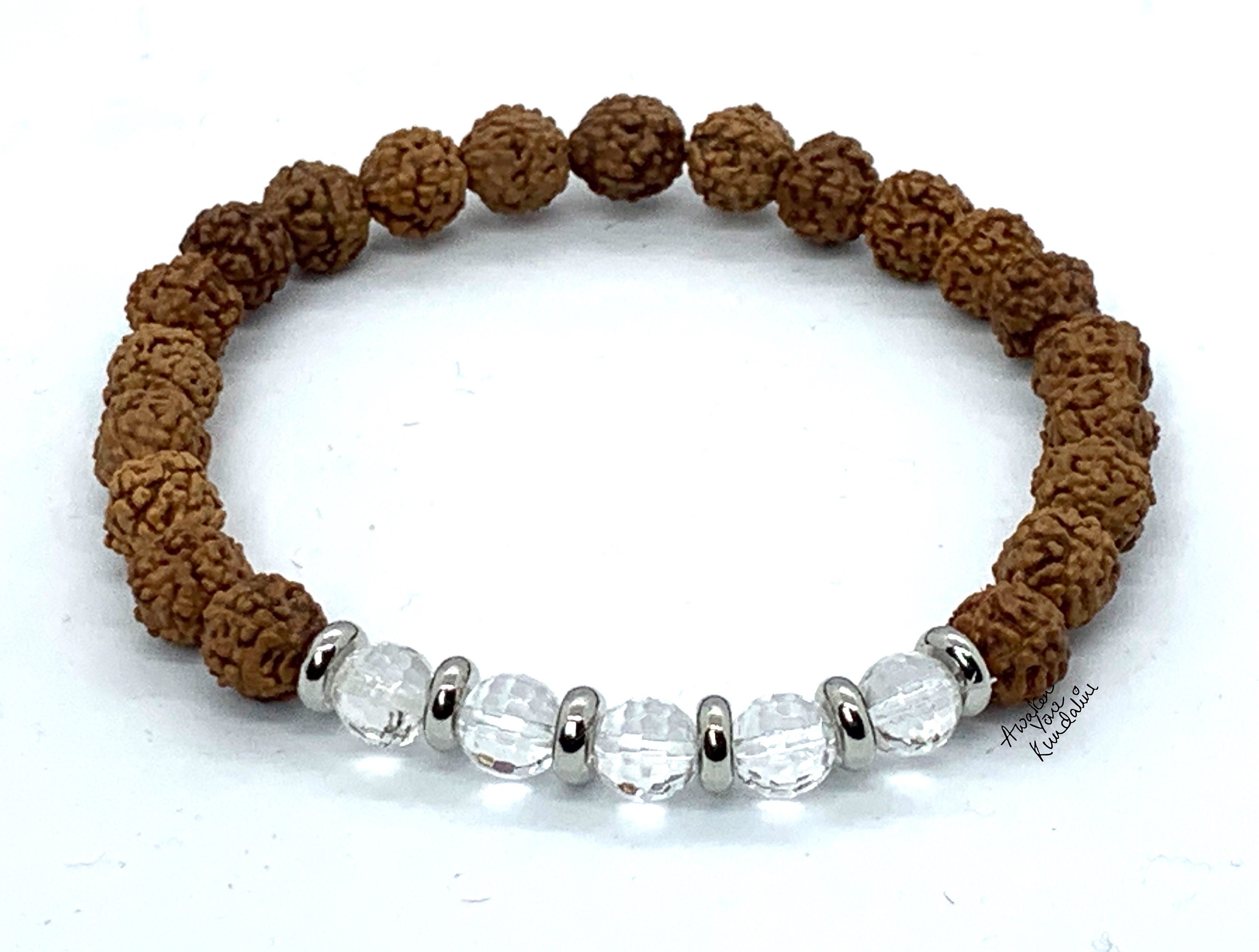 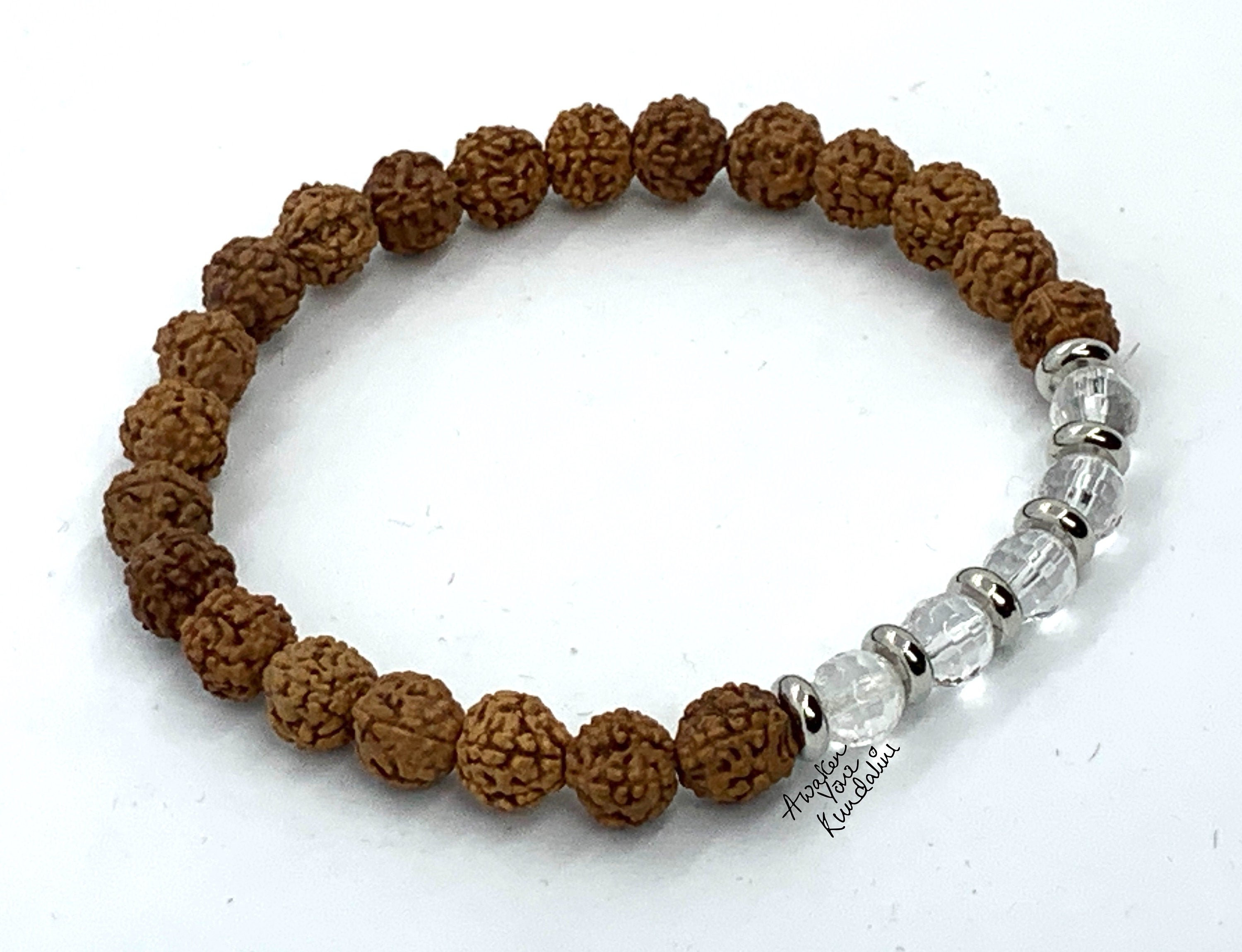 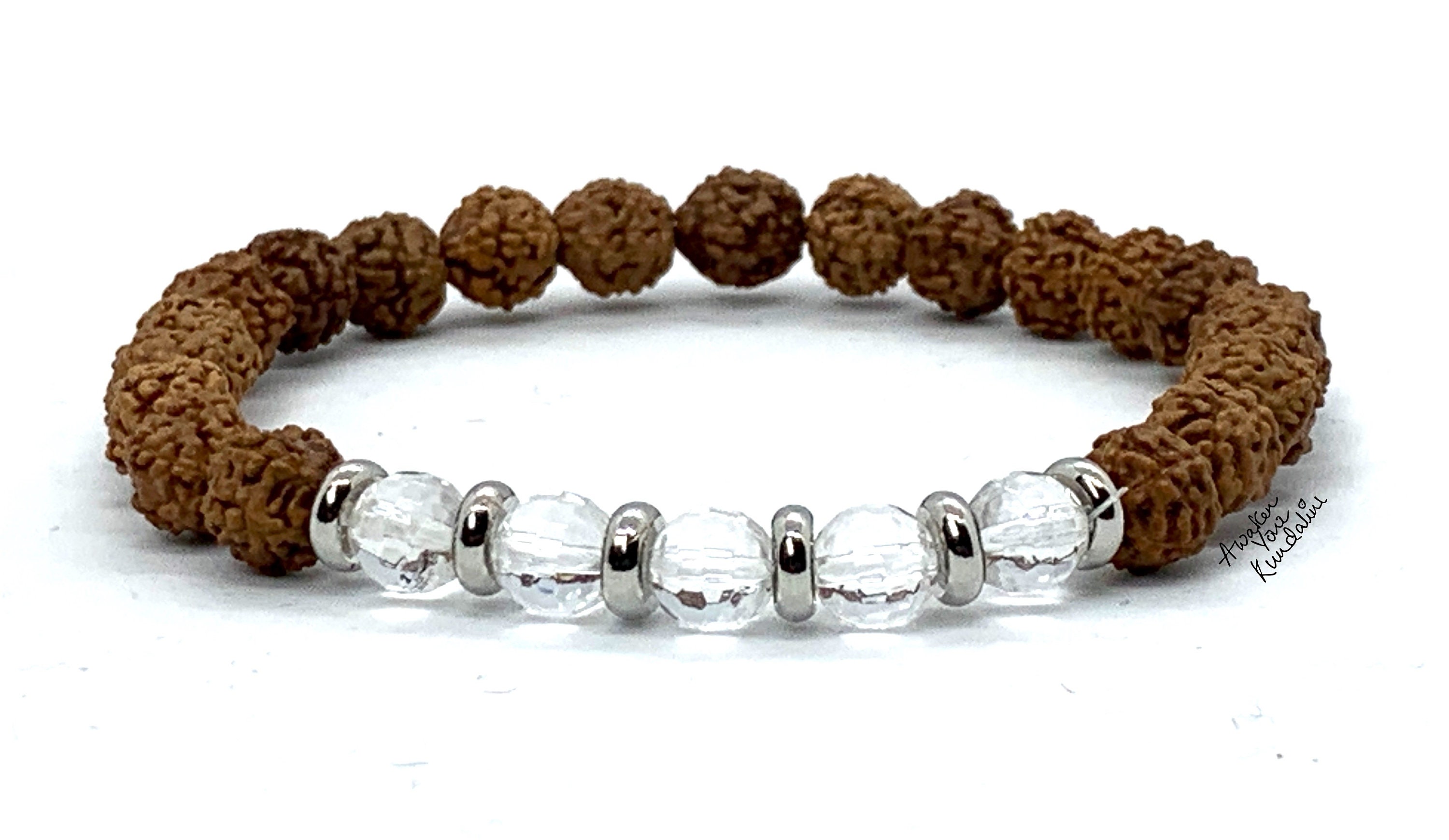 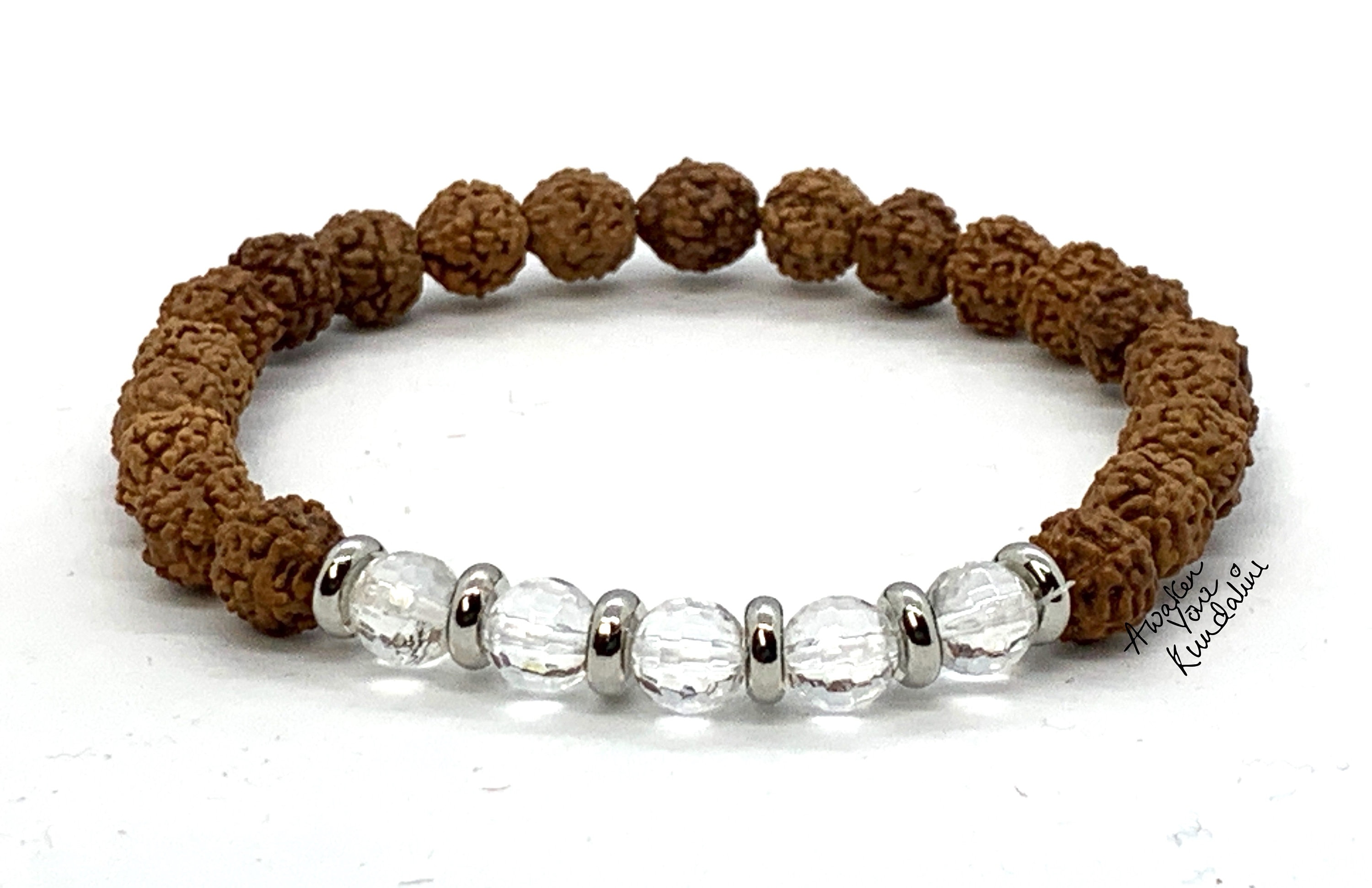 Beautiful mala!!! Very quick shipping and delivery. Thank you So Much!!! I would purchase from this vendor again!!!!!

It’s very pretty but it’s a bit bigger for my wrist. I measured my wrist before ordering but still came bigger.