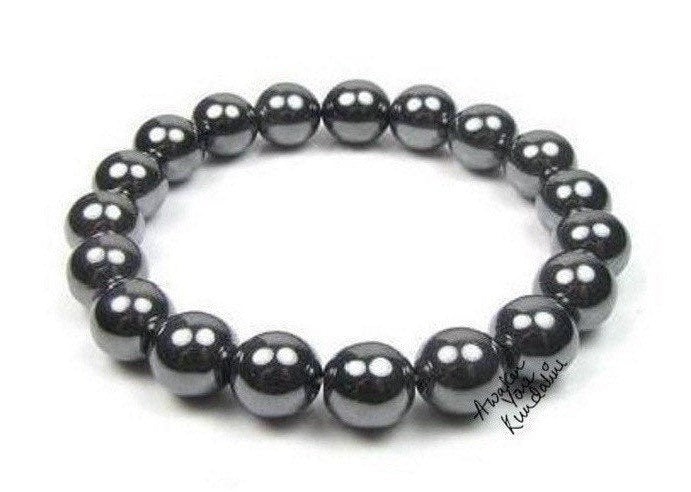 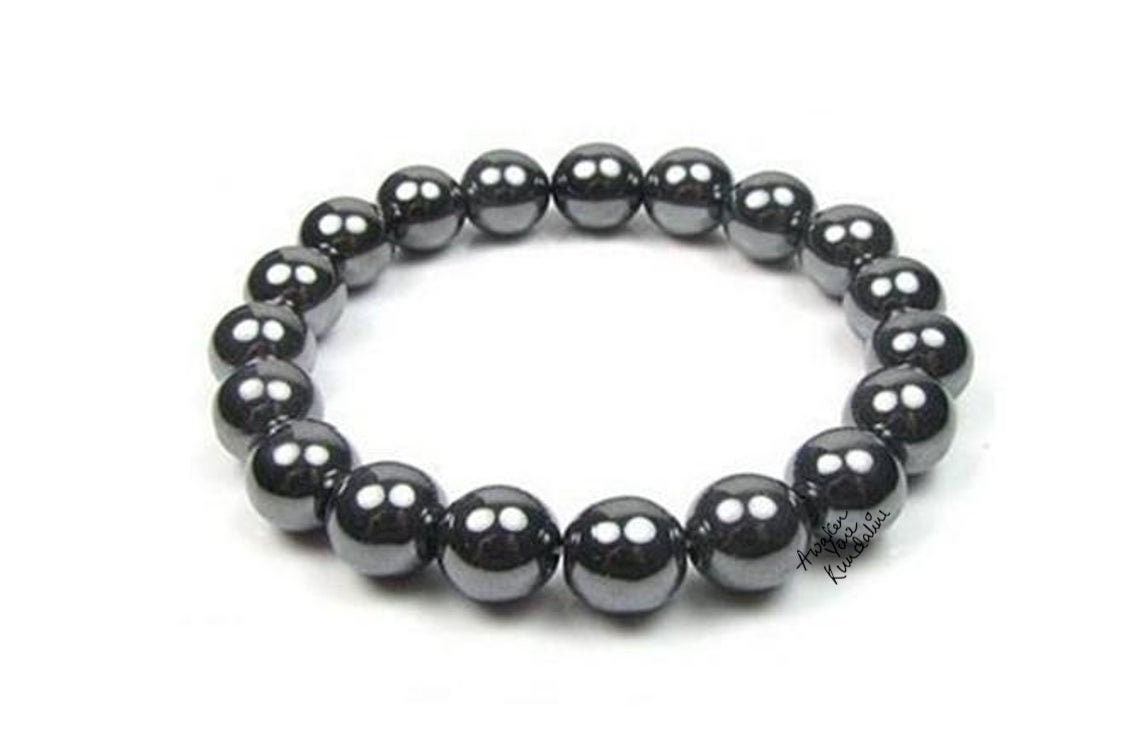 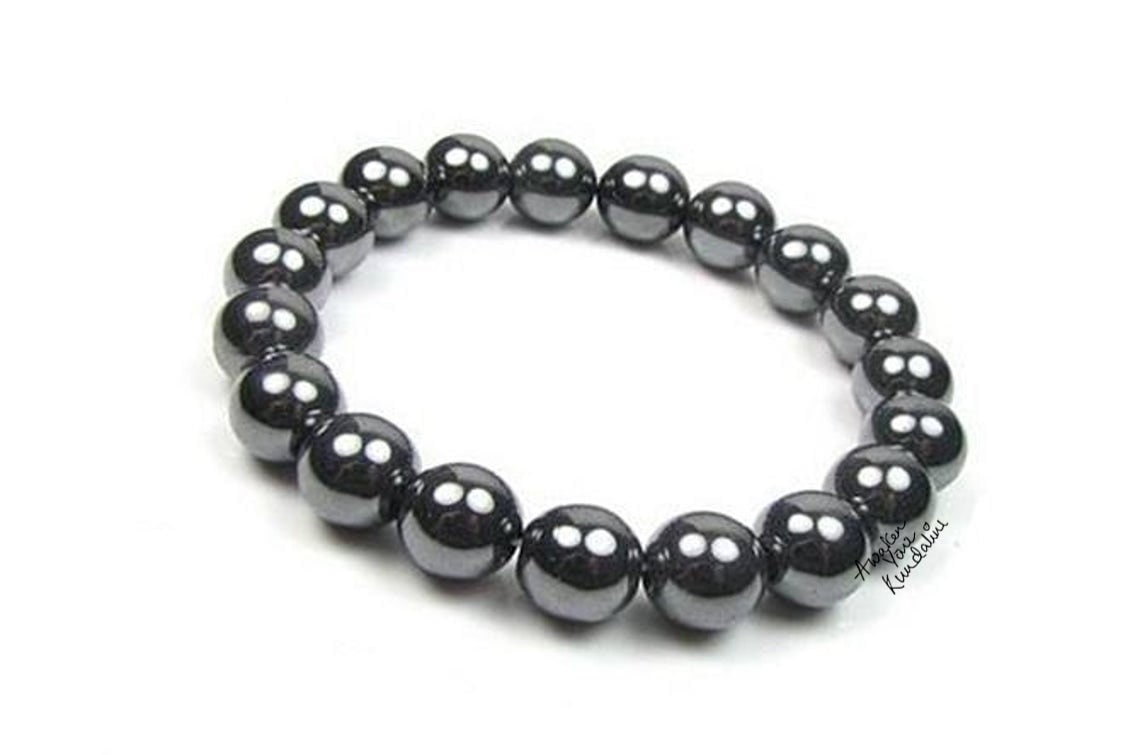 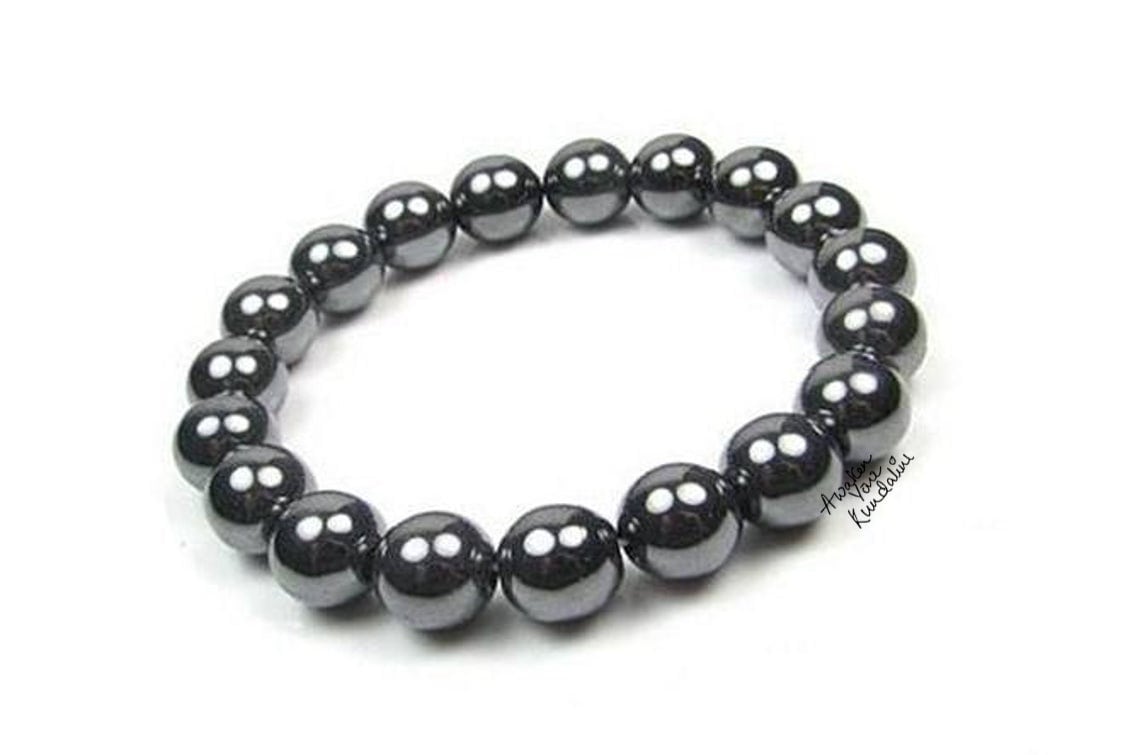 Fantastic bracelet with high quality I’ve come to expect from the seller. Item arrived before Christmas (even with the chaos the Post Office faced during the holiday season). Beautiful, lovely energetic quality. Solid construct and comfortable, loose fit around my wrist, which I prefer. Highly recommend!