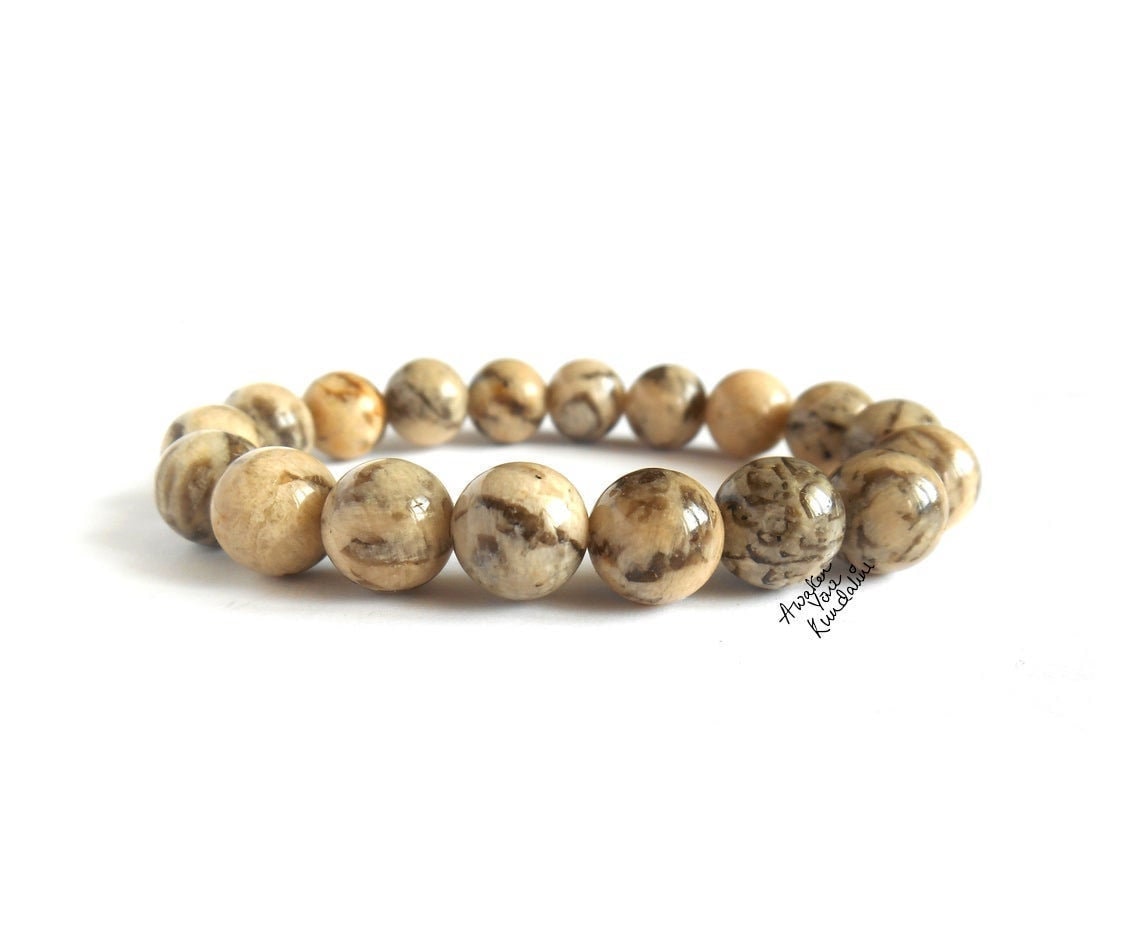 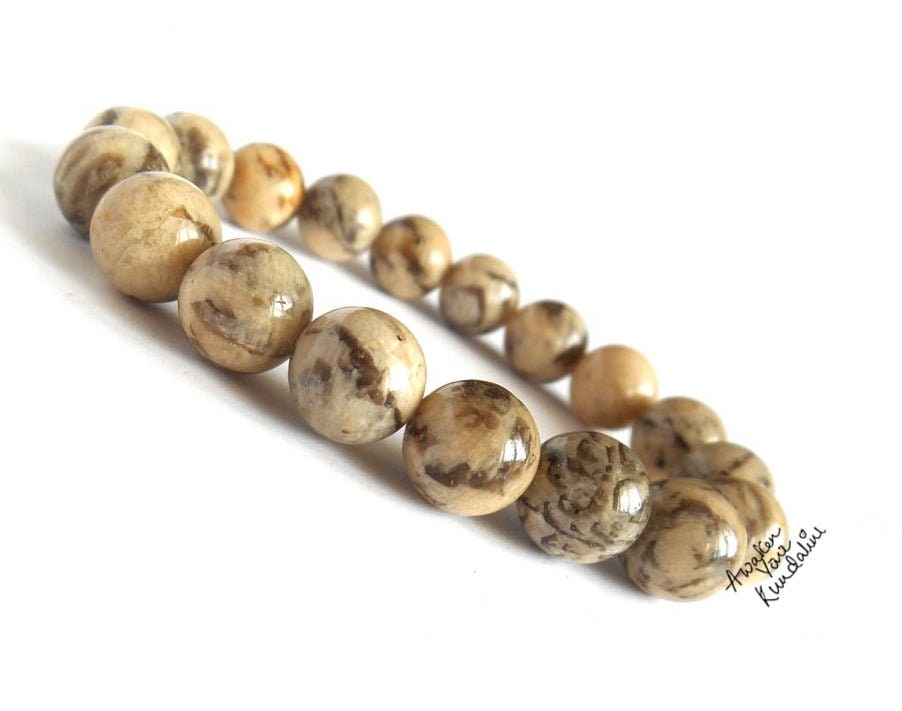 It helps you in honoring yourself, honoring your sexuality and ability to create new life. Increases self-esteem and self awareness. Eases menstruation. Provides you with Feminine, Moon and Goddess Energy.
This stone helps us to find Eccentric and electrifying ways to accomplish goals. It supports us in issues like self alertness and self worship. This stone is very ingenious and superior for astronomical voyage. It assists in finding omitted items. It aids in dealing of skin and muscular disarray. It is the birth stone of Acquarius. It persuades one to flow with relationships, situations. It gives the ethereal connections from us to our dear ones which are exceptionally good for maintaining the relationship forever.
HELPFUL INFORMATION