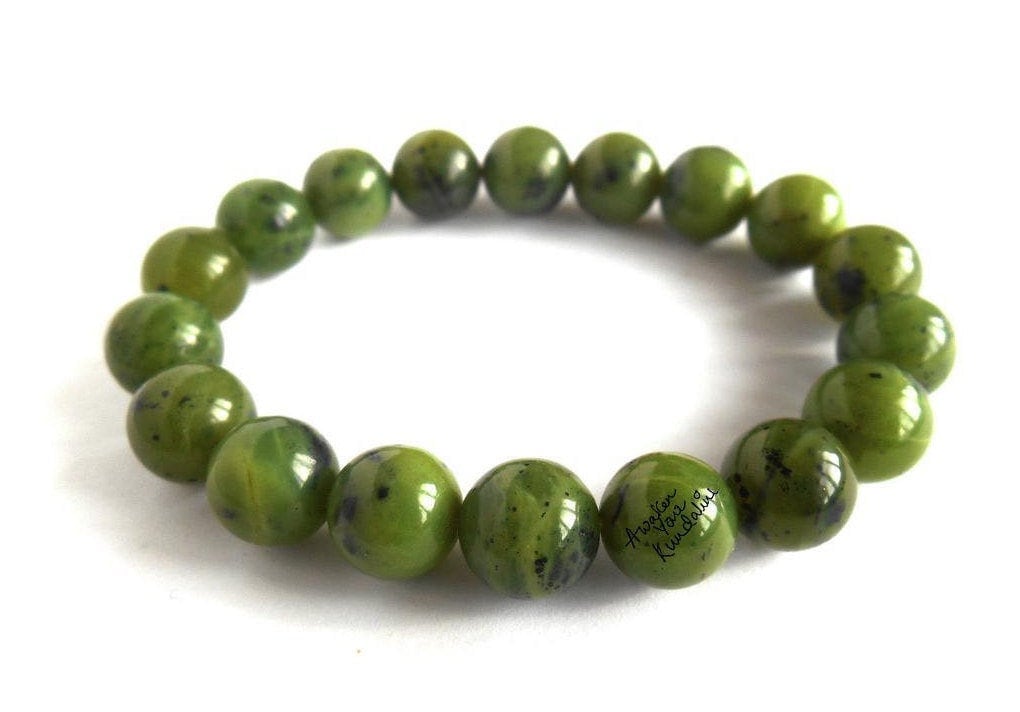 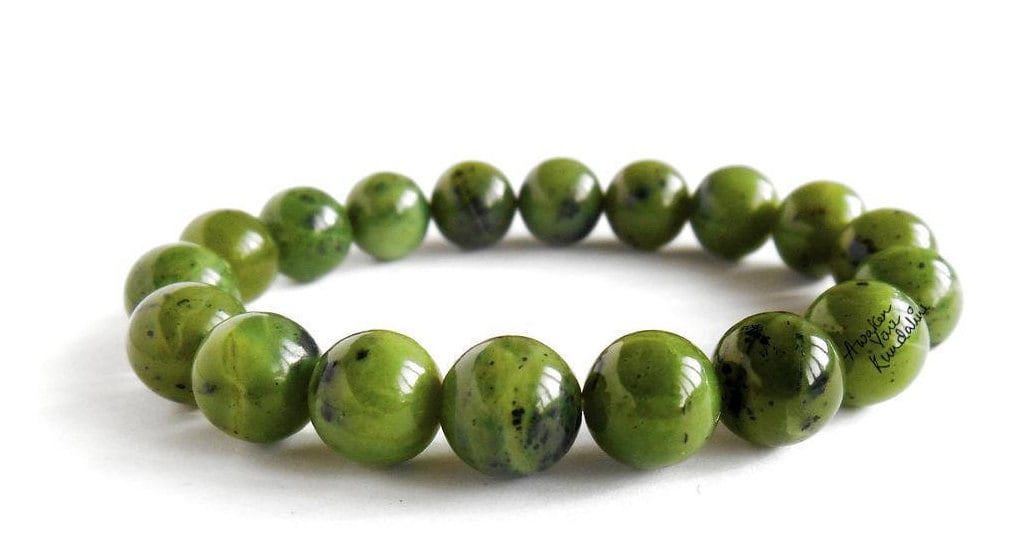 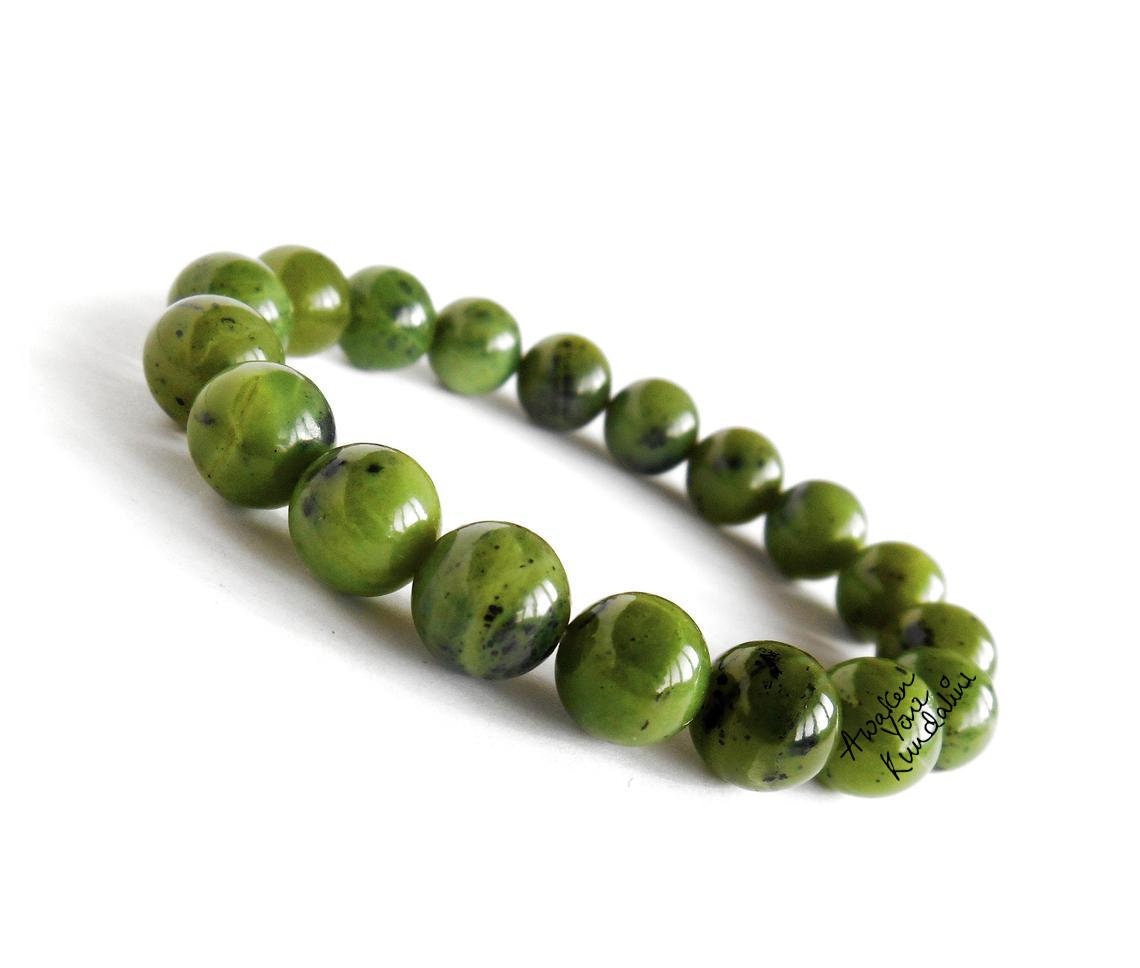 
Jade is an ancient stone that has historically been used to attract love. Carved into a butterfly, in China it is a powerful symbol used to draw love.

Jade can be used to bring money into your life. Create a positive attitude towards money and visualize yourself using money creatively and productively while holding the stone in your power hand. When making an important business decision, use the prosperous energies of jade by holding it while contemplating your course of action. Jade strengthens your mental faculties and assists in clear reasoning.
Jade is also a protective stone, guarding against accidents and misfortune.

Symbol of successful love
A butterfly carved from jade holds a special romantic significance. Ancient Chinese legend tells of a youth who wandered into the garden of a wealthy mandarin in pursuit of a multi-colored butterfly. Instead of being punished for trespassing, his visit led to marriage with the mandarin's daughter.

Healing properties of Jade
The soothing green color of jade makes it a wonderful healing stone. It helps the body in self-healing while working through underlying, non-physical reasons for a precipitation for disease. It is particularly helpful for kidney, heart and stomach complaints.
This Listing is for One Bracelet Only.