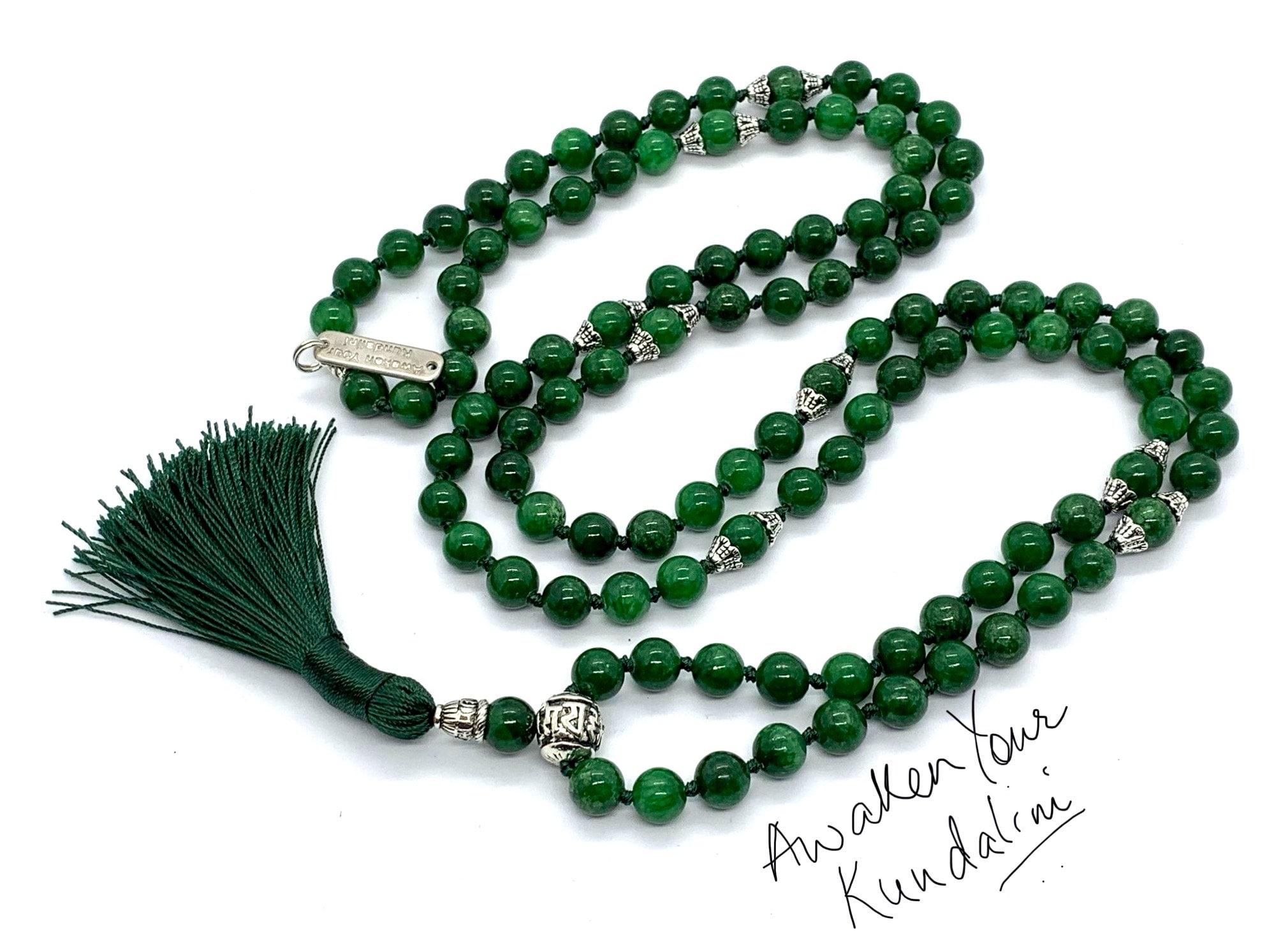 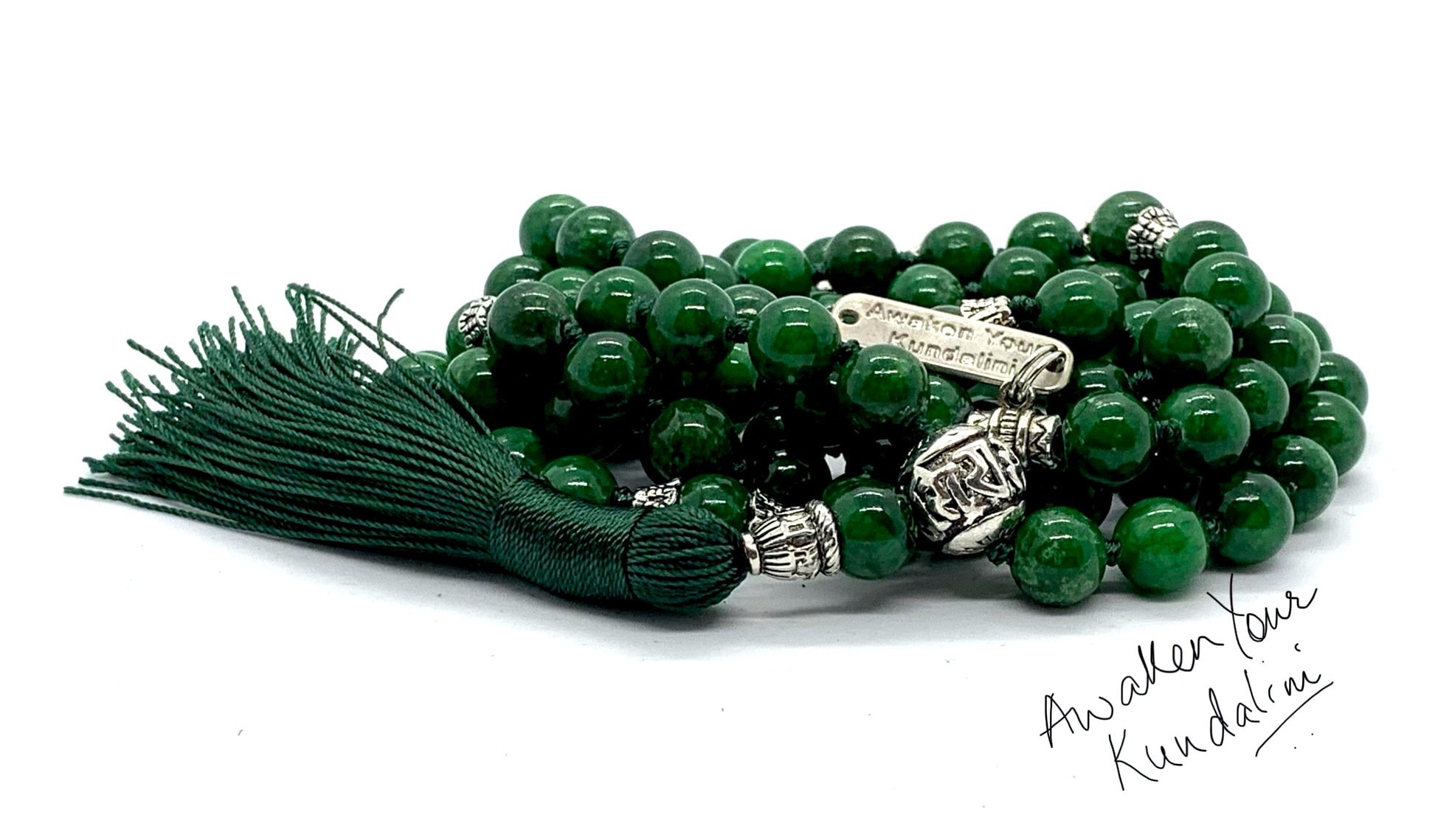 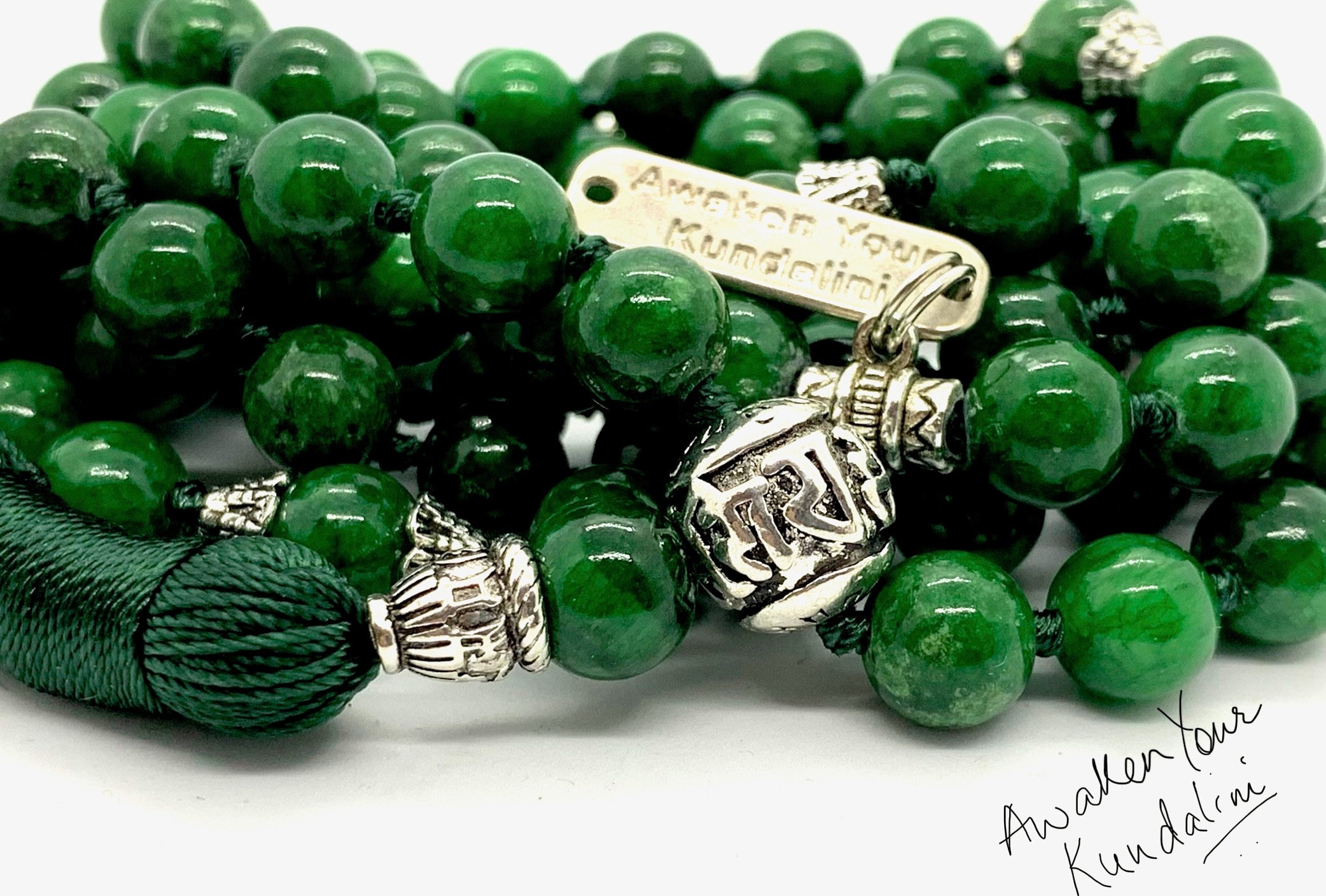 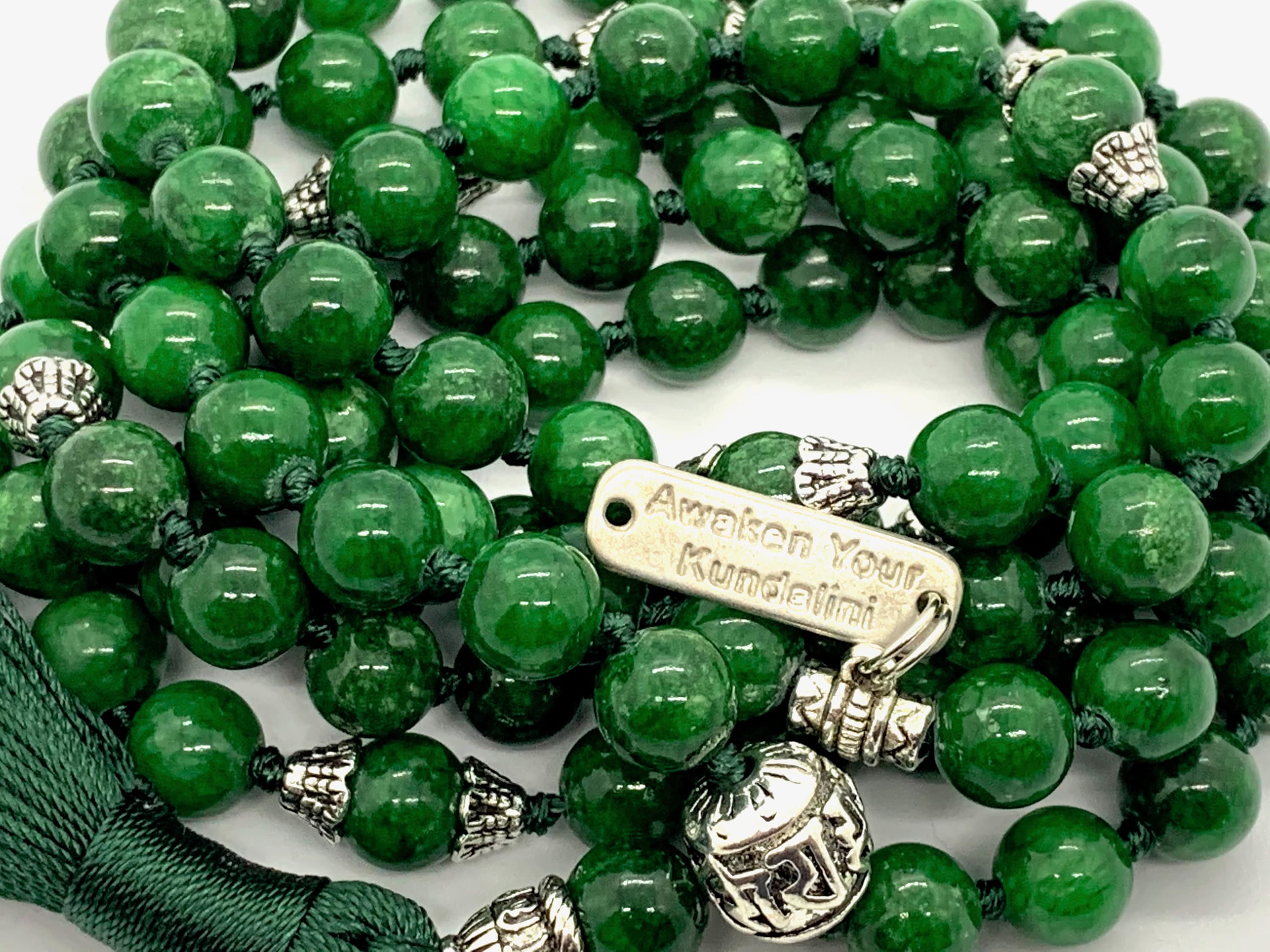 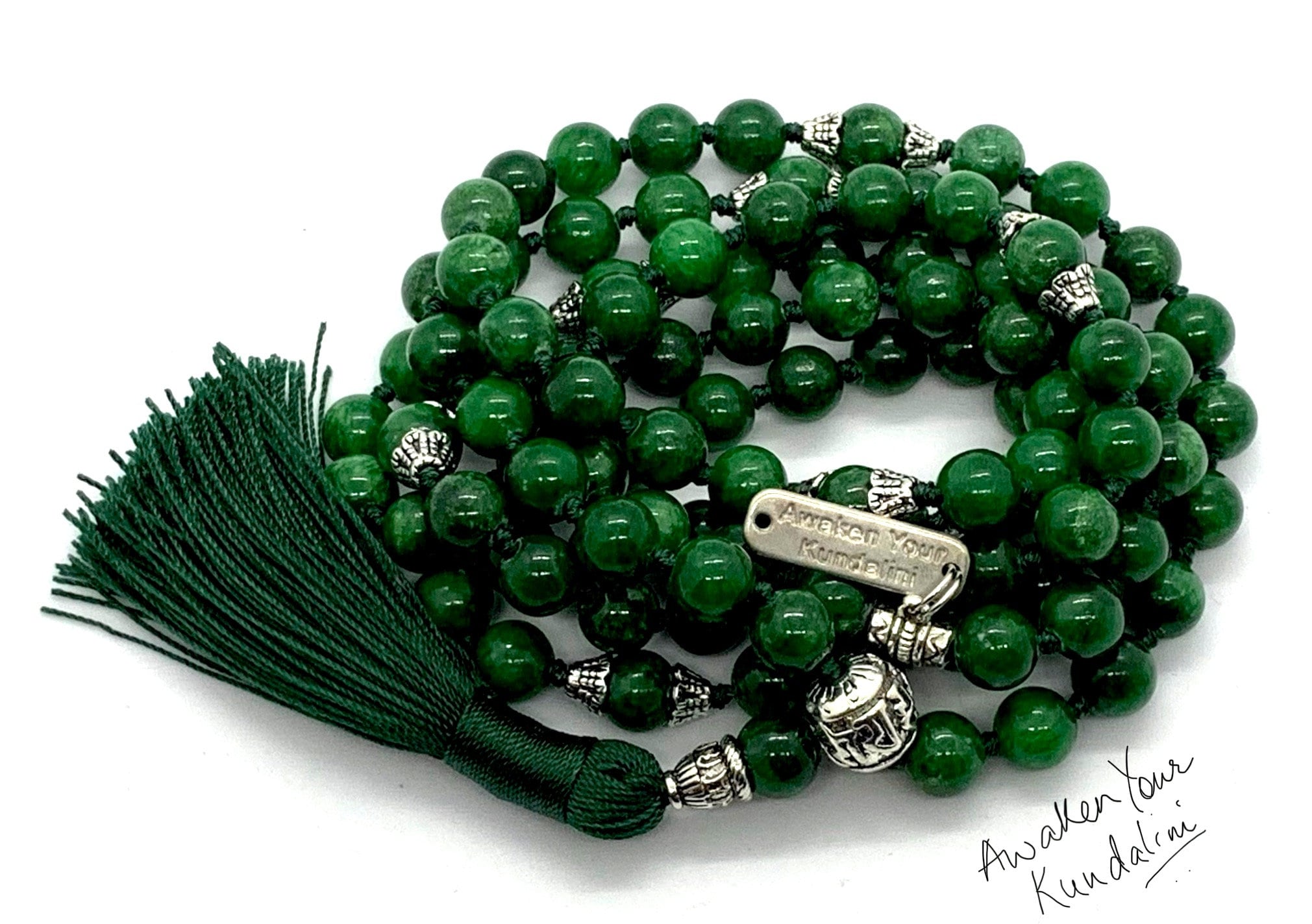 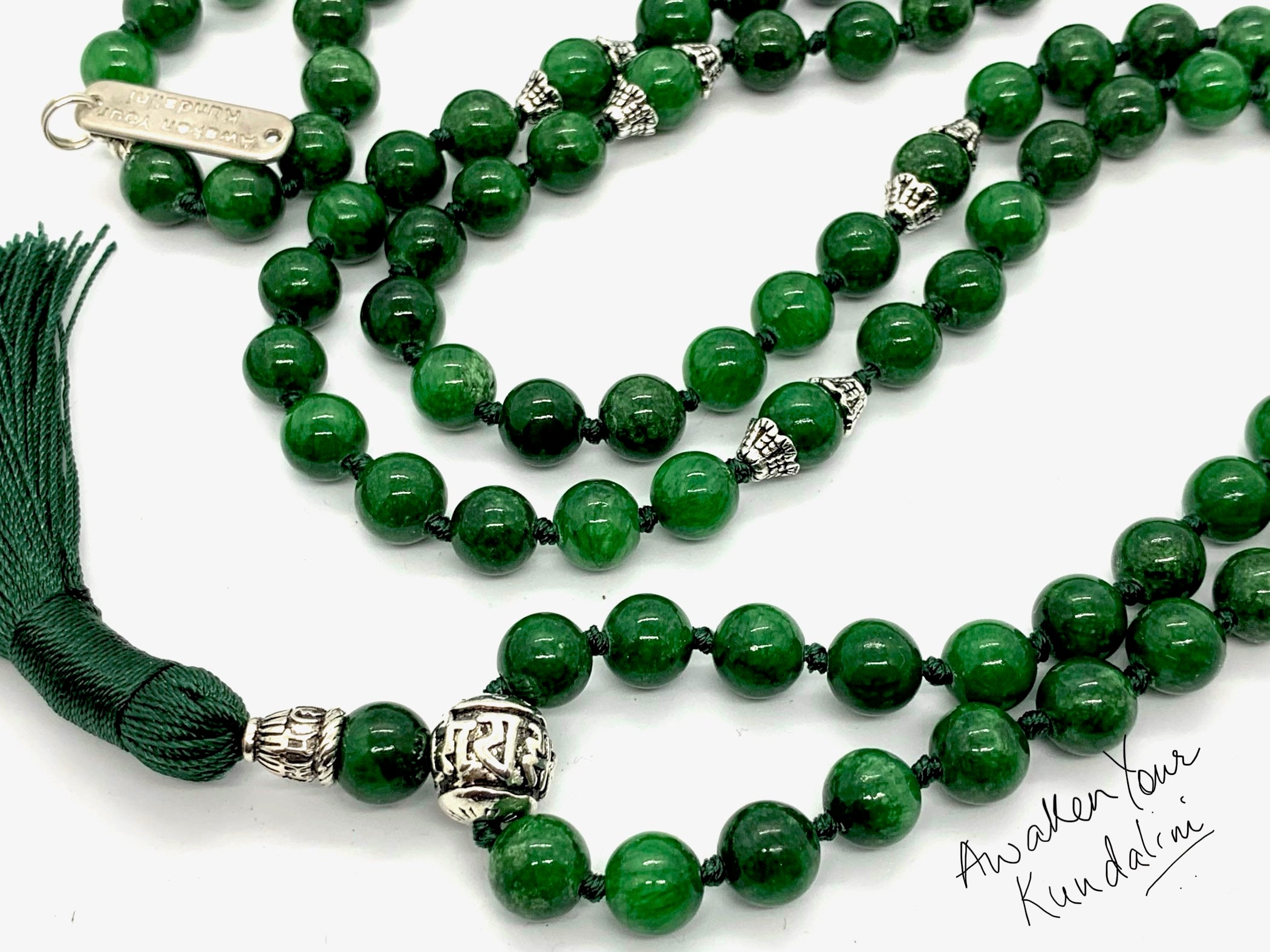 WHAT IS GREEN JADE JAPA MALA?