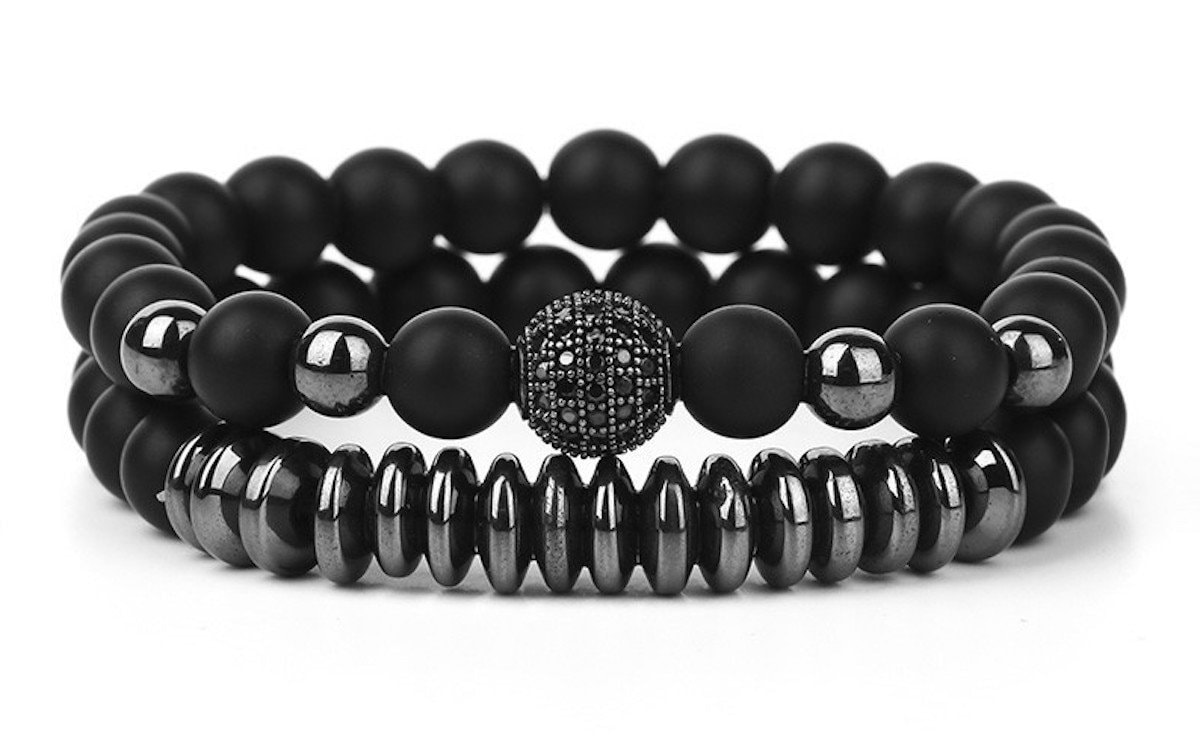 THIS BRACELET IS BLESSED & ENERGIZED WITH PROPER MANTRAS, PUJA AND SPIRITUALLY ACTIVATED BY SWAMI BUDHIRAJA TO INFUSE POTENCY AND POWER.

Pretty in the picture but even prettier when you see it in person. Should have bought two sets.