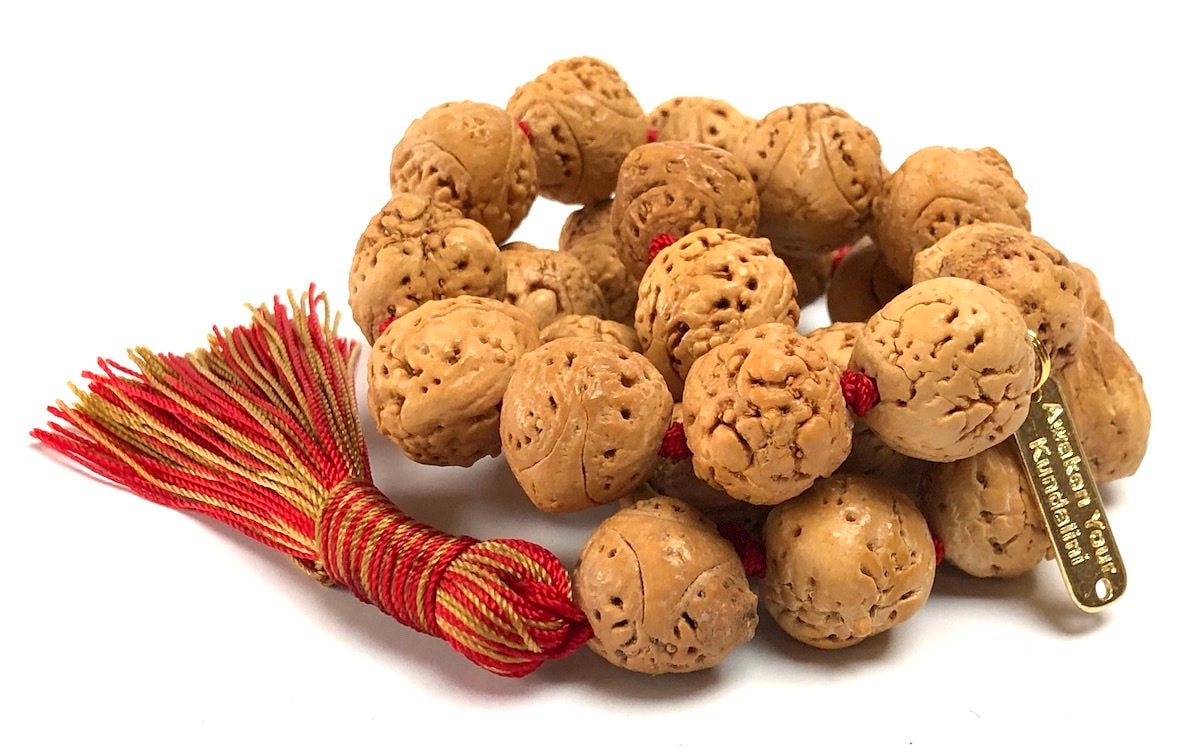 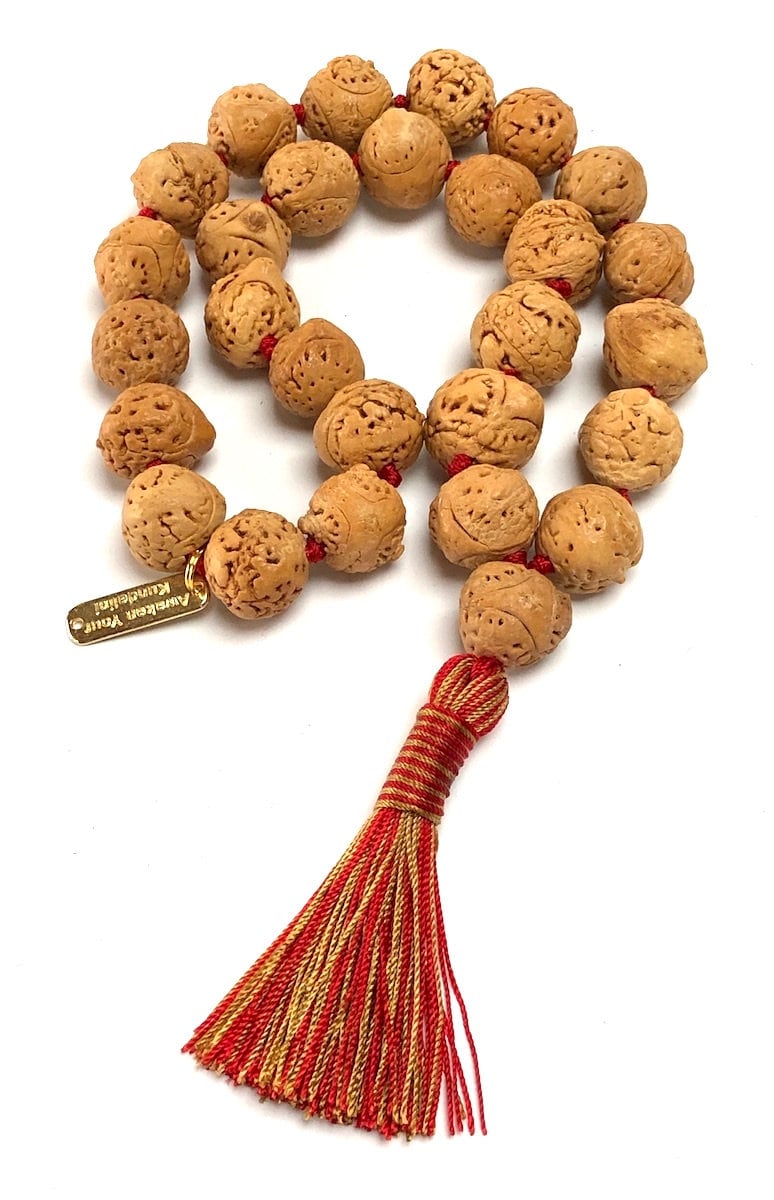 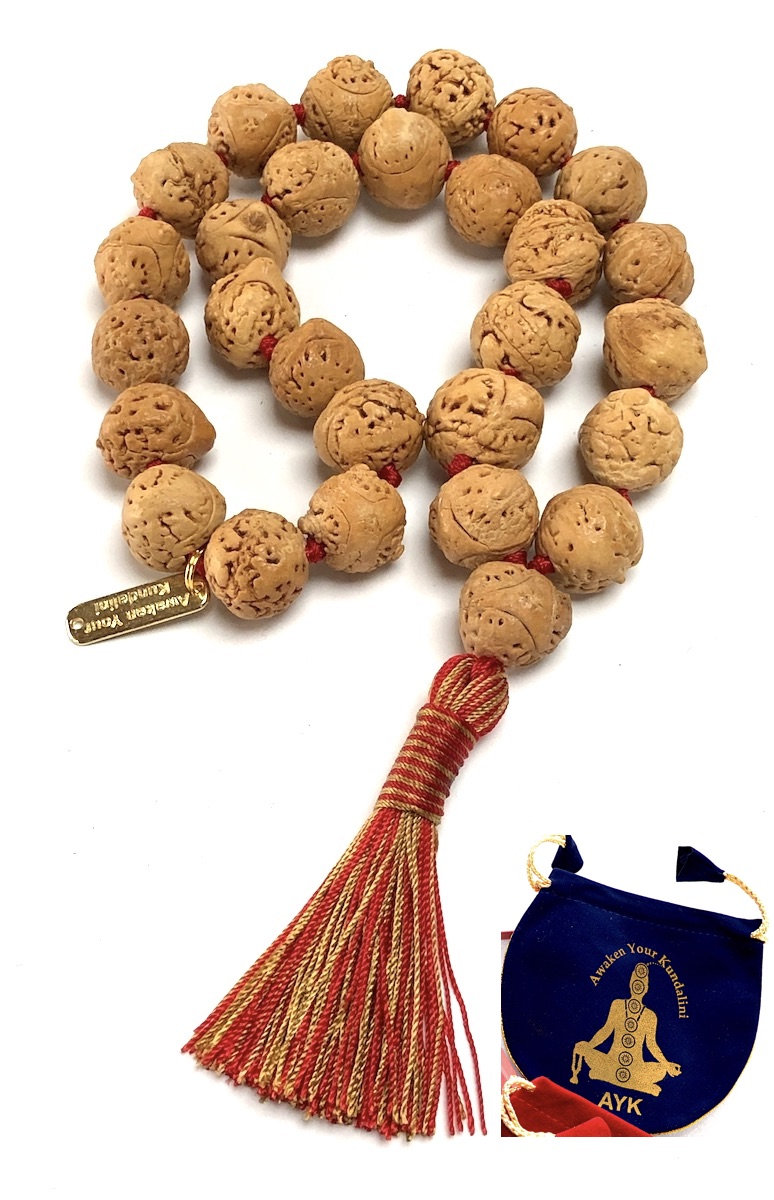 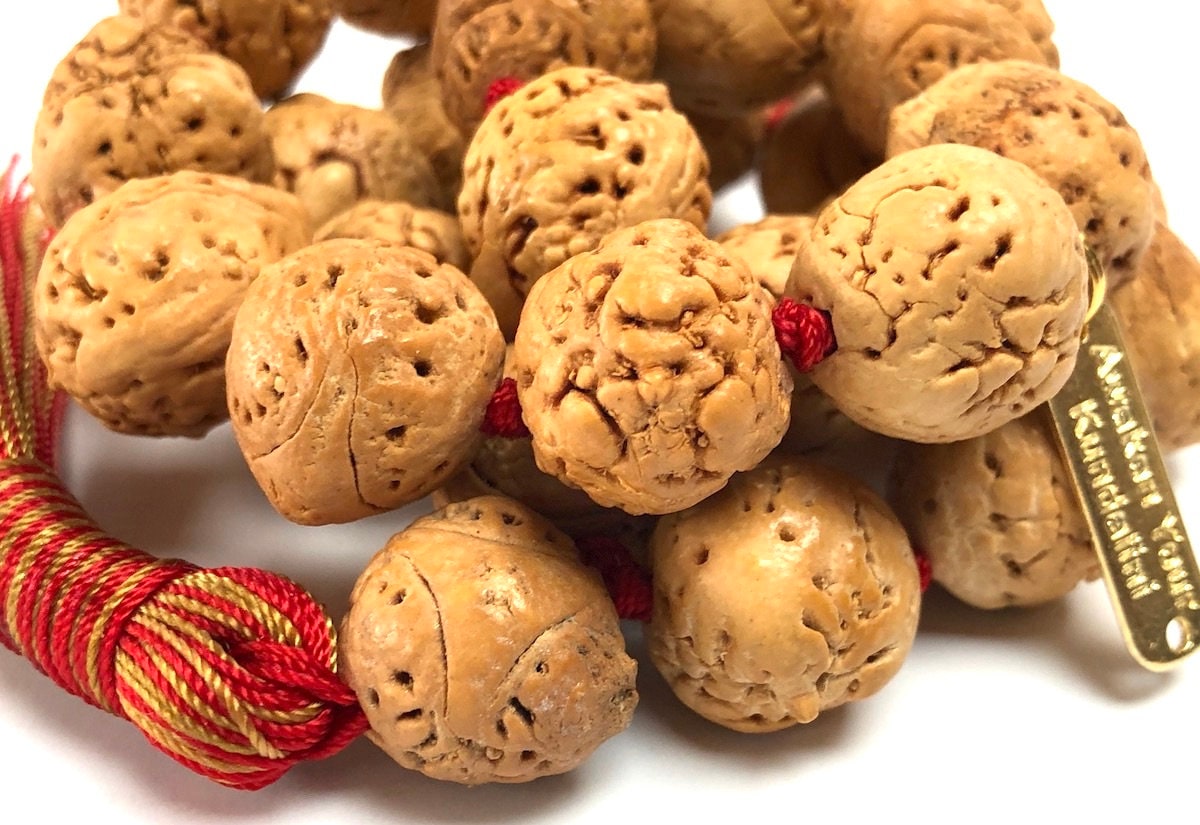 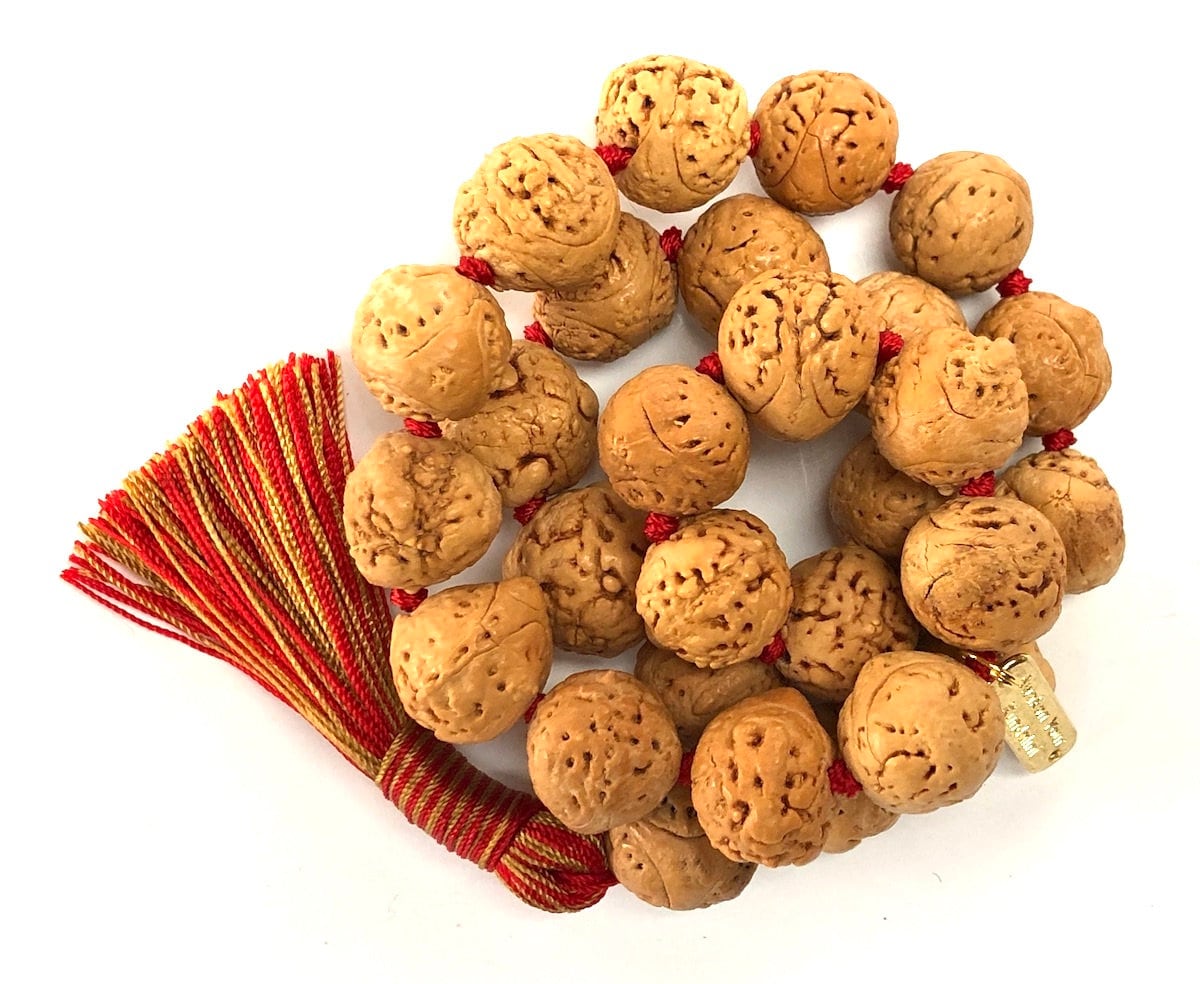 This listing is for an original Bodhi seed mala with 108 beads. There are 27+1 genuine bodhi seed beads on the string and each bead measures 14-16 mm approximately.