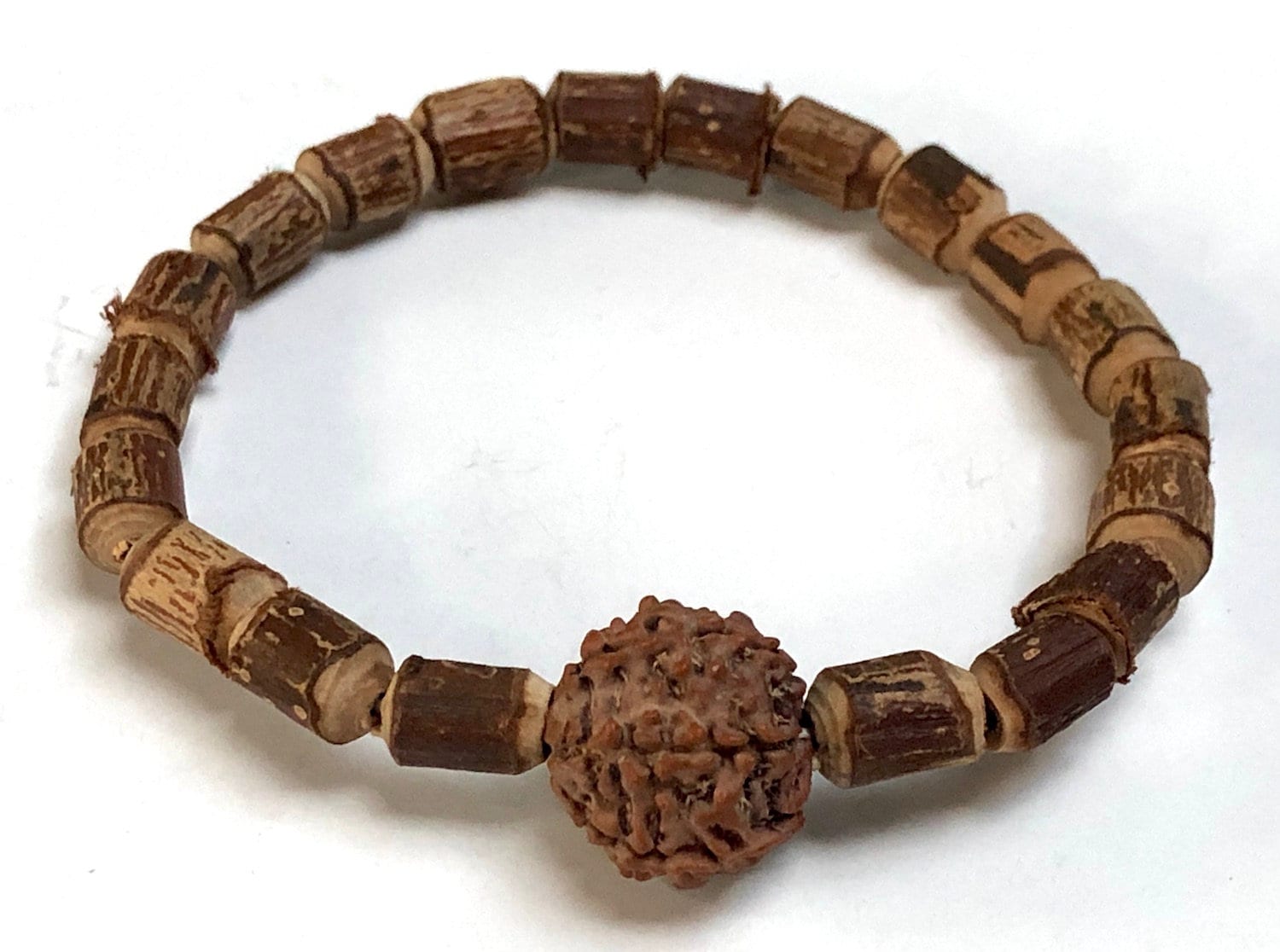 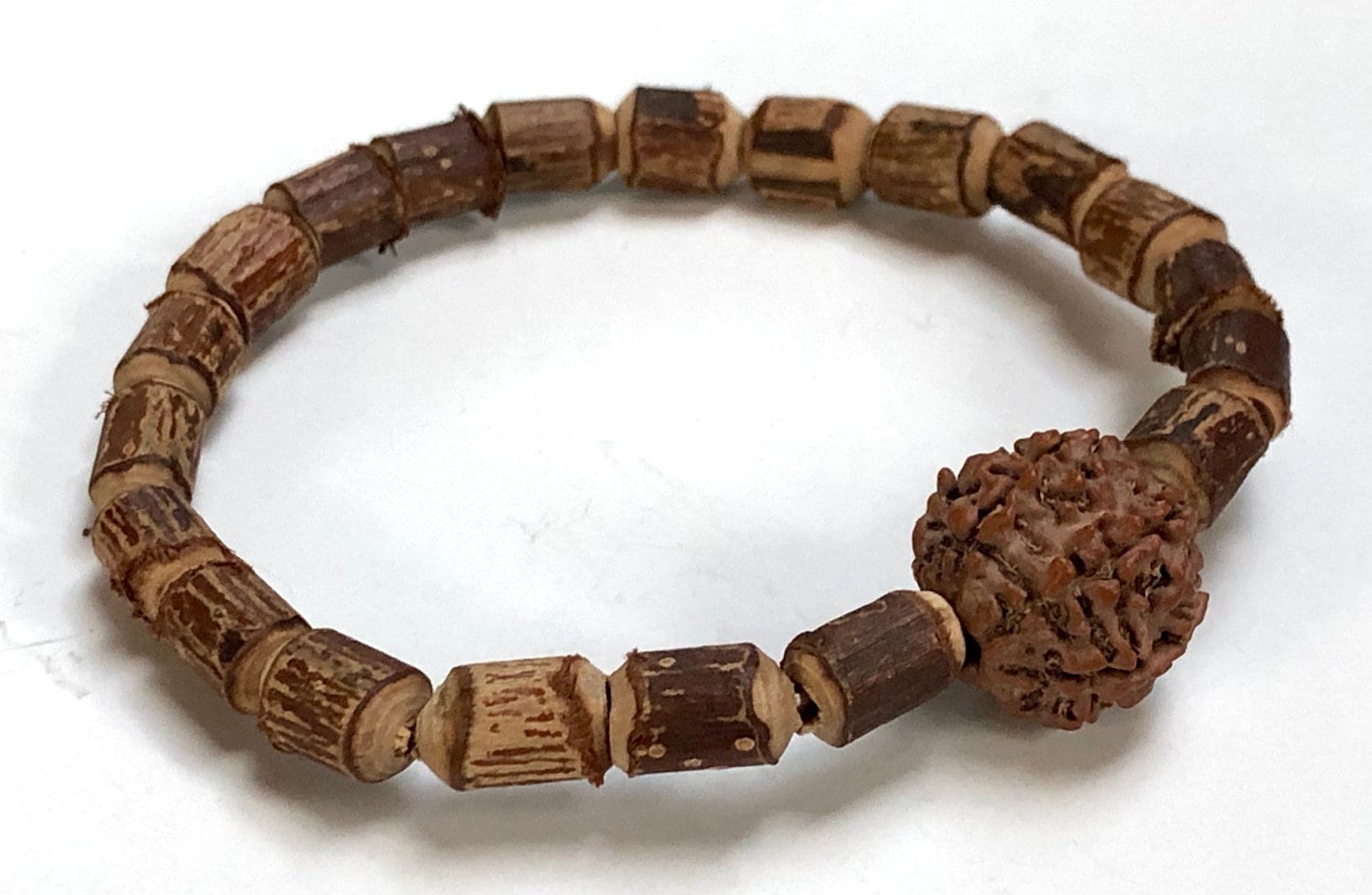 My husband just love his bracelet. Thank you