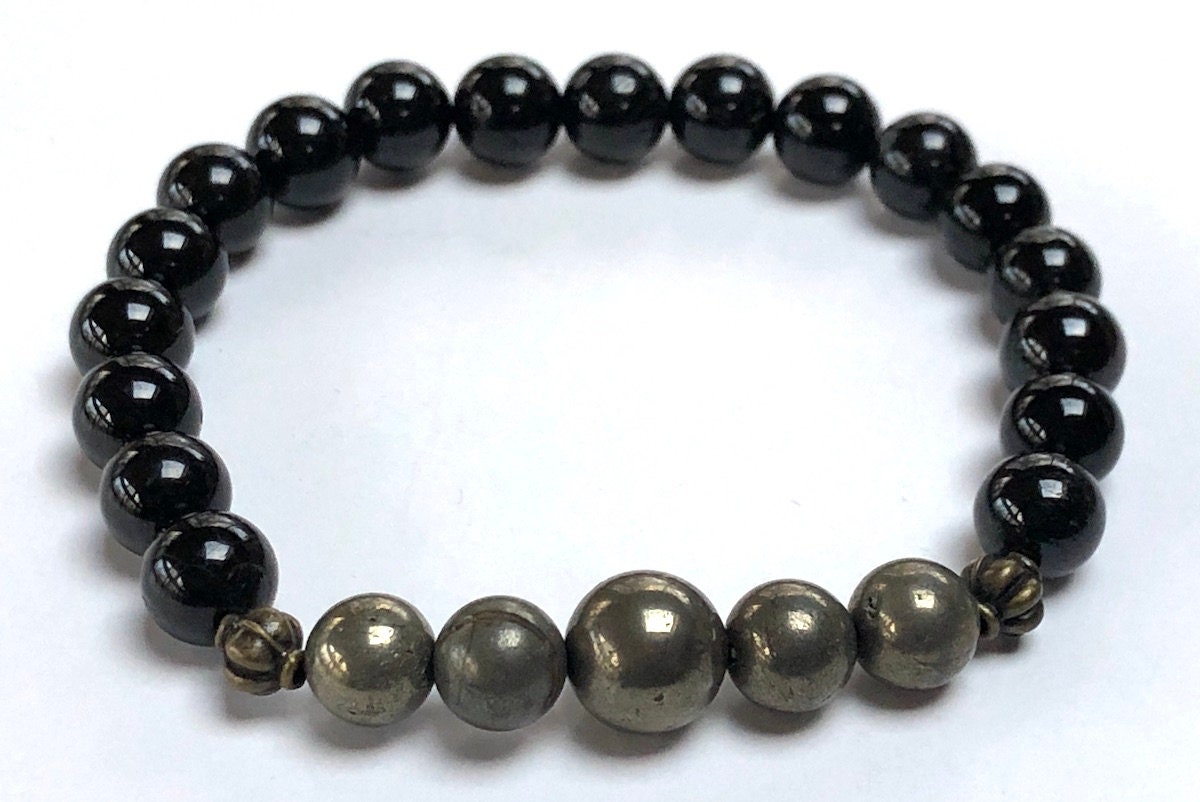 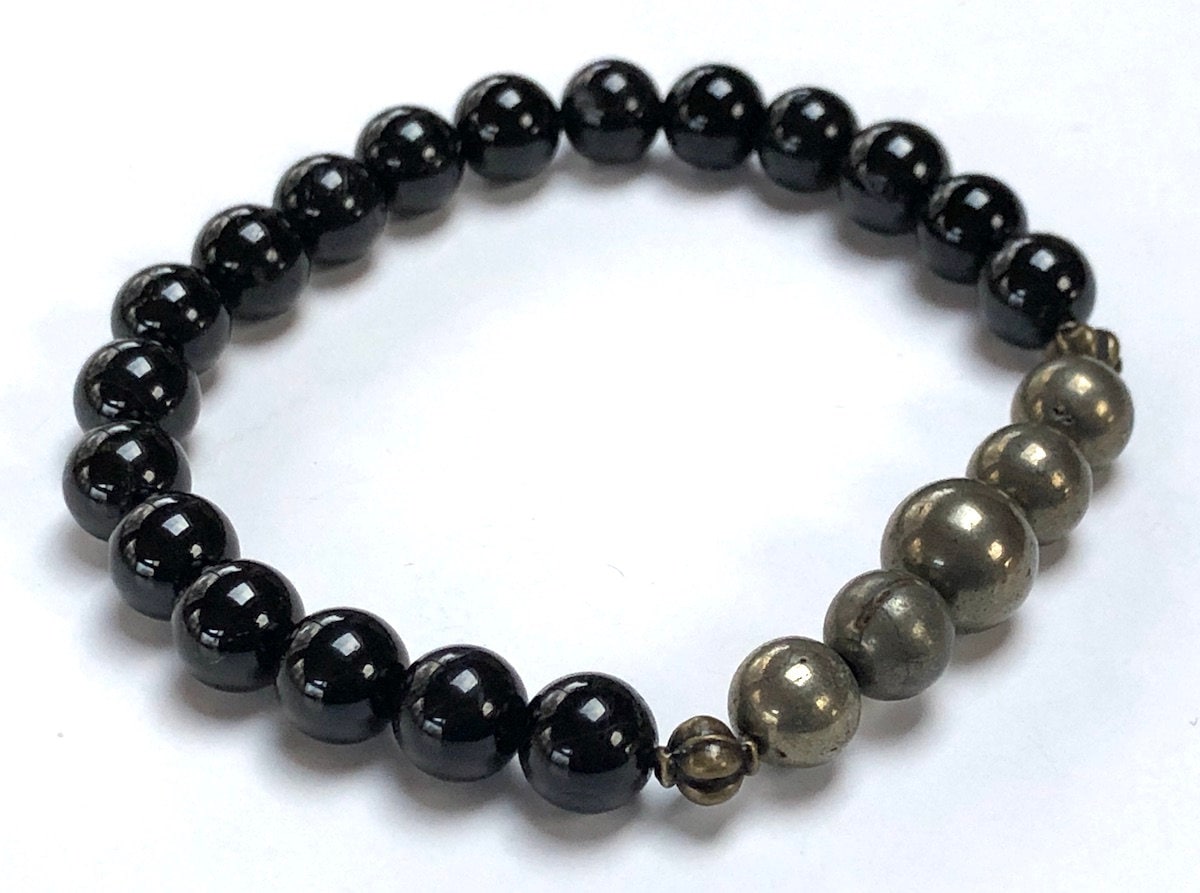 Pyrite is a powerful protection stone which shields and protects against all forms of negative vibrations and/or energy, working on the physical, etheric, and emotional levels. It stimulates the intellect and enhances memory, helping to recall relevant information when needed. Pyrite assists one in seeing behind facades, promoting an understanding of that which lies beneath words and actions. The ancient Incas used Pyrite for meditation and divination.
Pyrite inspires the universal energies to activate the nourishing energies of the body. It encourages the ideal of health, intellect, and emotional well-being. It allows one to recognise the purity of the universe.
It can be used in the treatment of bones and in the healing of cell formation. It treats lung disorders and bronchitis and has been used to reduce swelling and fevers. Pyrite aids in the treatment of infective disease, whilst also providing protection from the disease for the caregivers.