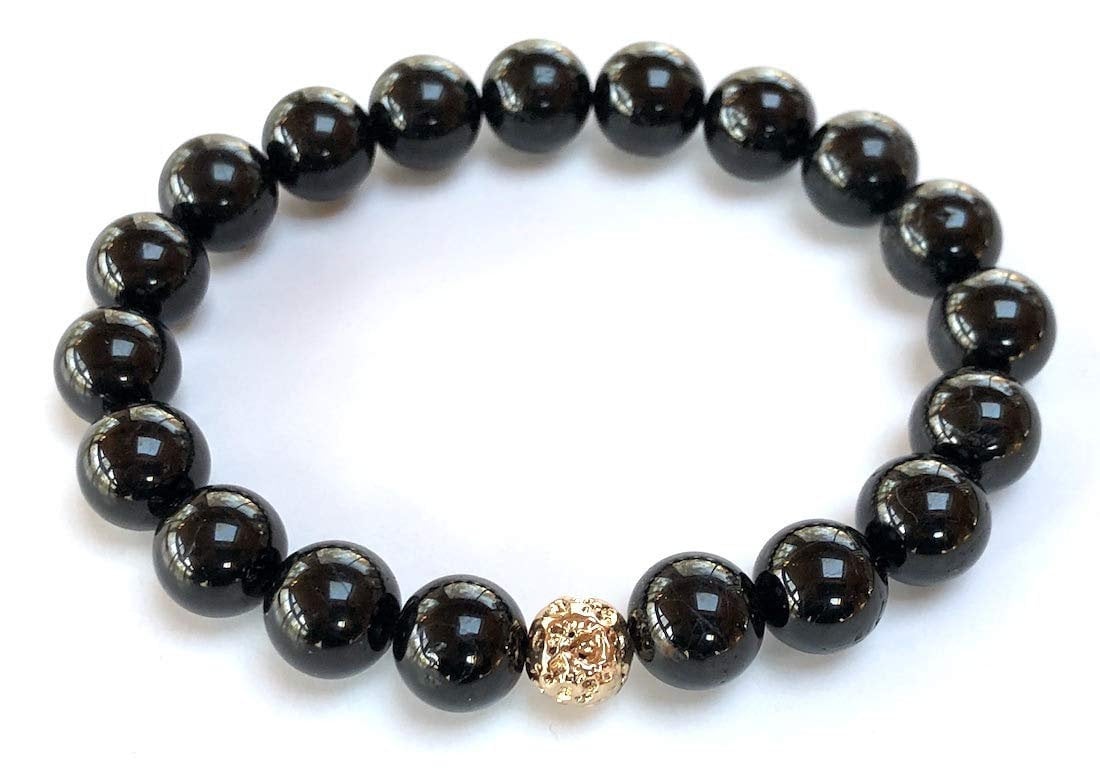 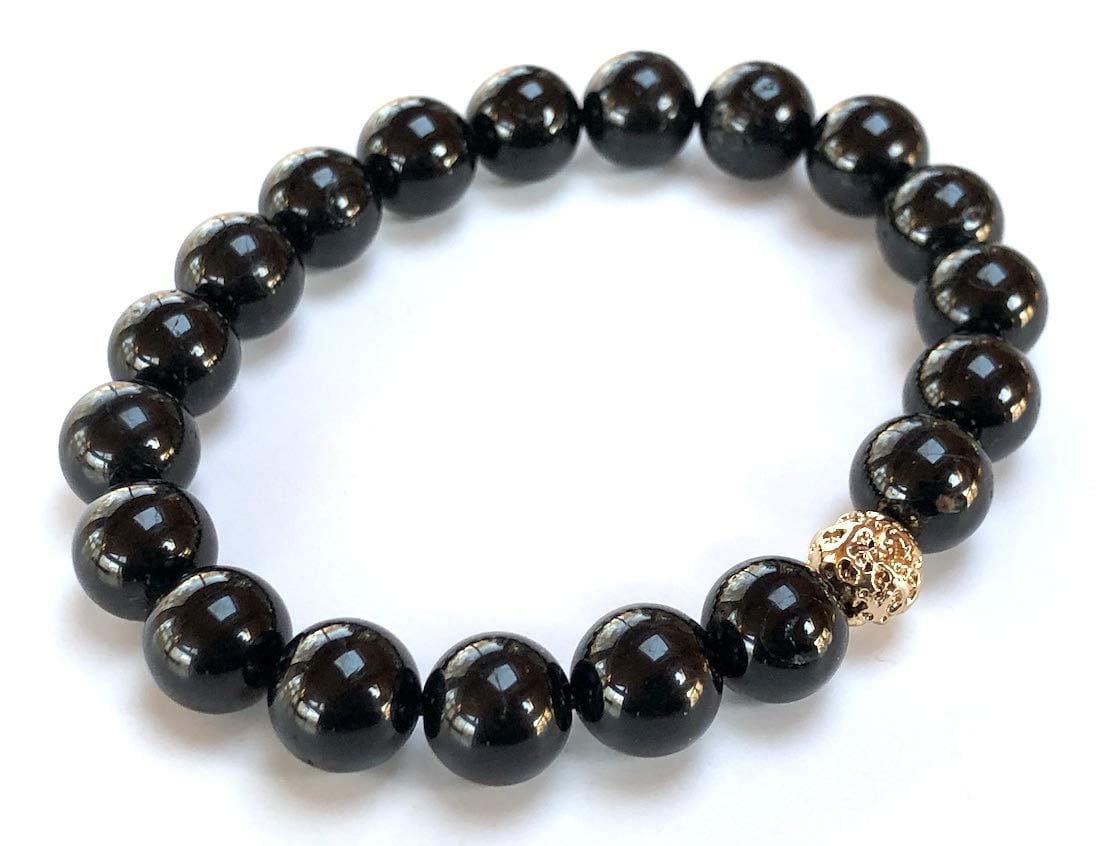 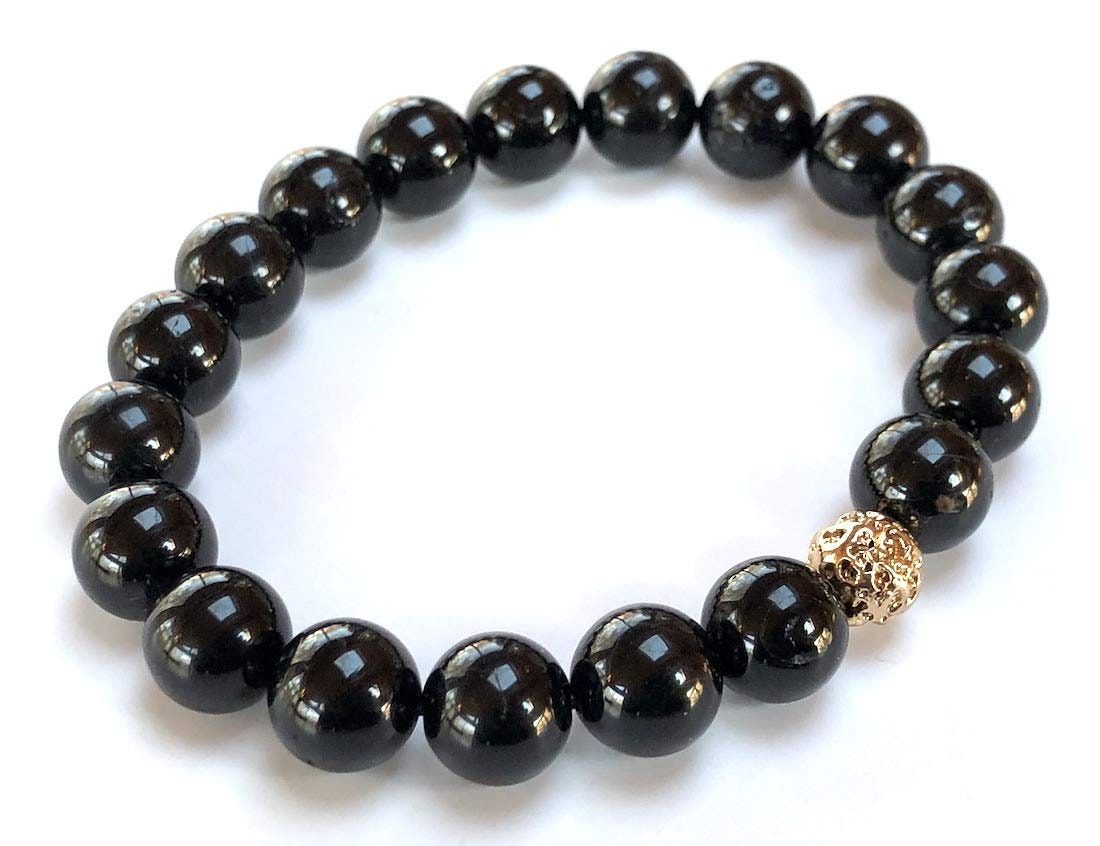 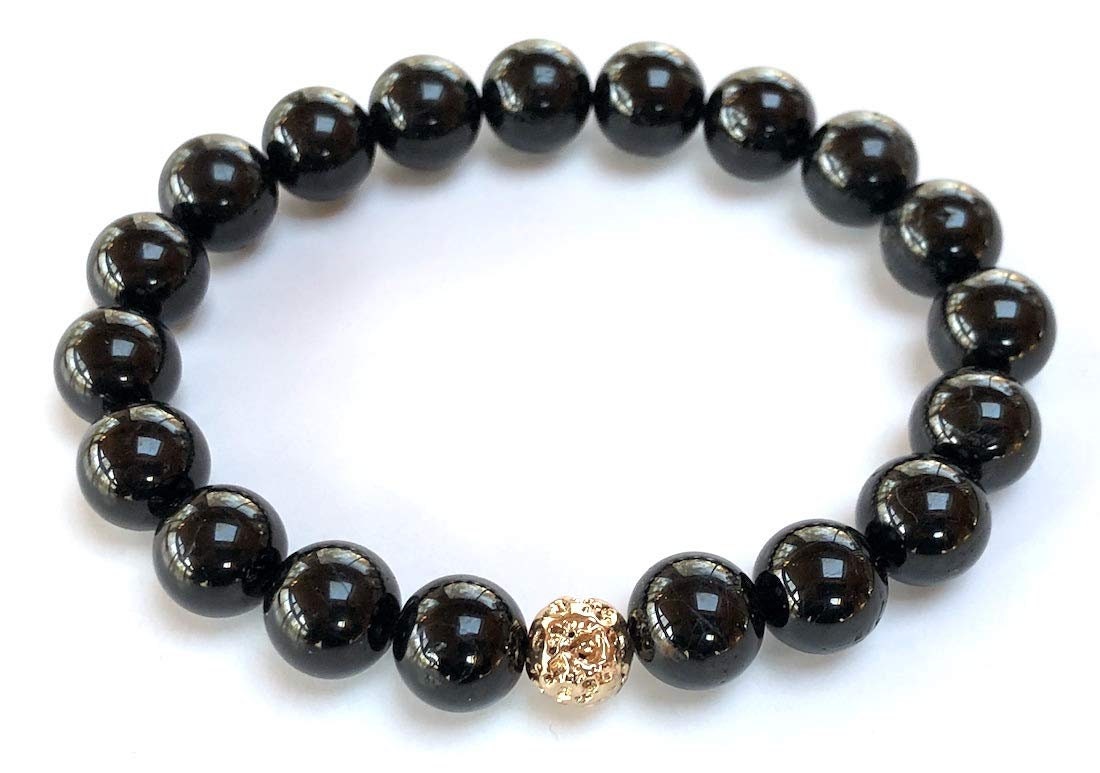 Awaken Your Kundalini - Handmade to order in Boston, USA