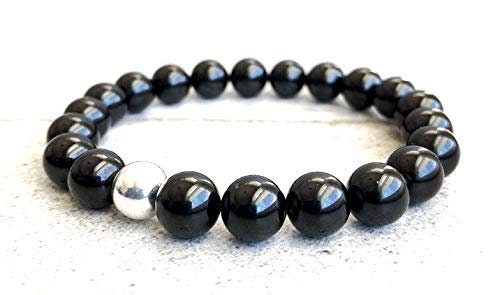 According to the ancients Yogis Parad helps in controlling various diseases. Parad/ Mercury ball have various benefits which is as-

Wearer of it gets free from vaastu dosa and tantrik dosha.

It is used in to making Cure from Evil Sprits.

Parad can awaken the Kundlnis power by keeping solid mercury on head.

Parad increases the will power and memory


Success in Court Cases – Keeping the energized Gutika with you or wearing a bracelet of Parad beads on right hand during hearing of court cases gives favourable results. It increases memory power. It protects from black magic, nightmares and evil spirits.Parad Ball is also very useful in controlling other diseases like Asthma, High Blood Pressure and increase the Sex Power.