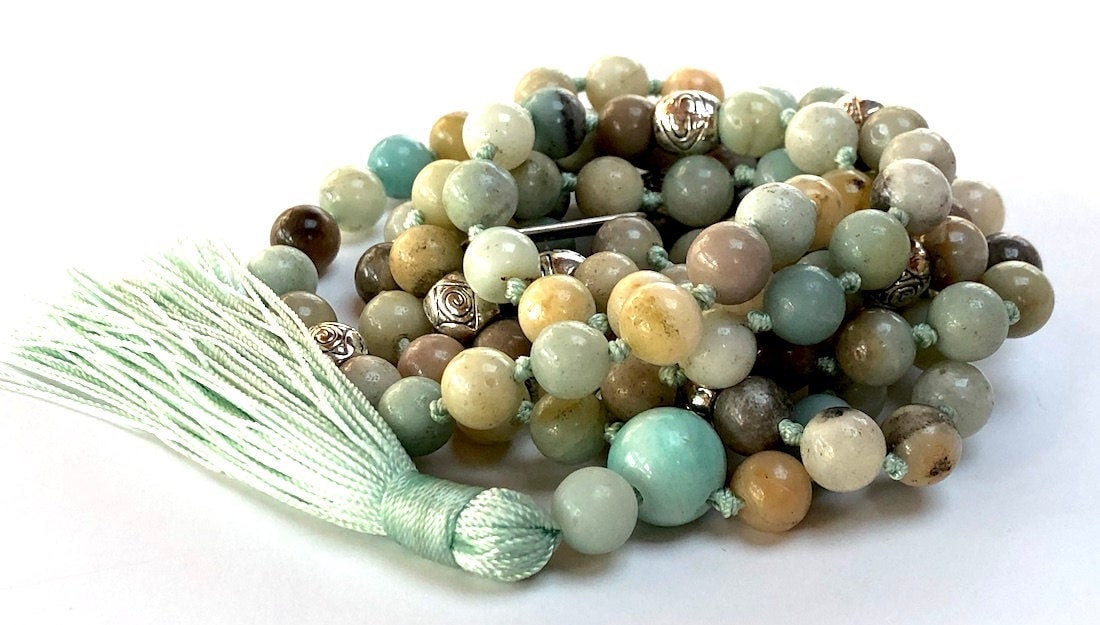 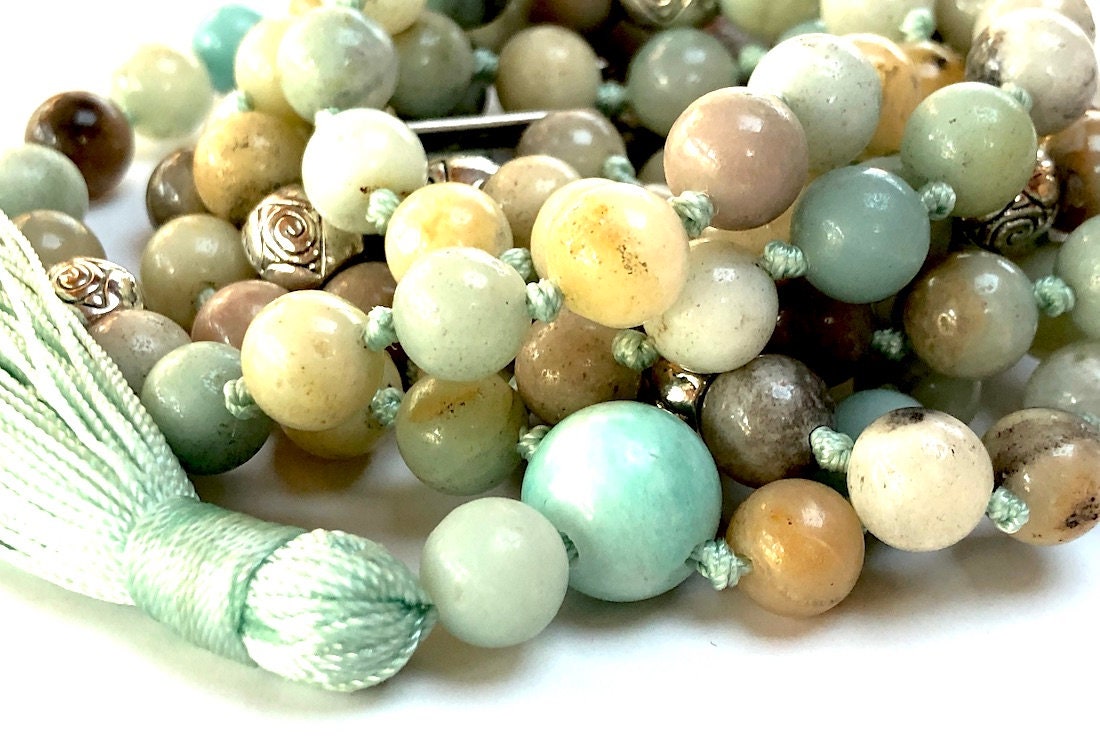 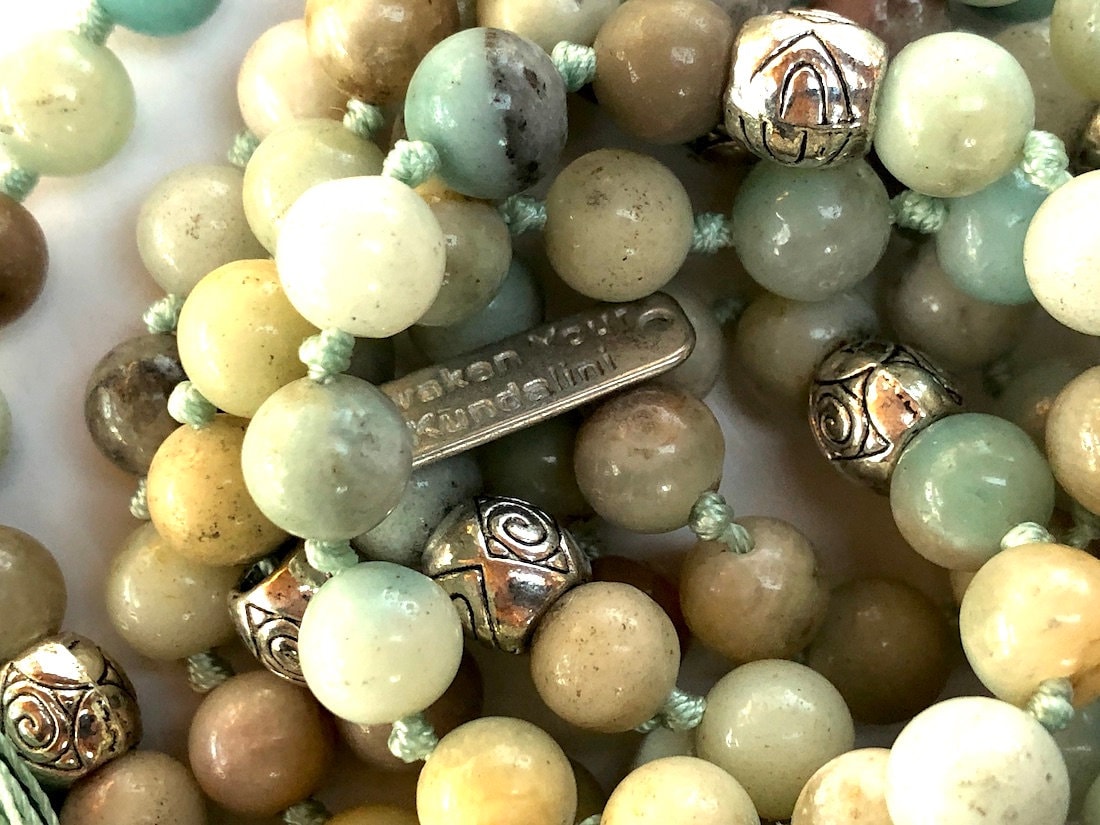 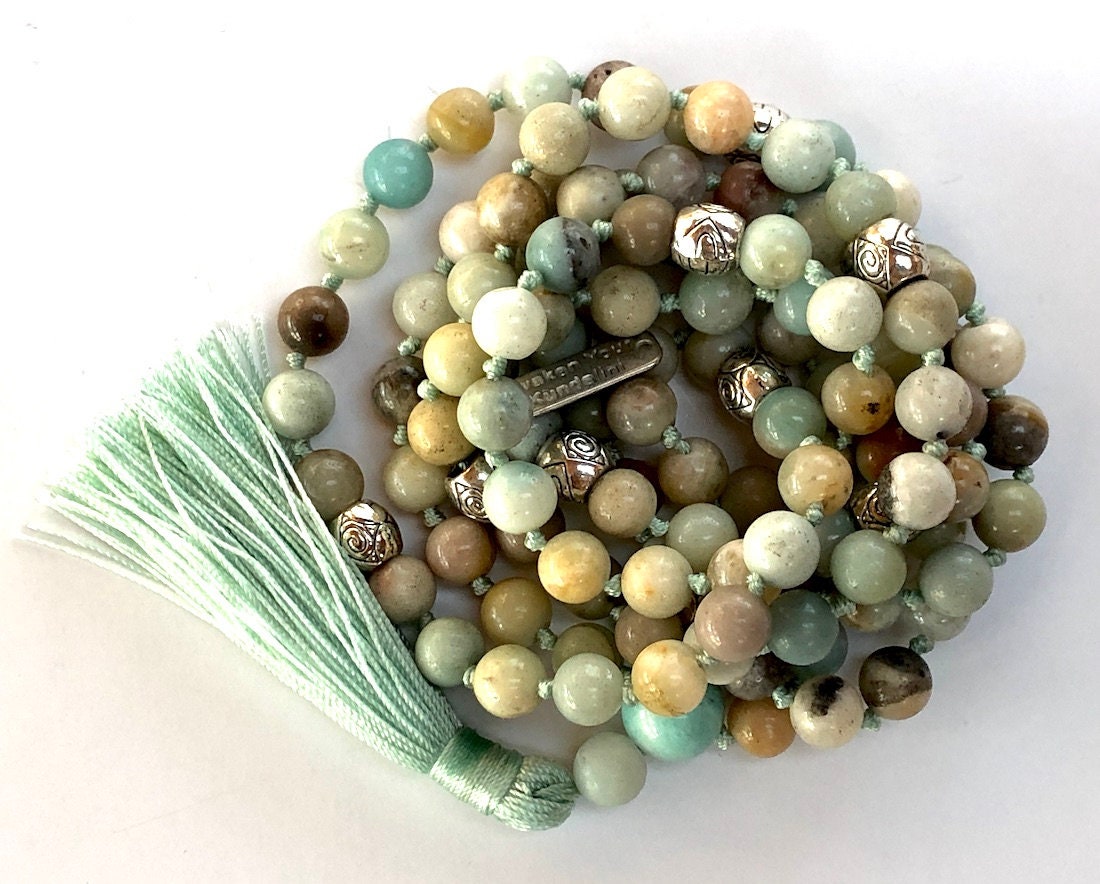 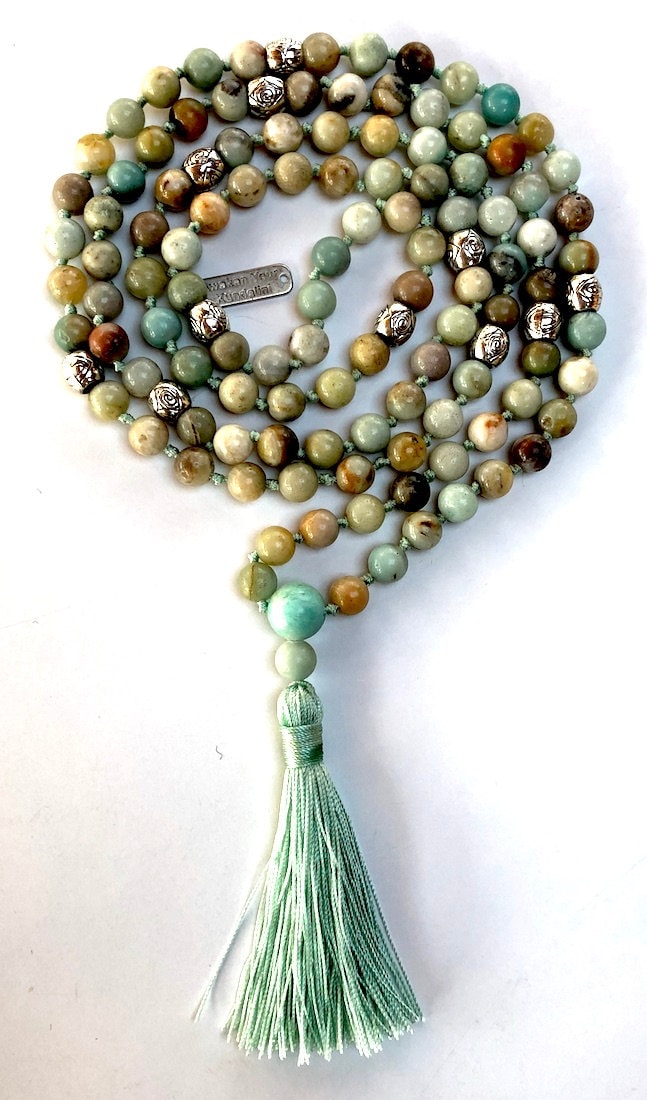 Absolutely gorgeous. Felt the energy when I opened it. Extremely fast shipping.

I received my mala beads today and they are beautiful. They came very well packaged and beautifully presented. Thank you so much!