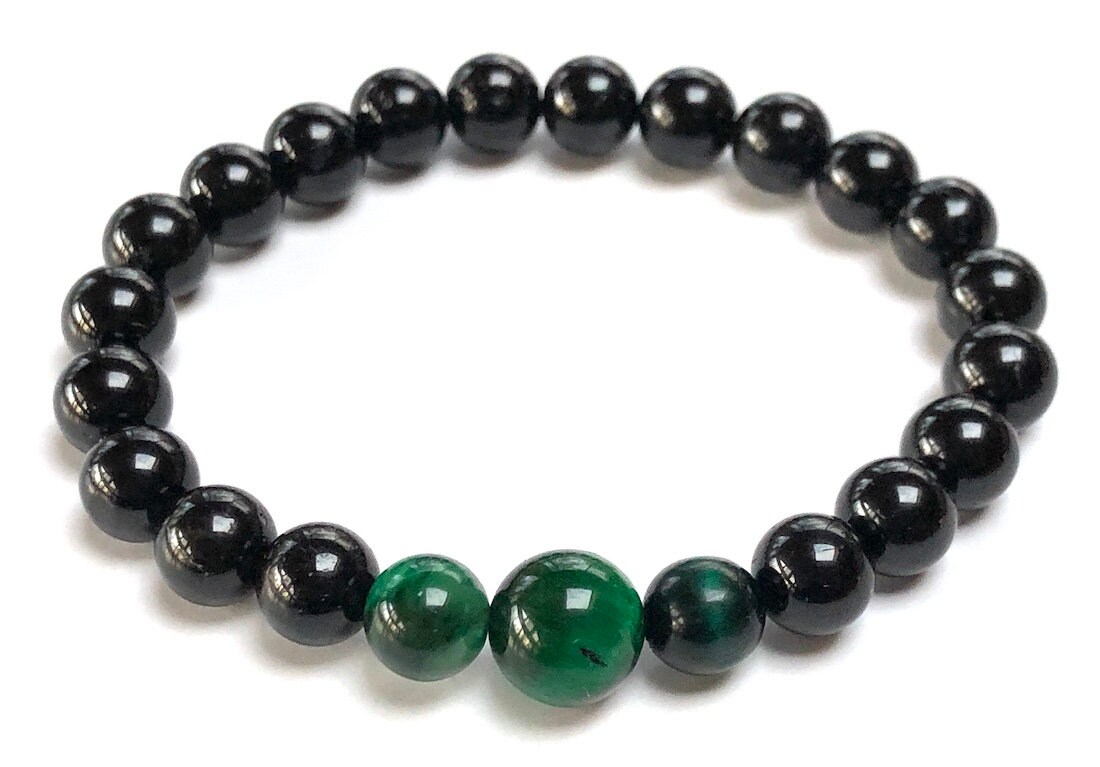 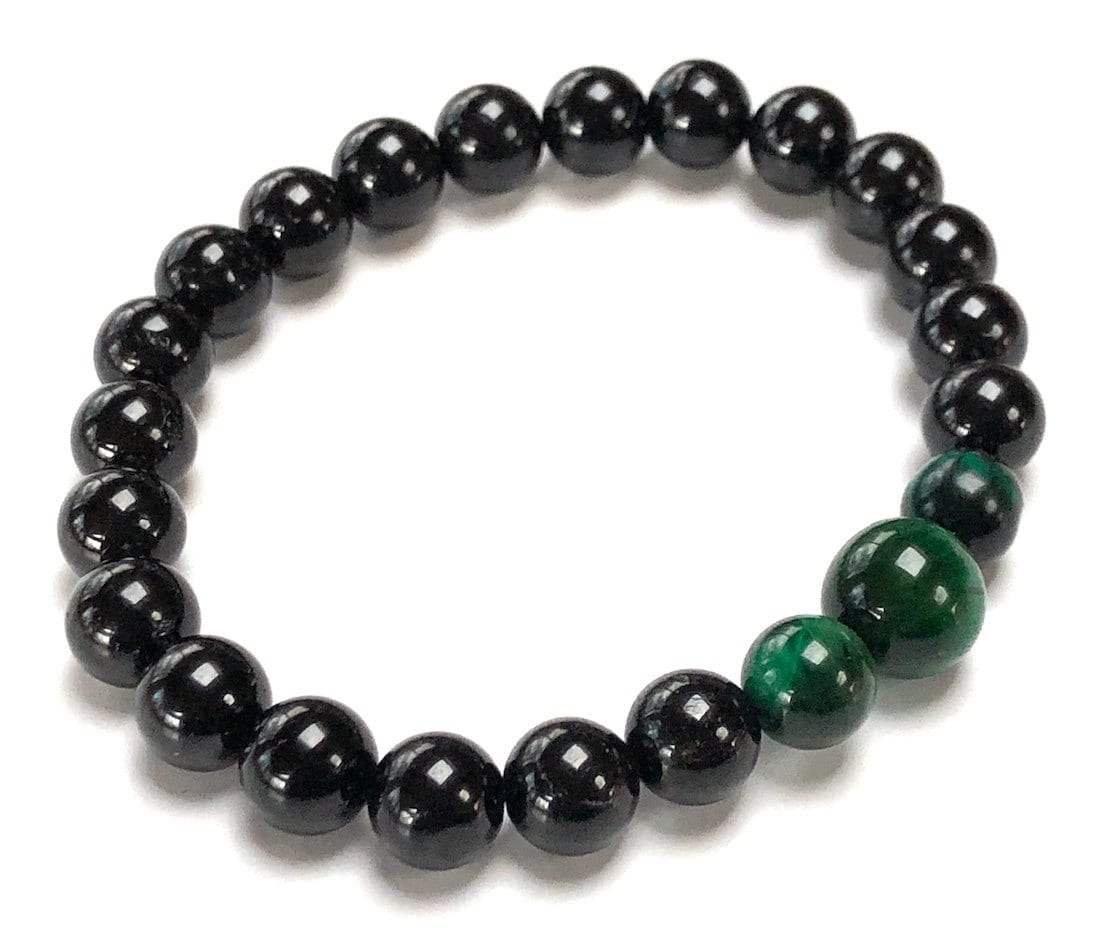 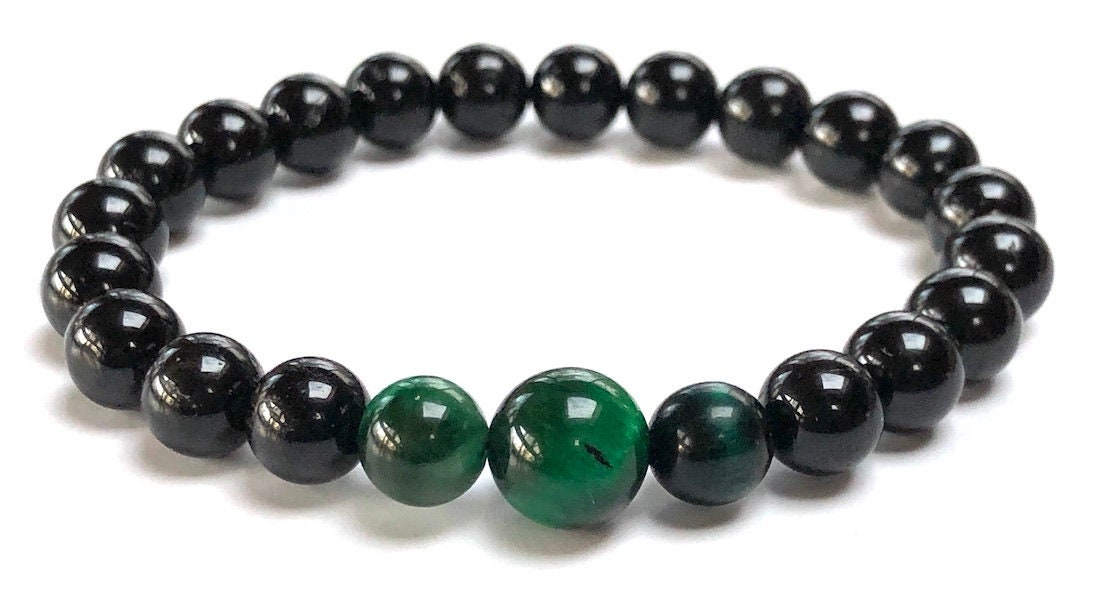 Green Tiger's Eye has meaning and properties to enforce mental strength. It has been used for purposes such as protecting yourself from surrounding expectations and pressure. It is highly supported by executives and managers. It will prevent the collapse of the mind and achieve results consistently, used as an amulet to avoid evil energy. It is used for the purpose of sustaining energy and motivation.