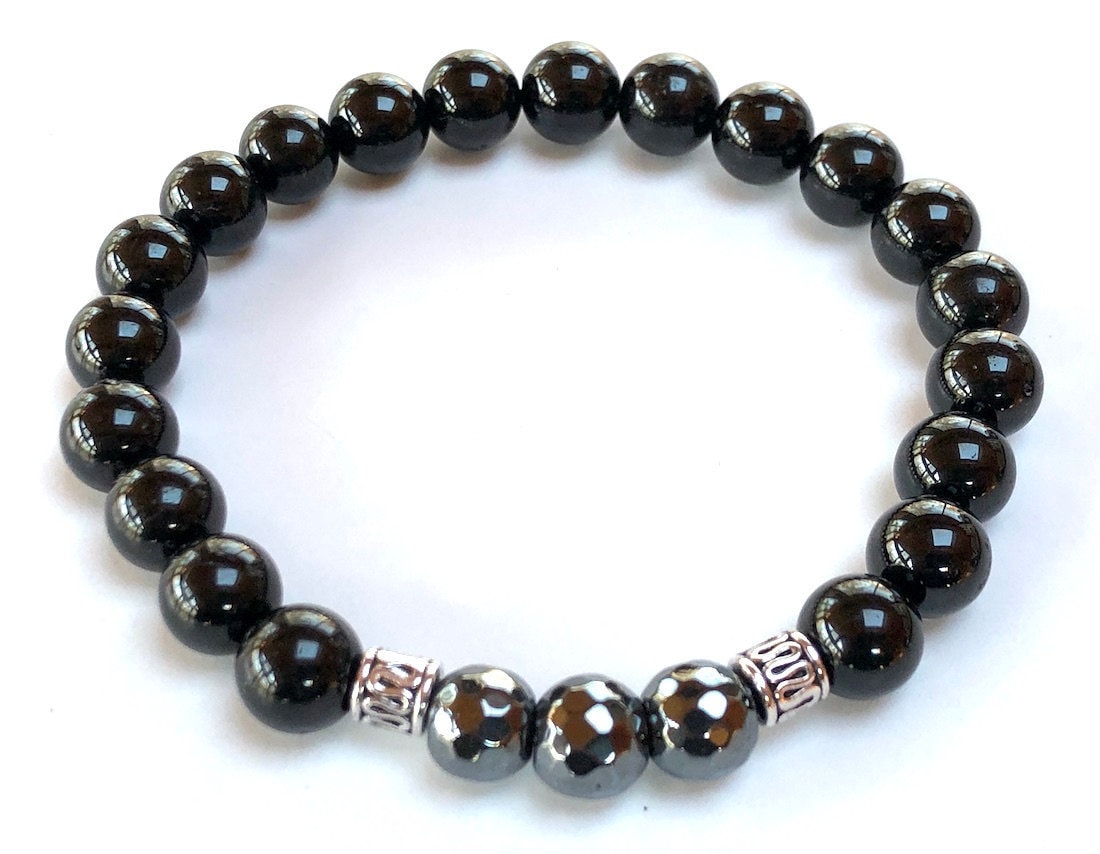 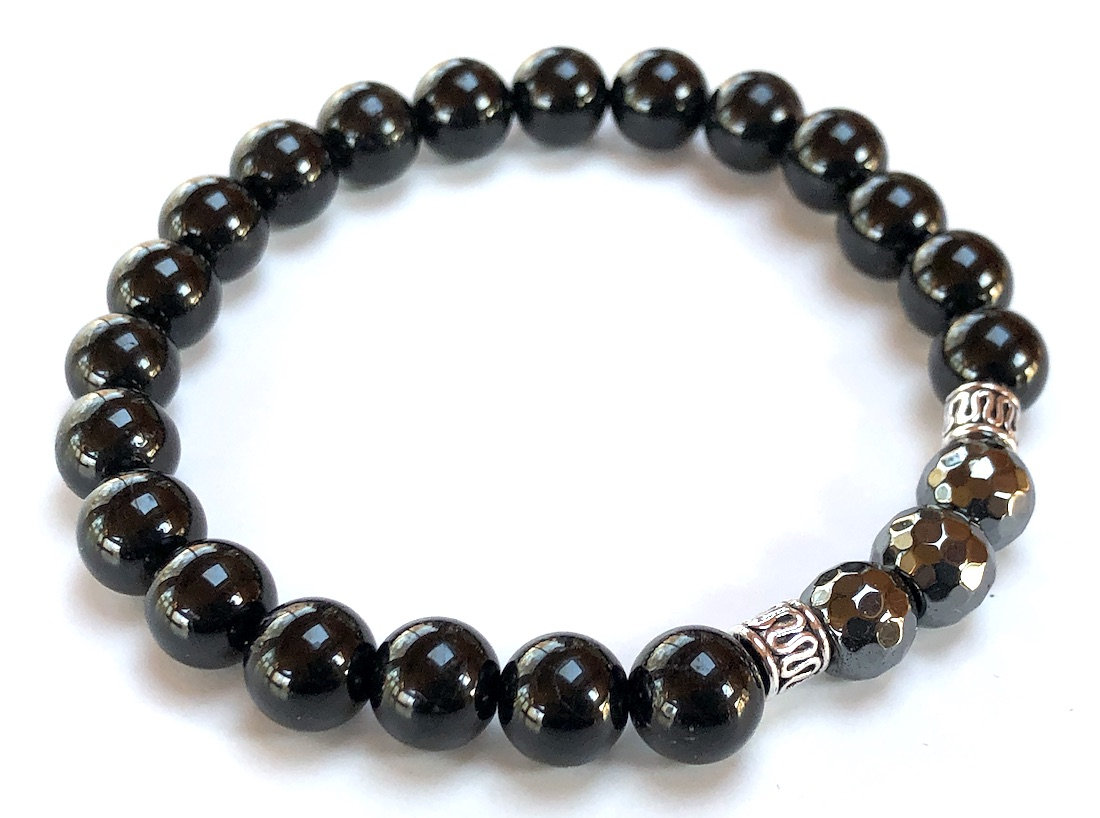 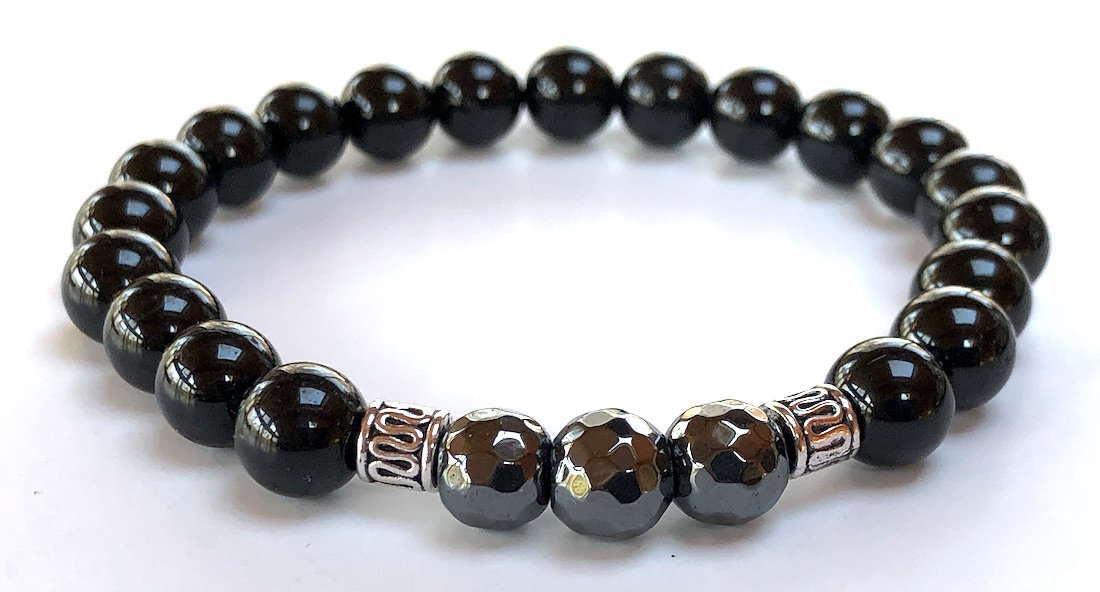 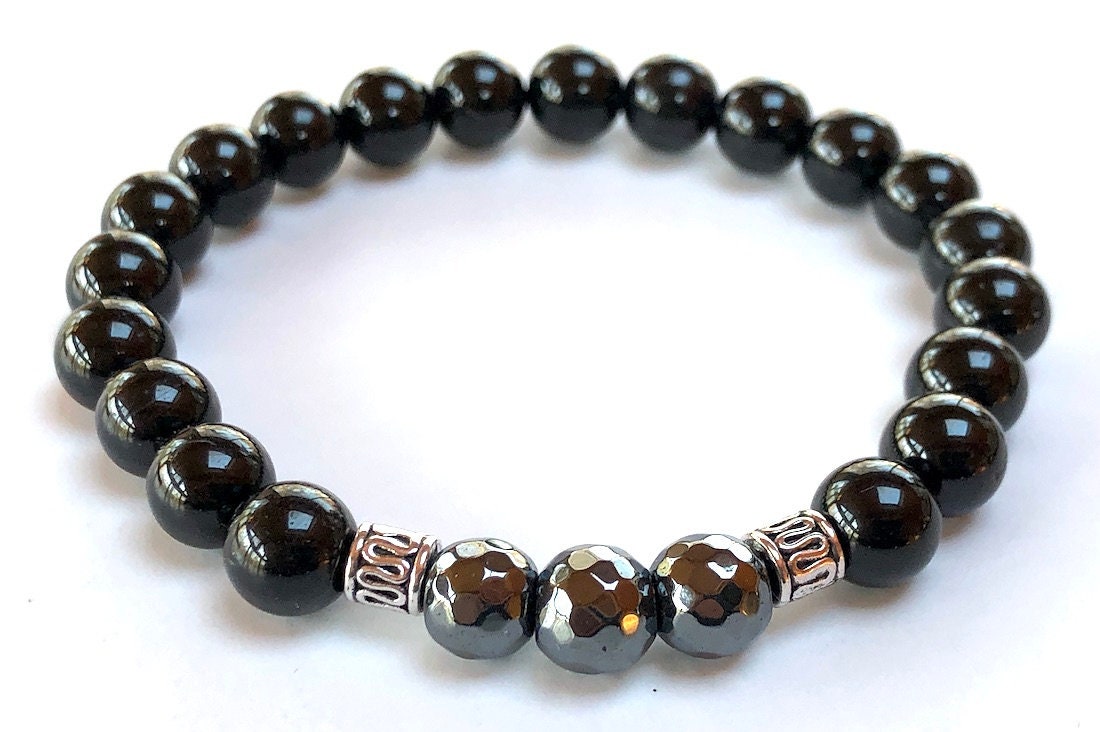 Hematite helps to absorb negative energy and calms in times of stress or worry. Hematite is a very protective stone and is great to carry to help you stay grounded in many situations. Hematite is also good for working with the Root Chakra, helping to transform negative energies into a more positive vibration. It also has a cooling and calming effect, as well as helps develop concentration and focus.