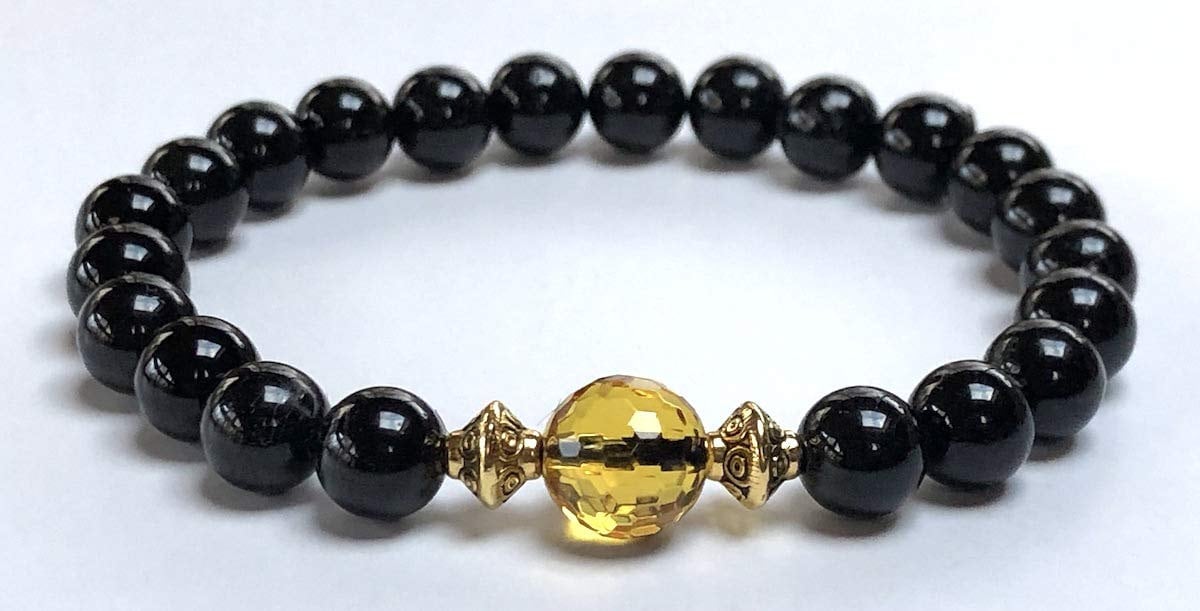 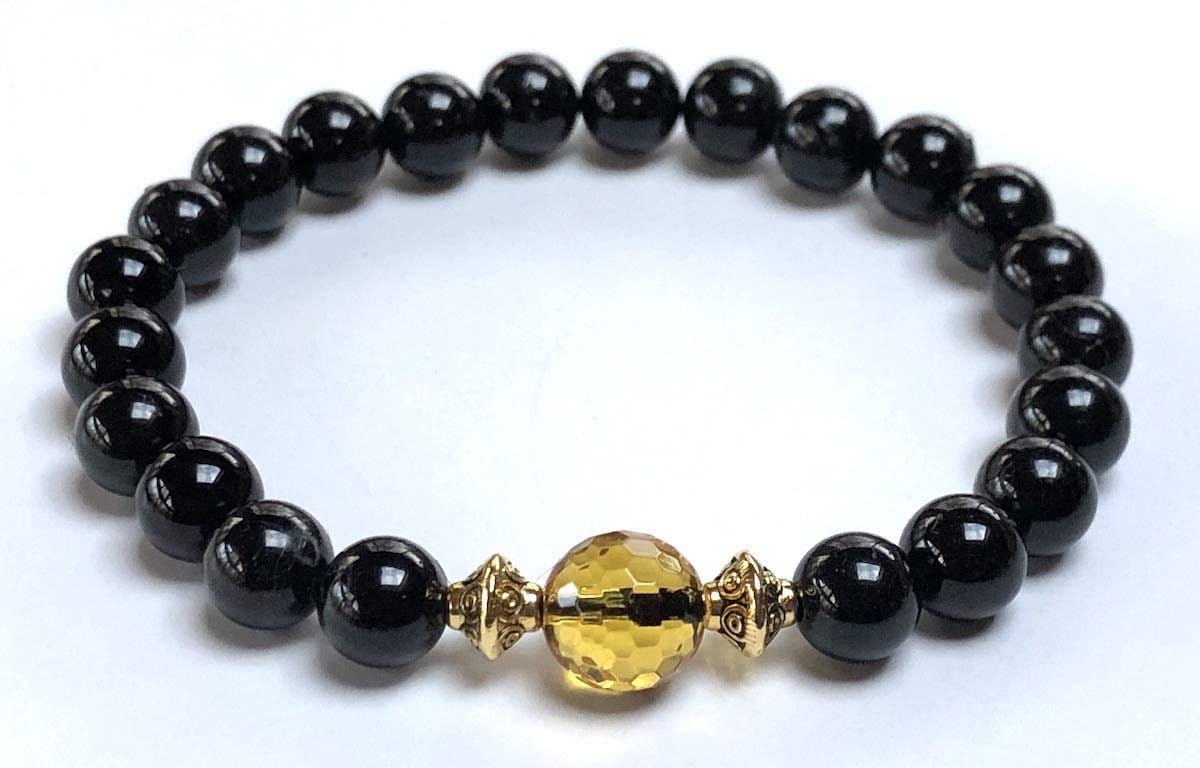 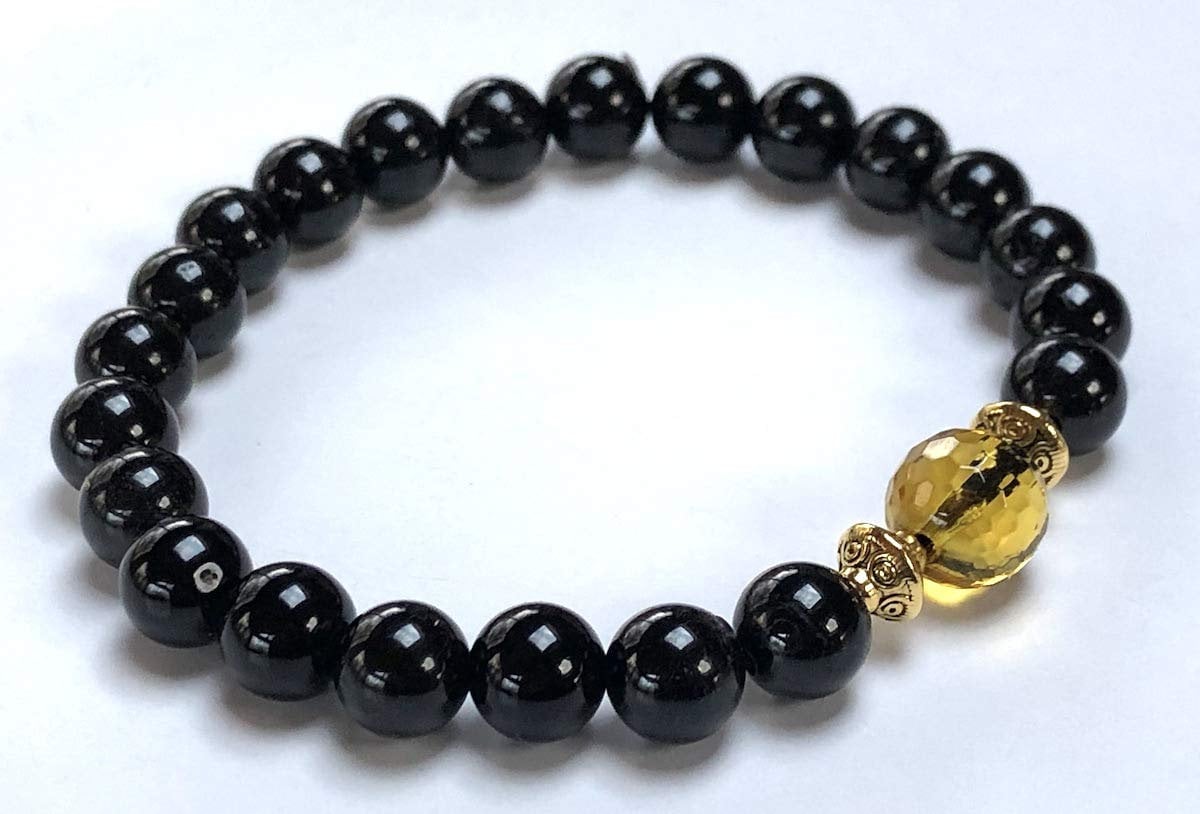 Well...just as expected, the beads and bracelet could not be better. The faceted citrine pops in the sunlight. They modified it slightly for me, to have one 8mm citrine surrounded by 2 selenite beads and no metal. Absolutely gorgeous. I appreciate their flexibility and immediate communication. Couldn't be better.