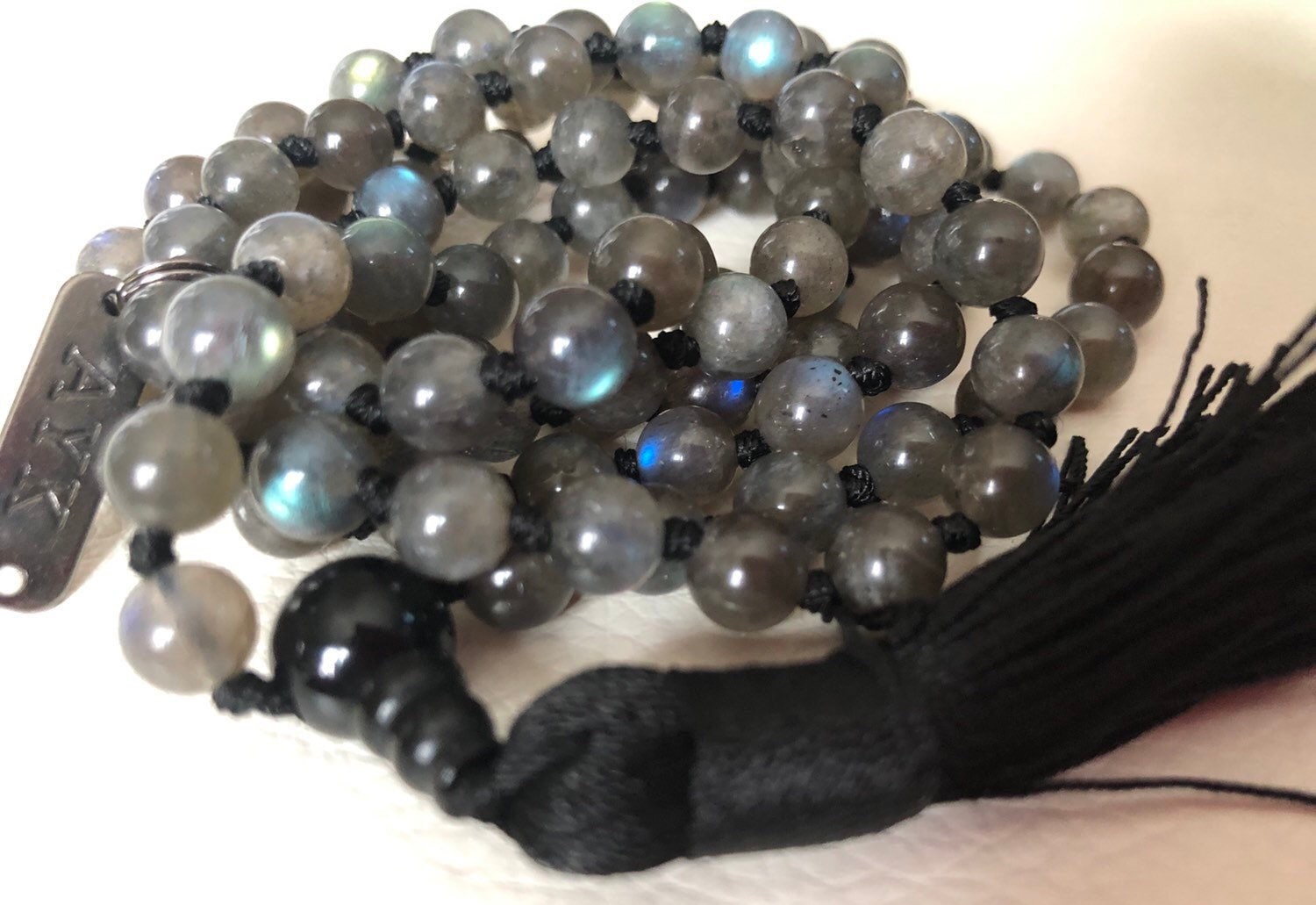 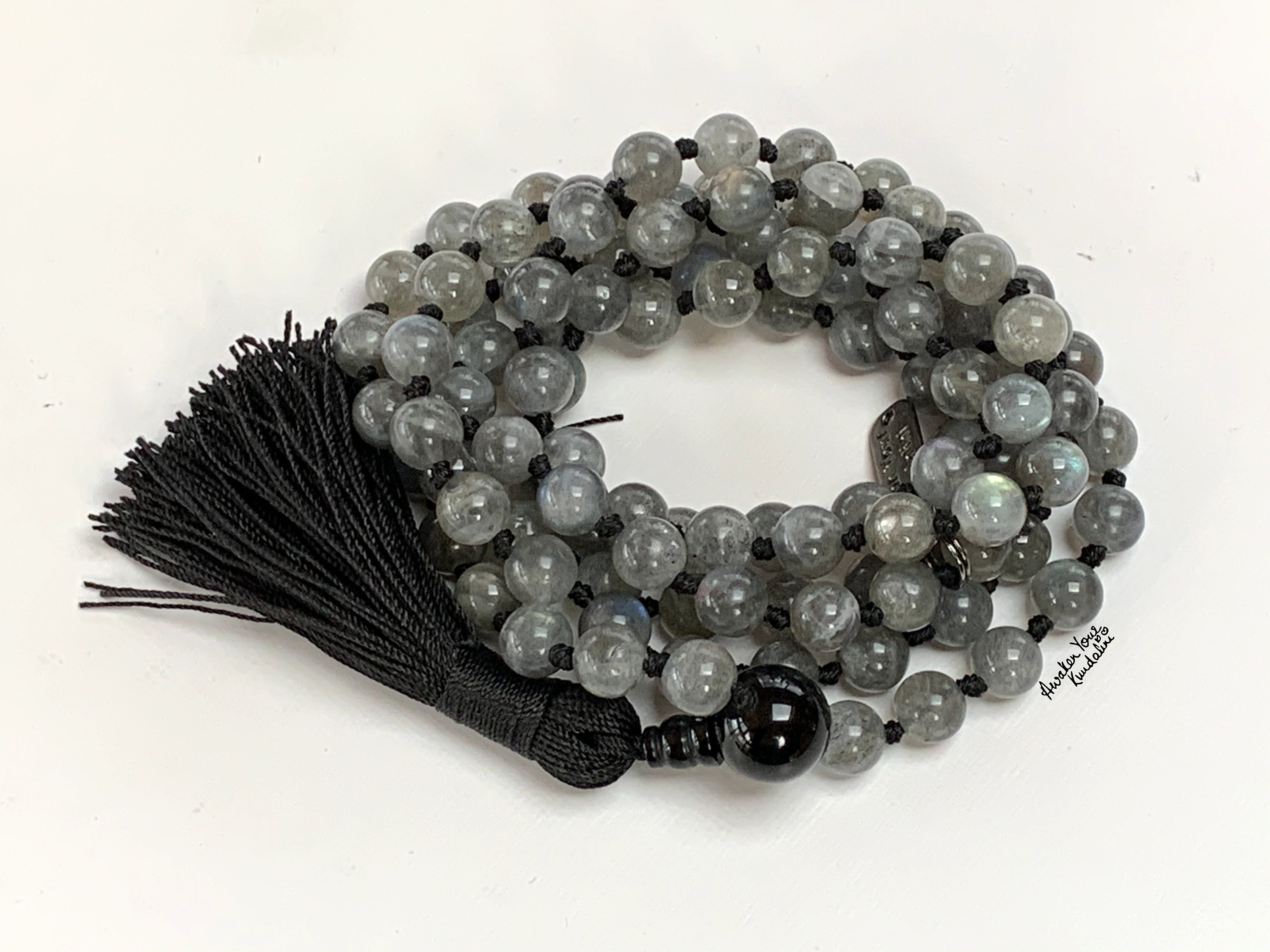 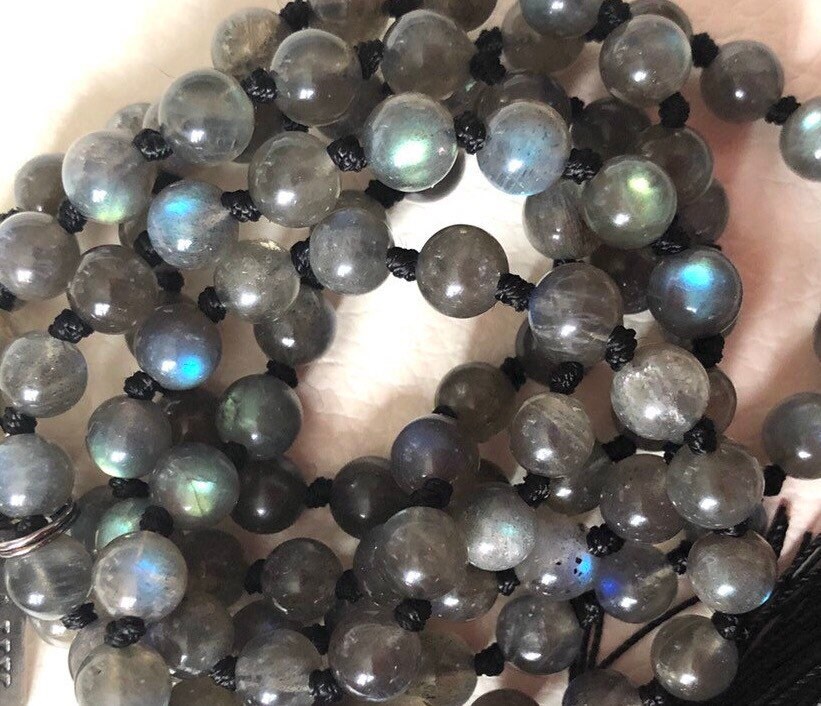 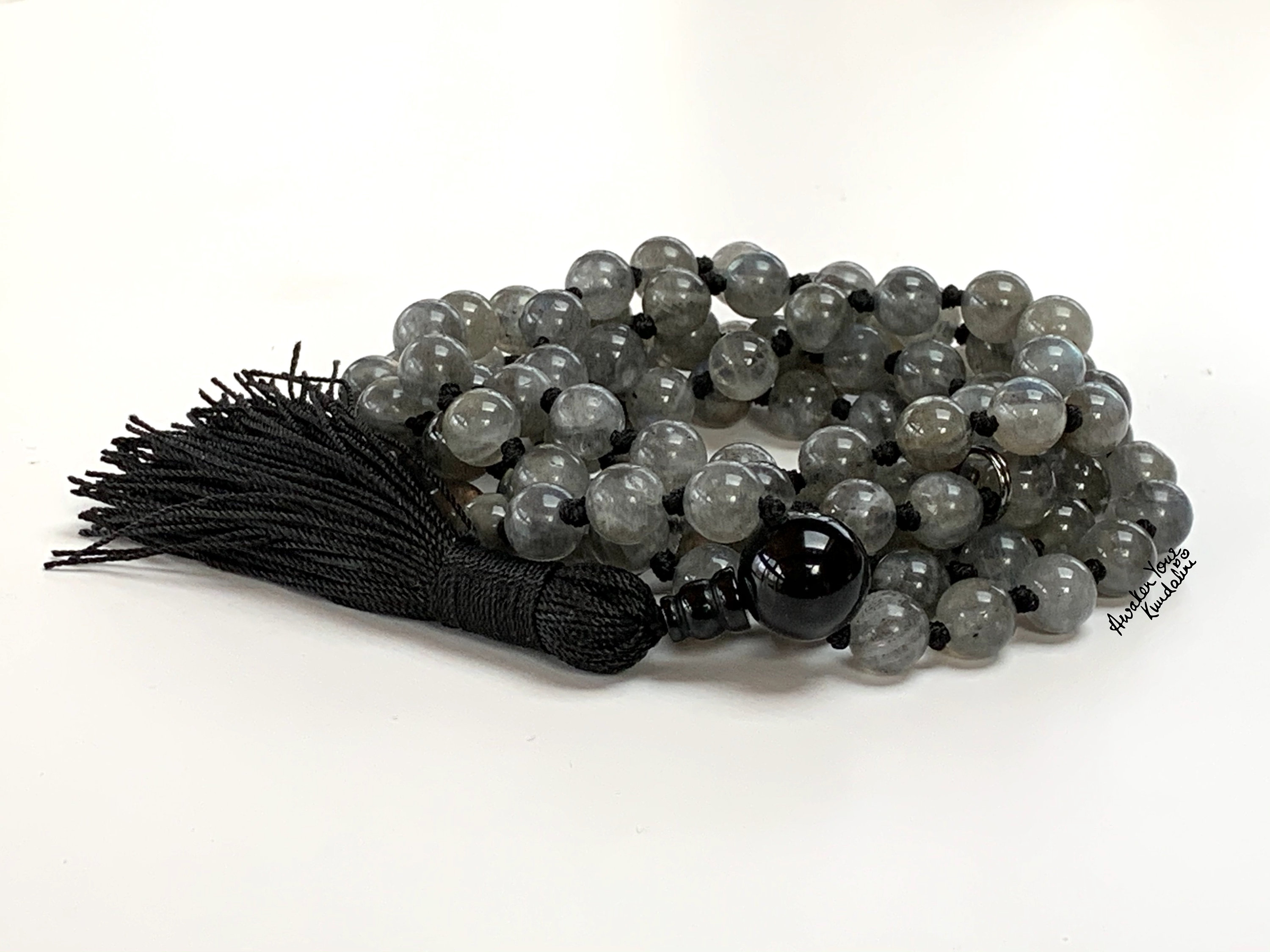 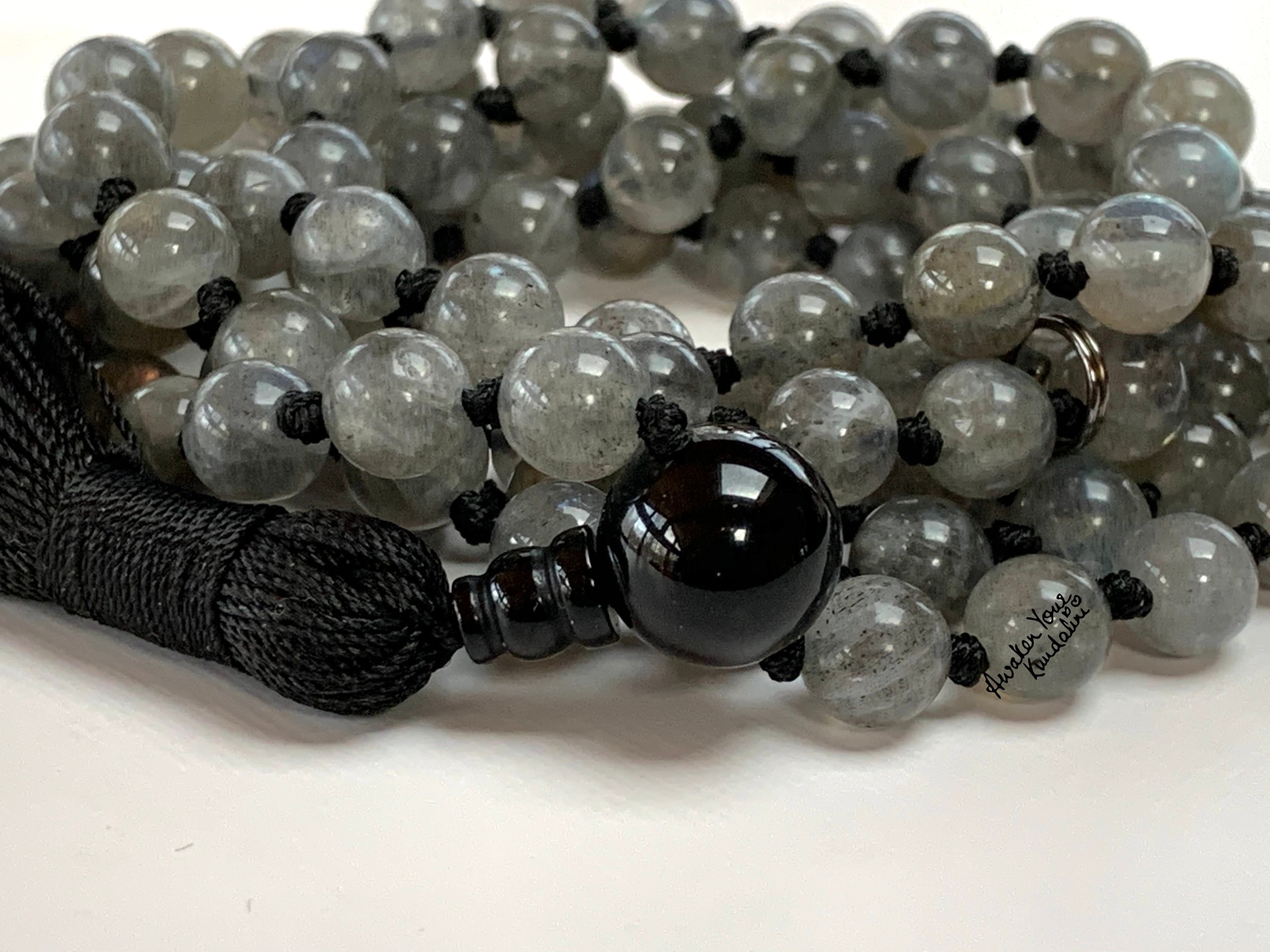 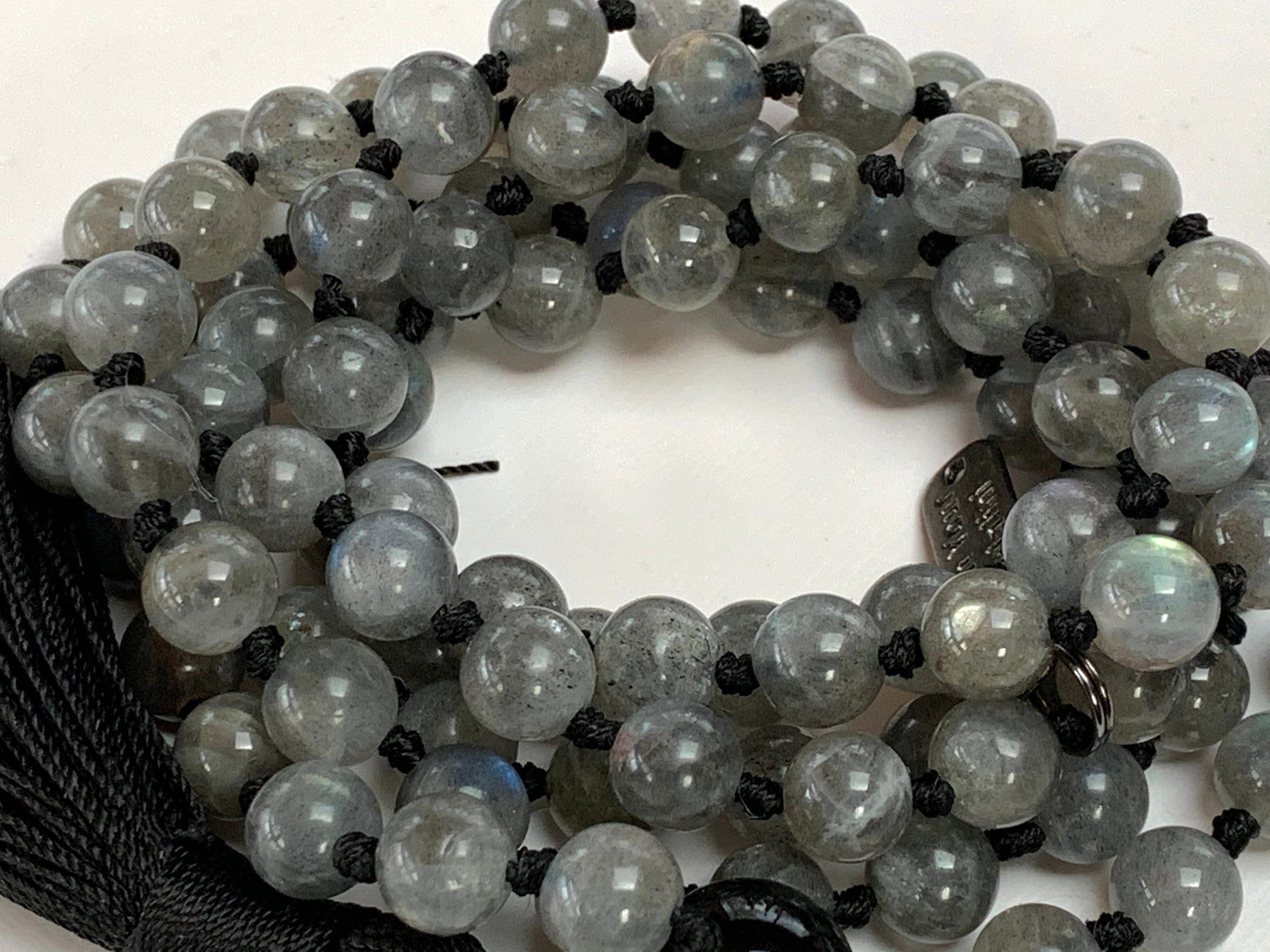 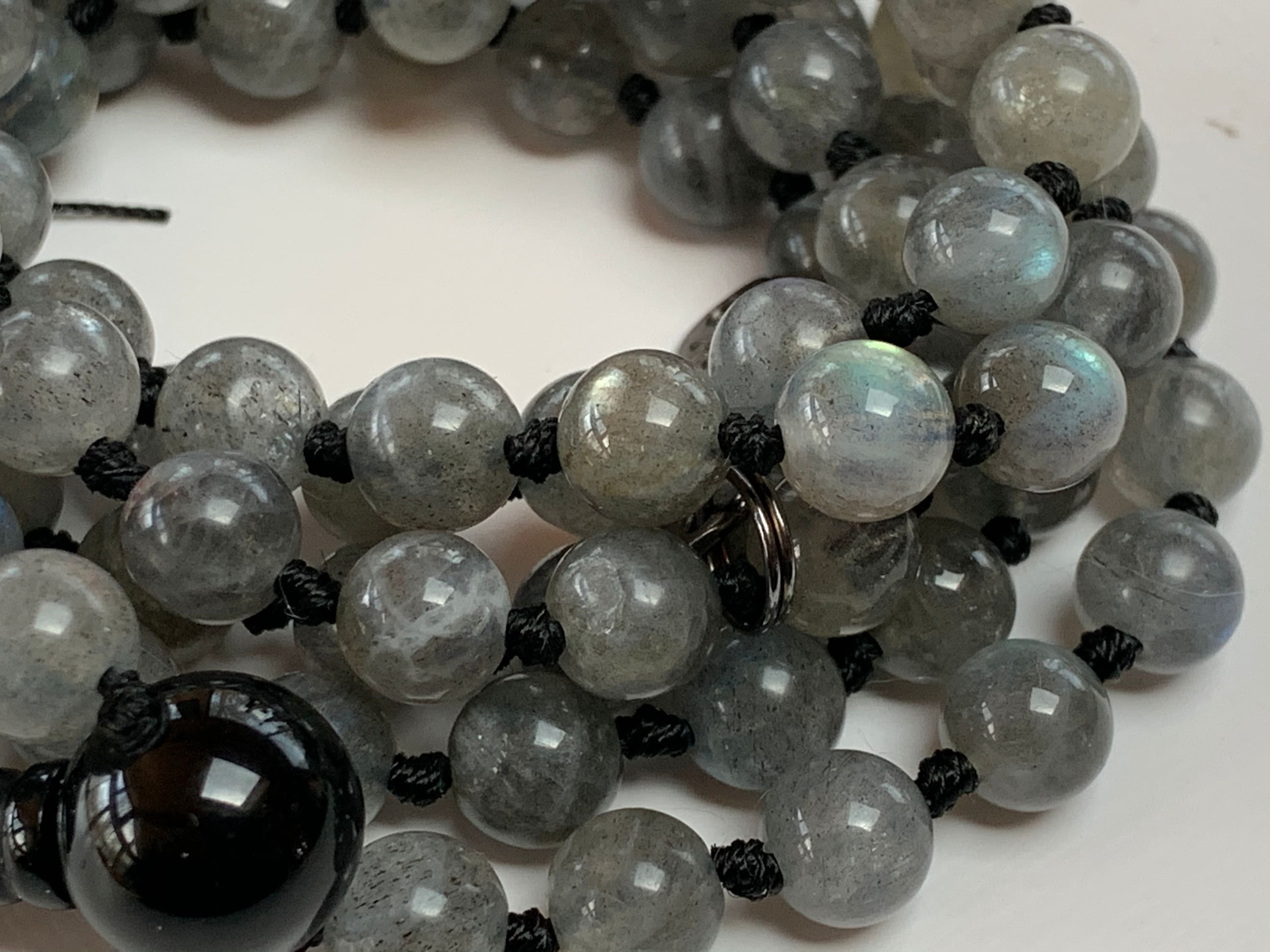 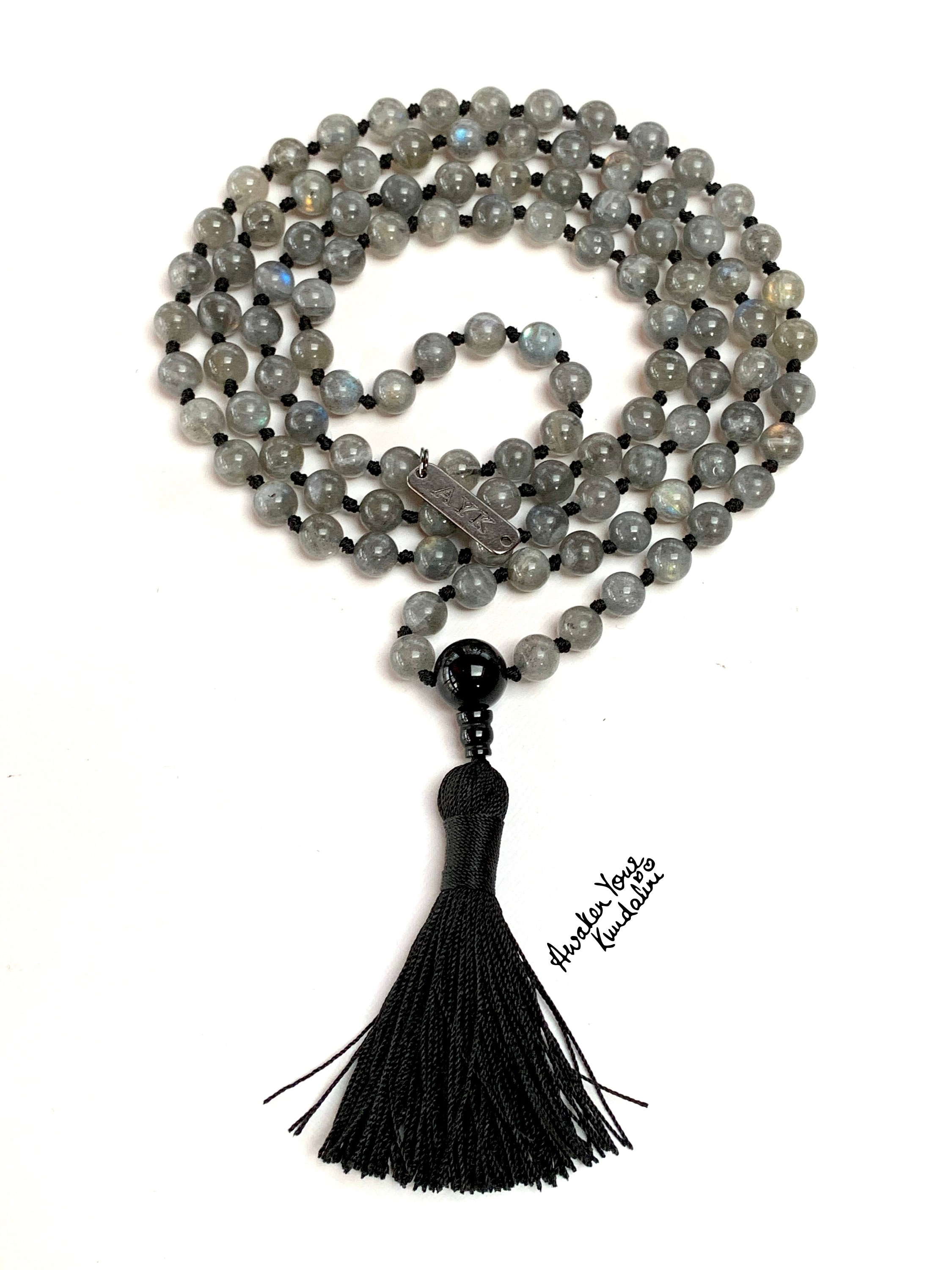 the package took 2 month to arrive and i had no information, but the mala is gorgeous i recomand