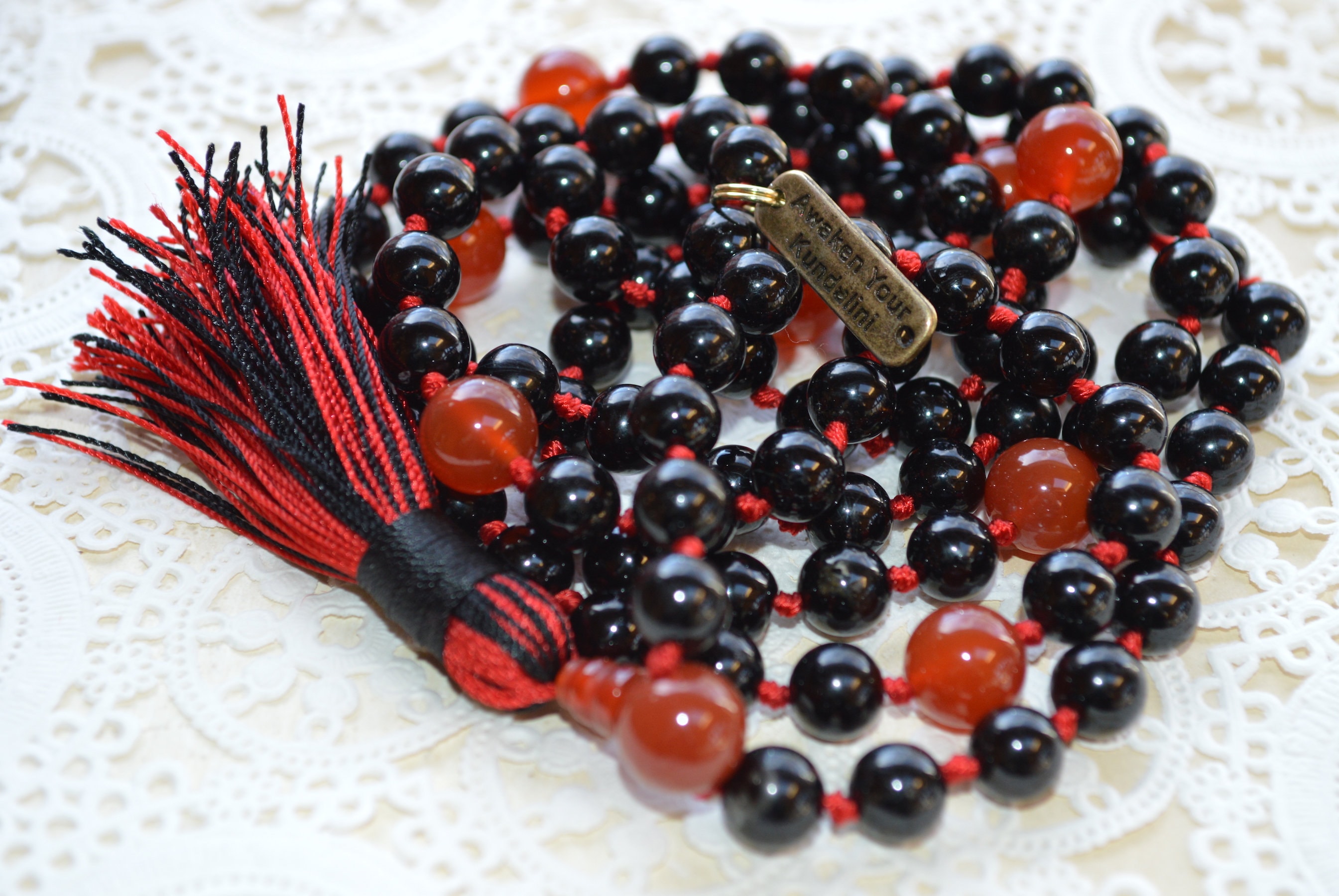 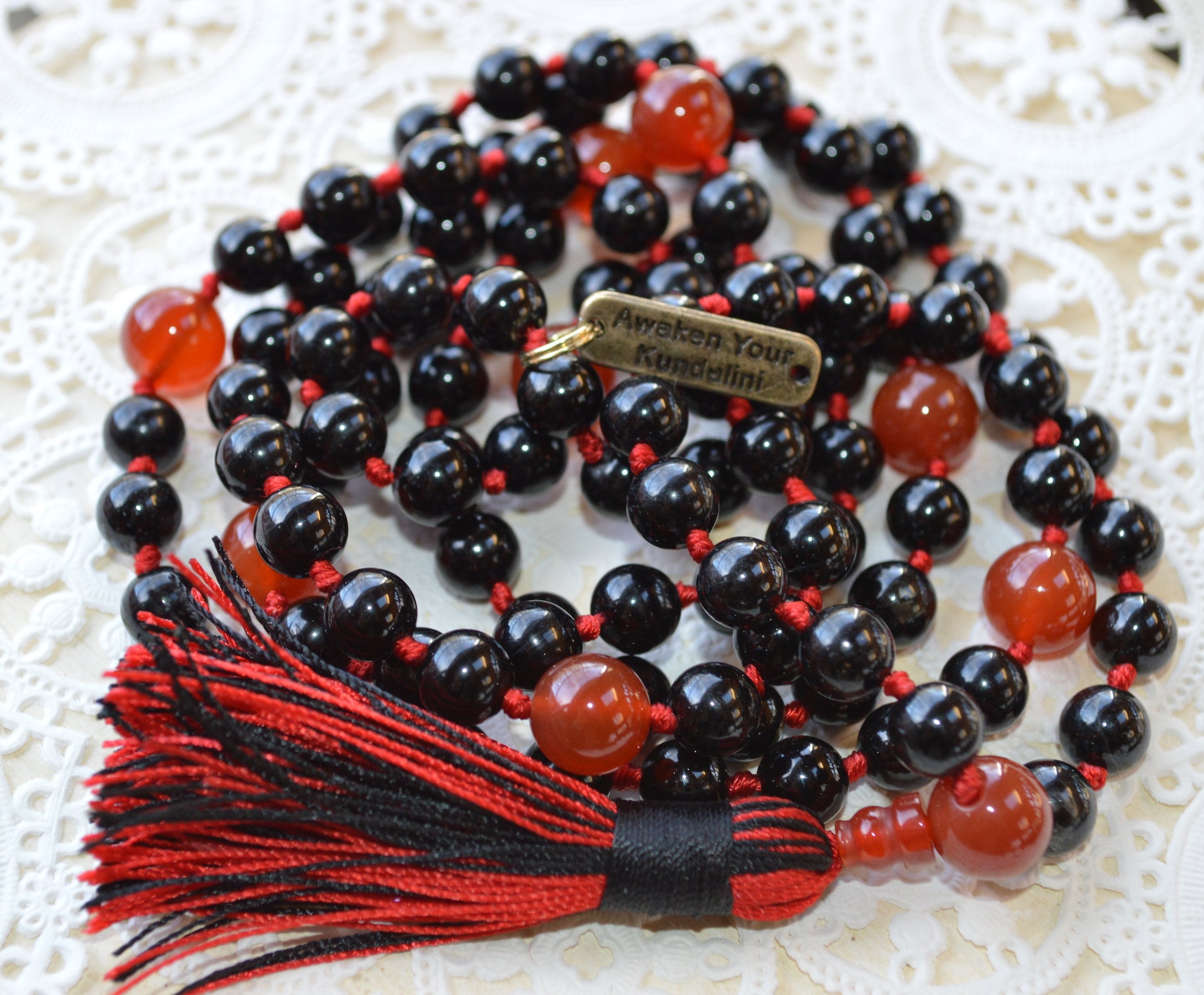 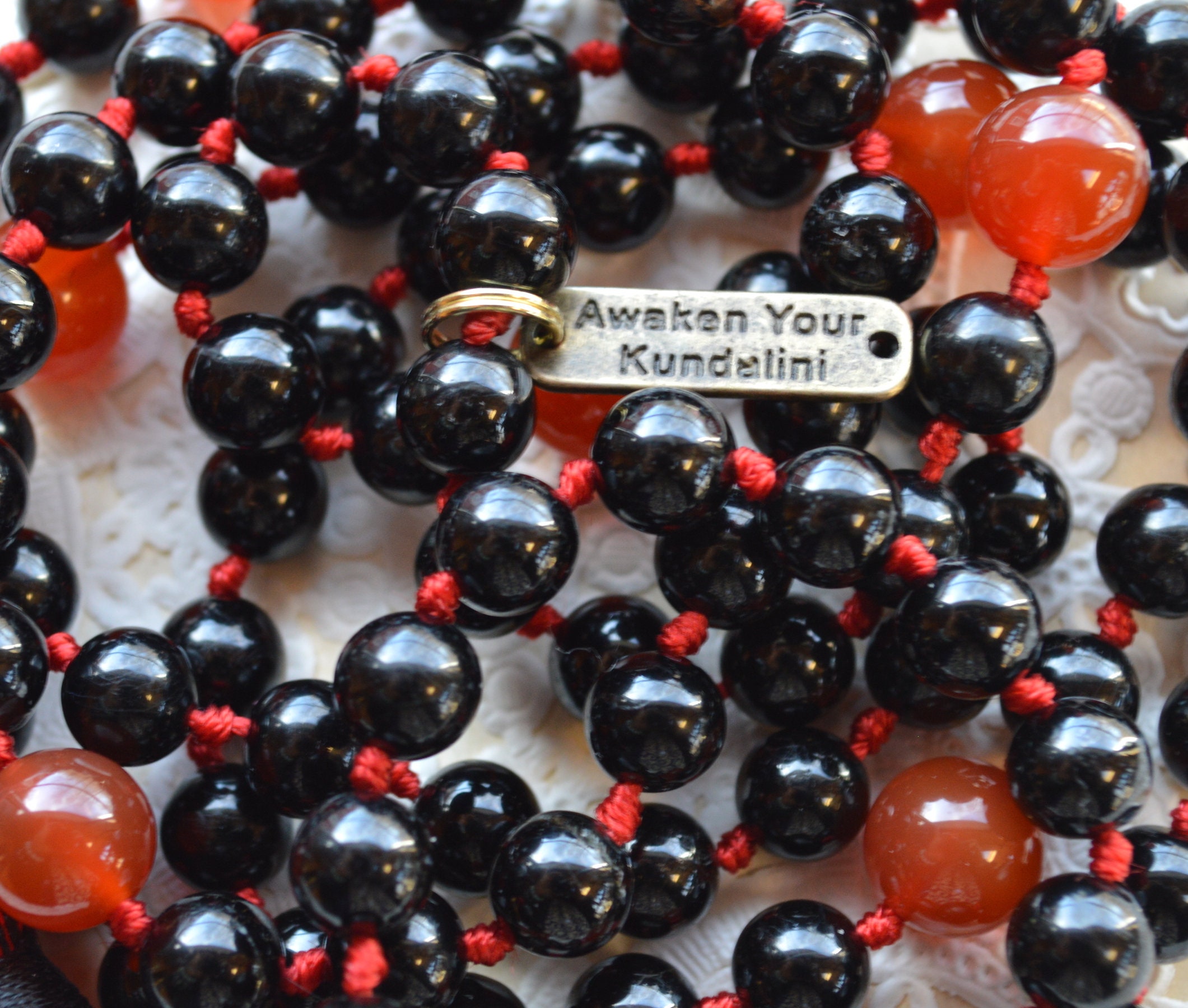 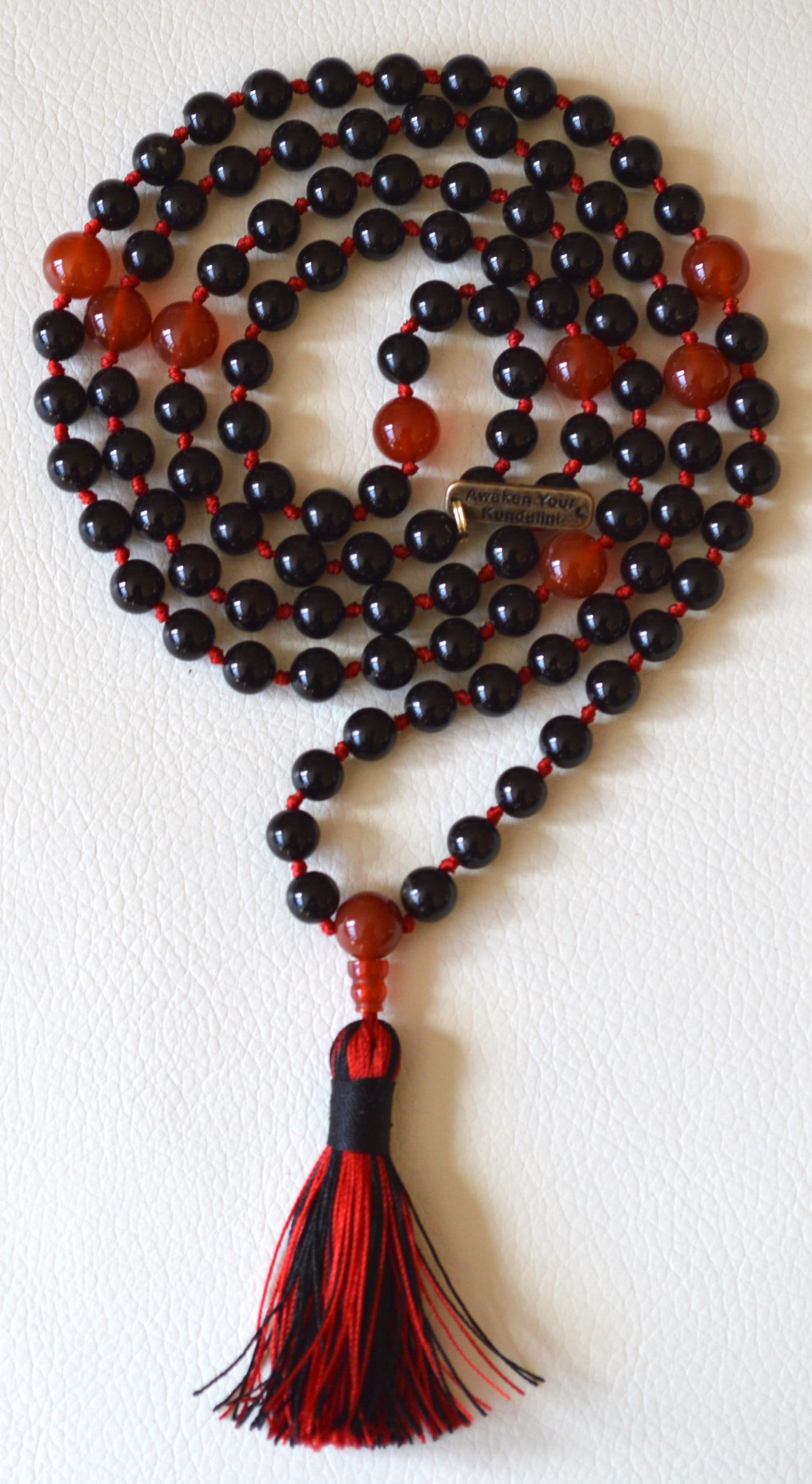 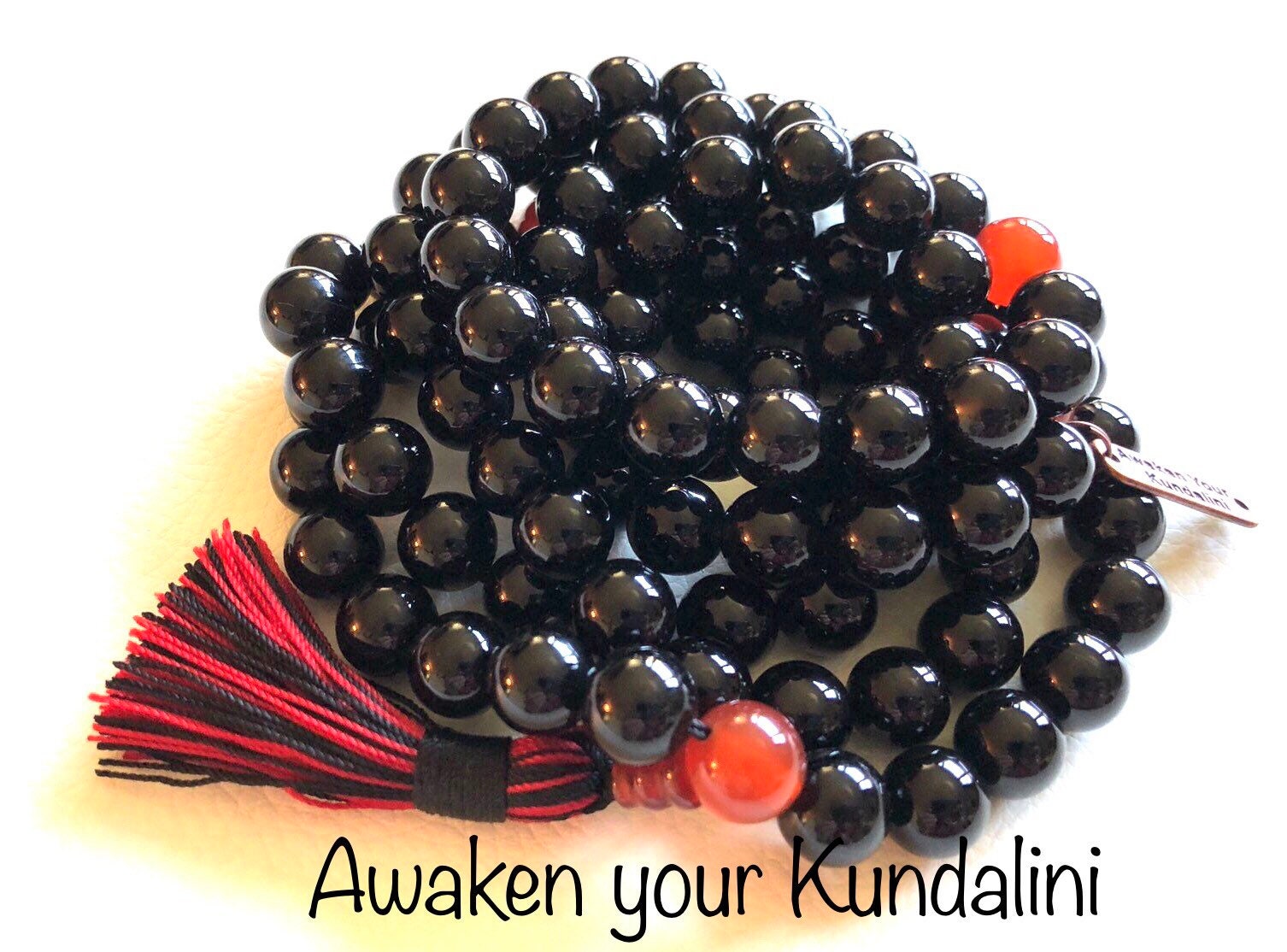 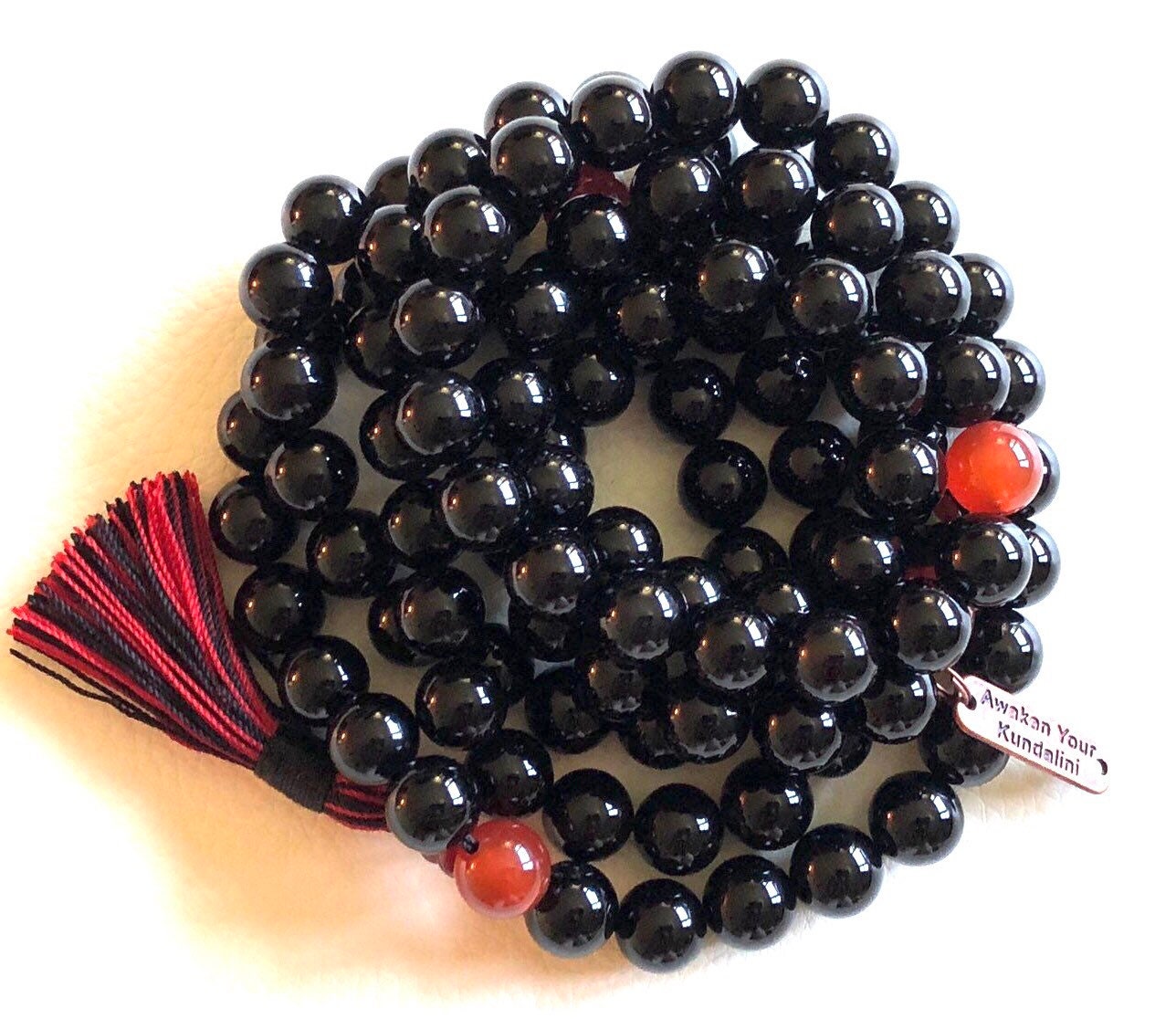 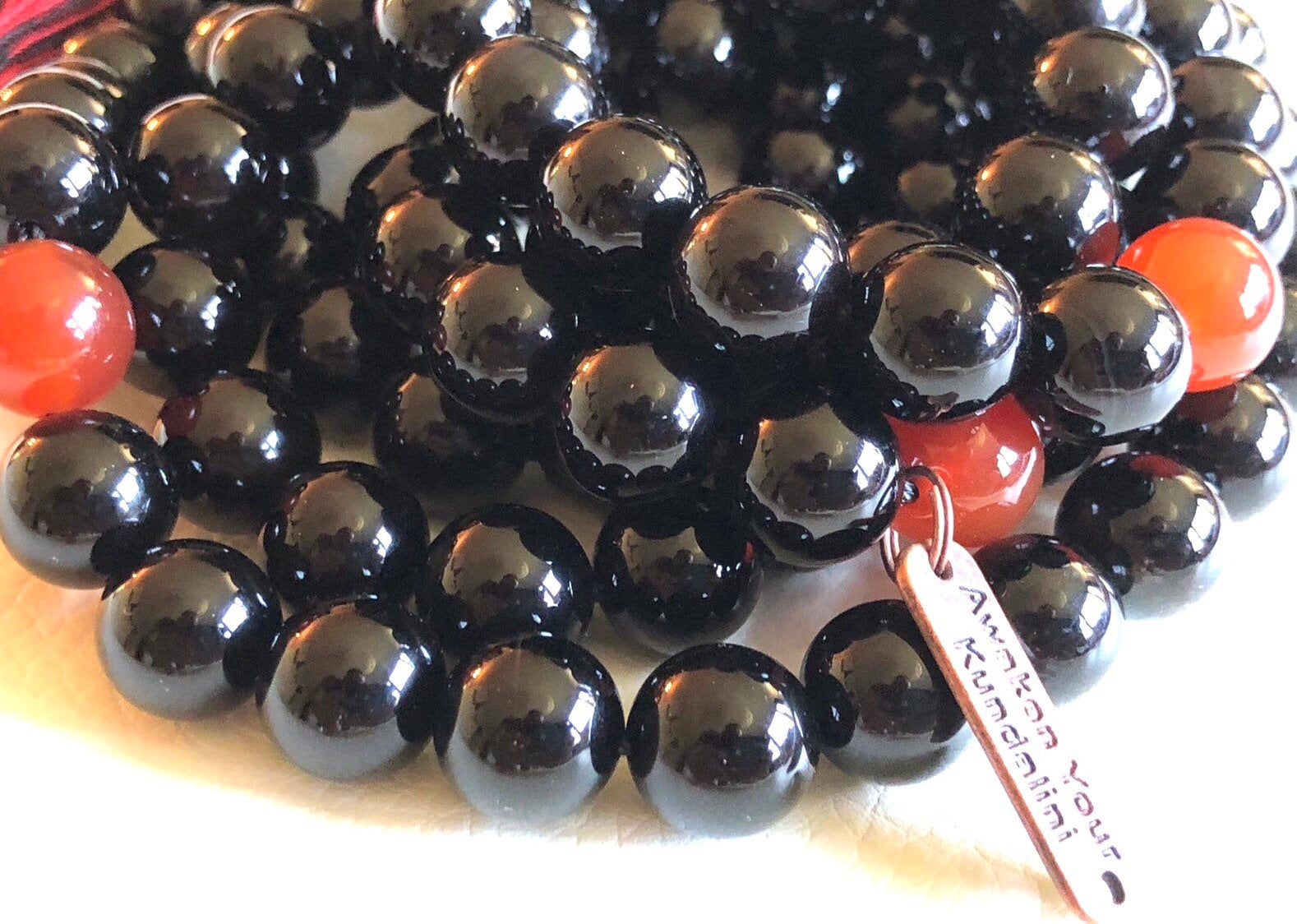 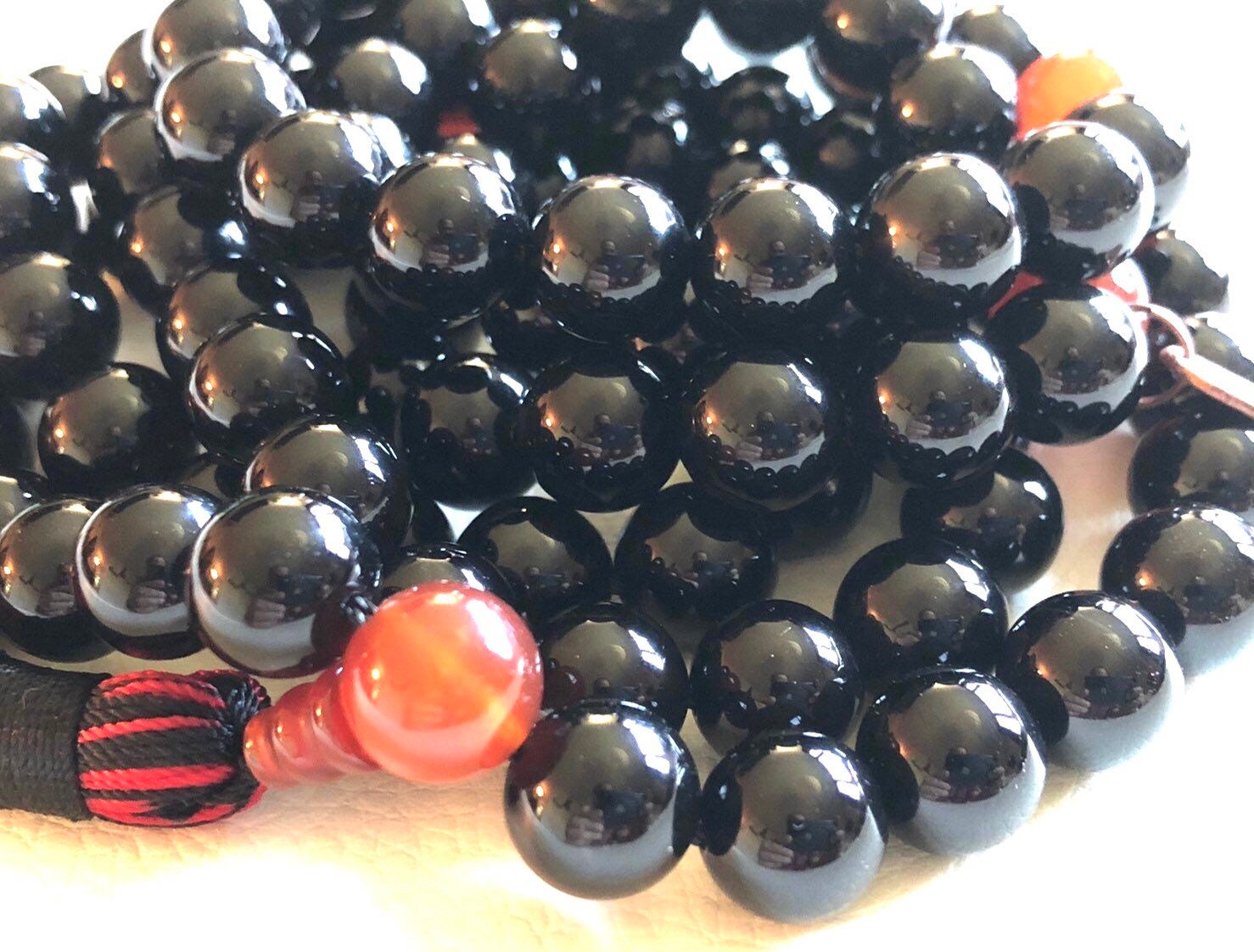 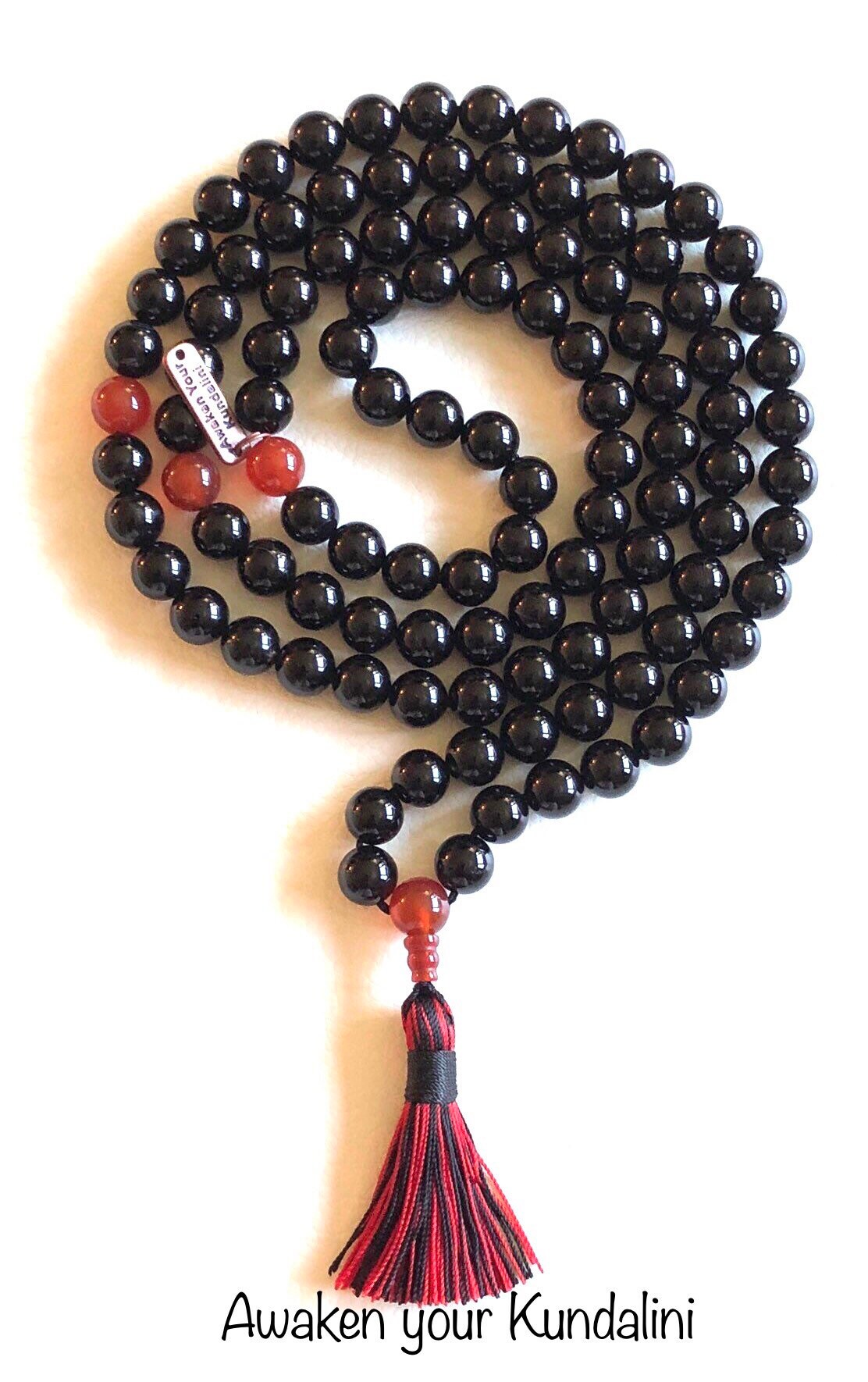 This Listing is for all three bracelets.

thanks very much great item