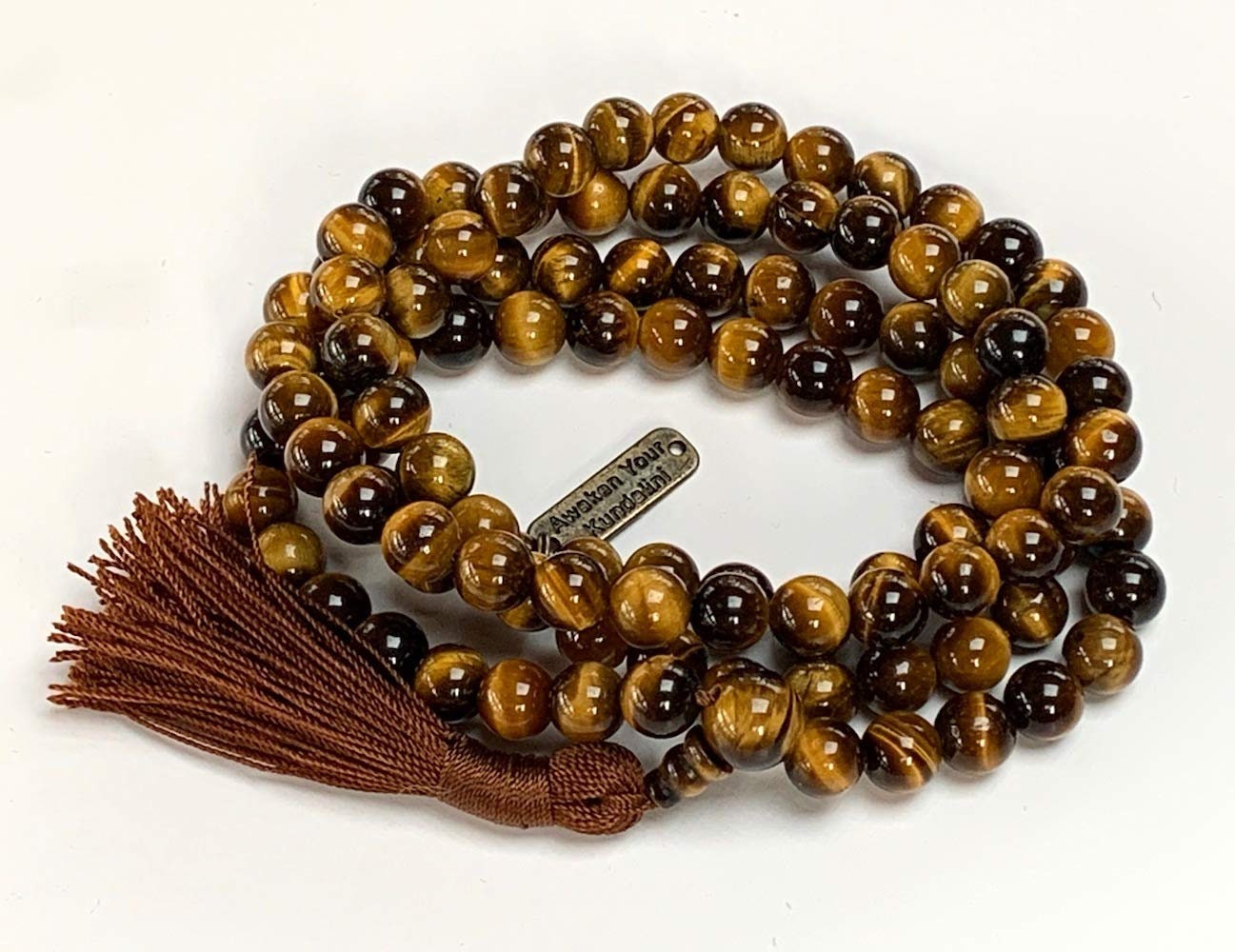 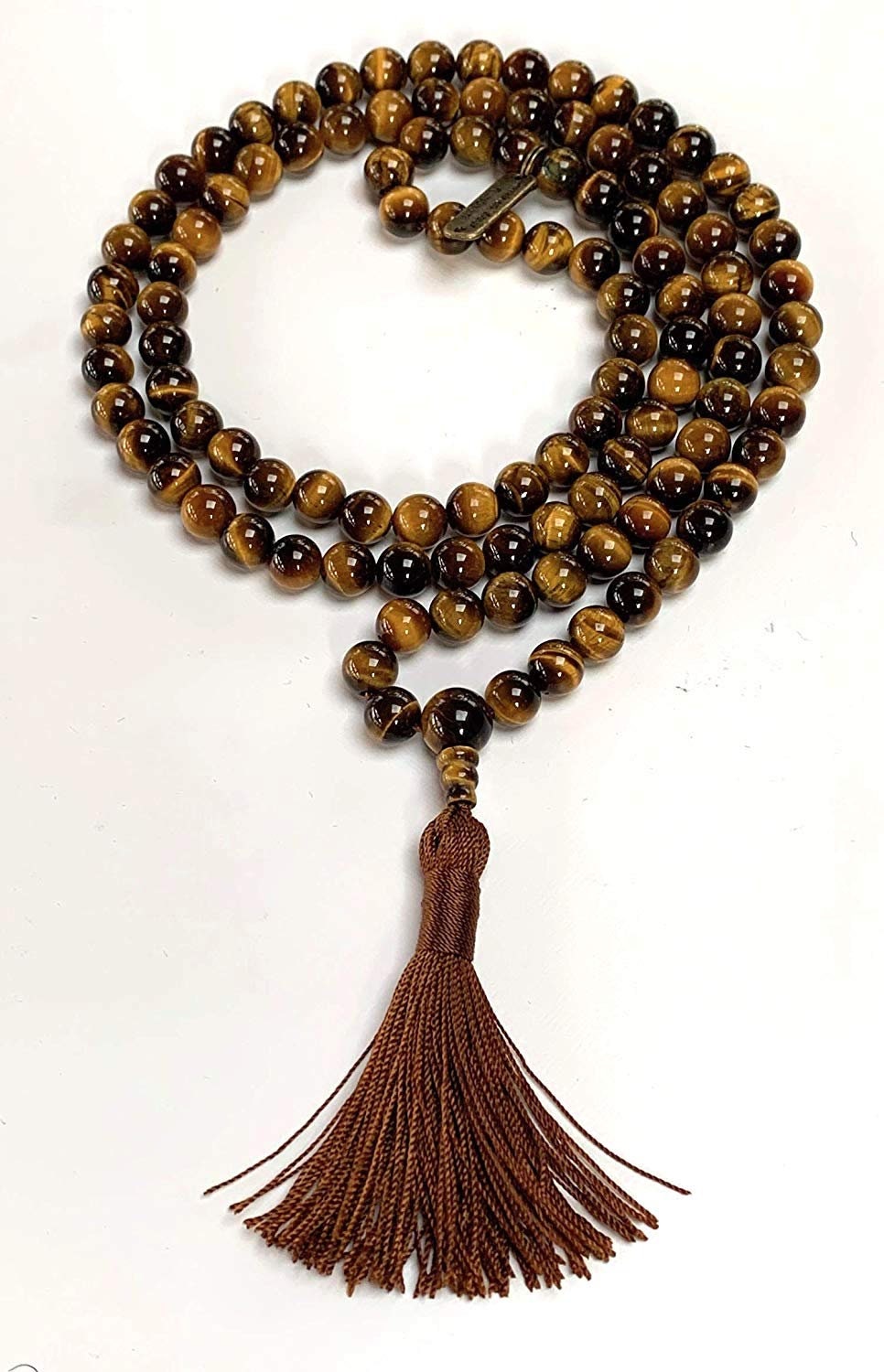 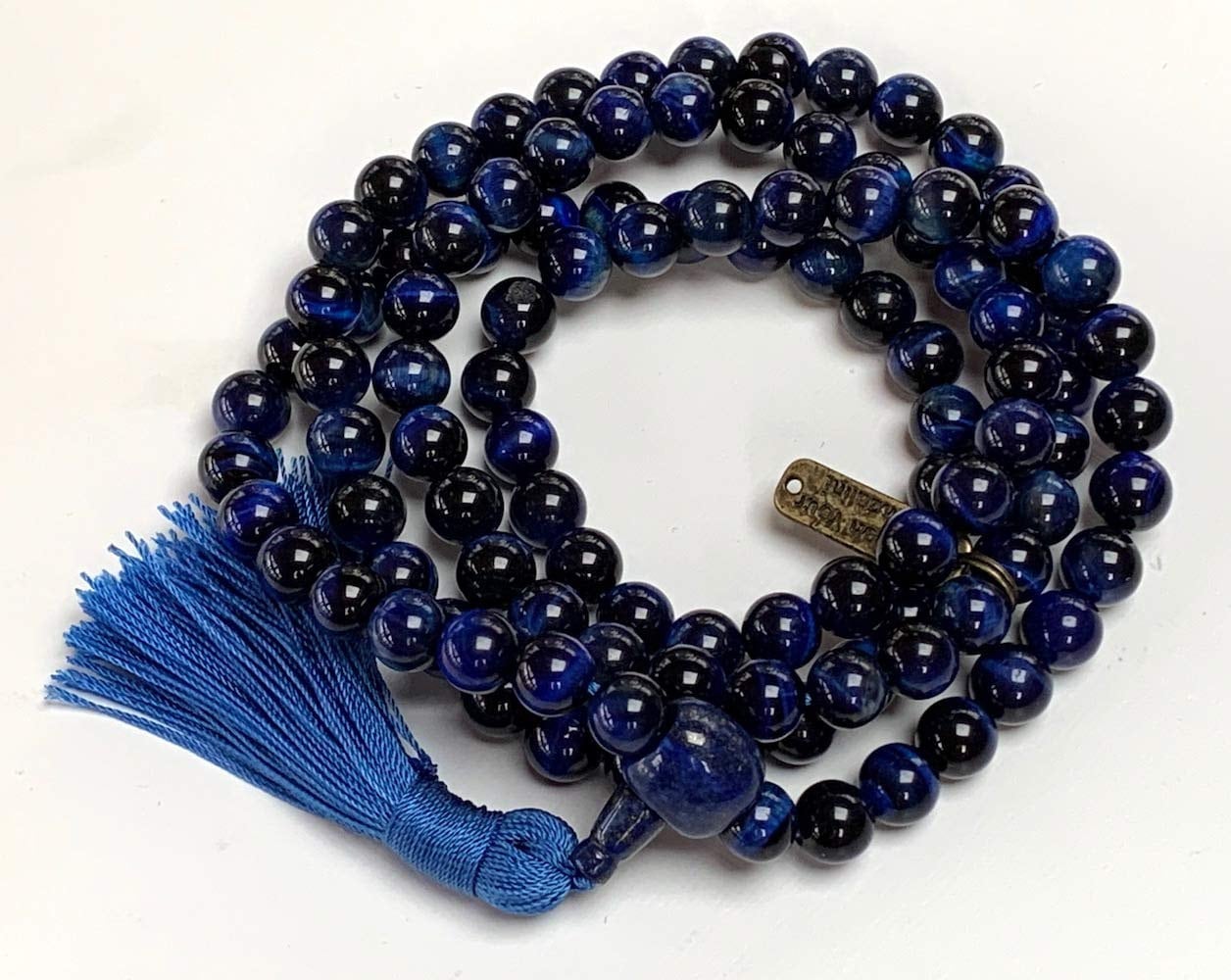 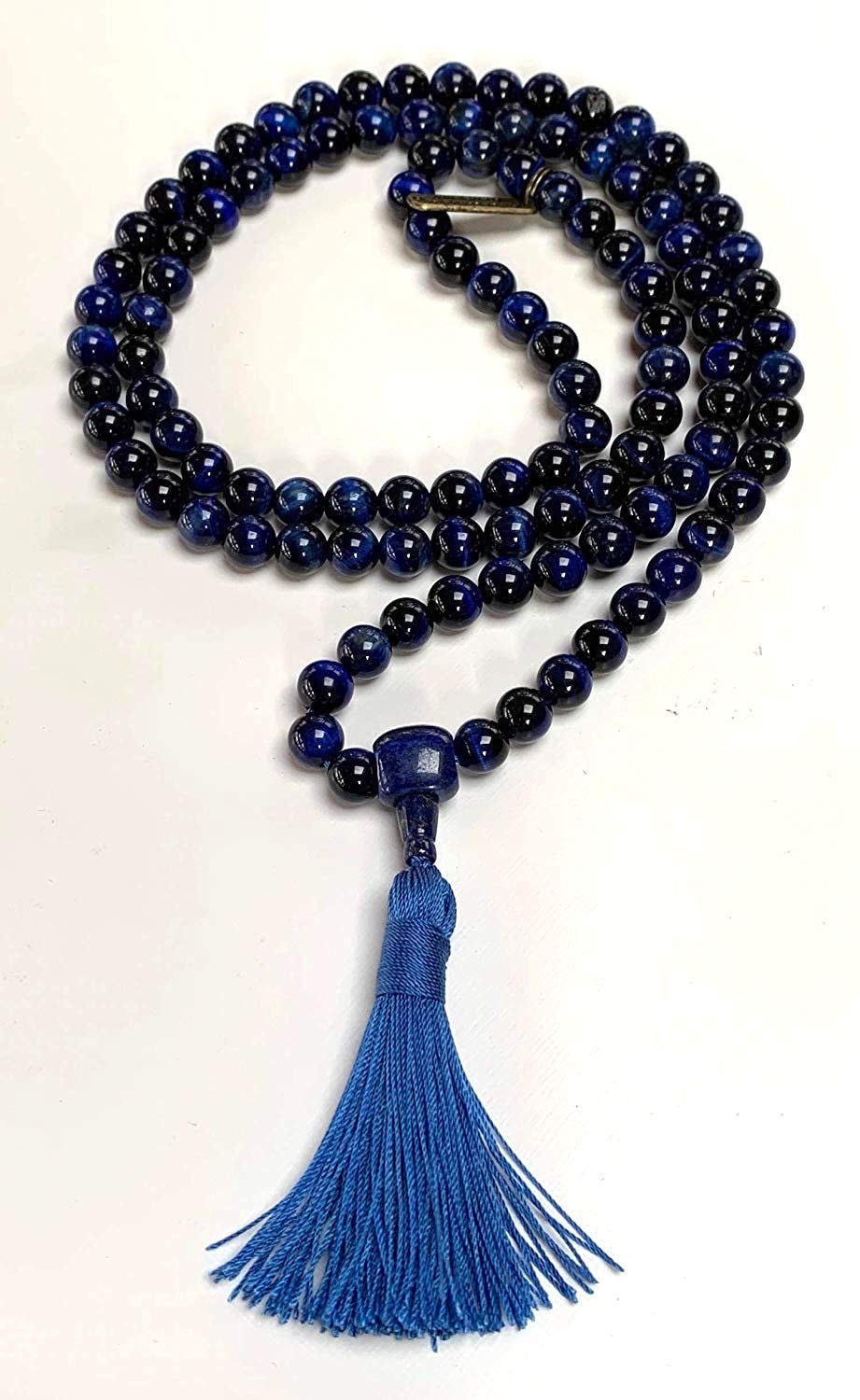 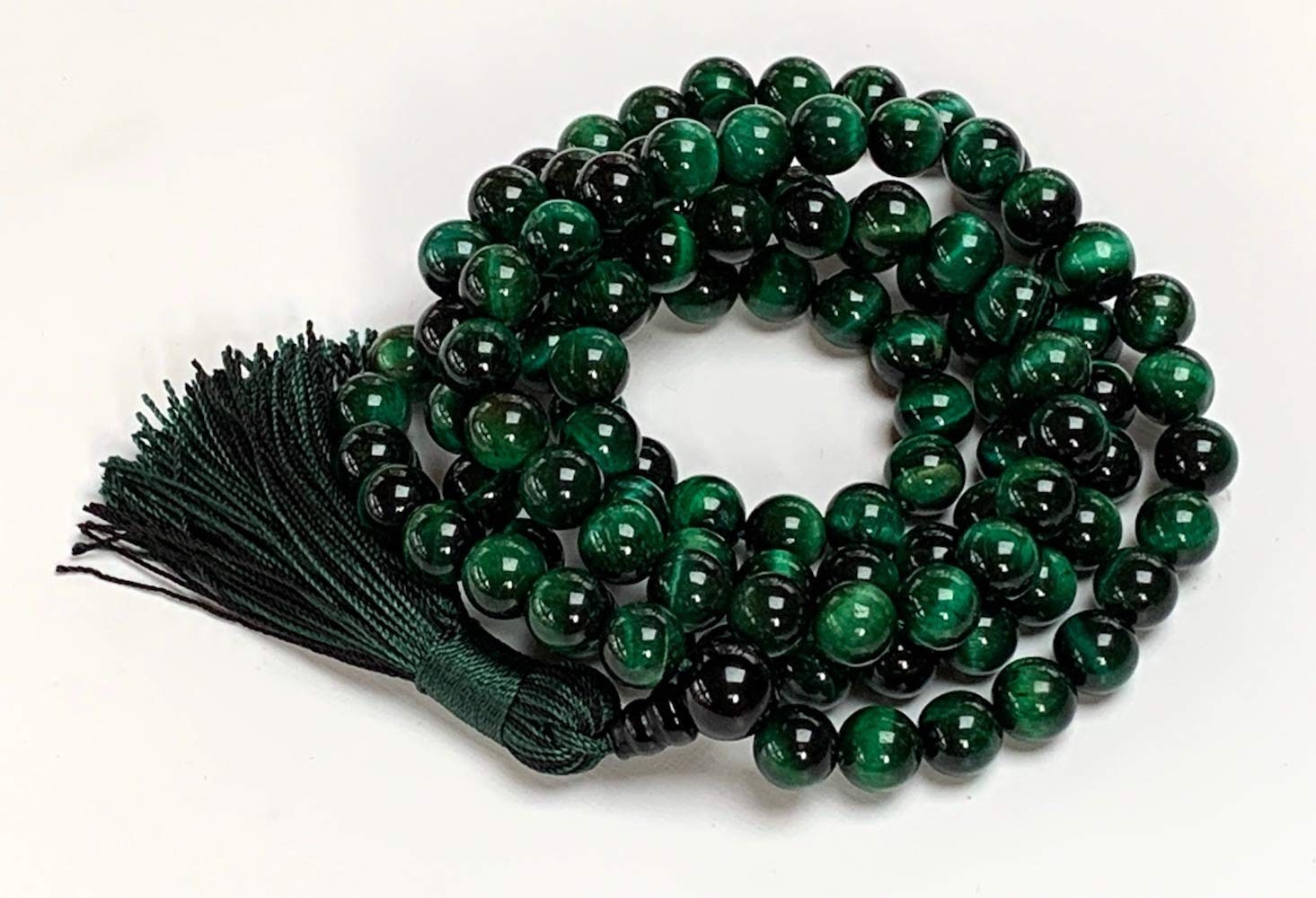 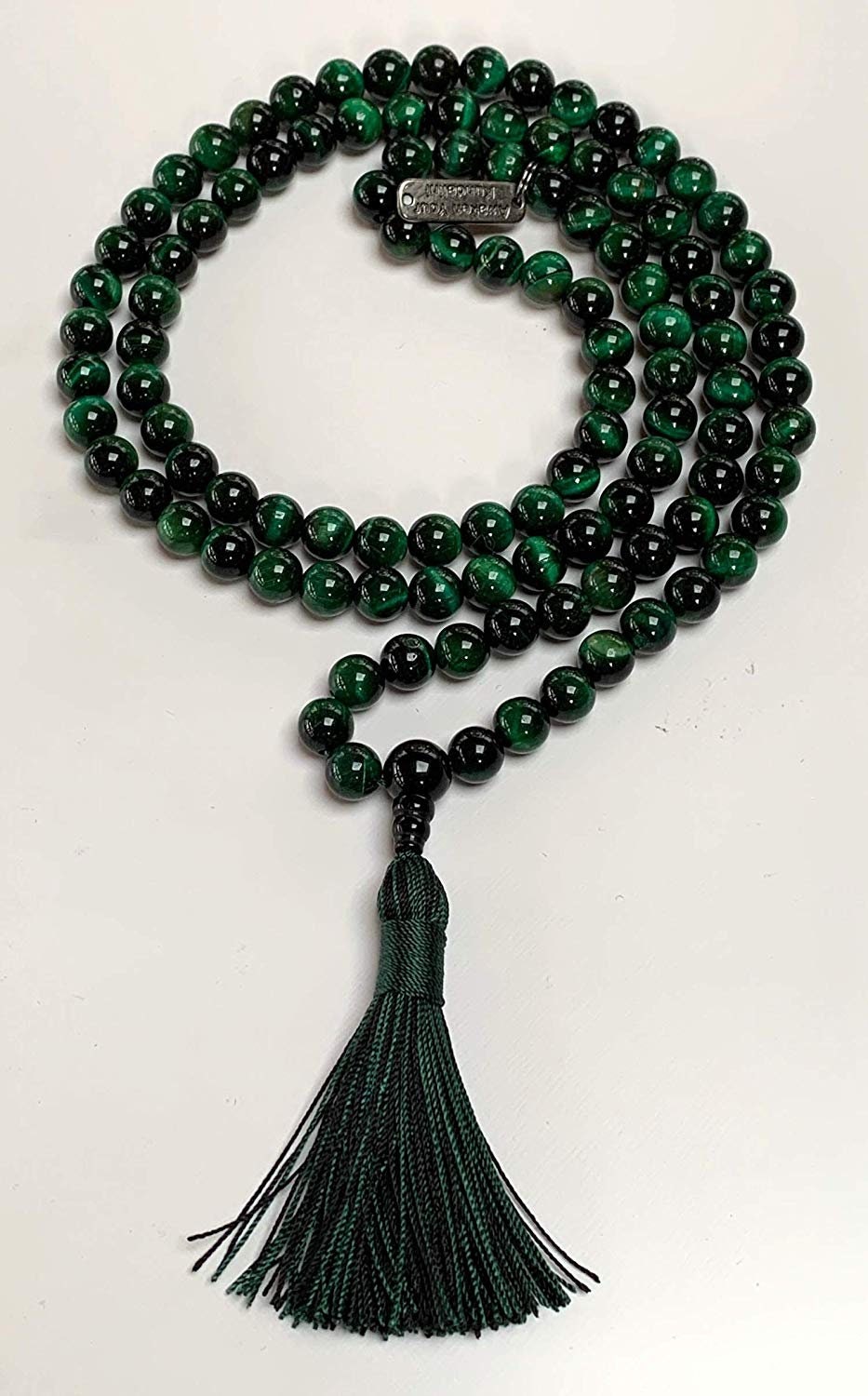 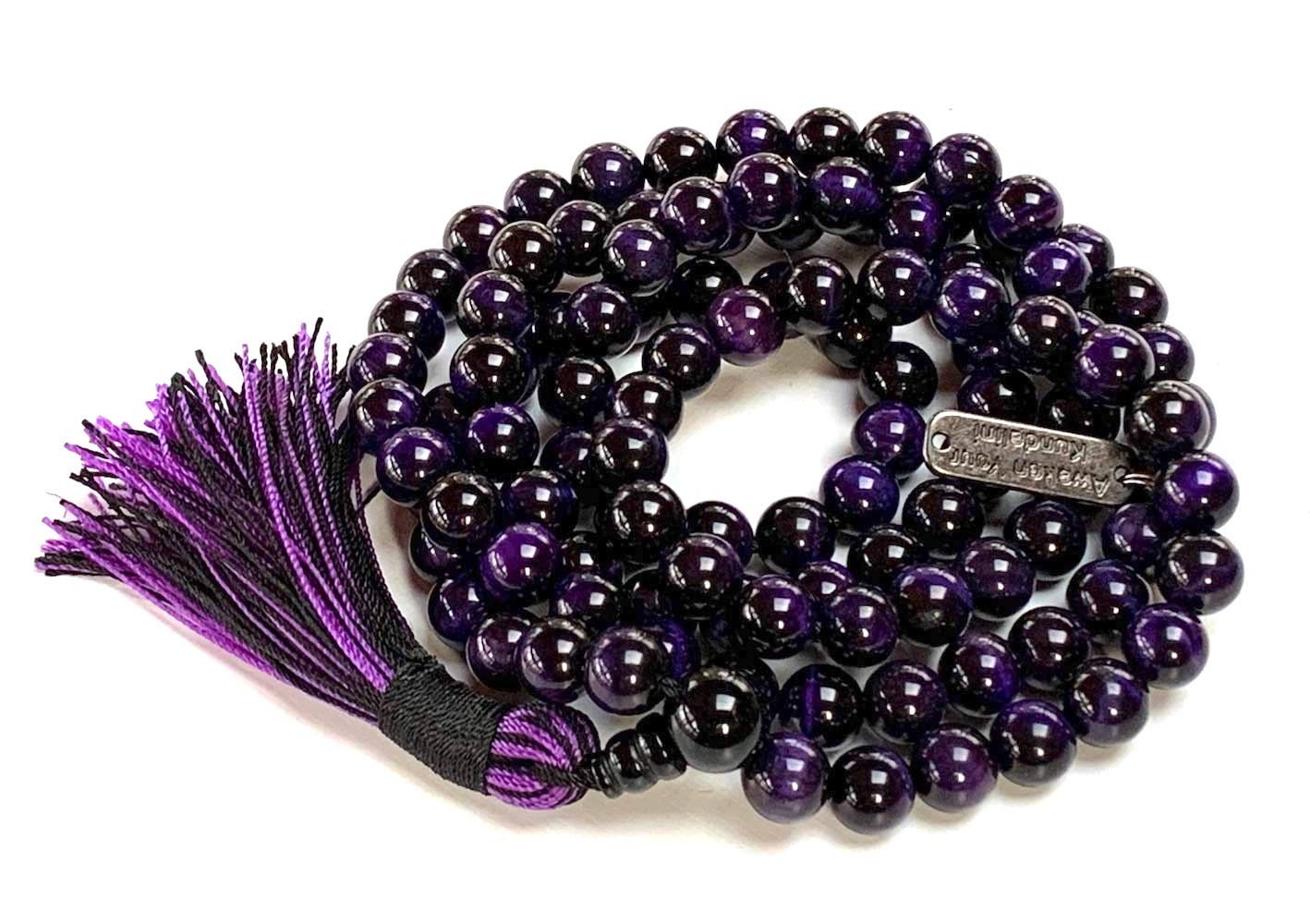 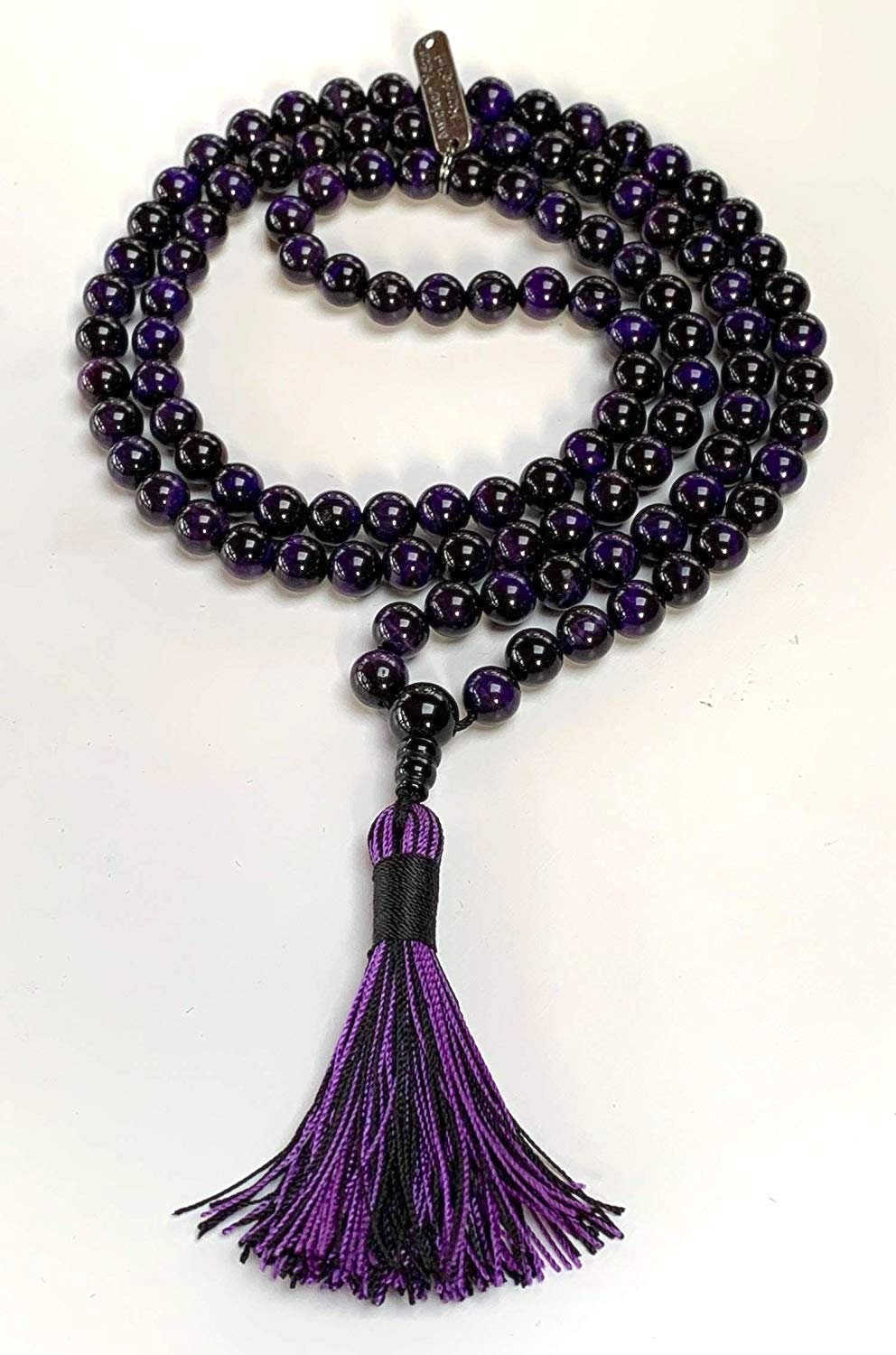 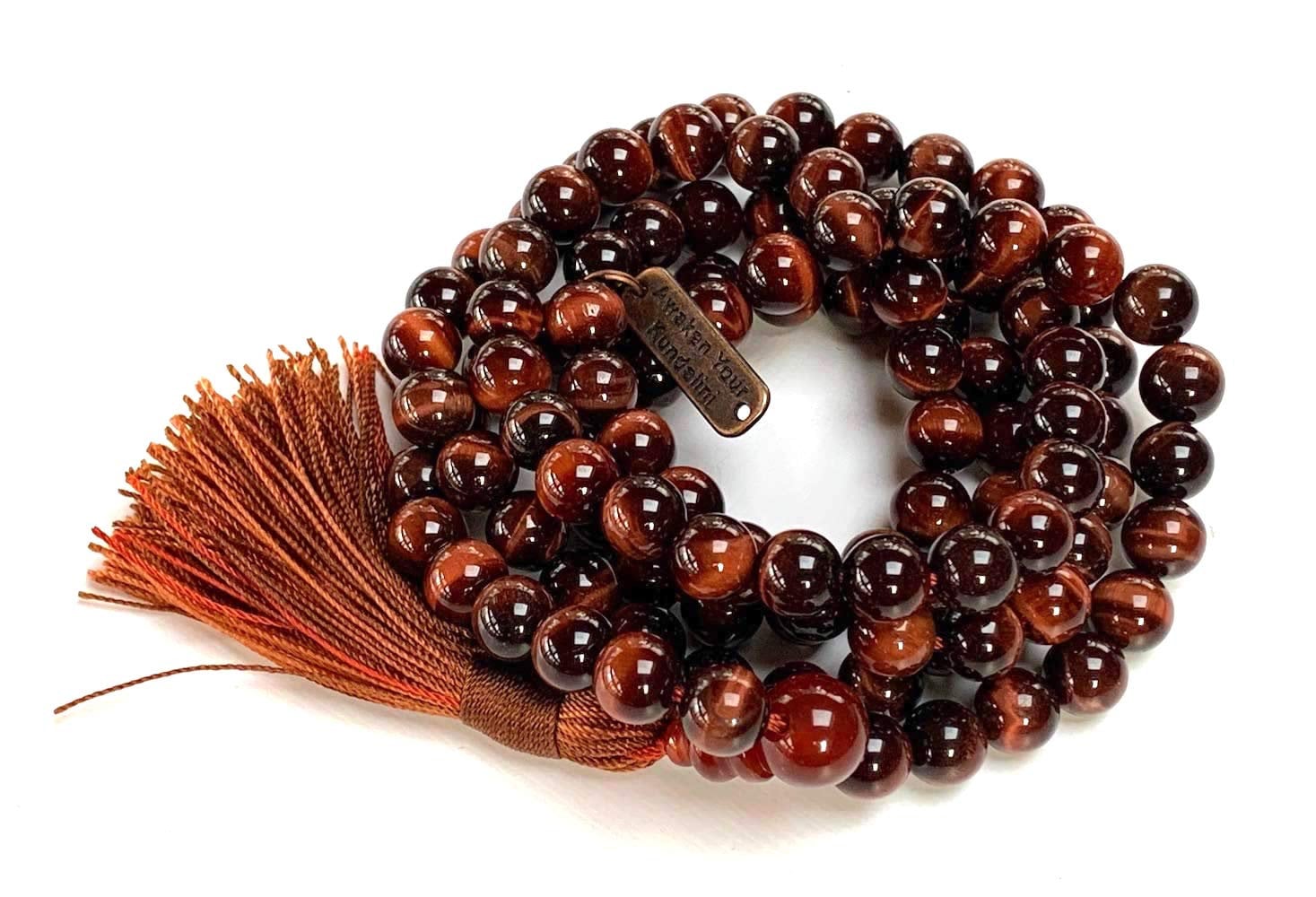 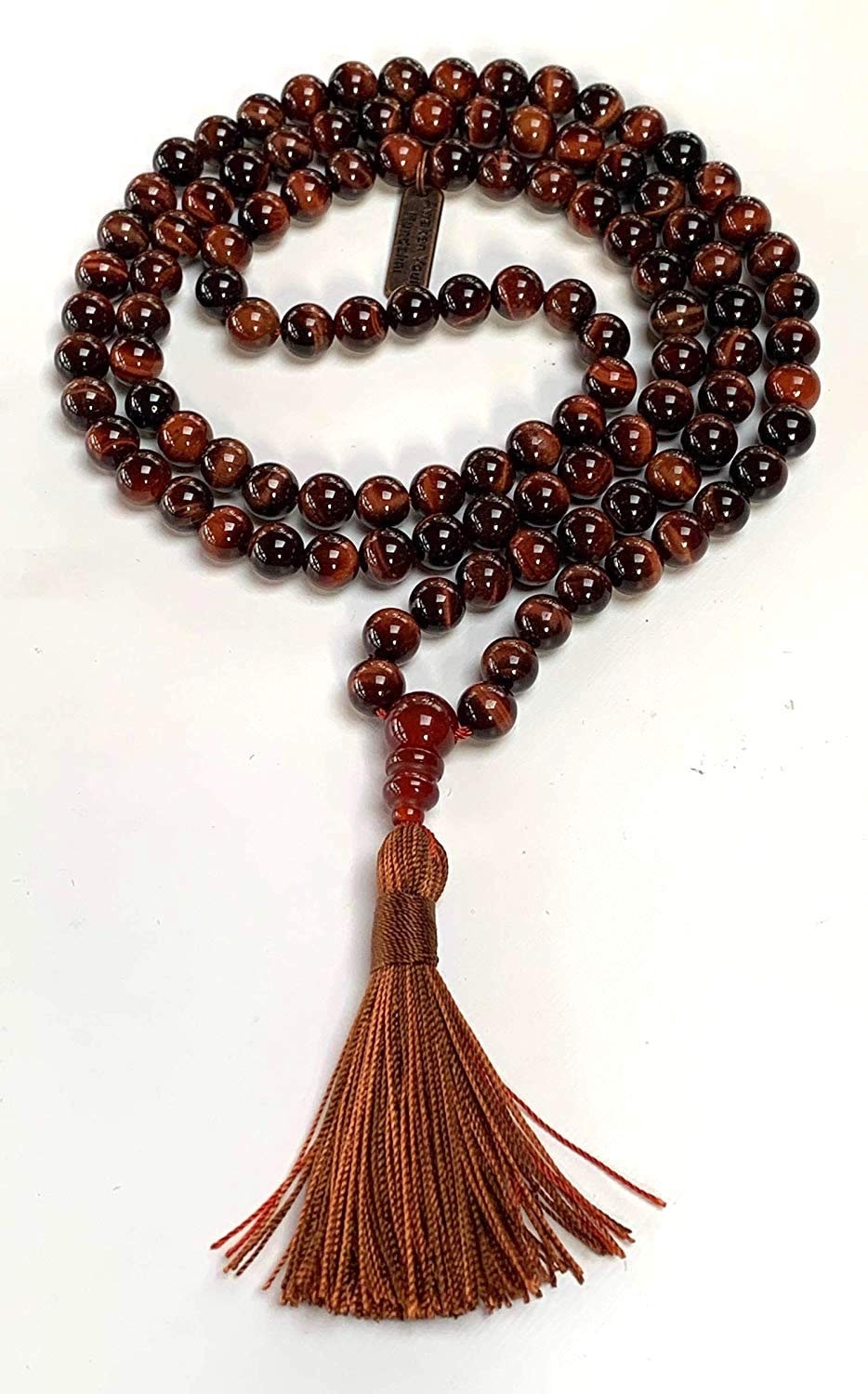 Absolutely amazing craftsmanship and shipping was super fast! I love my mala!

These beads are beautiful and amazing quality. They arrived quickly and were packaged in the cutest little box. I'll be buying more soon.