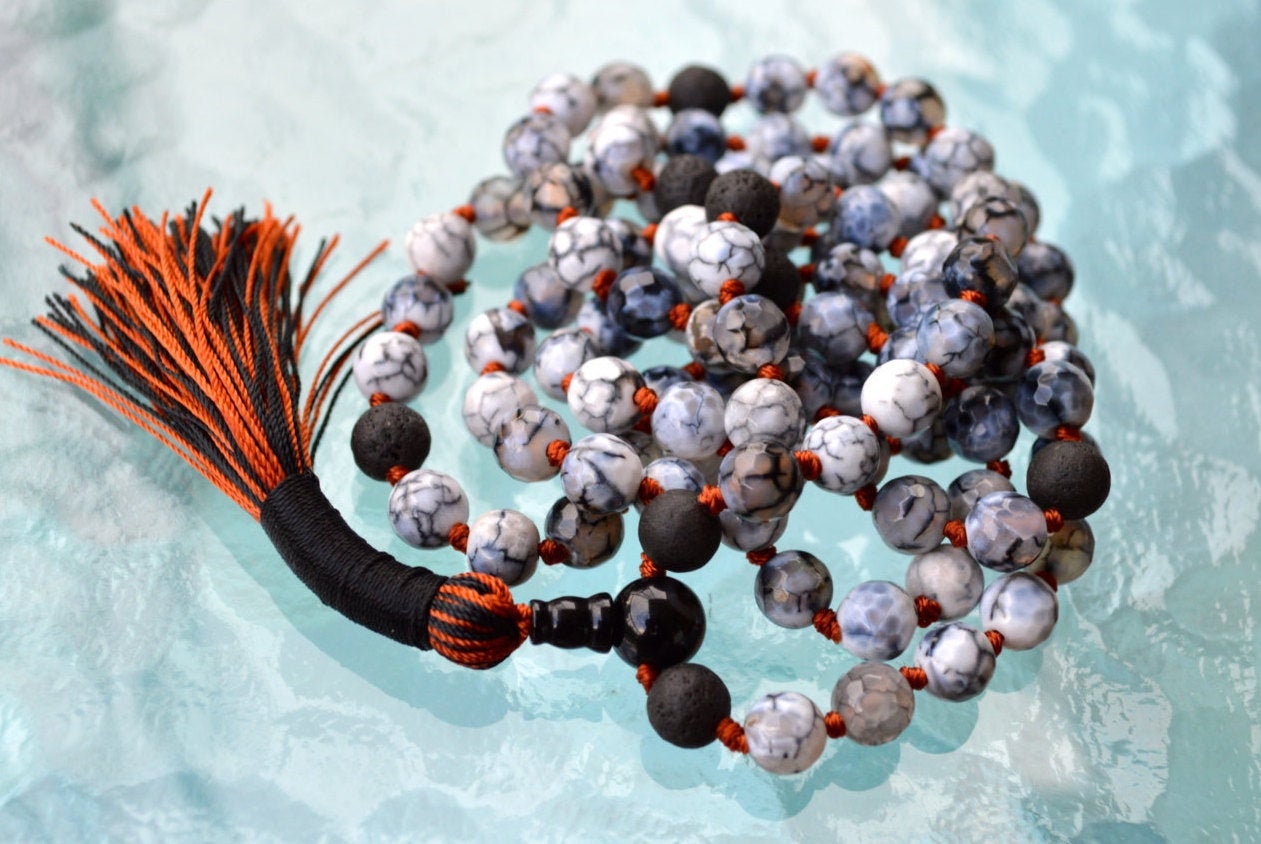 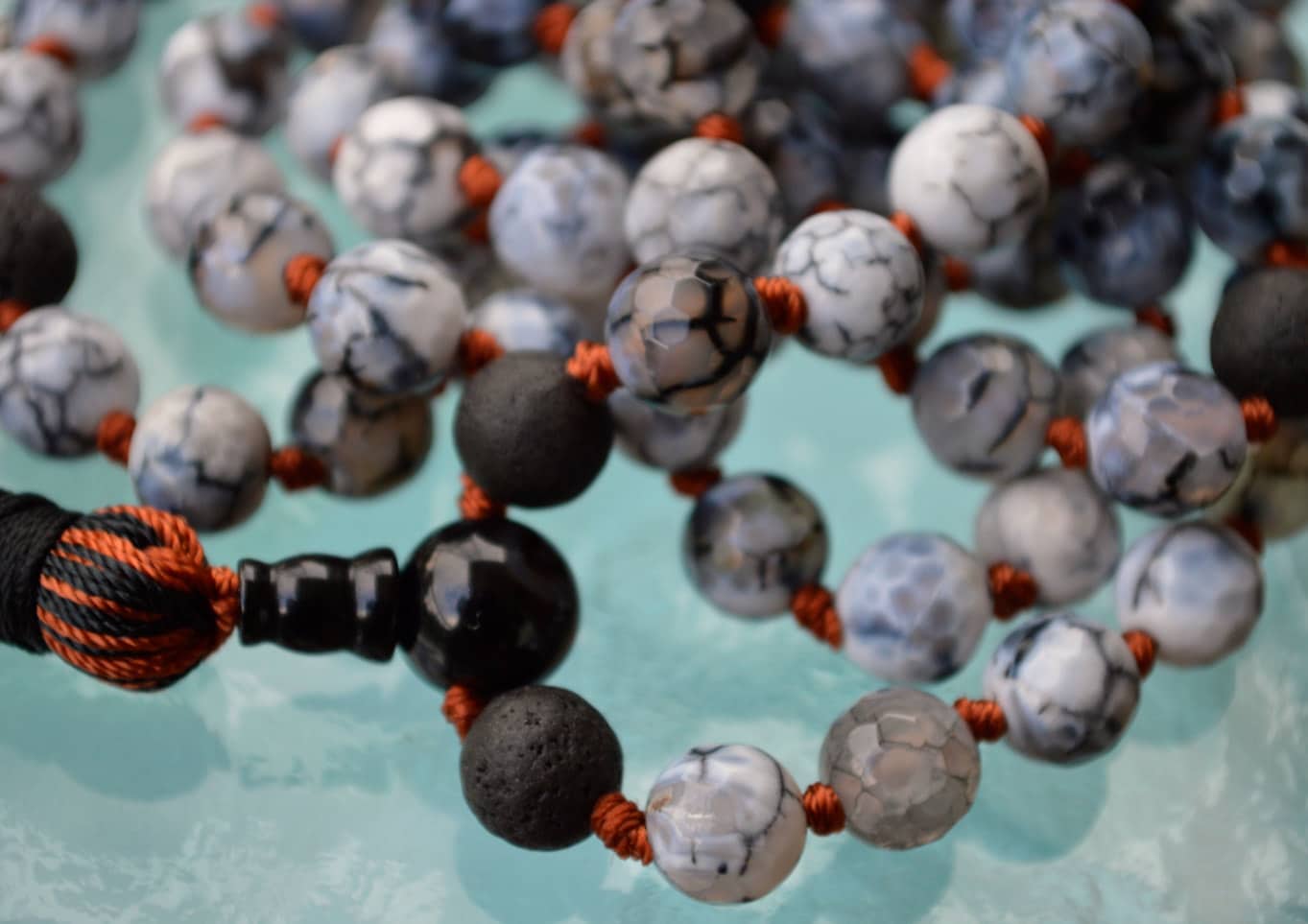 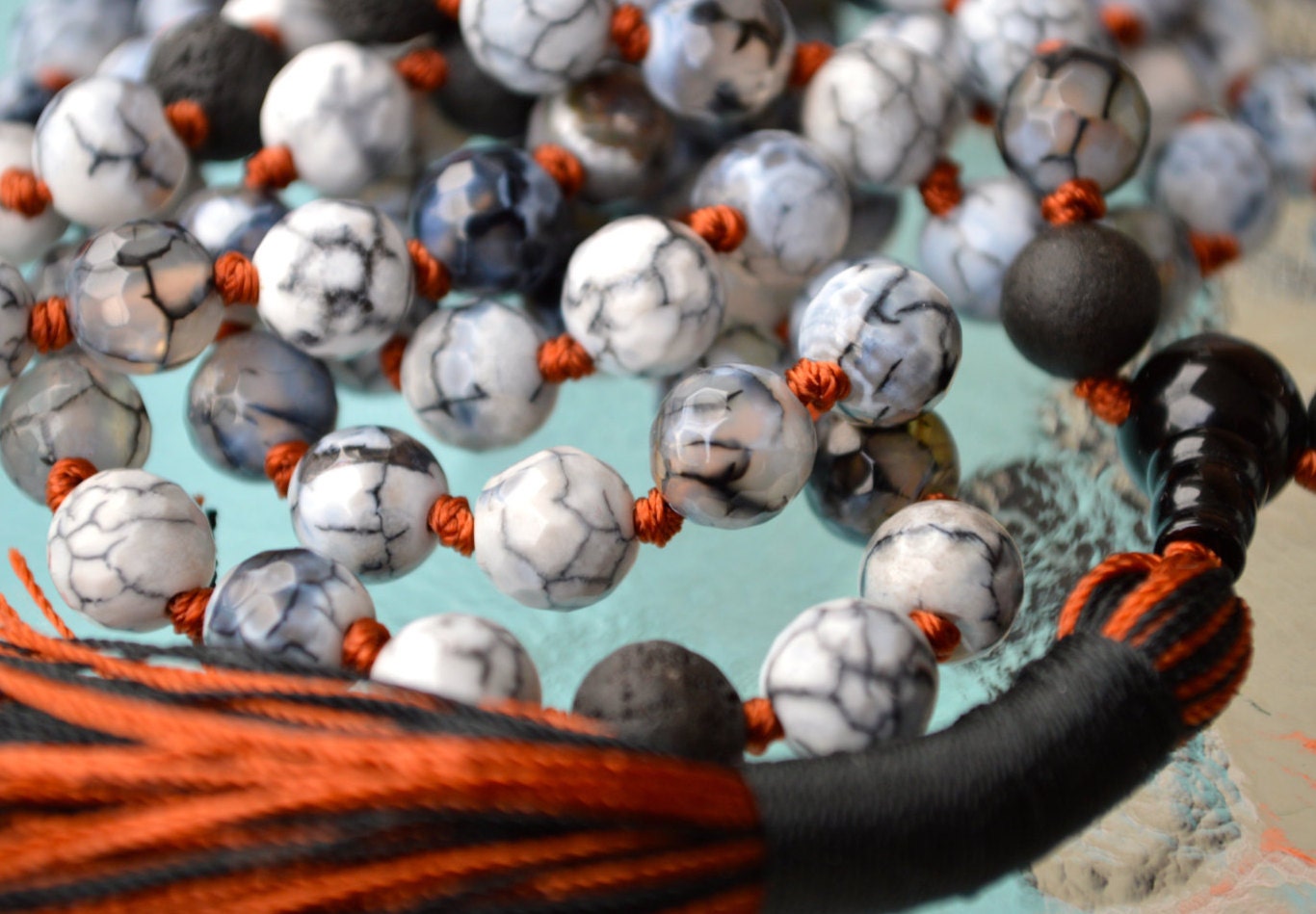 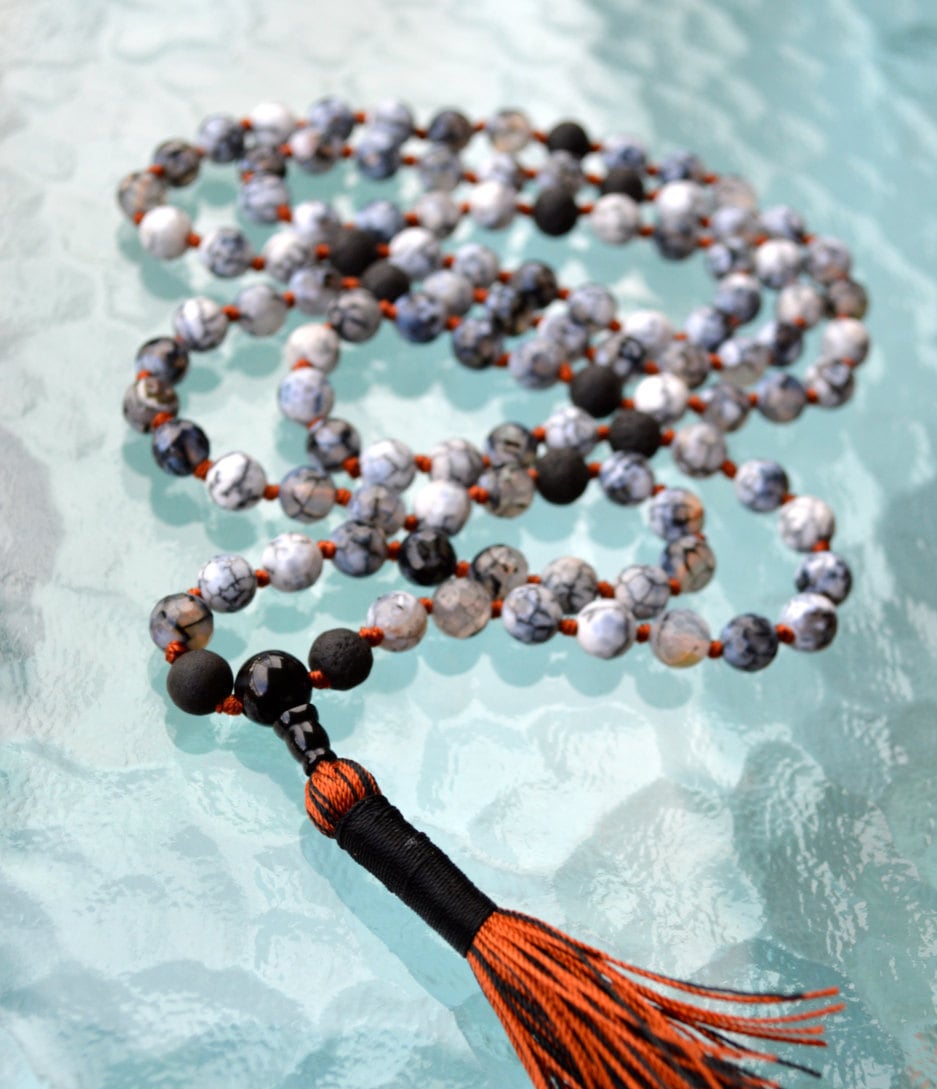 WHAT IS LAVA STONE?

The mala broke 2 days after it was received. I've emailed the vendor but they have yet to respond. ** Edit - they only responded after I left a 1-star review. And made it seem like they responded, I just wasn't checking or seeing the email. And then asked me to change my 1-star review. I will not. I've gotten NO CUSTOMER SUPPORT FROM THEM. The item was a gift I sent to a friend in the UK and they are not giving options on how to correct, including a refund. It will cost more than the cost of the broken mala to get it sent back to them and they are not responding to anything I send, including asking for their policies.