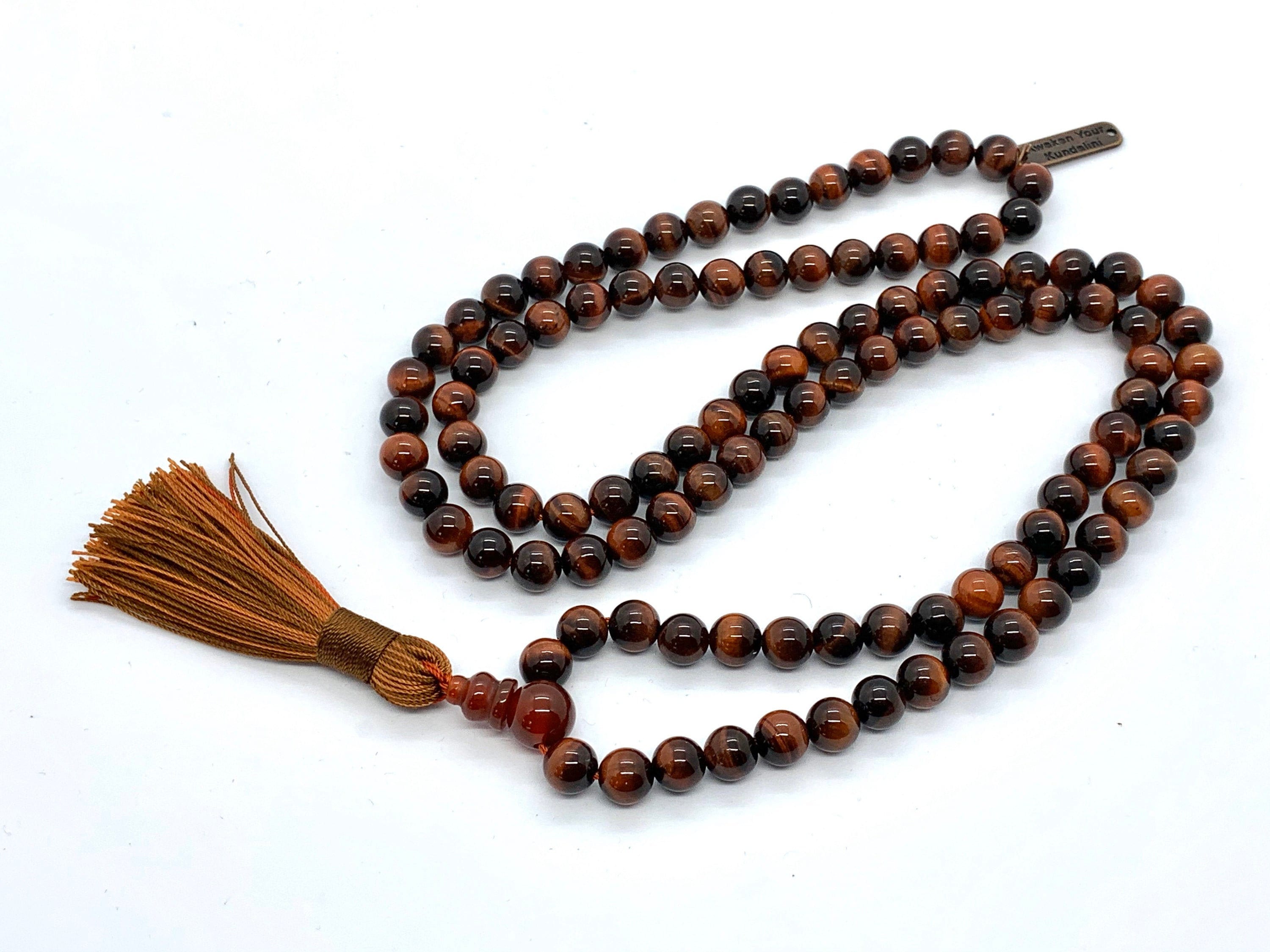 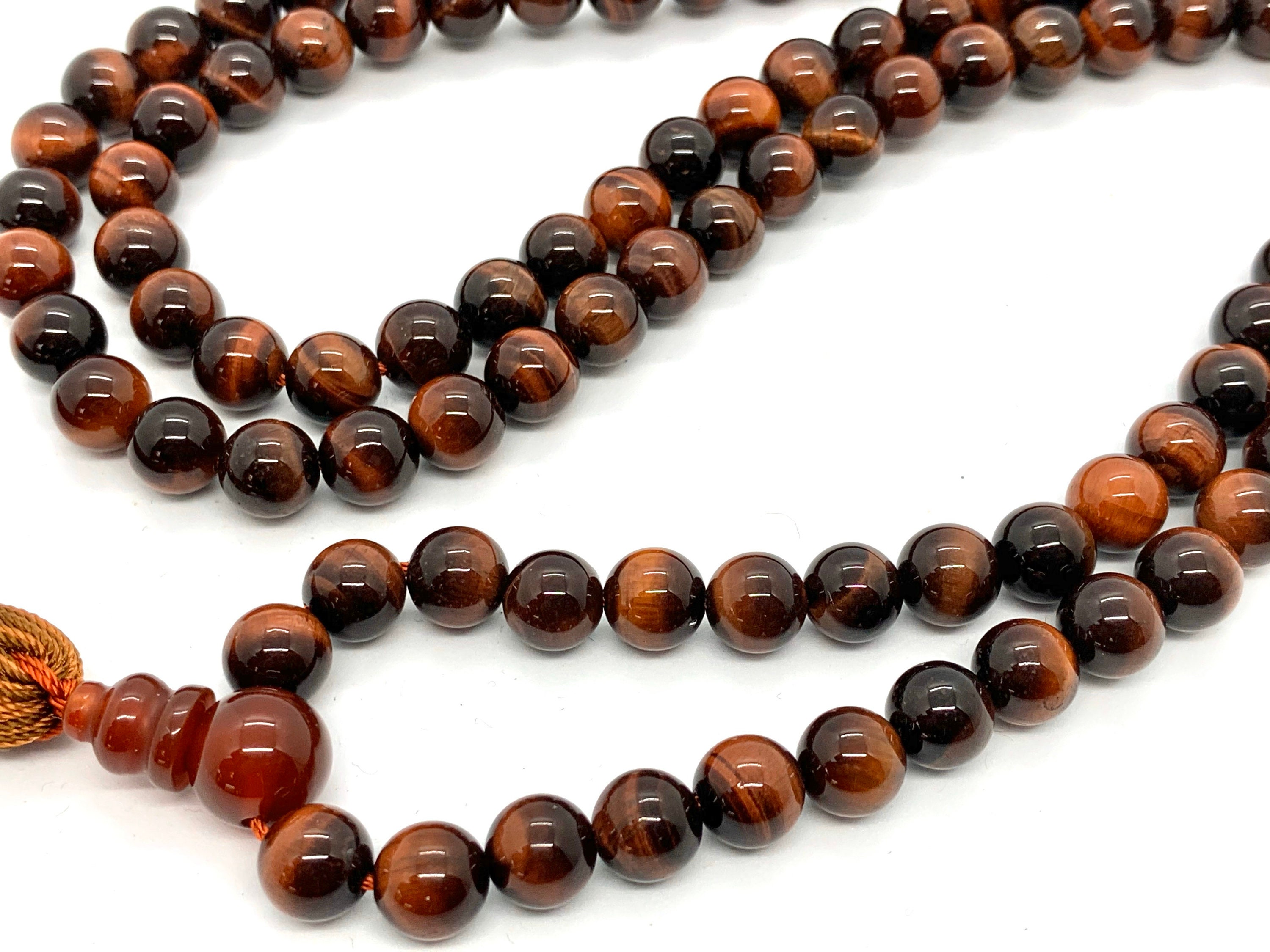 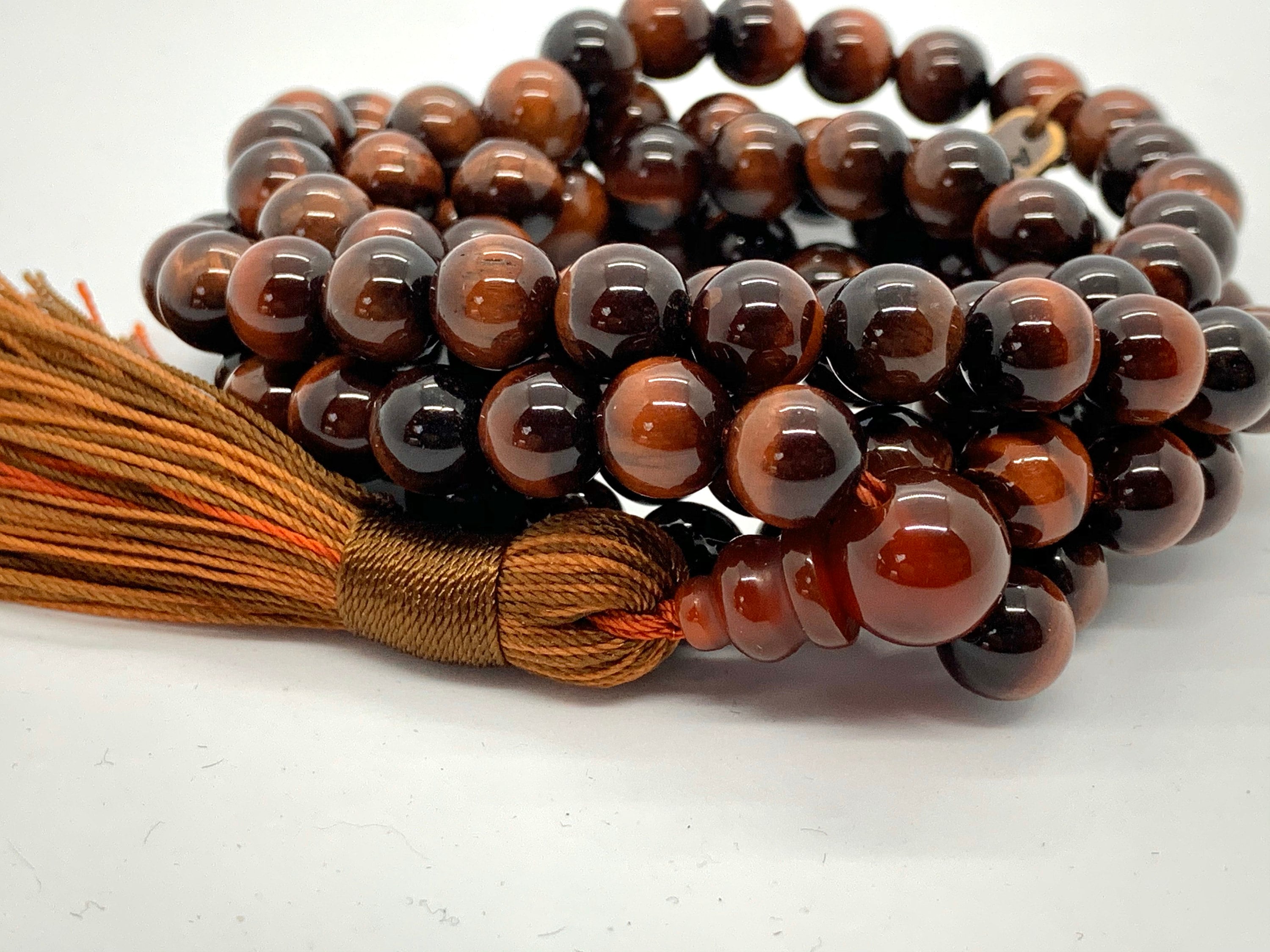 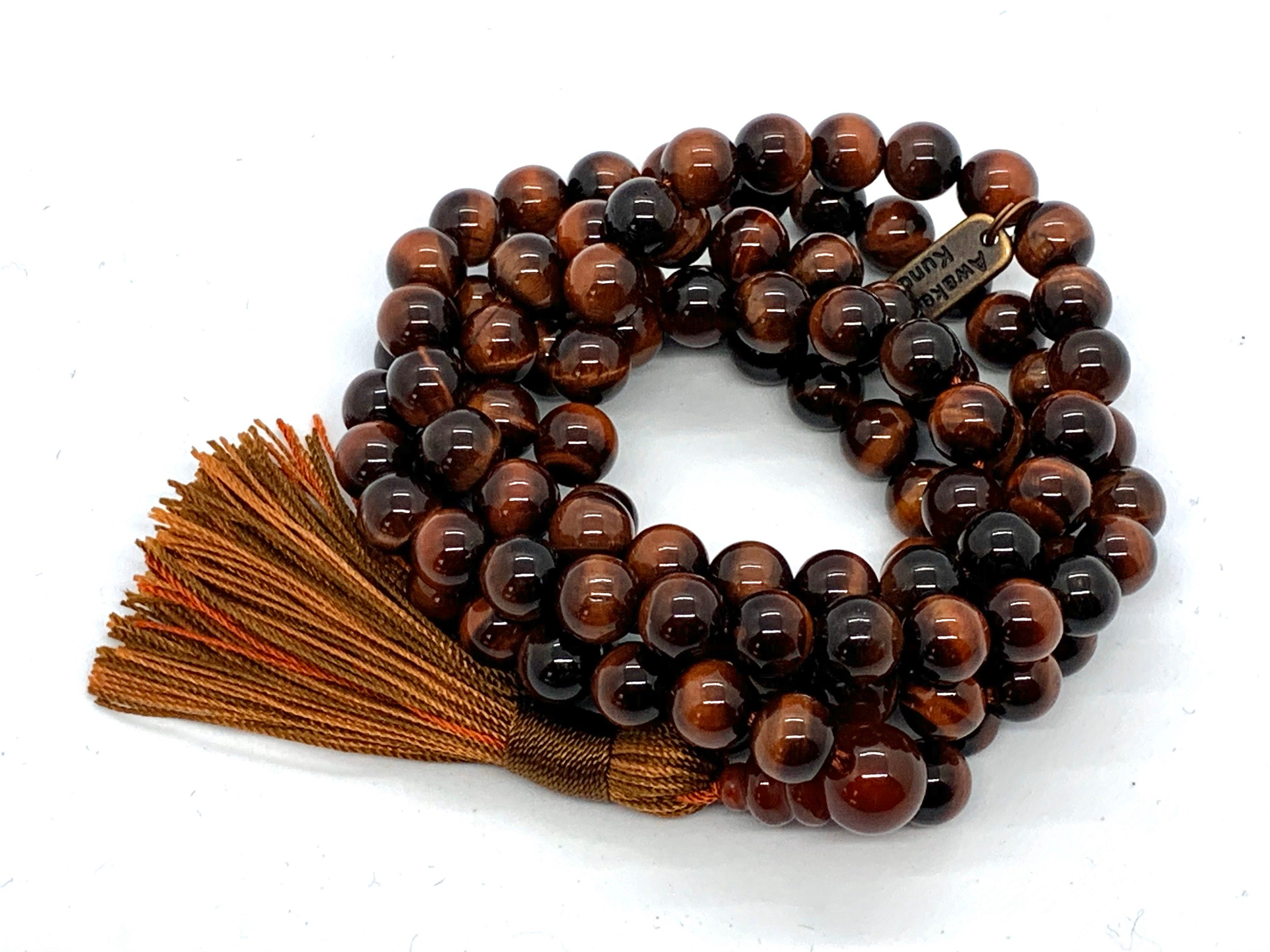 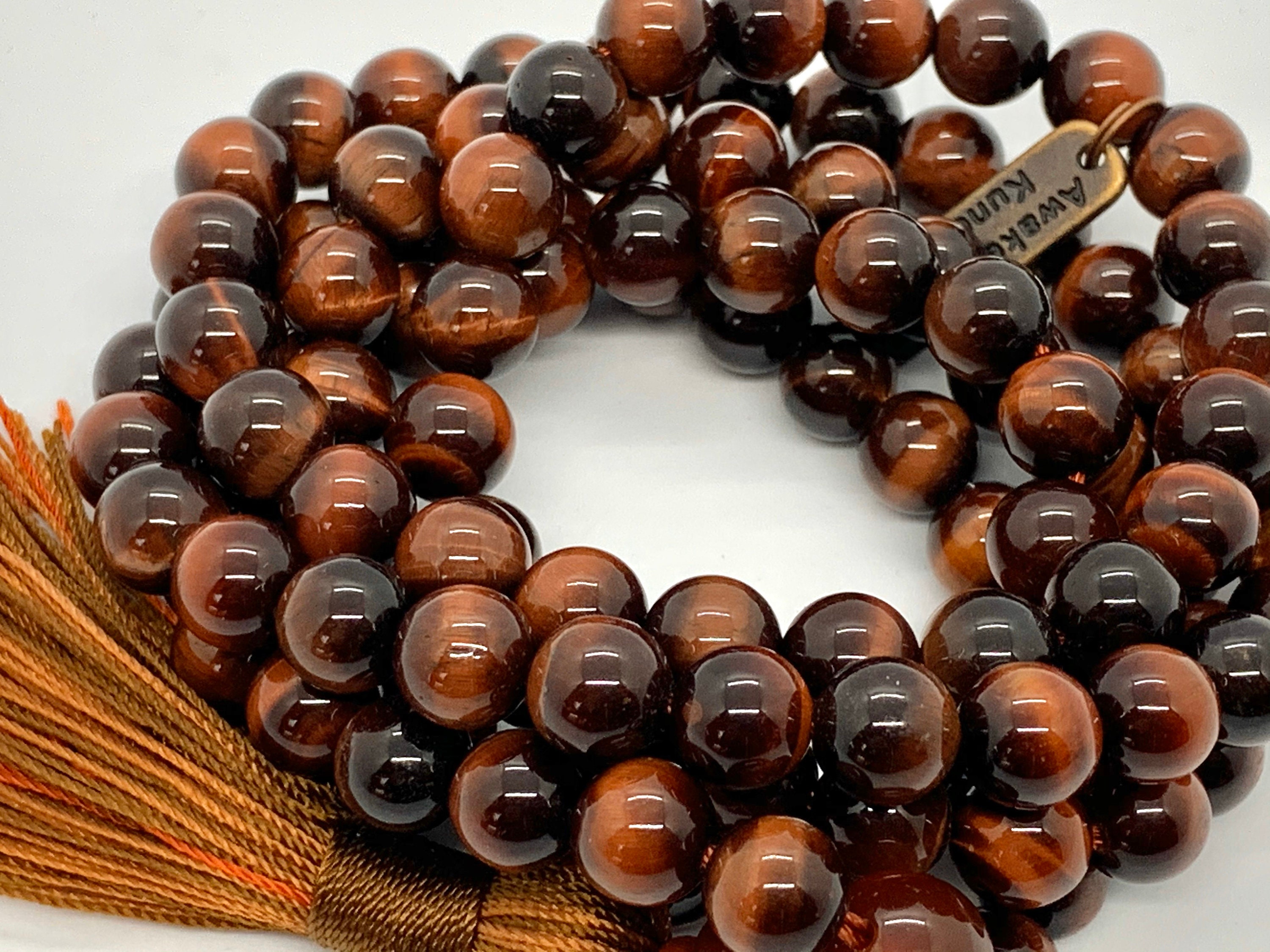 
WHAT IS TIGER EYE JAPA MALA?

Came fast and it looks beautiful! Will be giving as a gift to a friend who needs some more peace in her life next week! Can’t wait