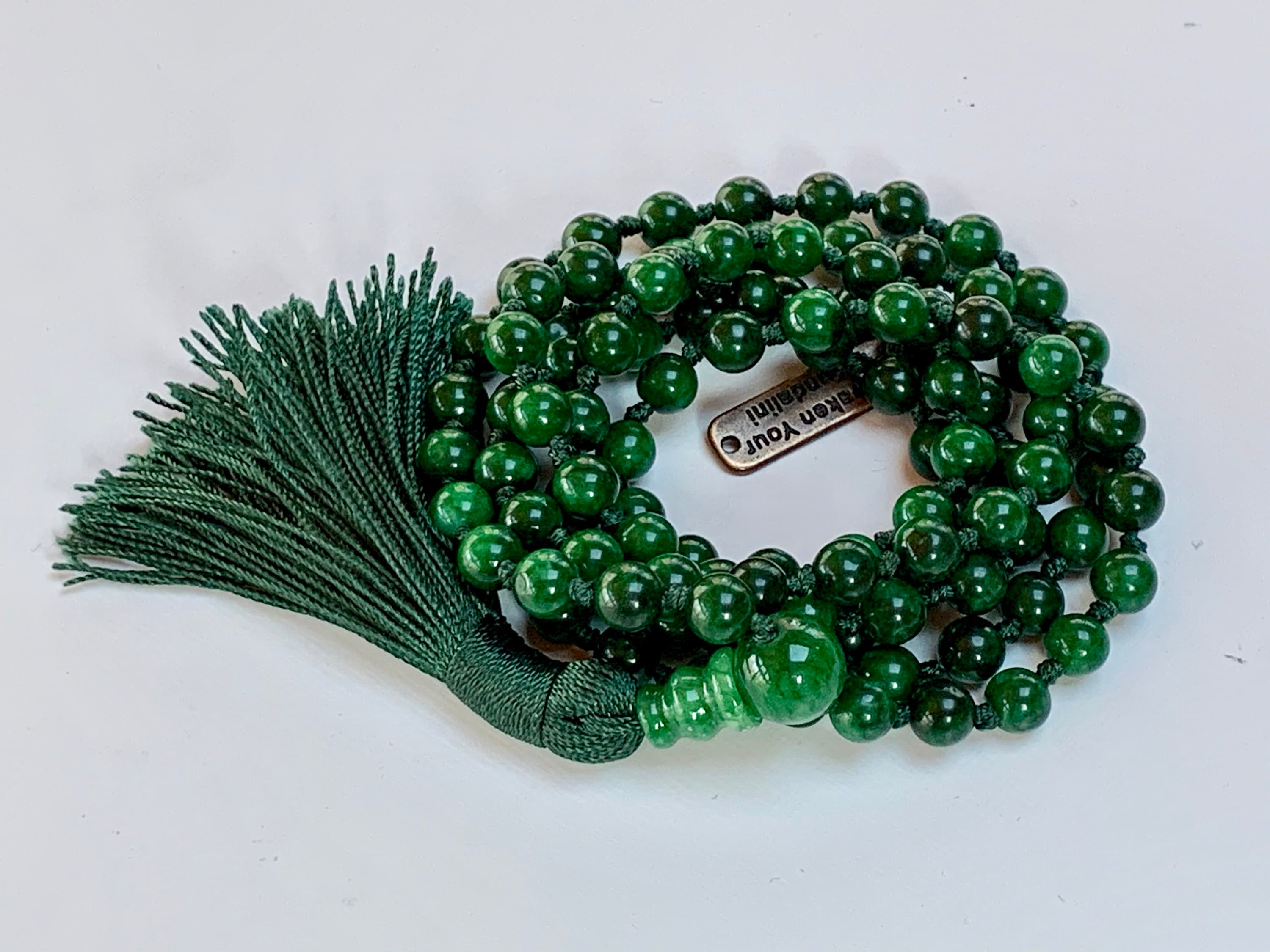 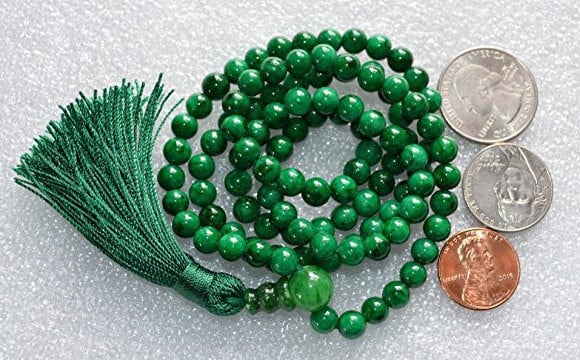 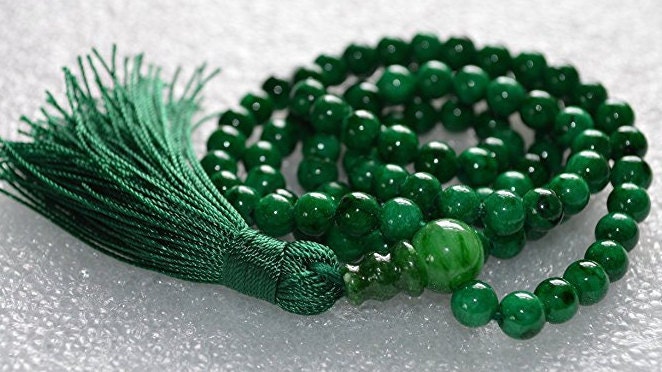 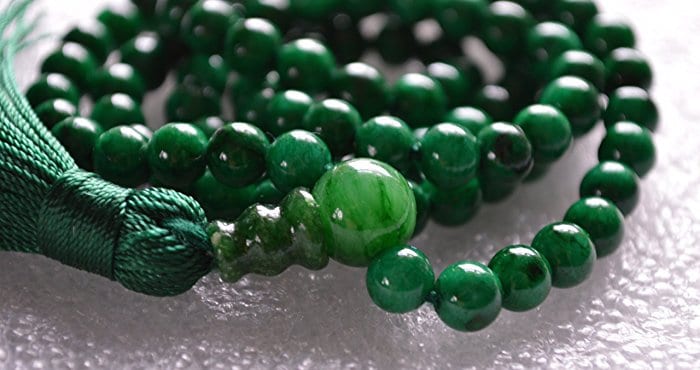 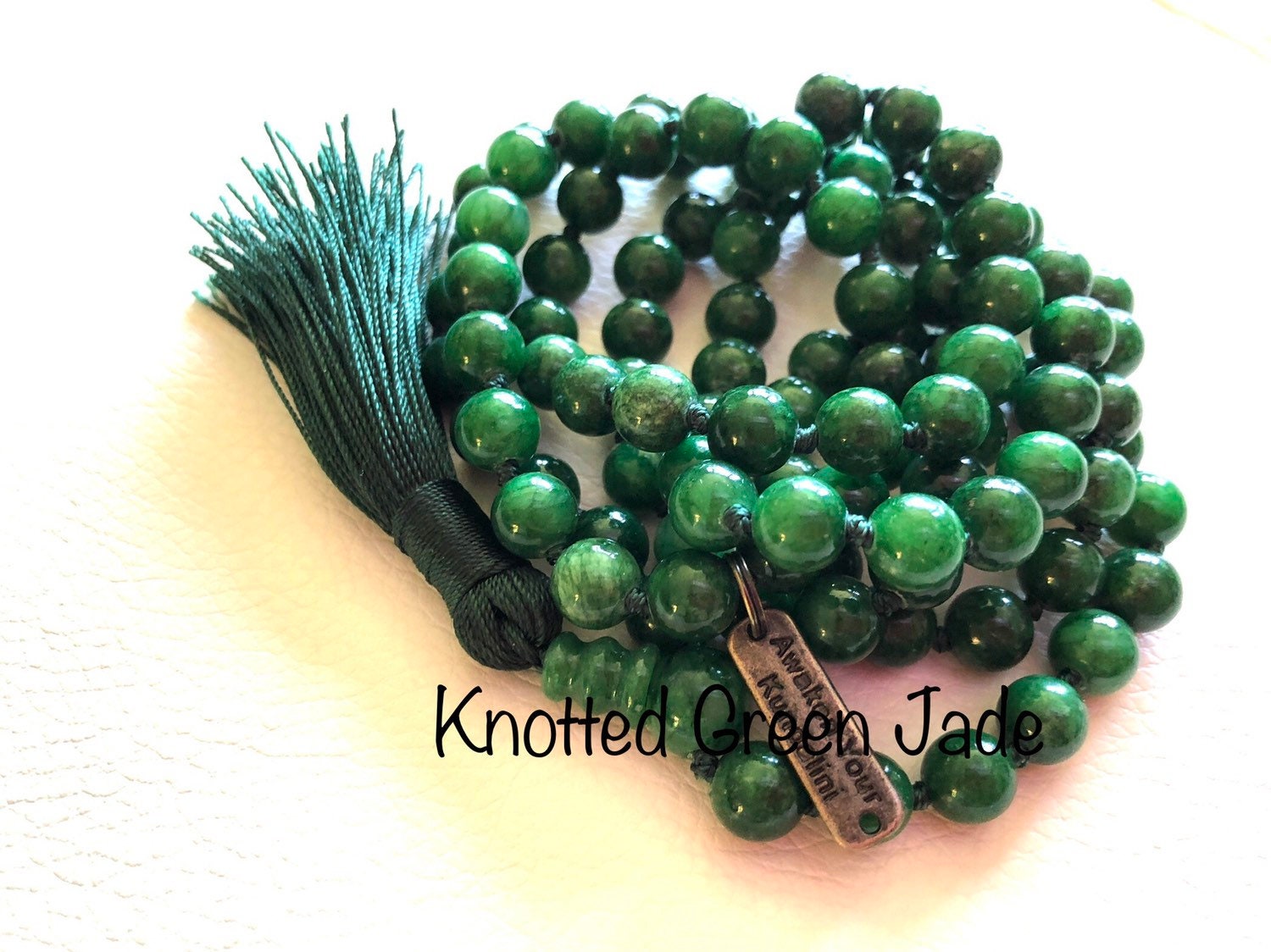 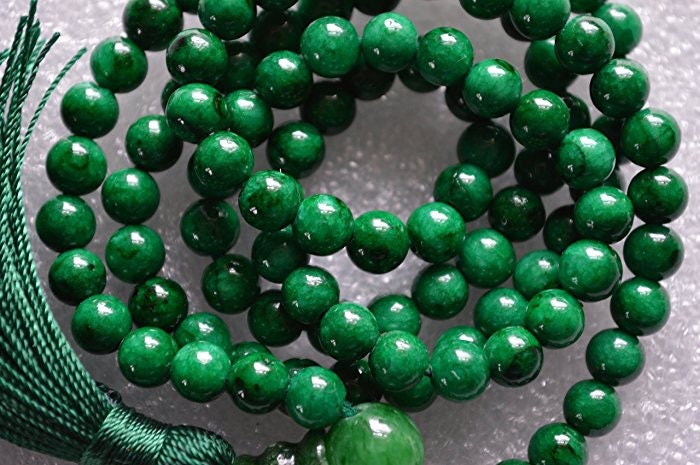 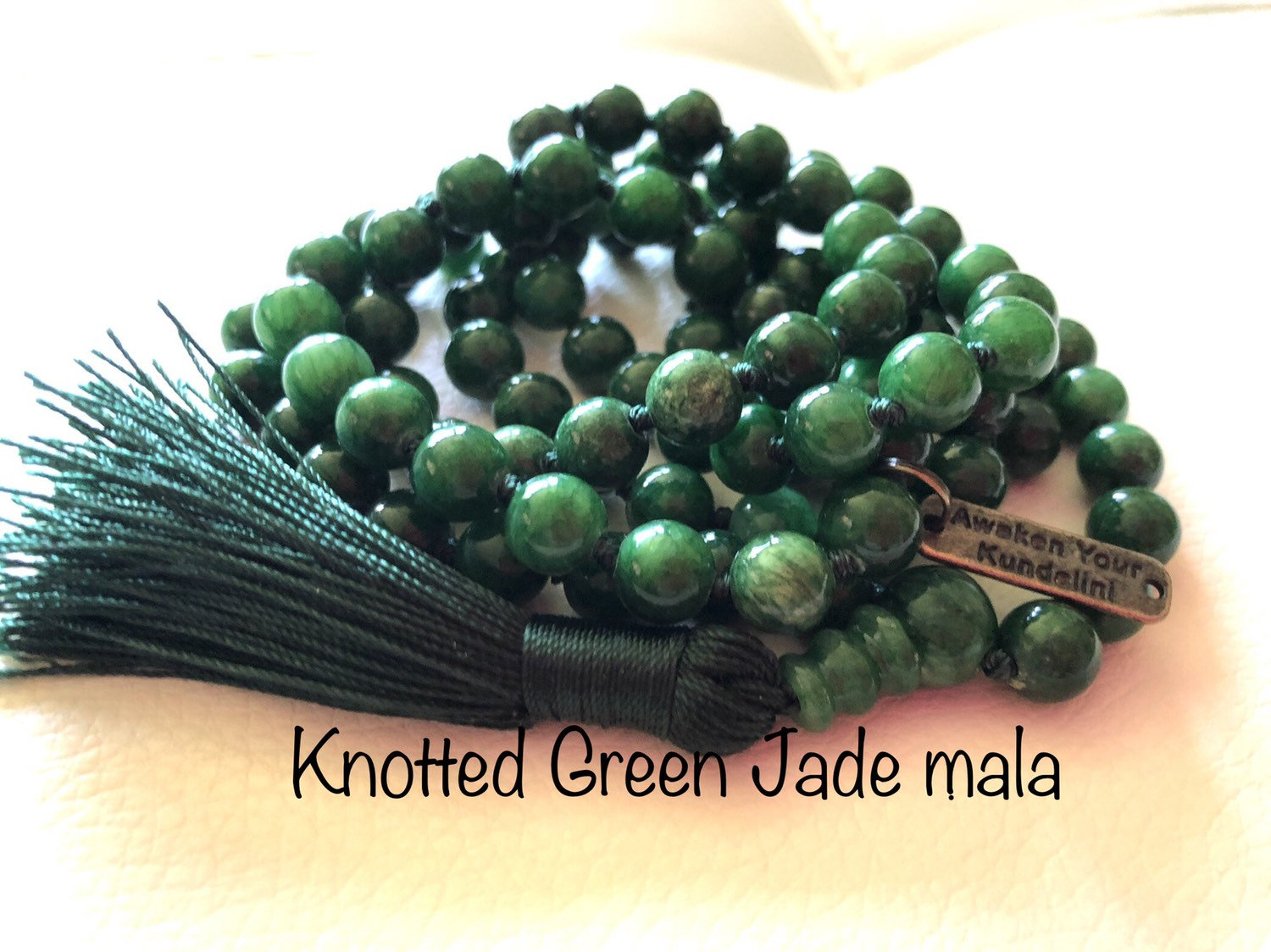 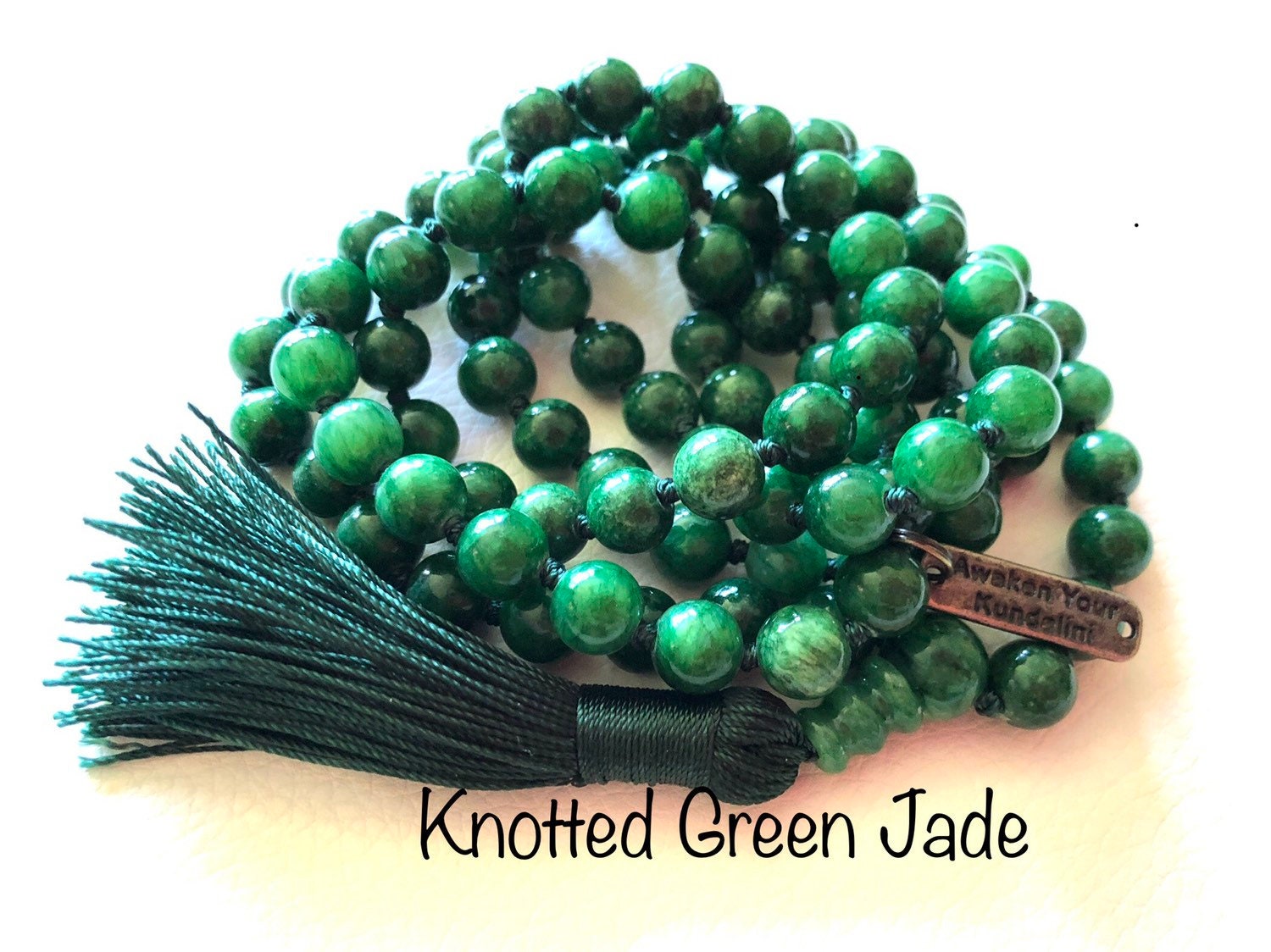 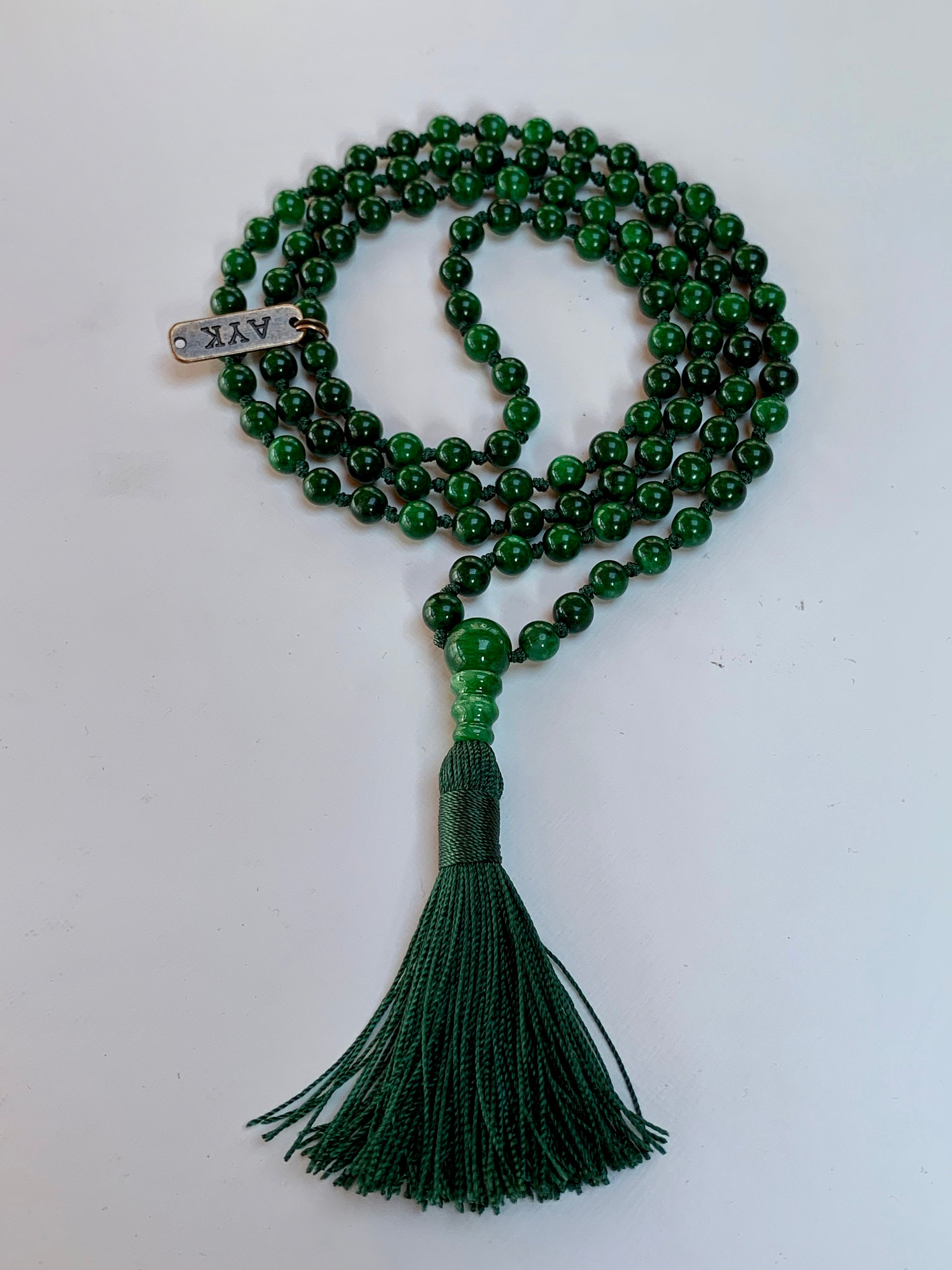 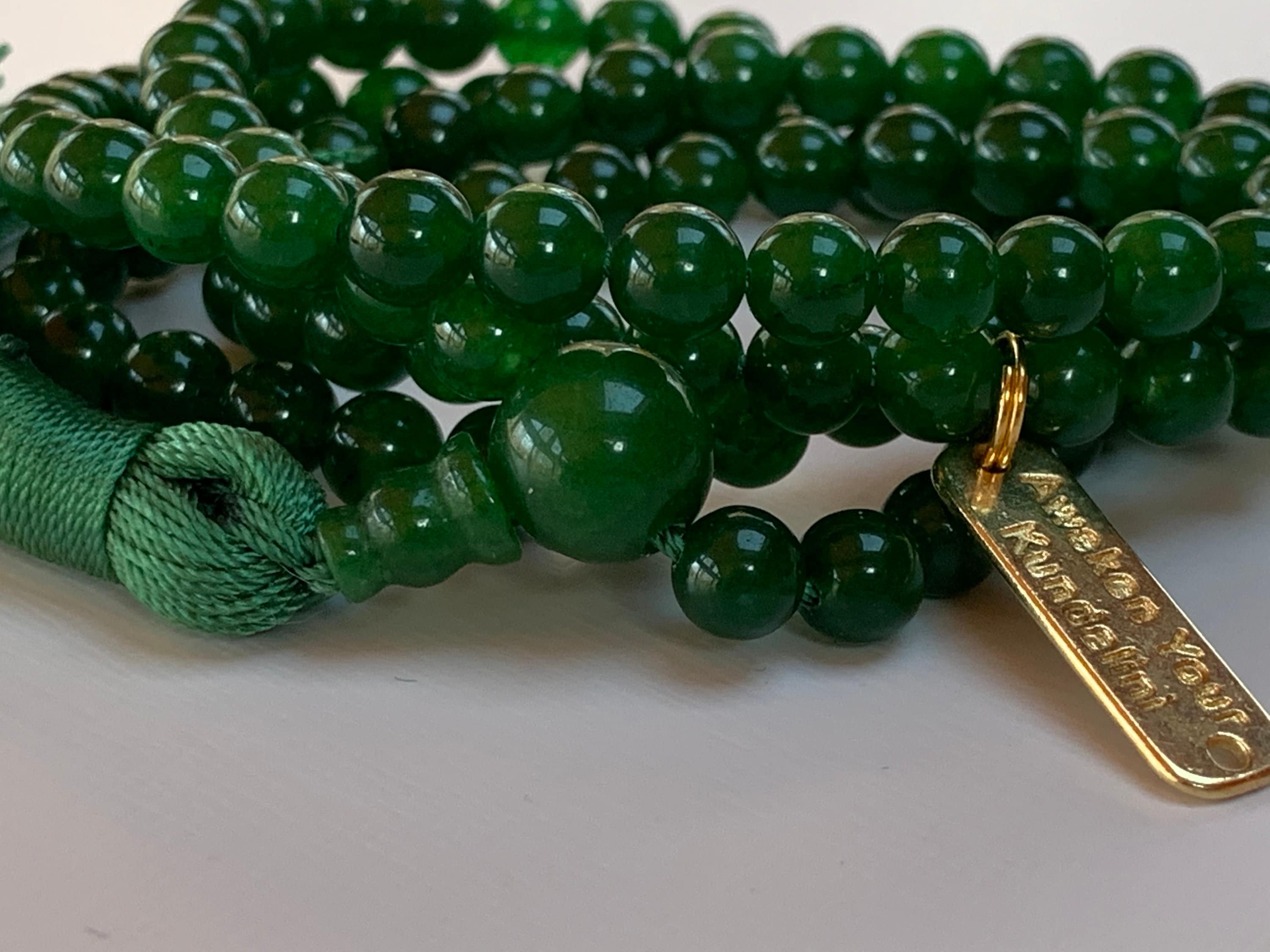 WHAT IS GREEN JADE JAPA MALA?

Not the gemstone that it was advertised as. Artificially dyed.

Beautiful, amazing! Thank you for all the loving intention that goes into making these malas <3

I ordered two Mala's and both are beautiful! Thank you for the fragrance free option!