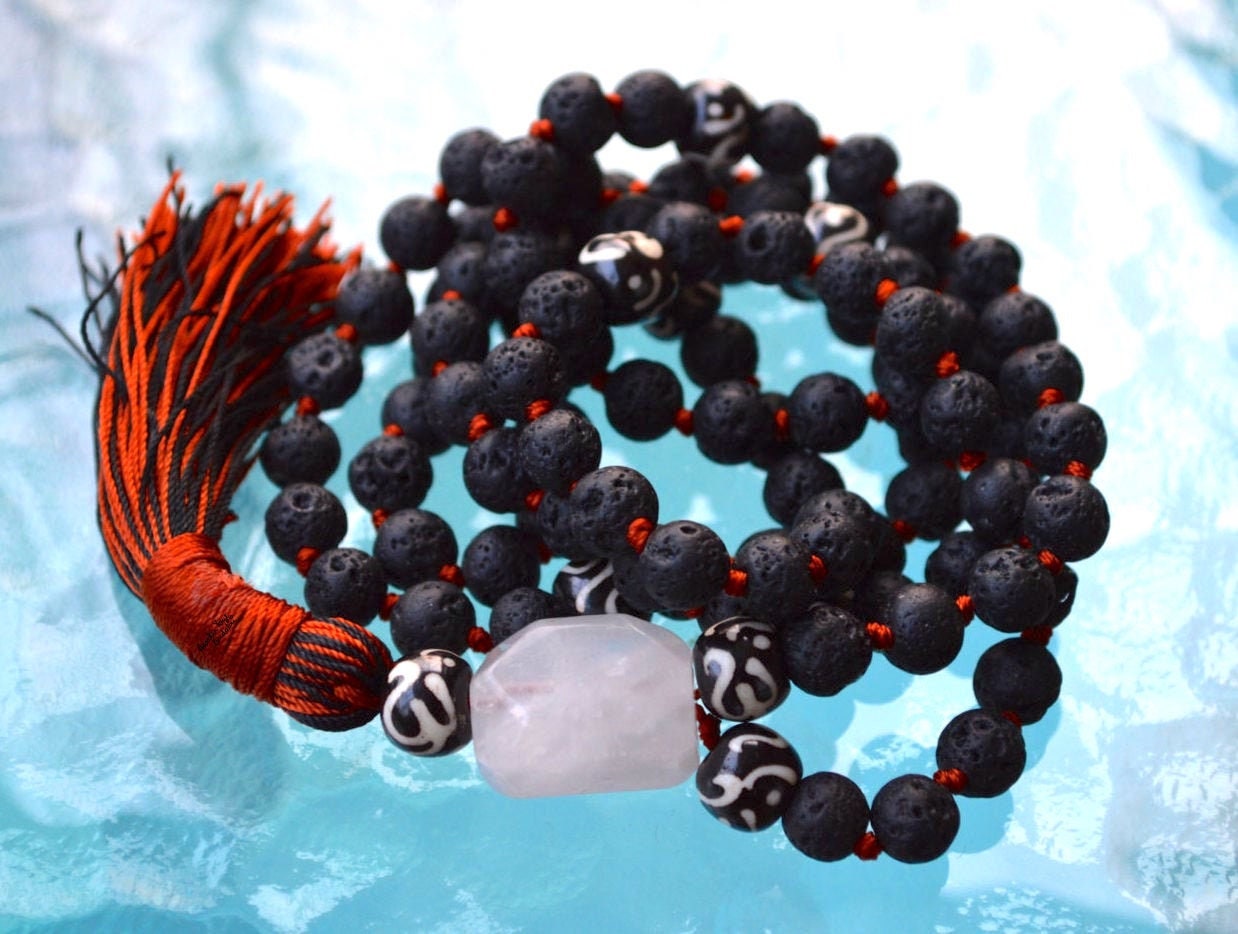 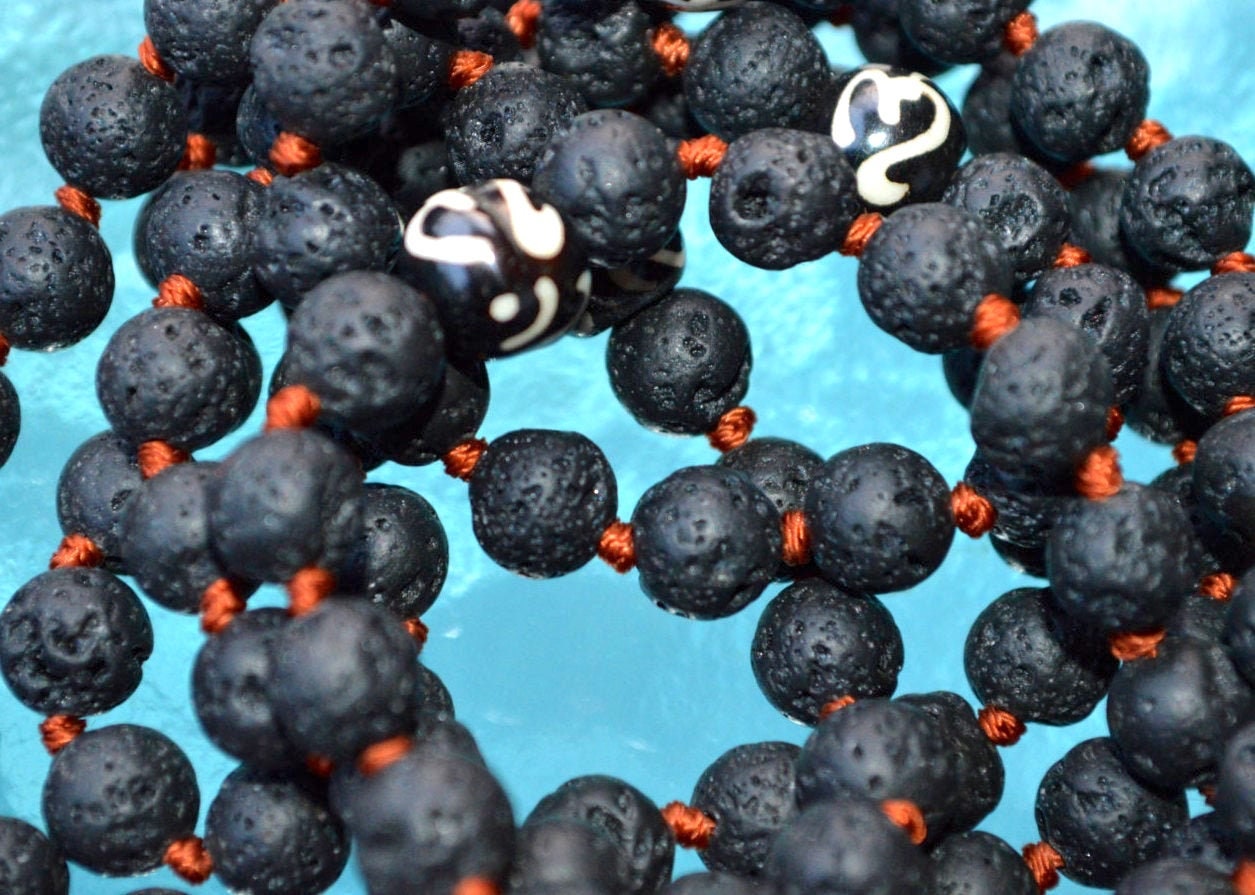 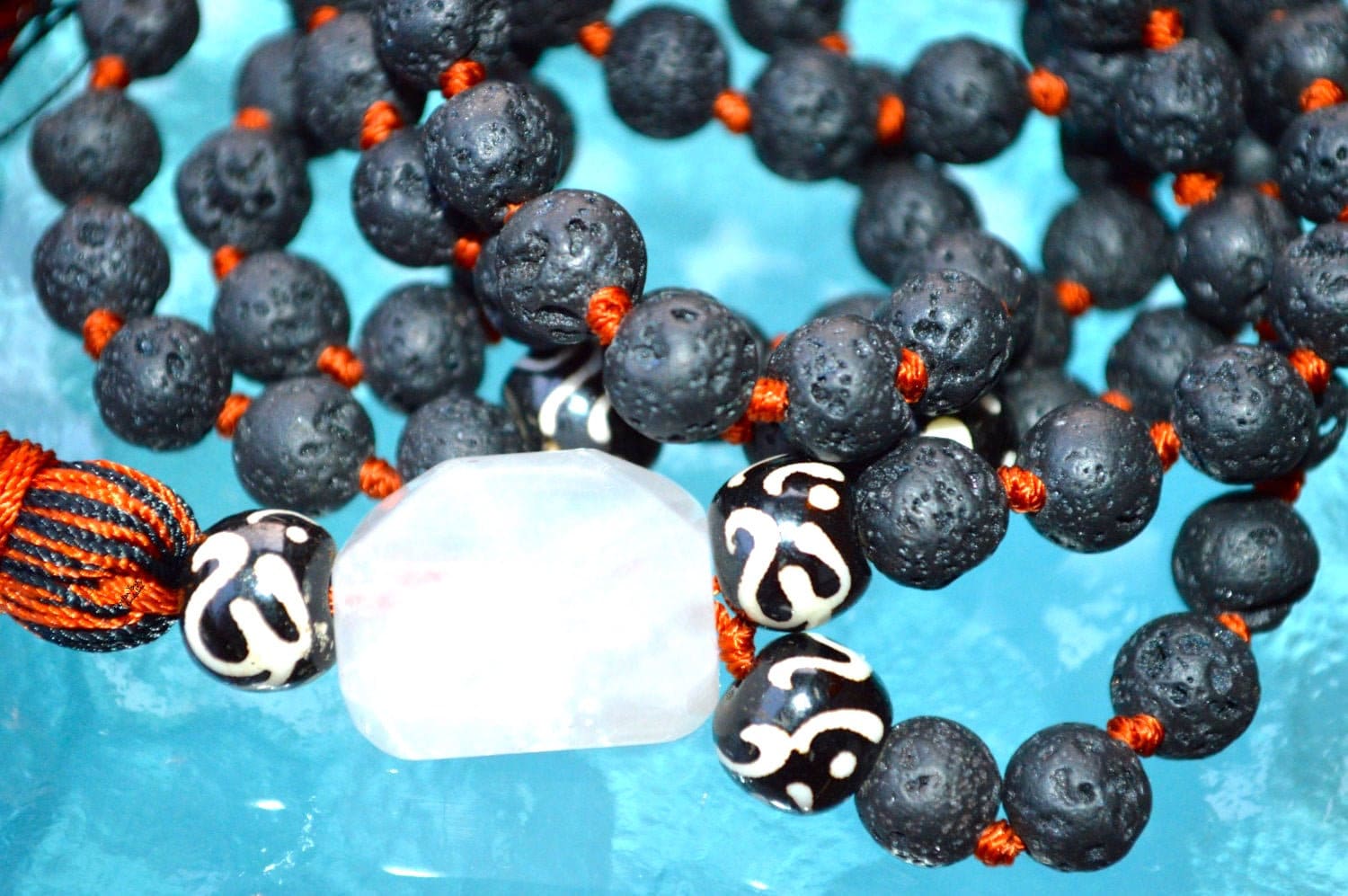 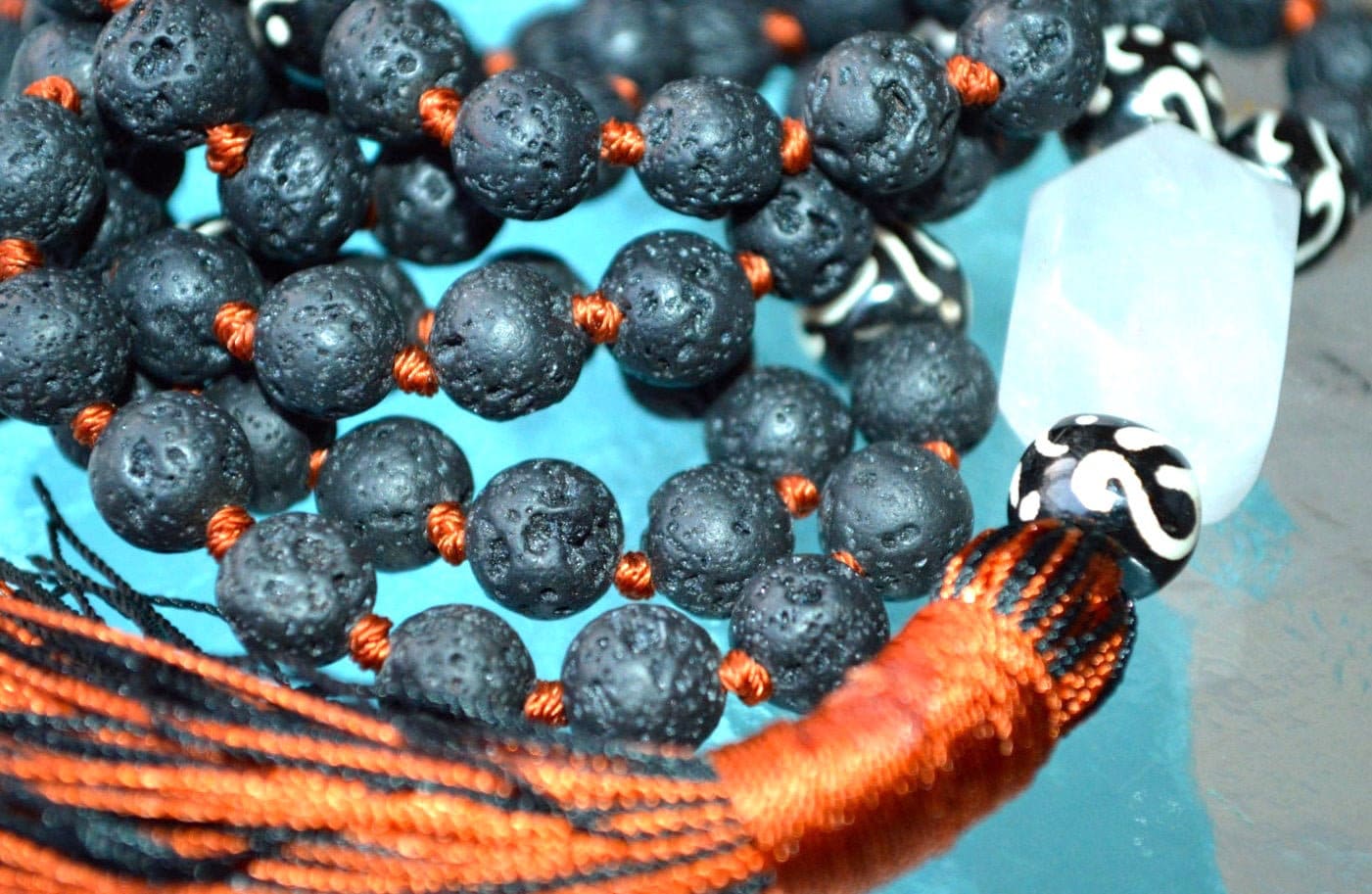 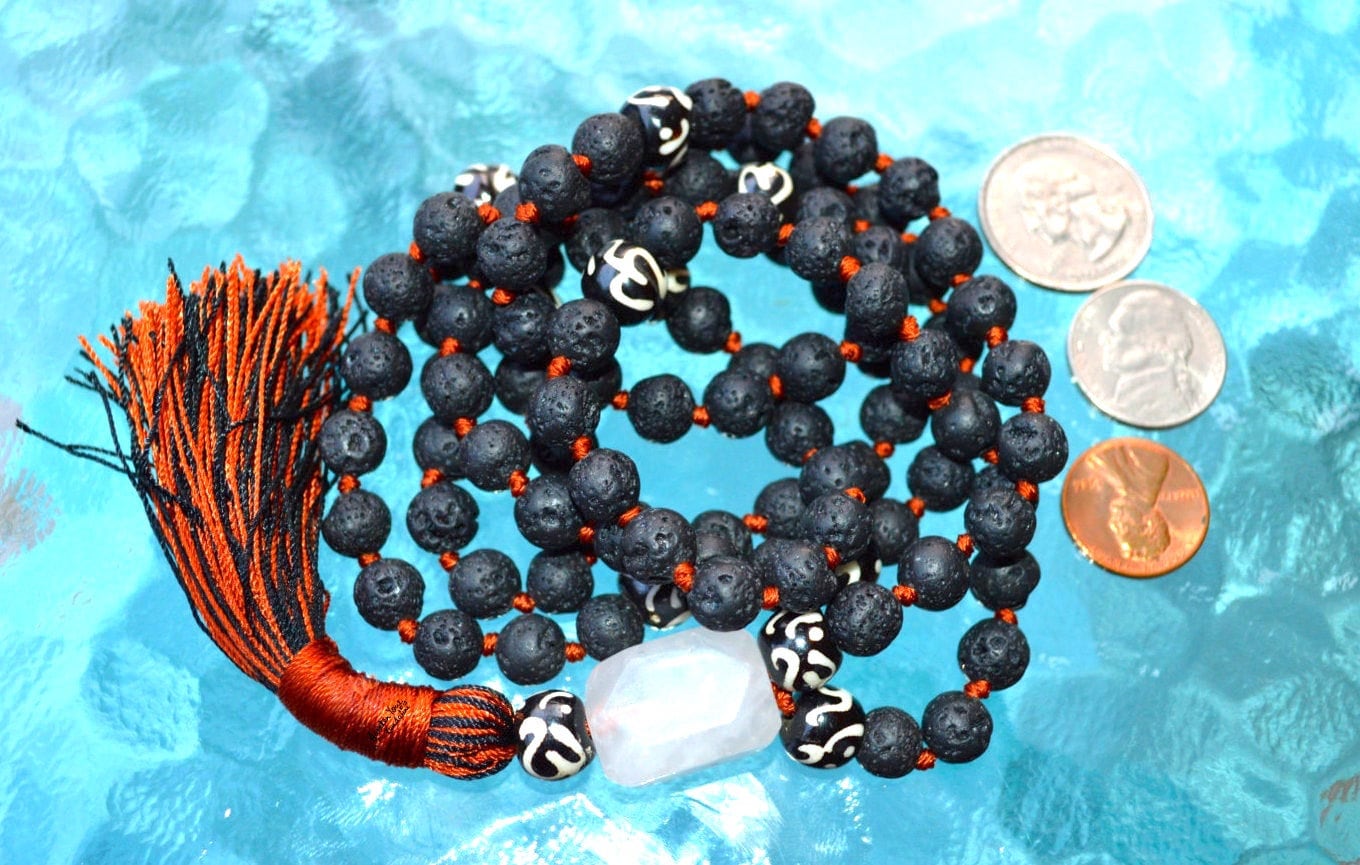 PLEASE ALSO NOTE THAT SLIGHT VARIATIONS IN COLOR, SHAPE, SIZE, TEXTURE OF BEADS, THREAD/STRING, TASSEL AND POUCH DO OCCUR.
THIS MALA IS BLESSED & ENERGIZED WITH PROPER MANTRAS, PUJA AND SPIRITUALLY ACTIVATED TO INFUSE POTENCY AND POWER.


WHAT IS LAVA STONE?