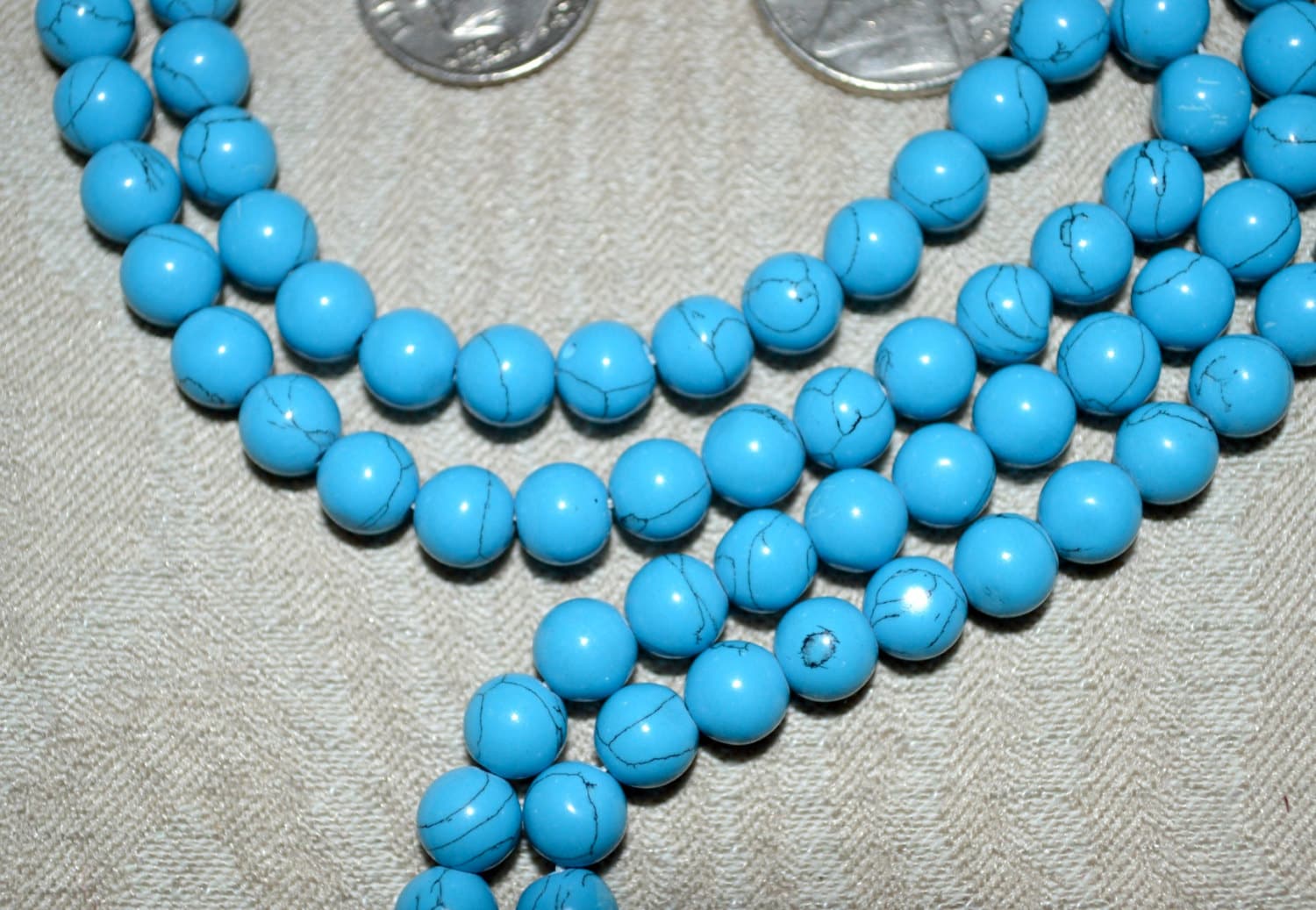 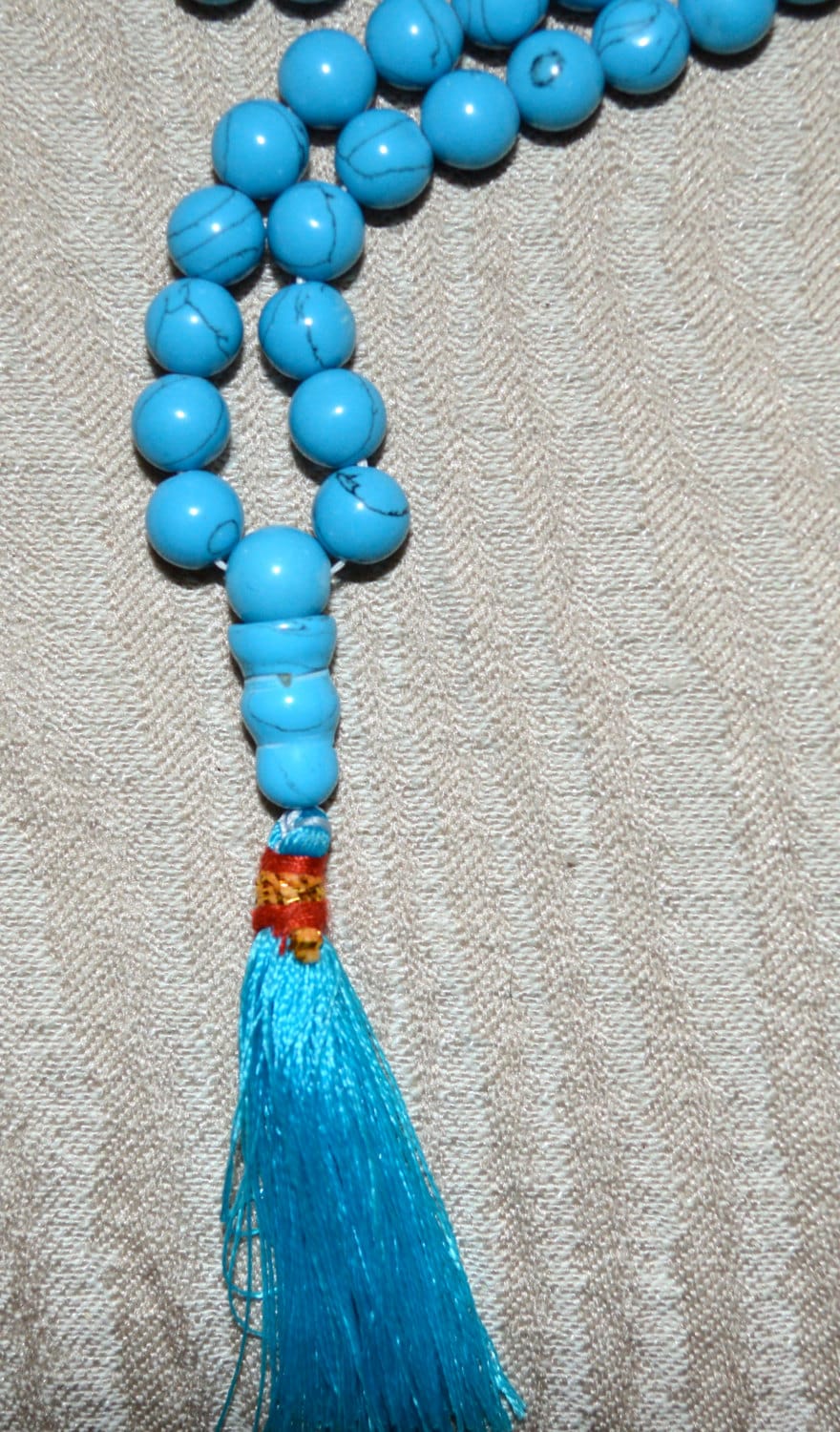 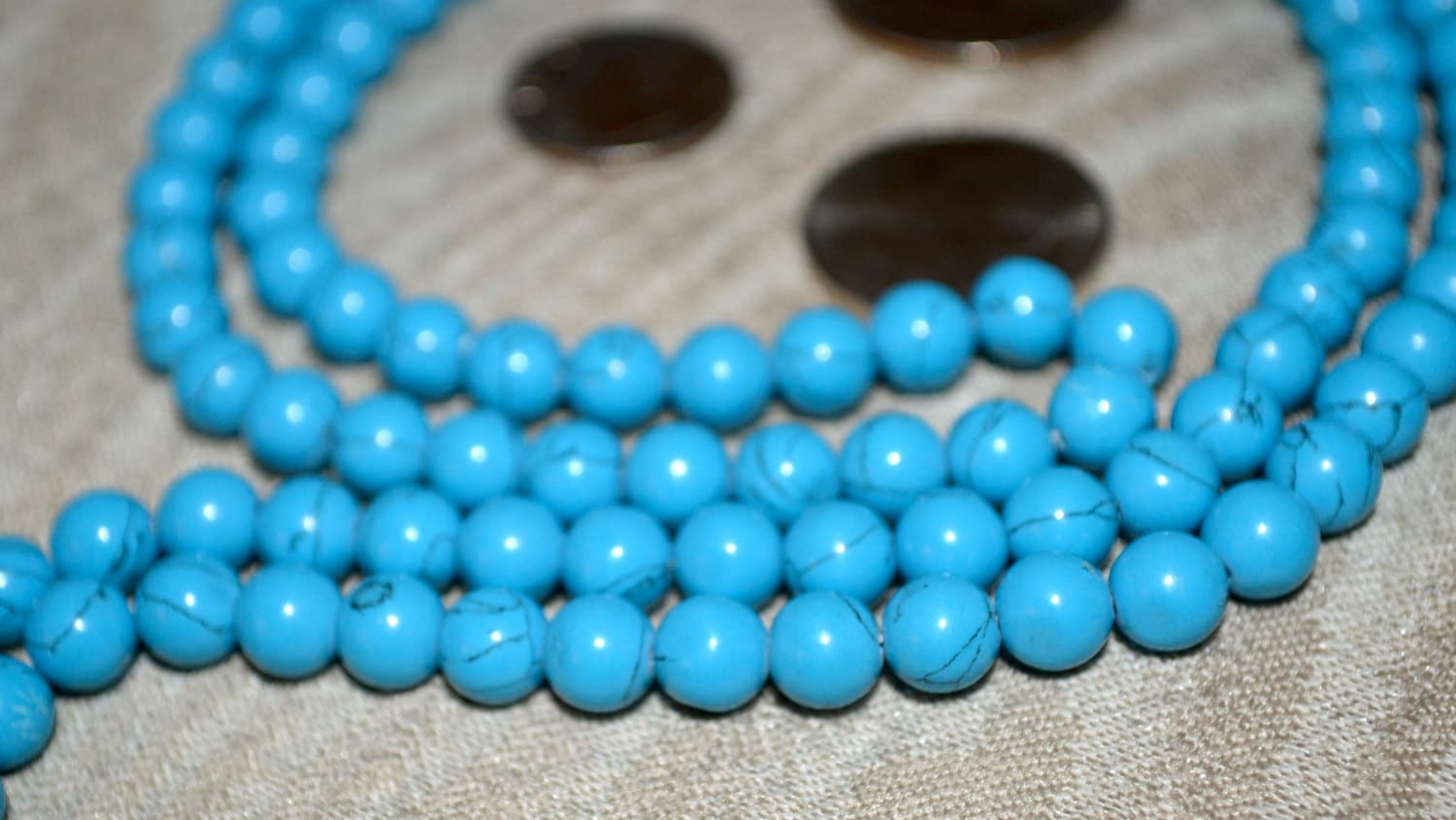 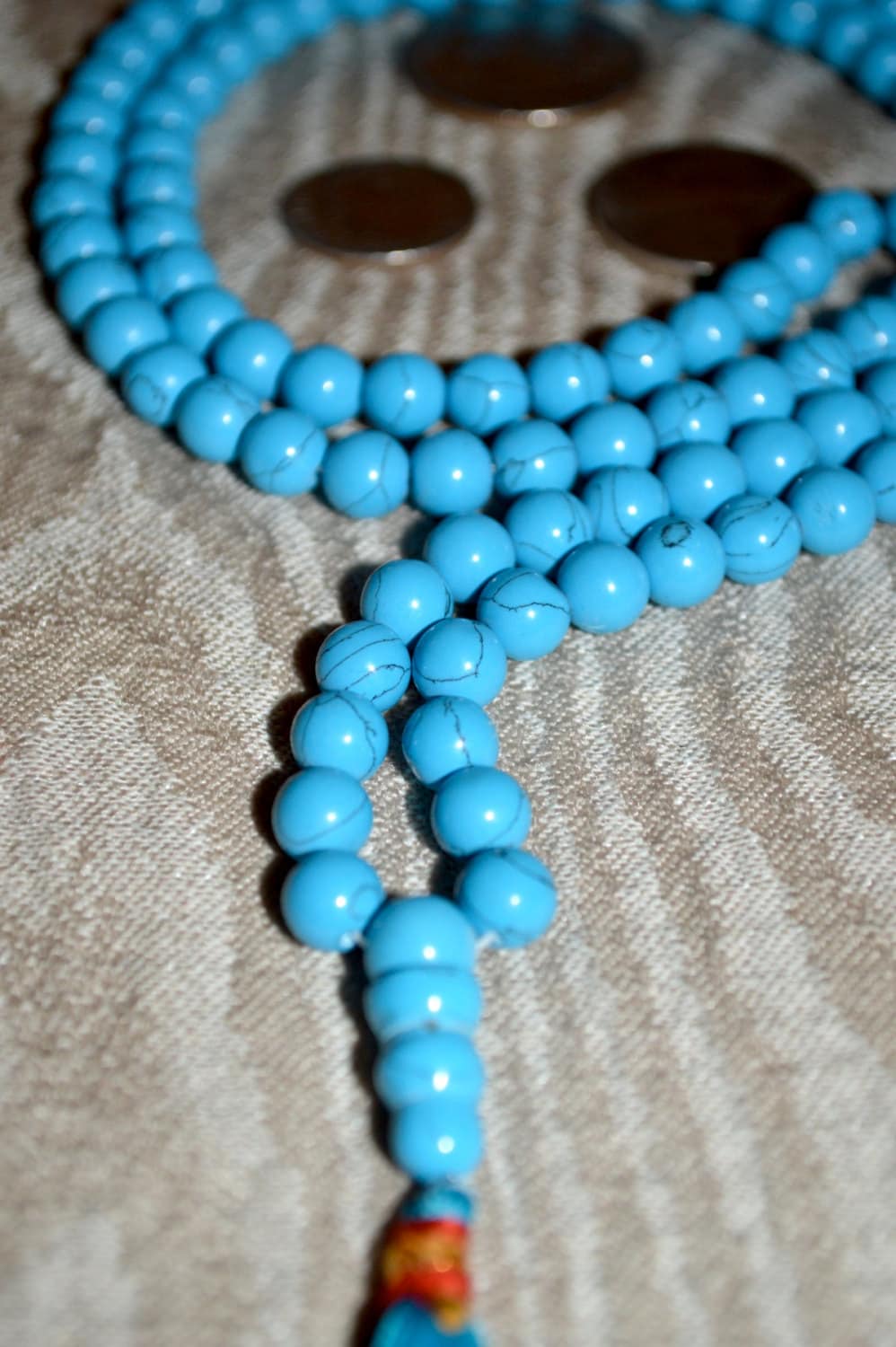 WHAT IS TURQUOISE (FEROZA) JAPA MALA?