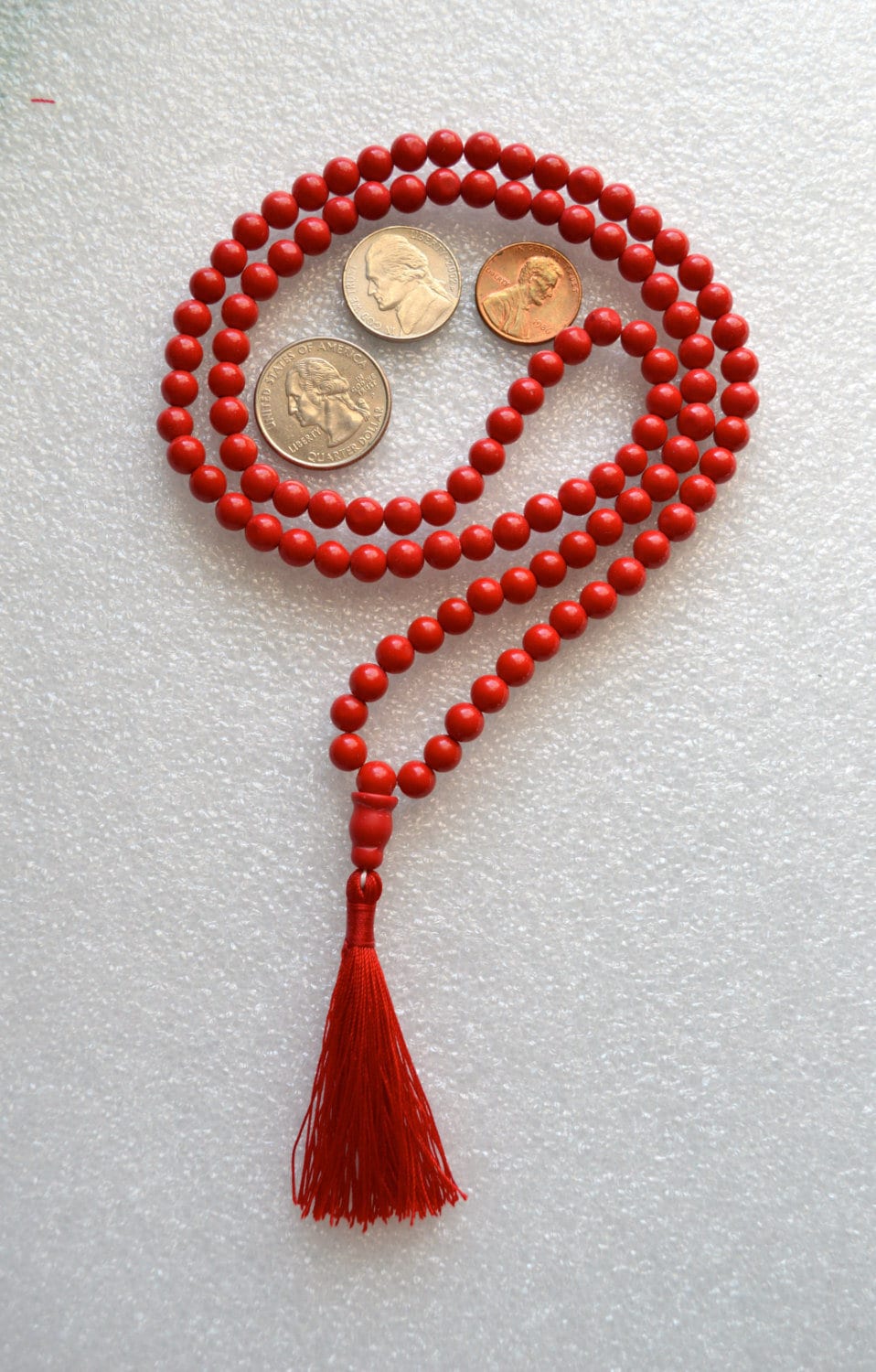 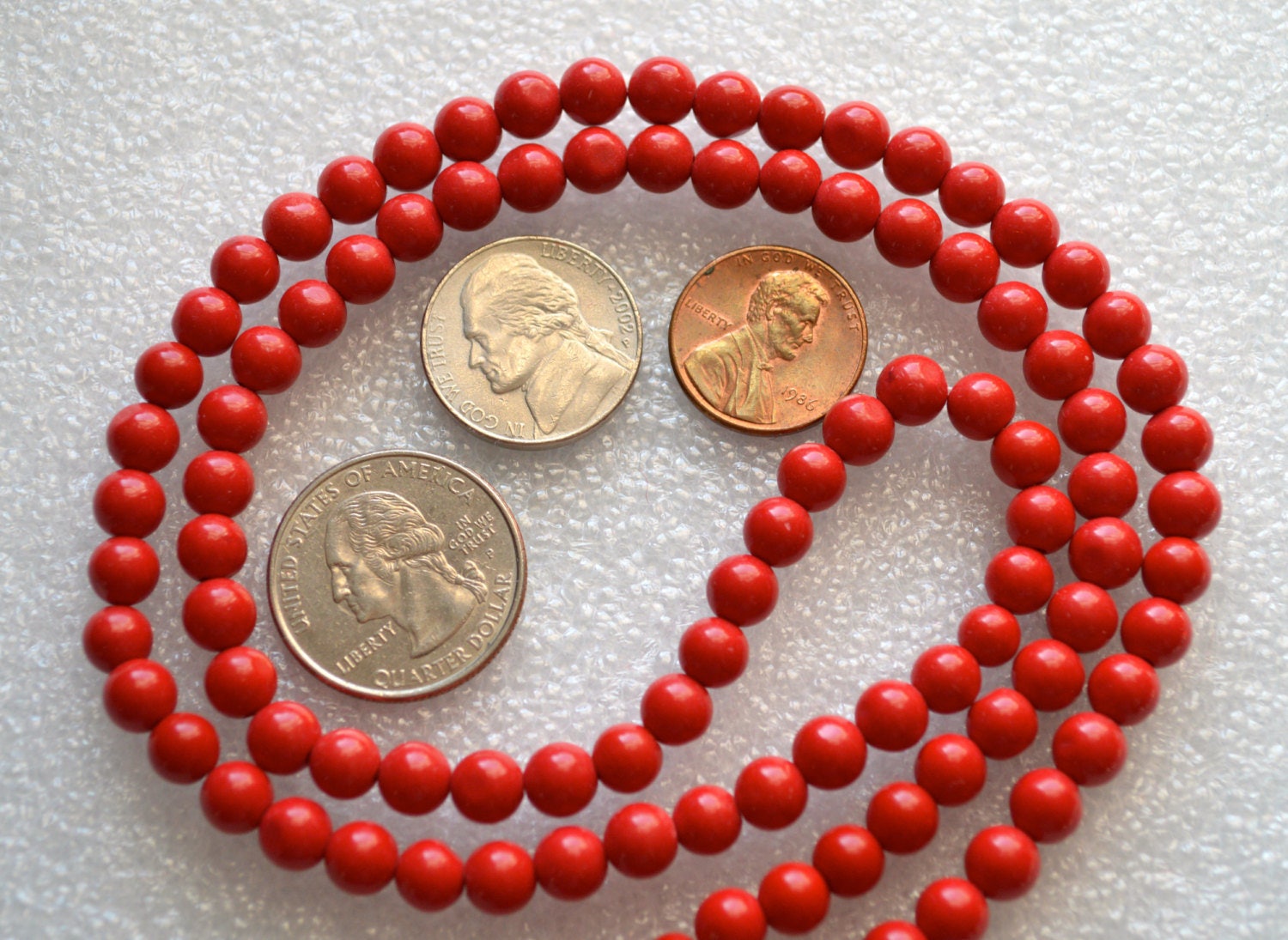 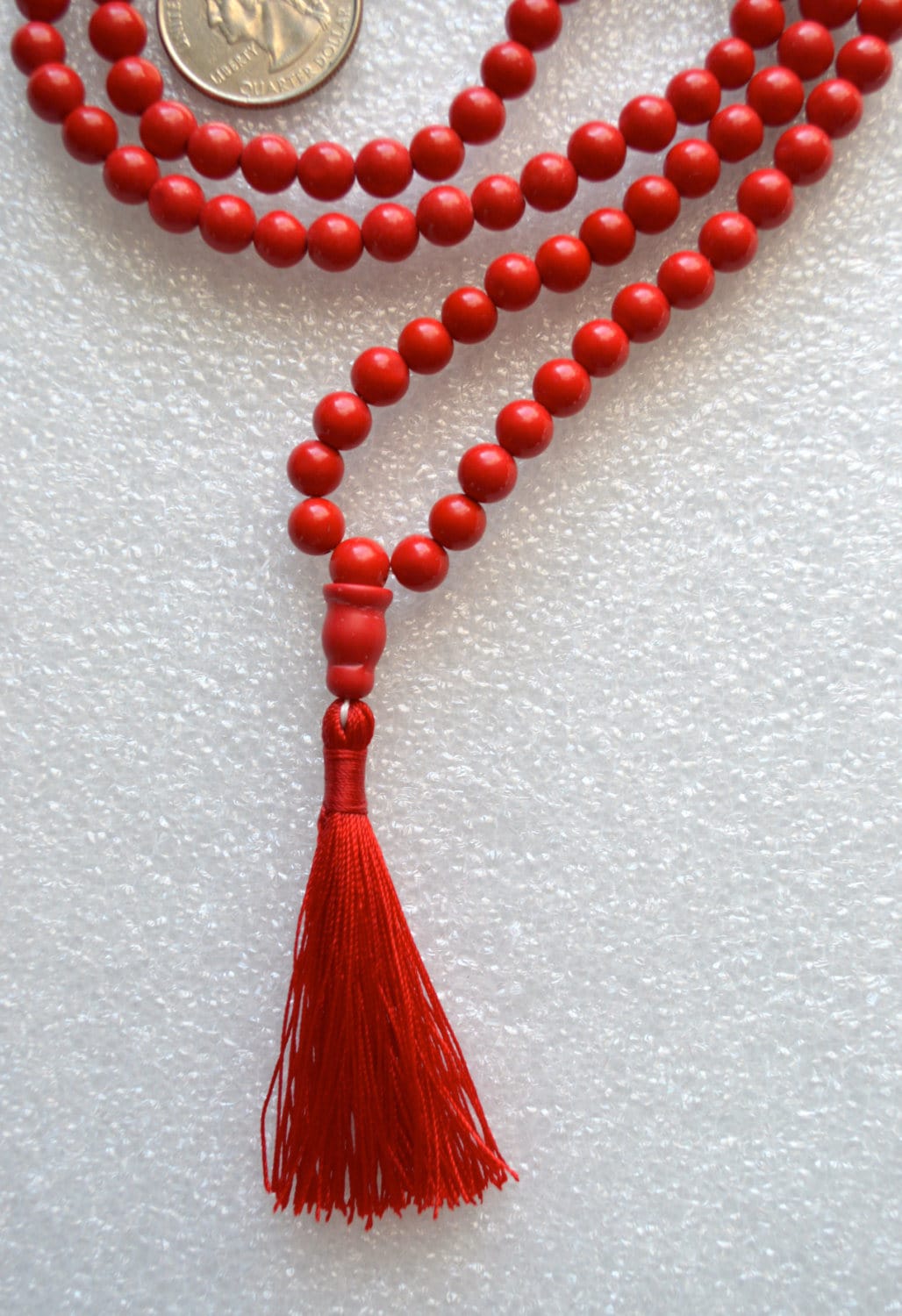 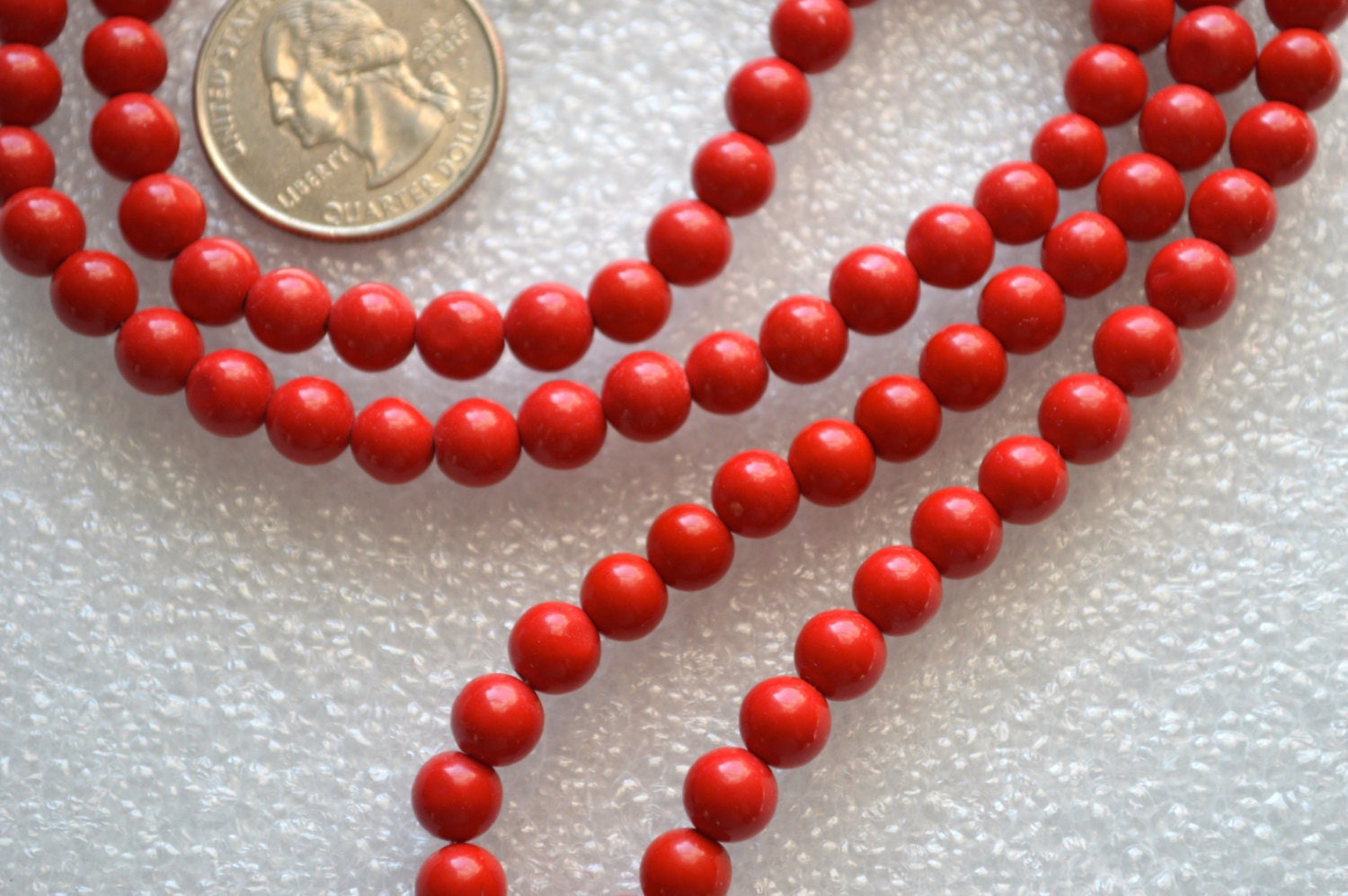 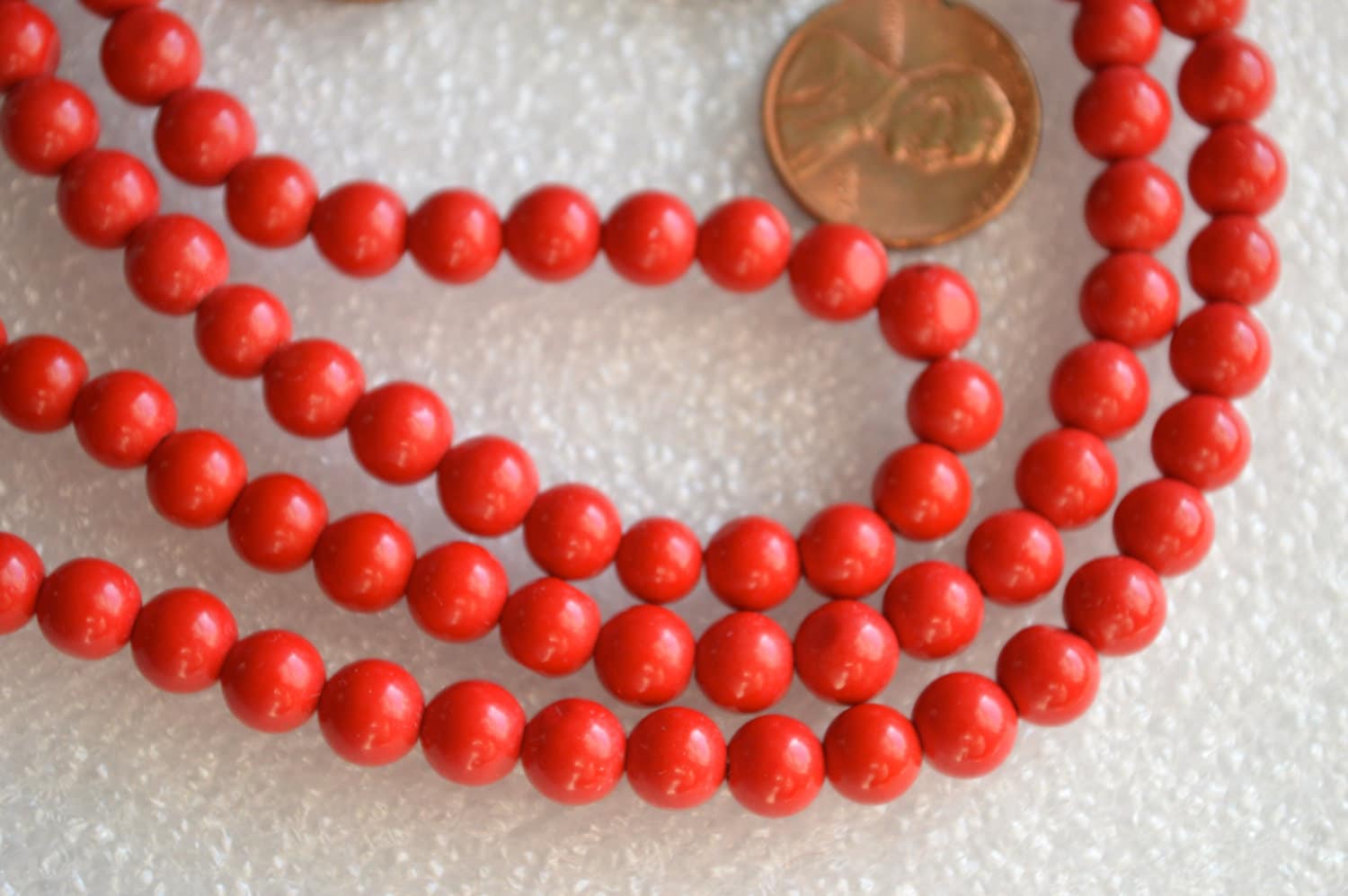 Thank you for the parcel - love it.