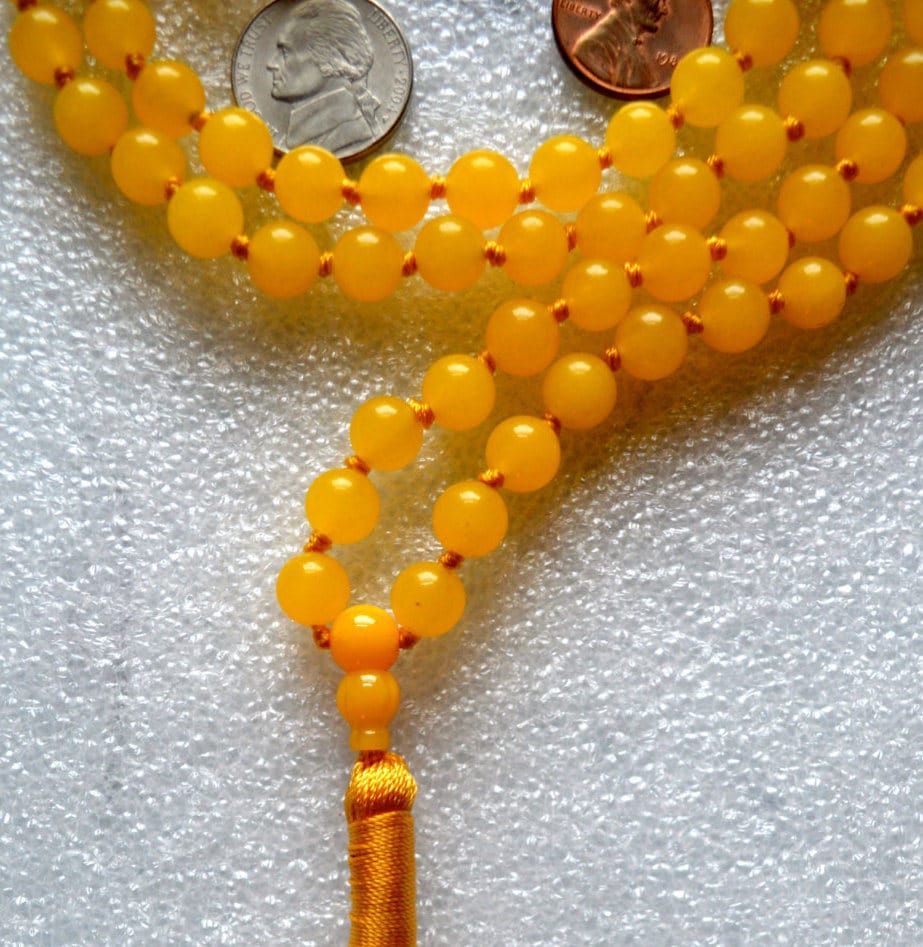 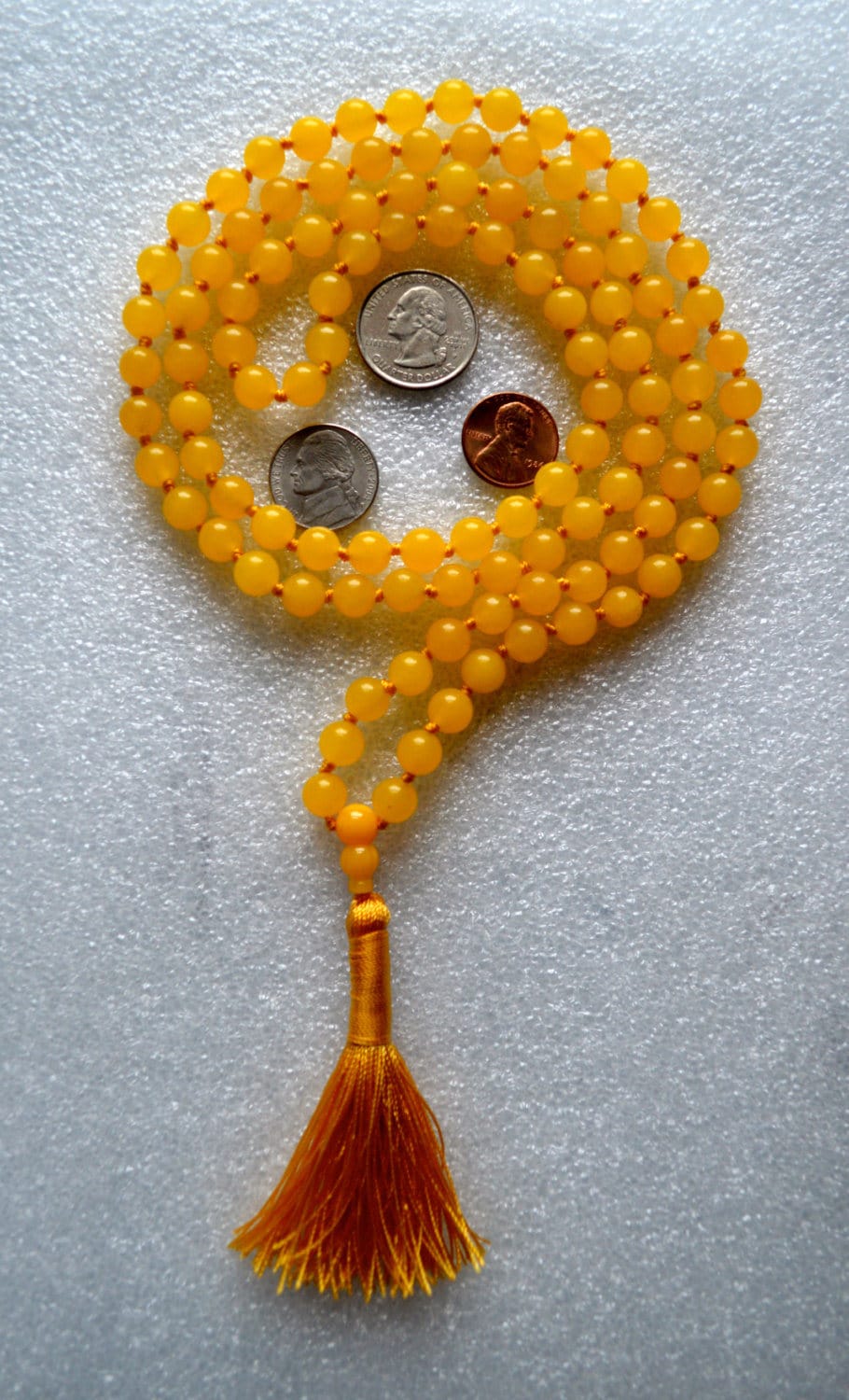 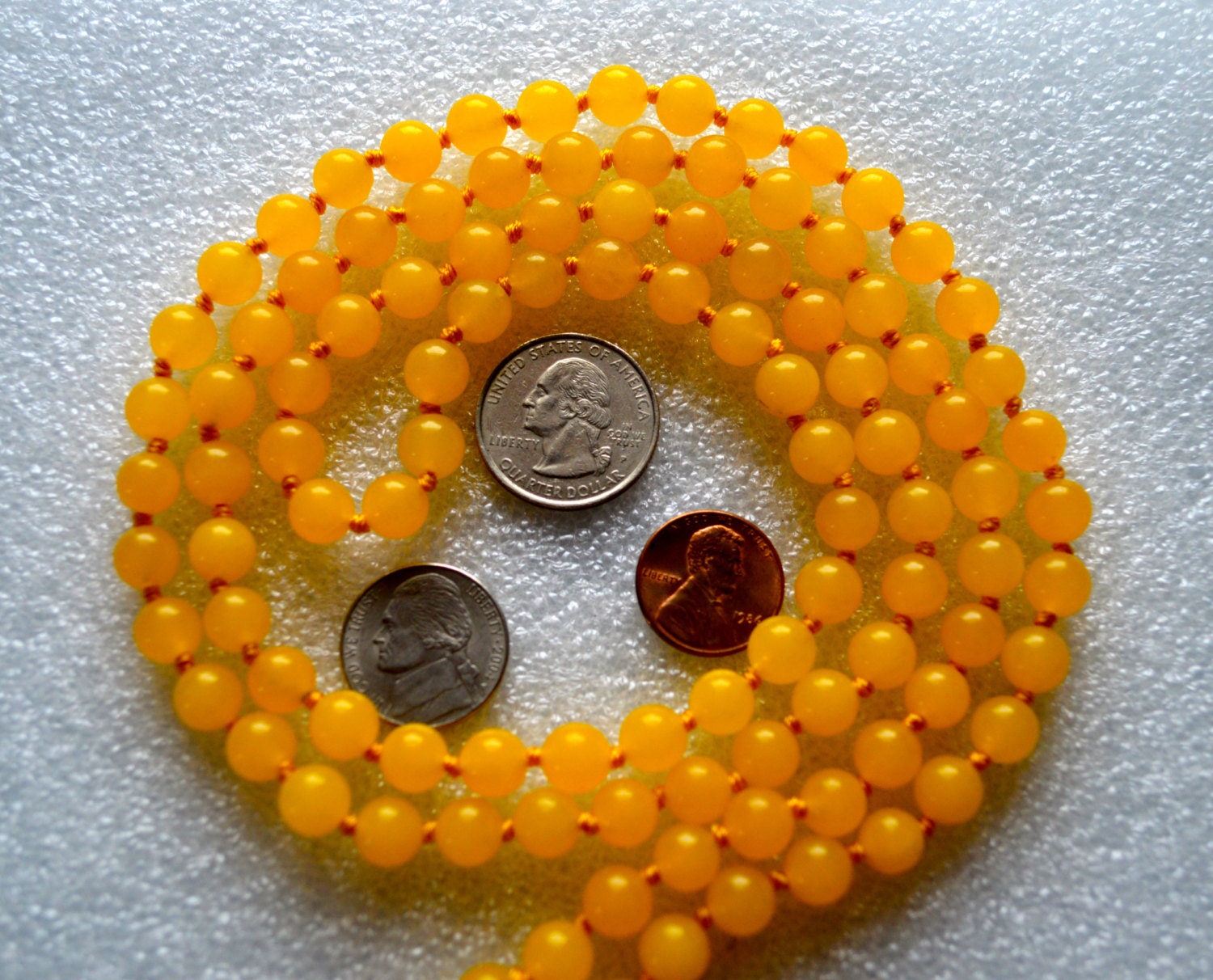 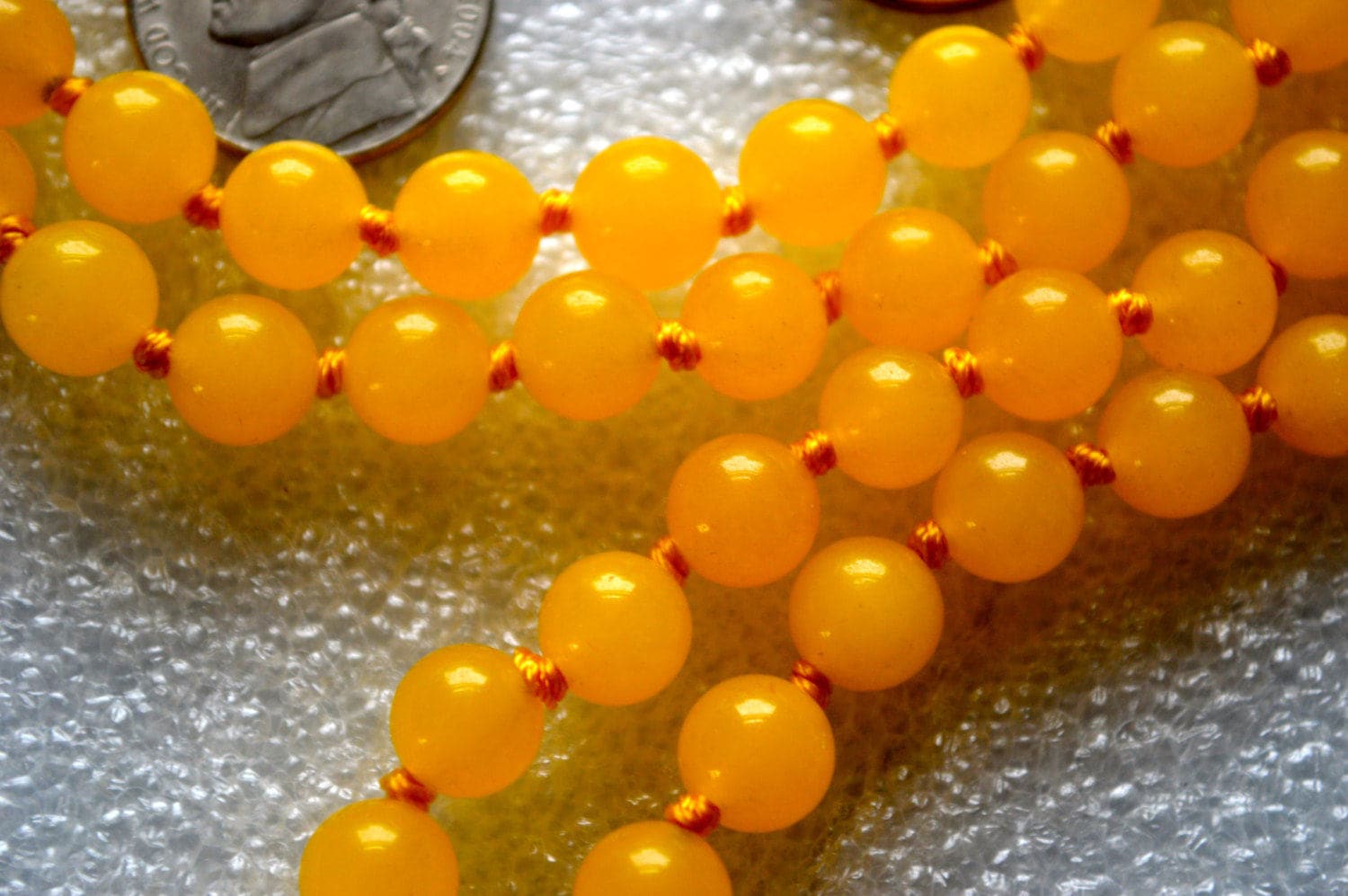 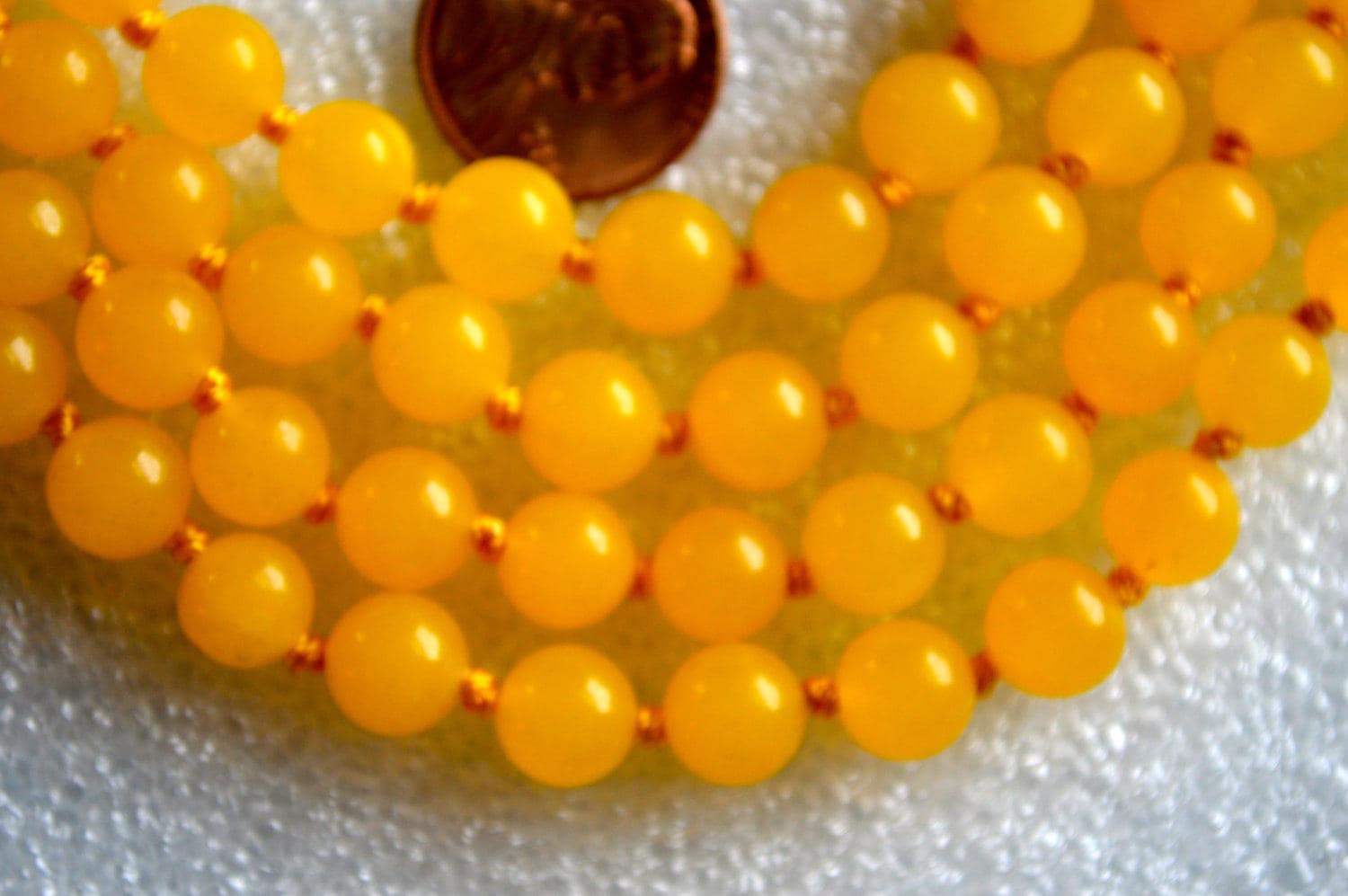 This piece has such a bright energy and was made with the utmost care. I am so glad I decided to purchase this mala and begin working with it, you can tell it was made with love!