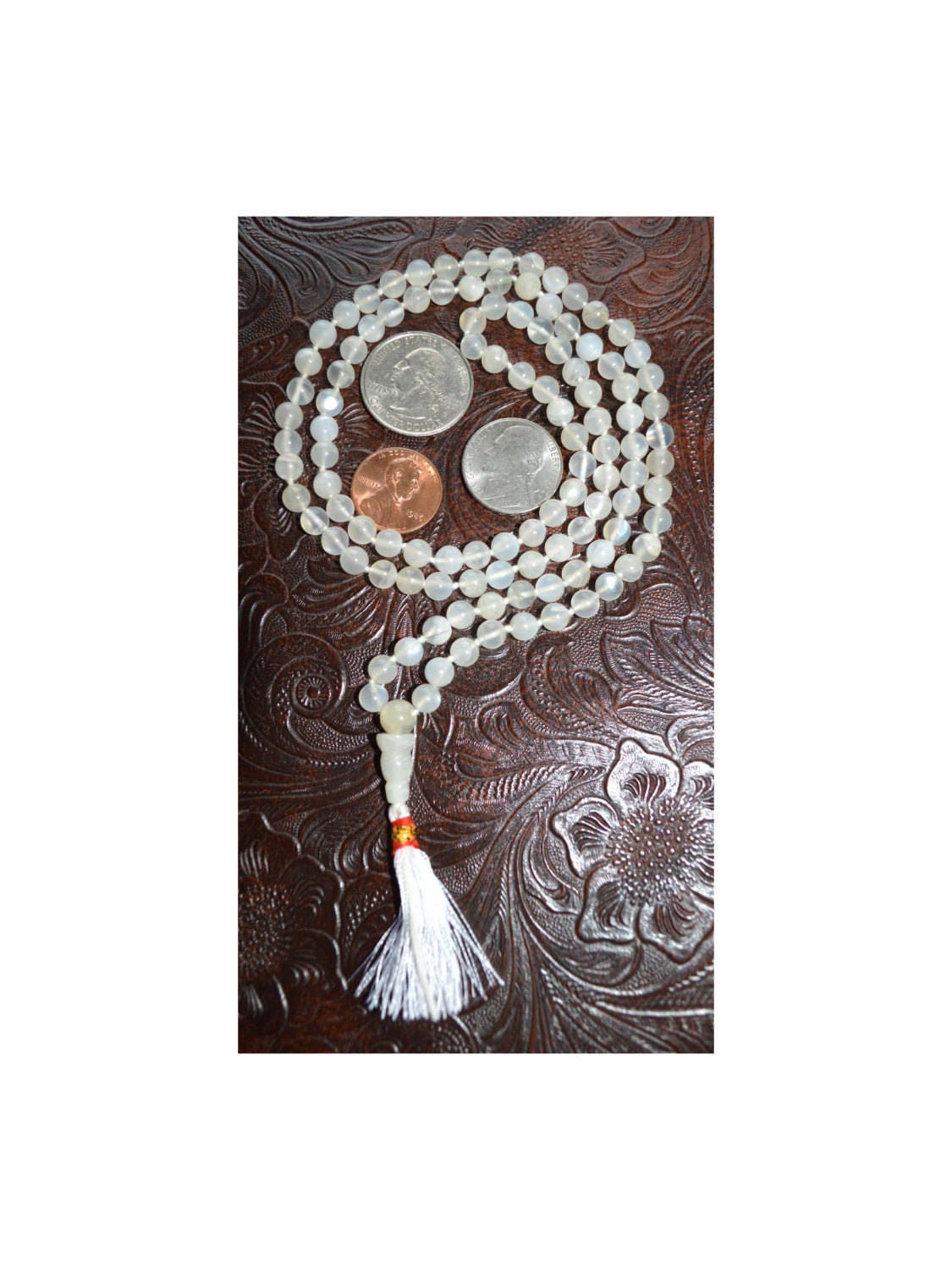 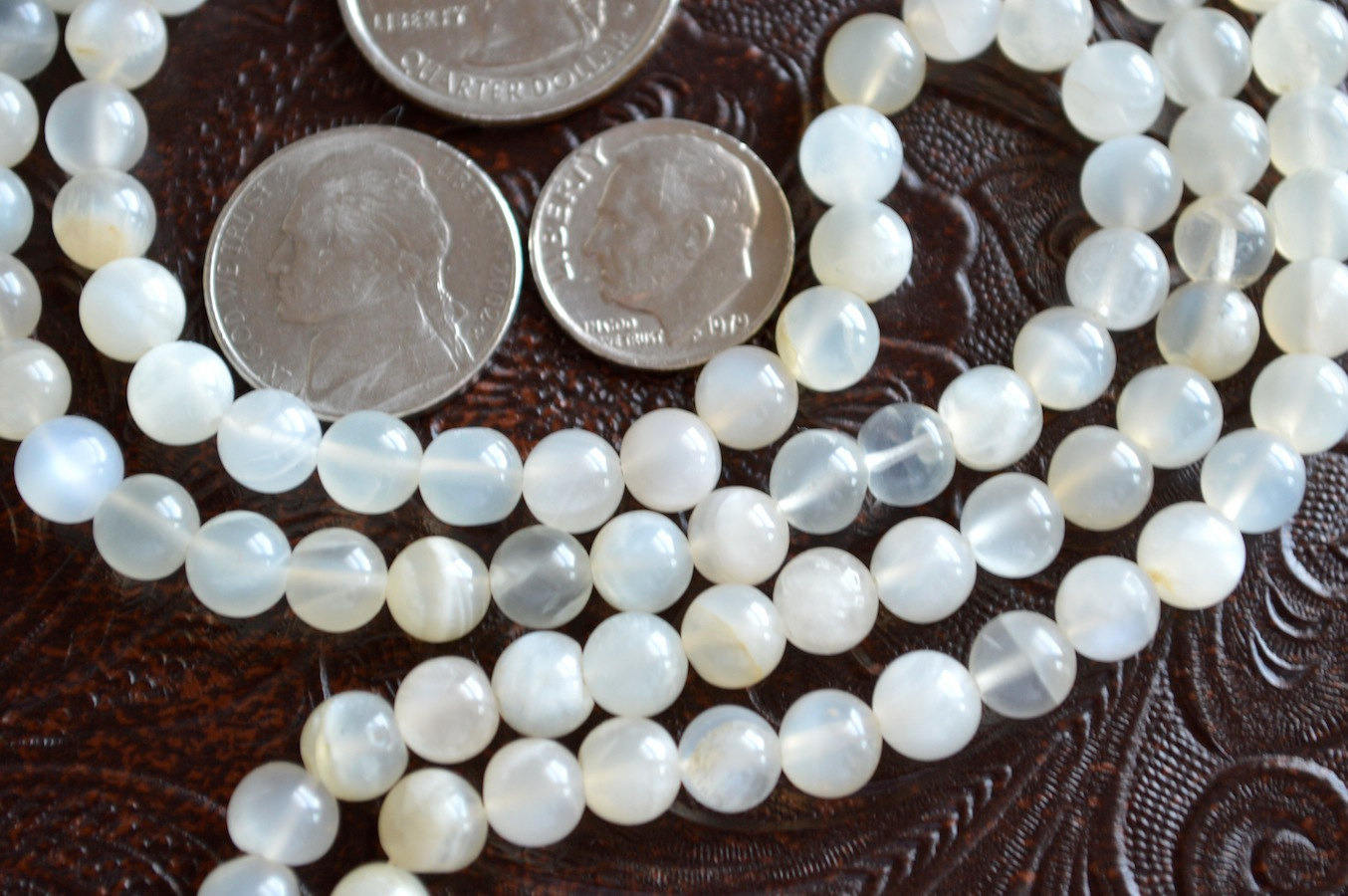 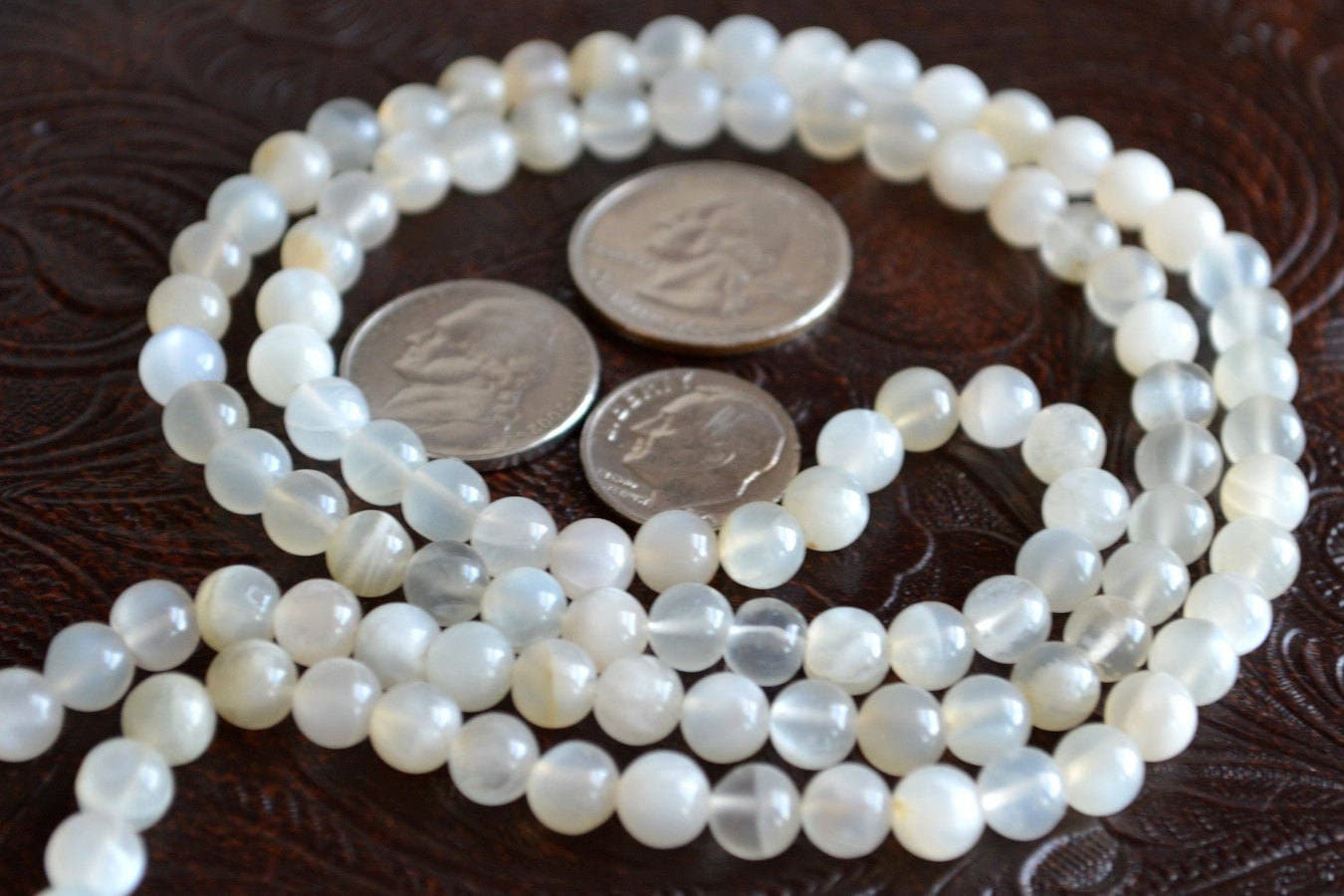 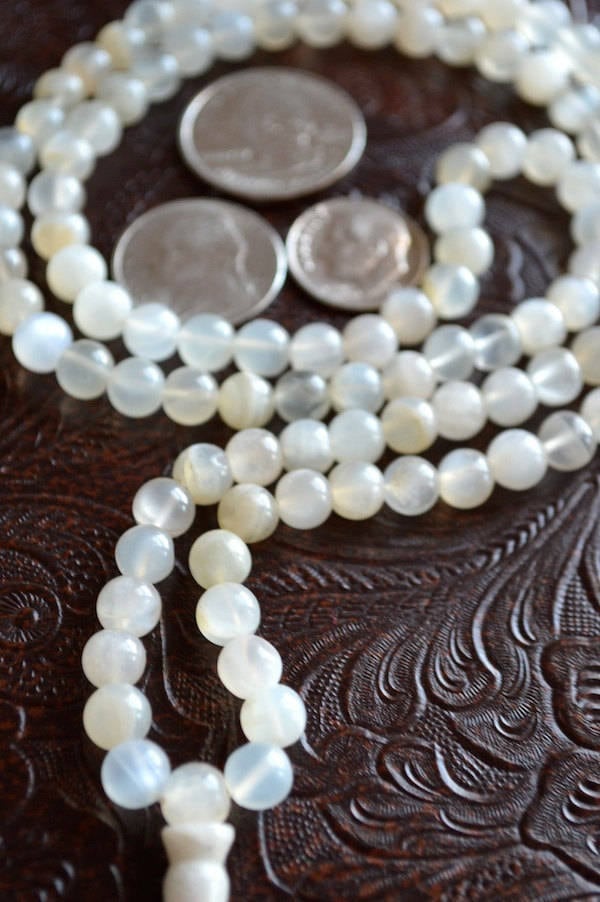 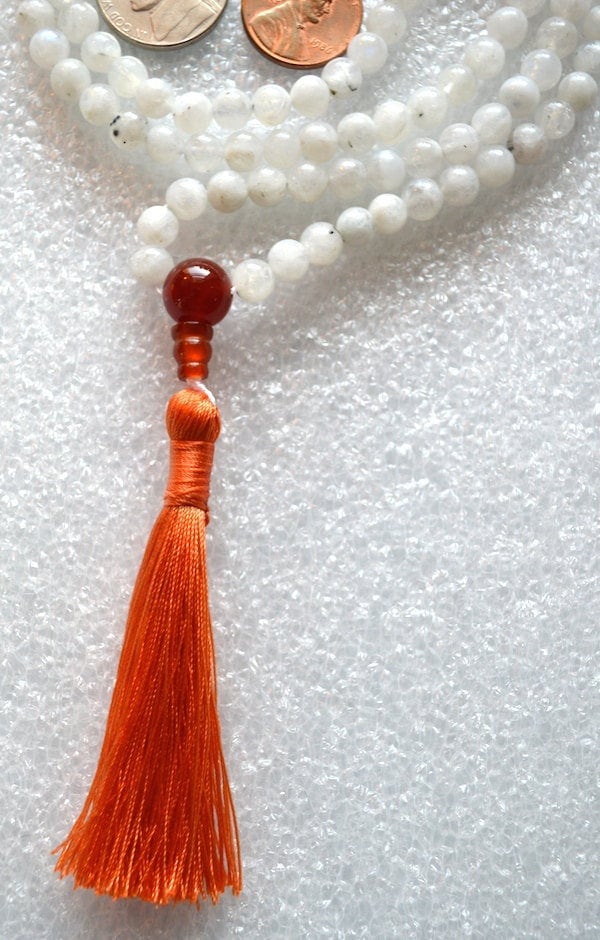 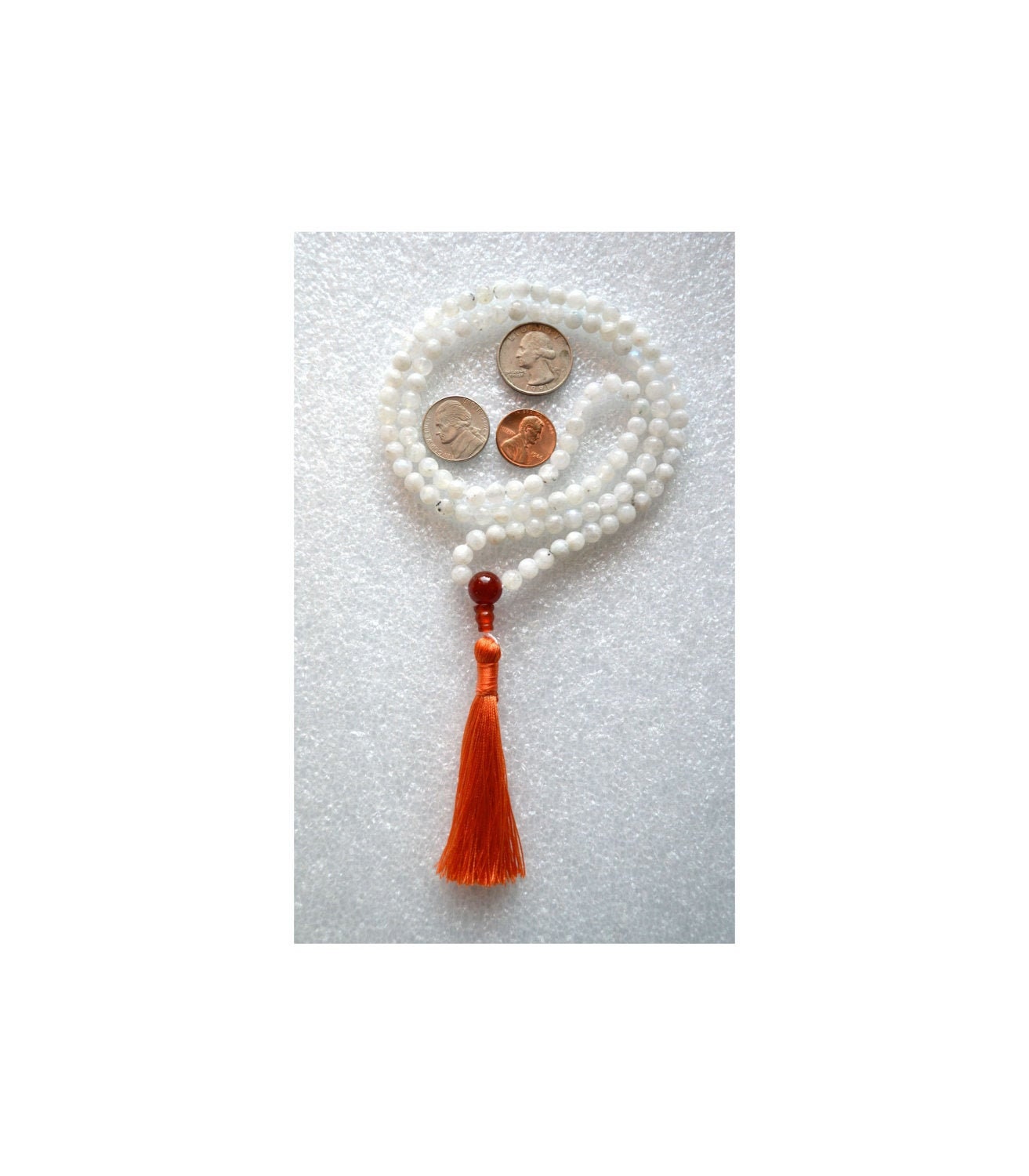 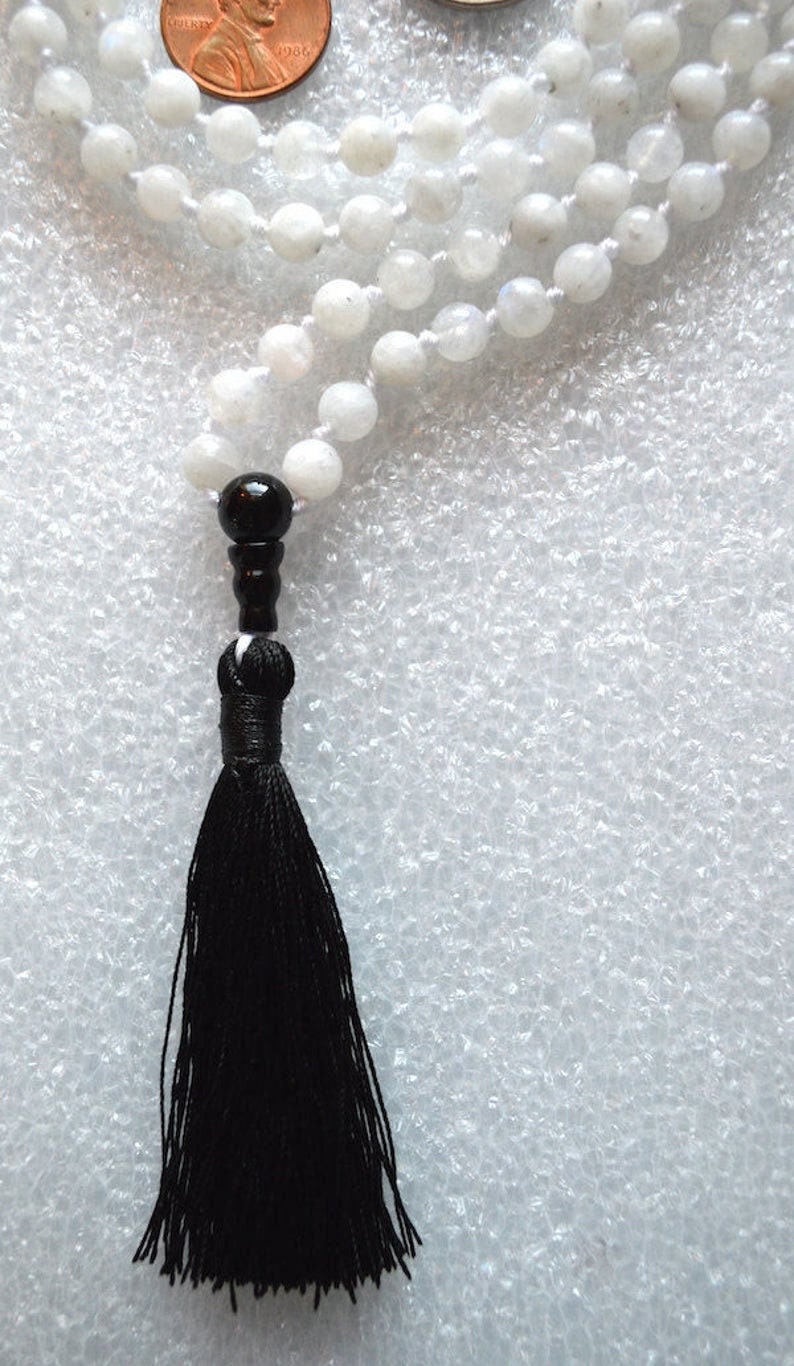 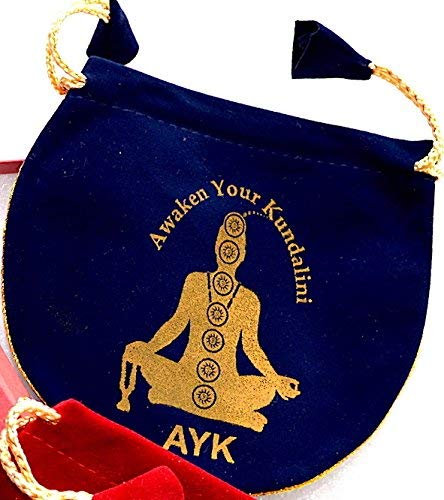 WHAT IS RAINBOW MOONSTONE JAPA MALA?