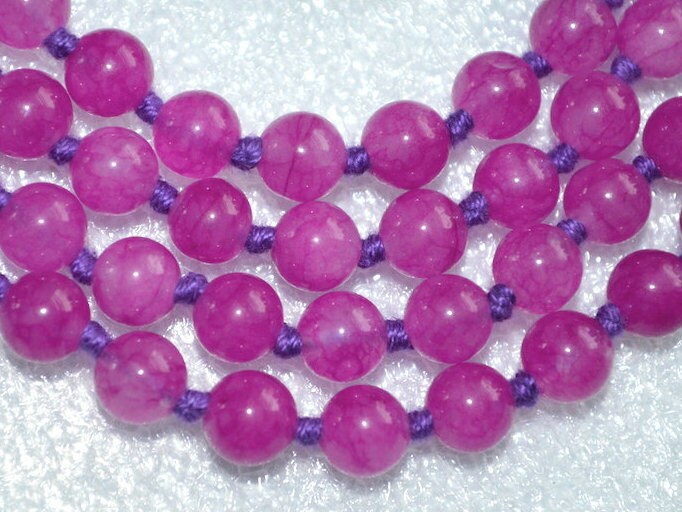 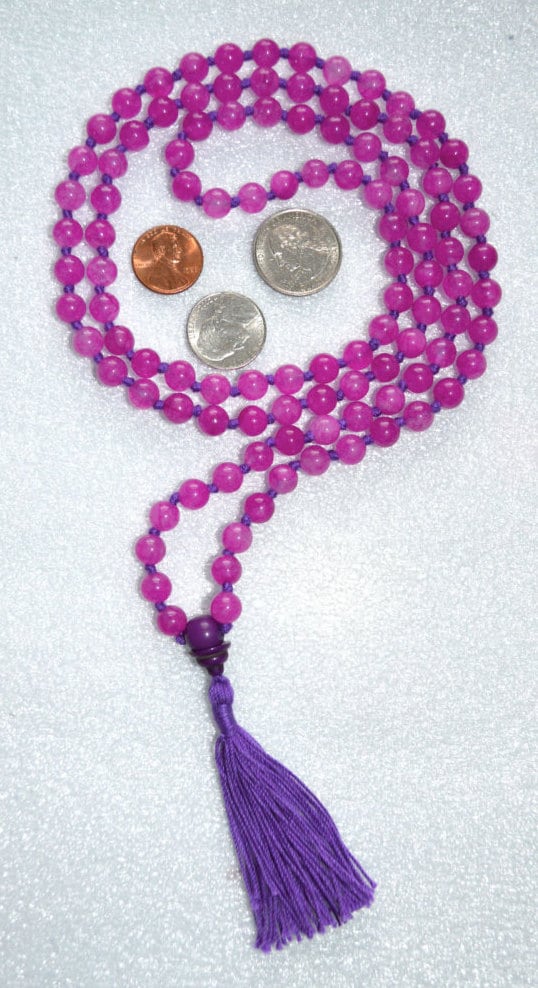 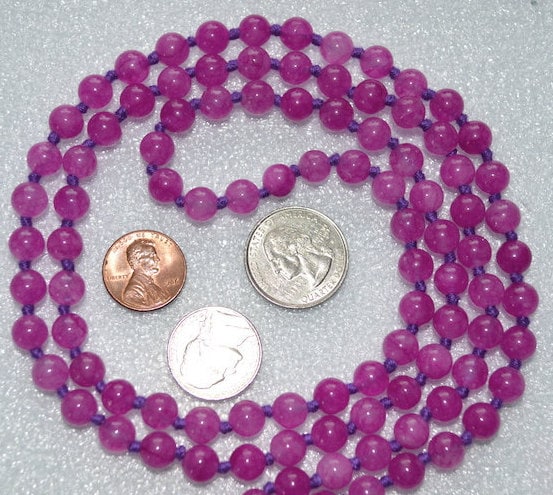 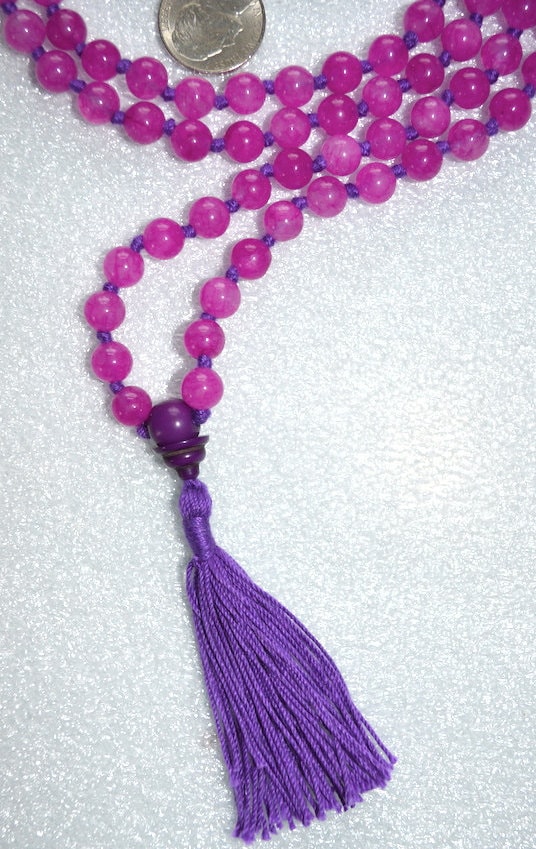 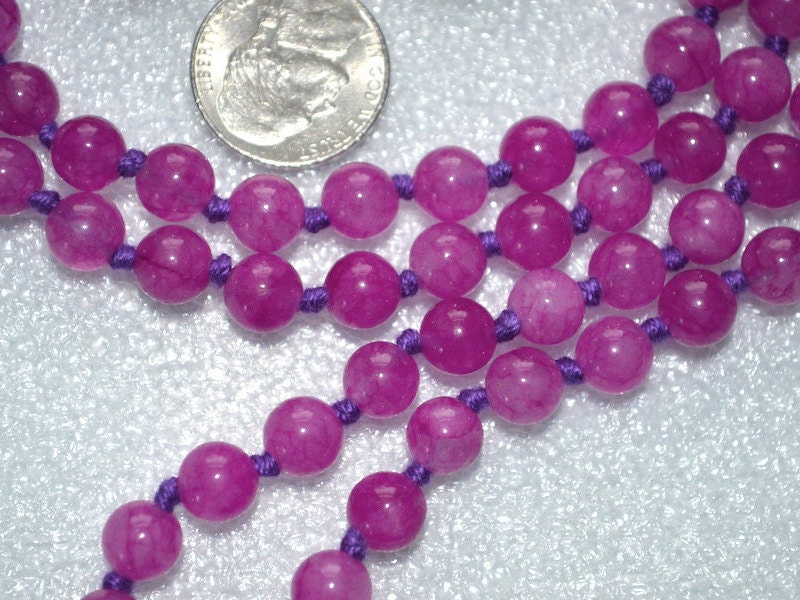 It shipped on time. They are beautiful. I use them everyday.