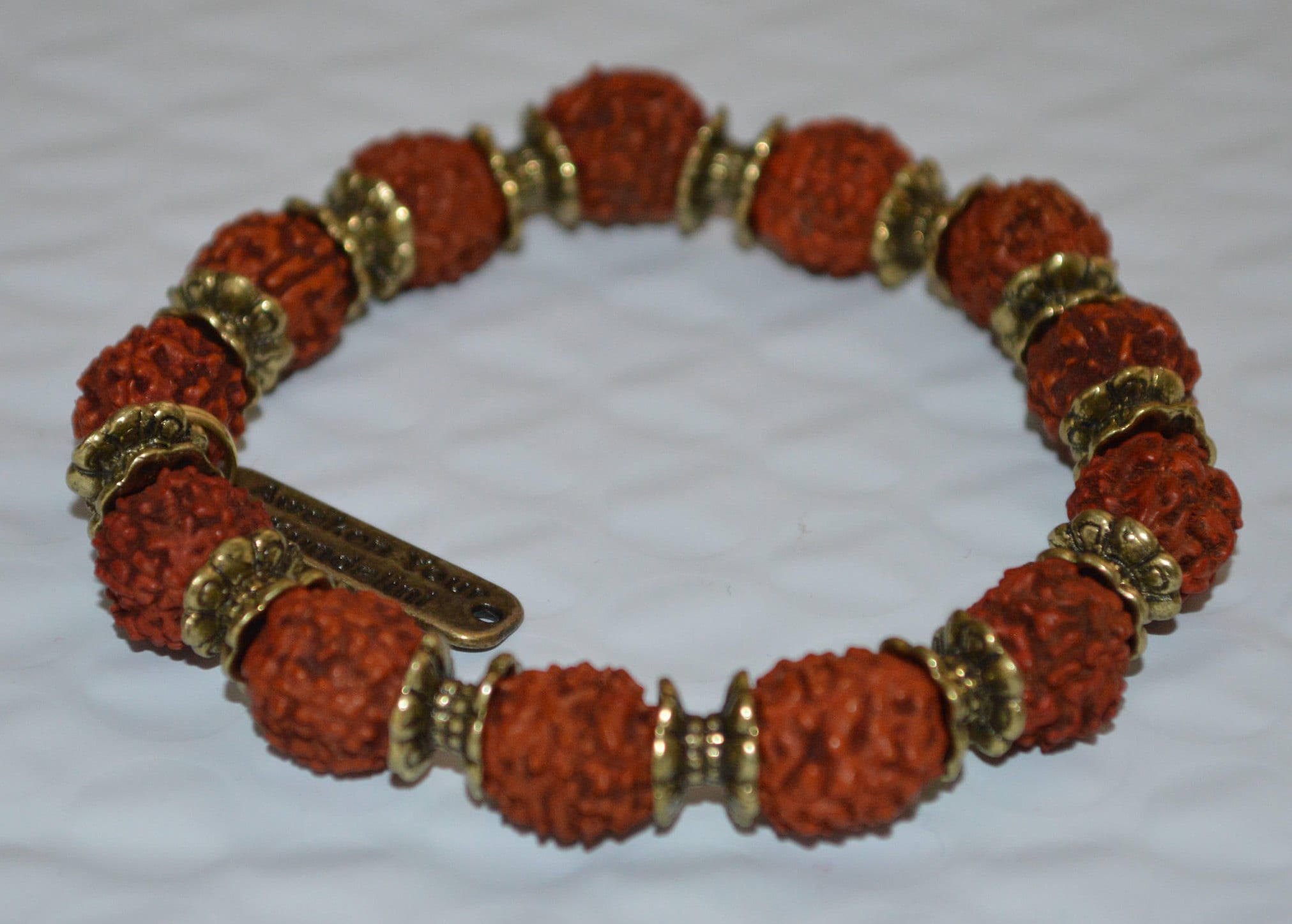 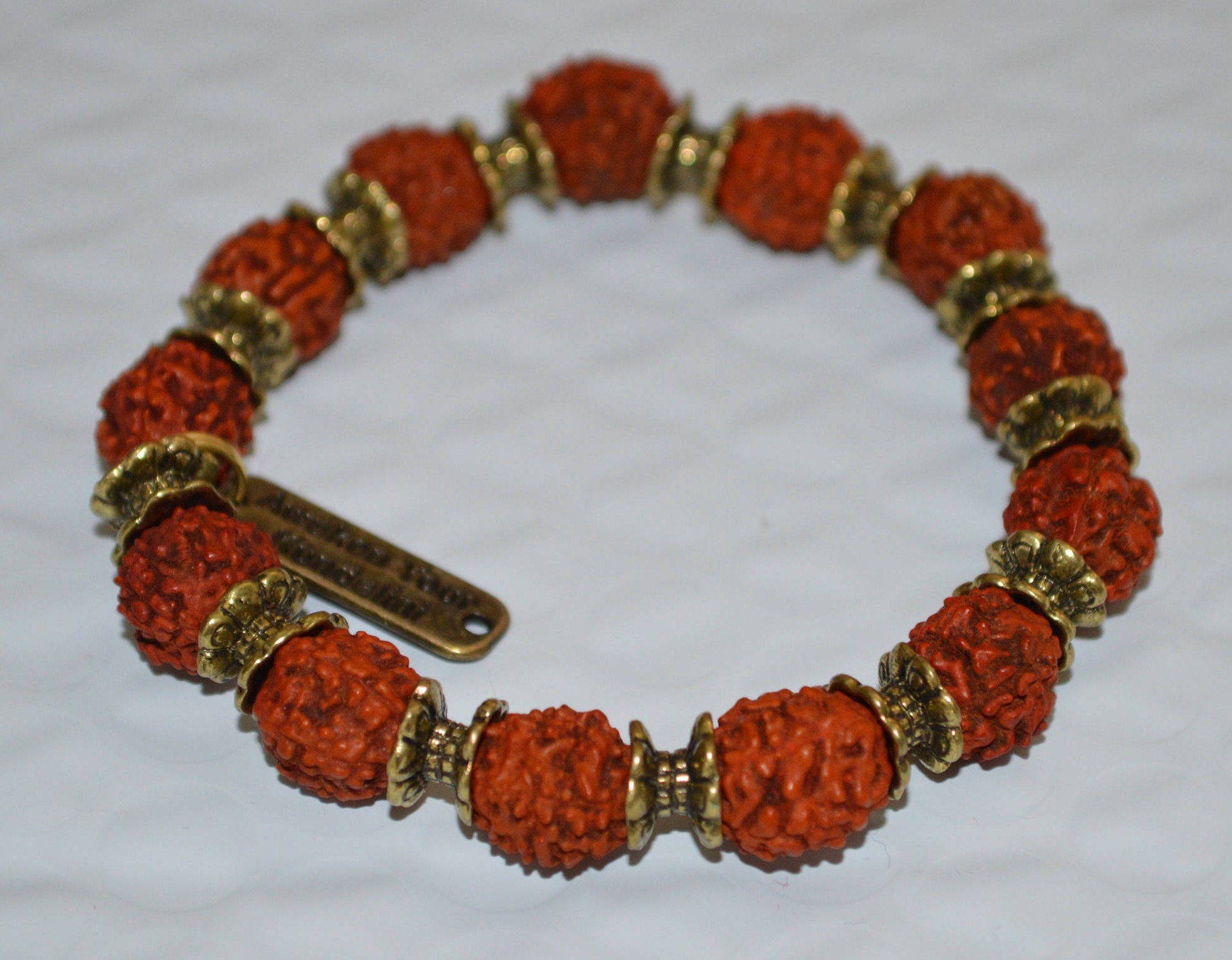 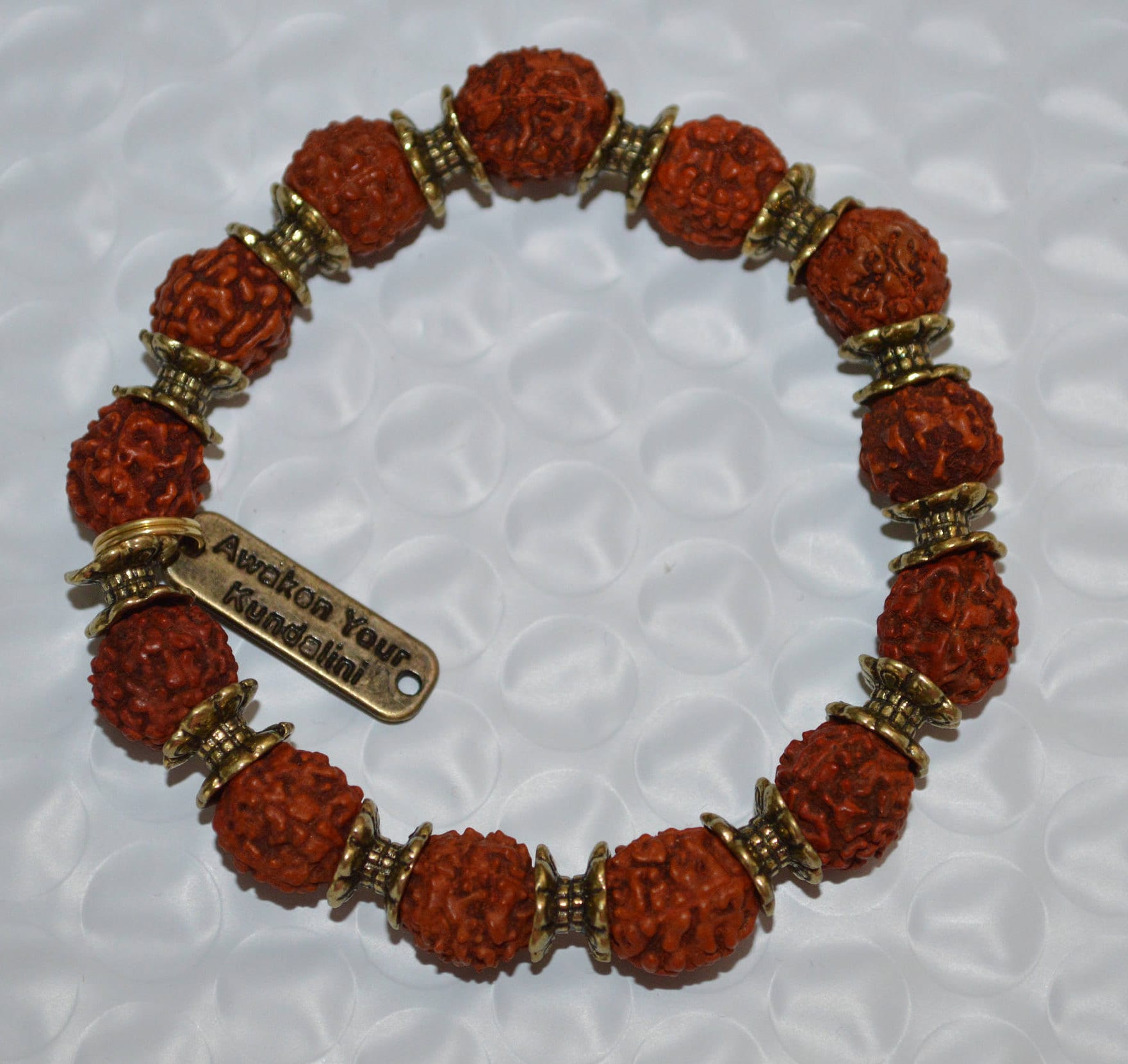 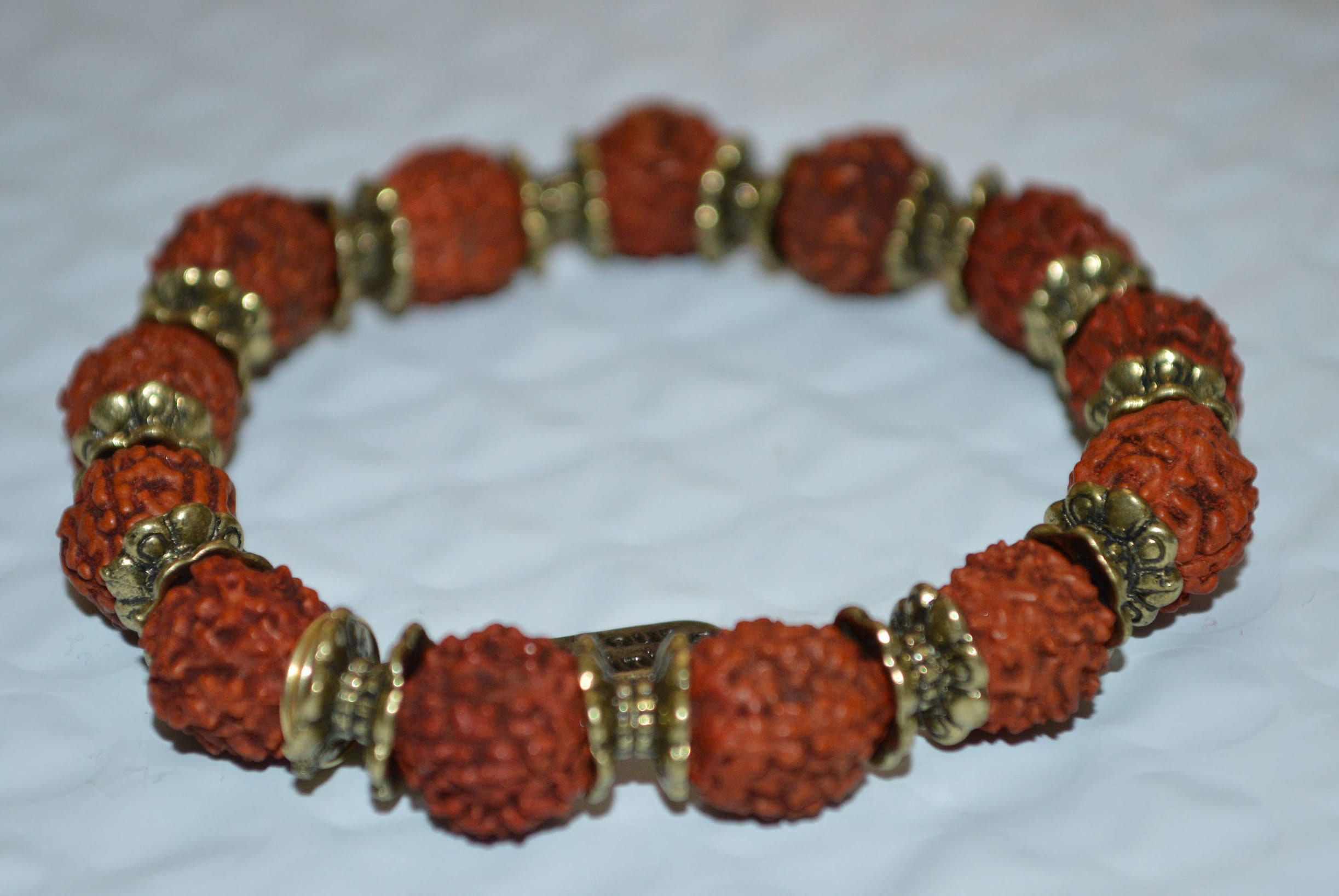 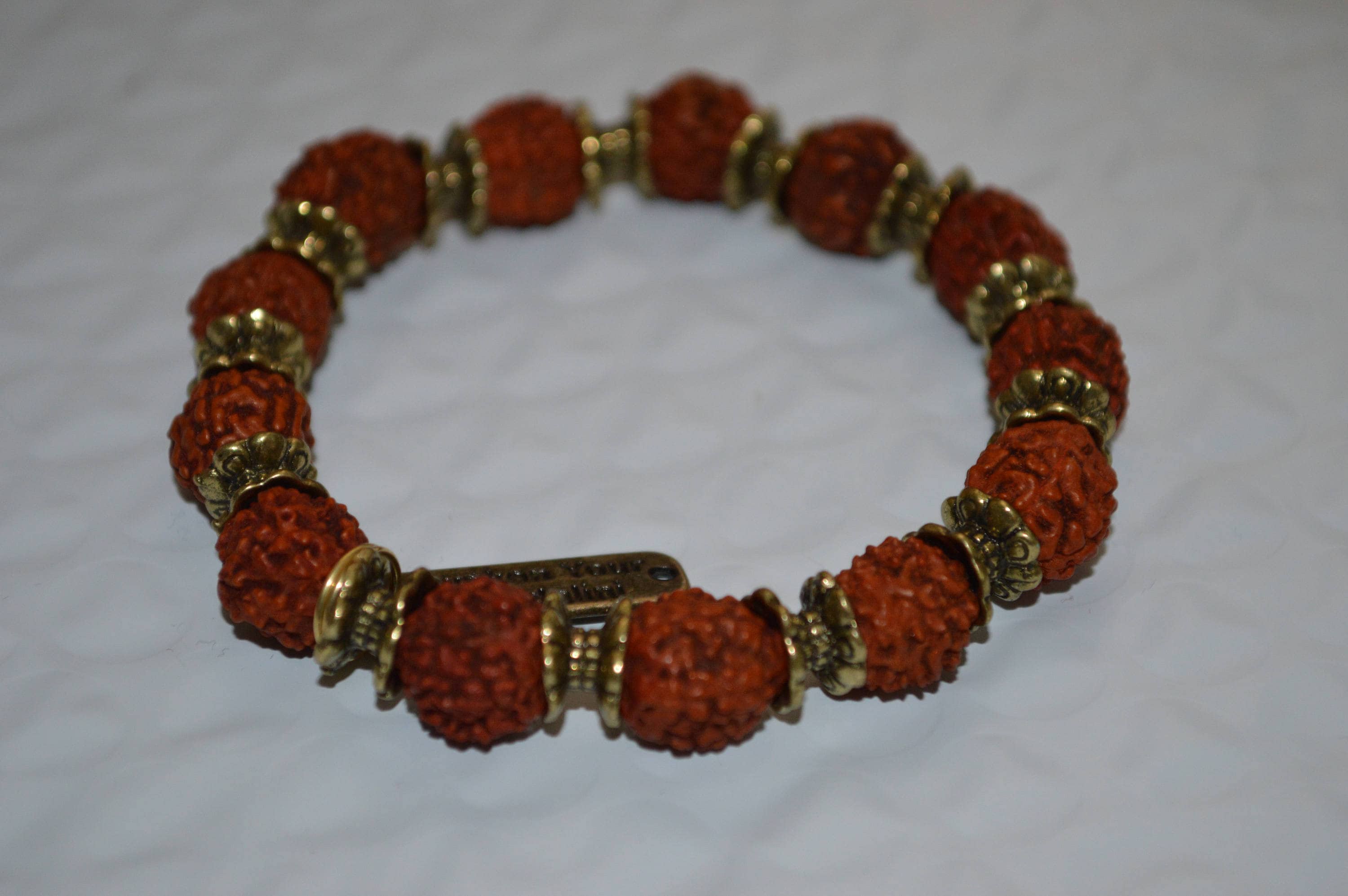 I am still awaiting my purchase. The seller has still not responded.