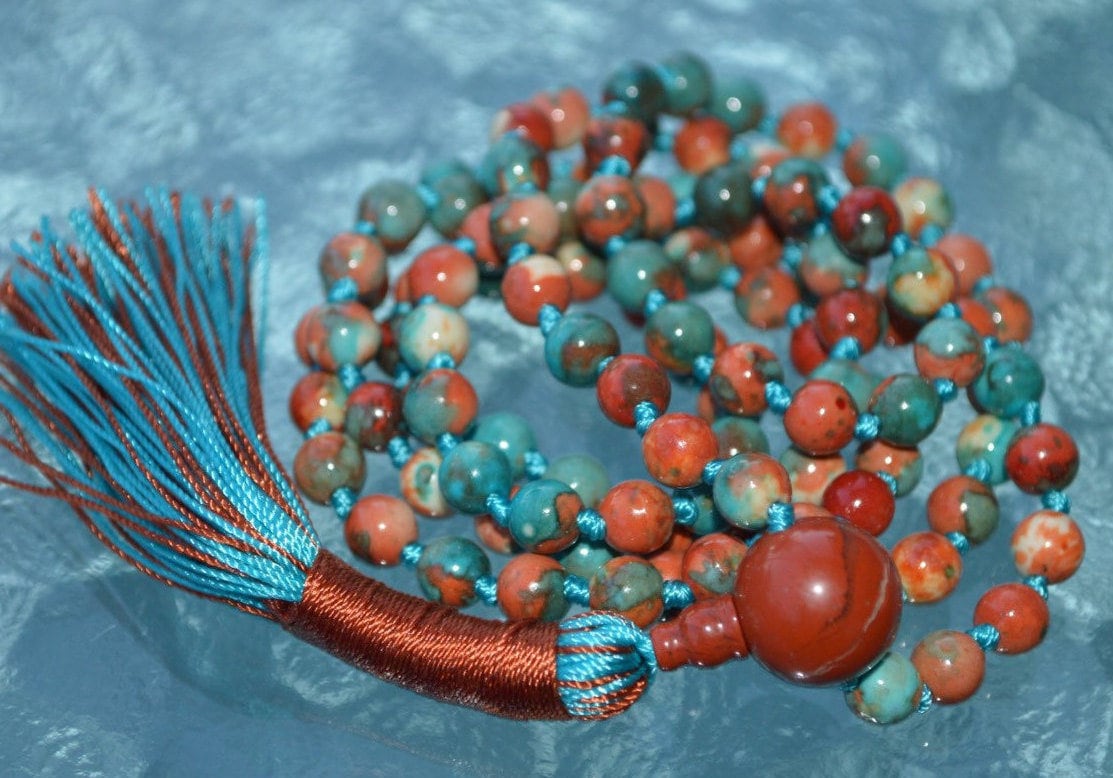 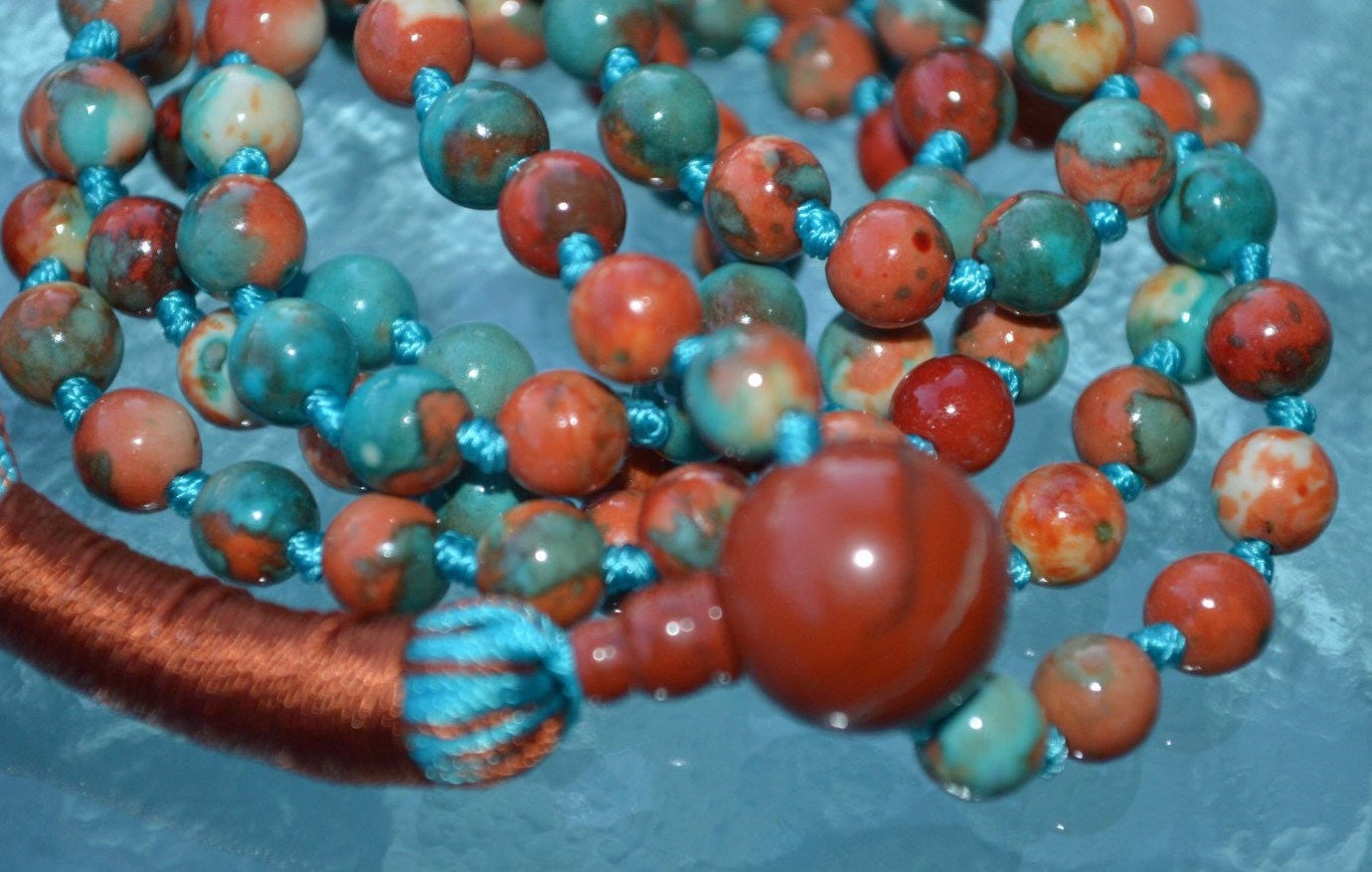 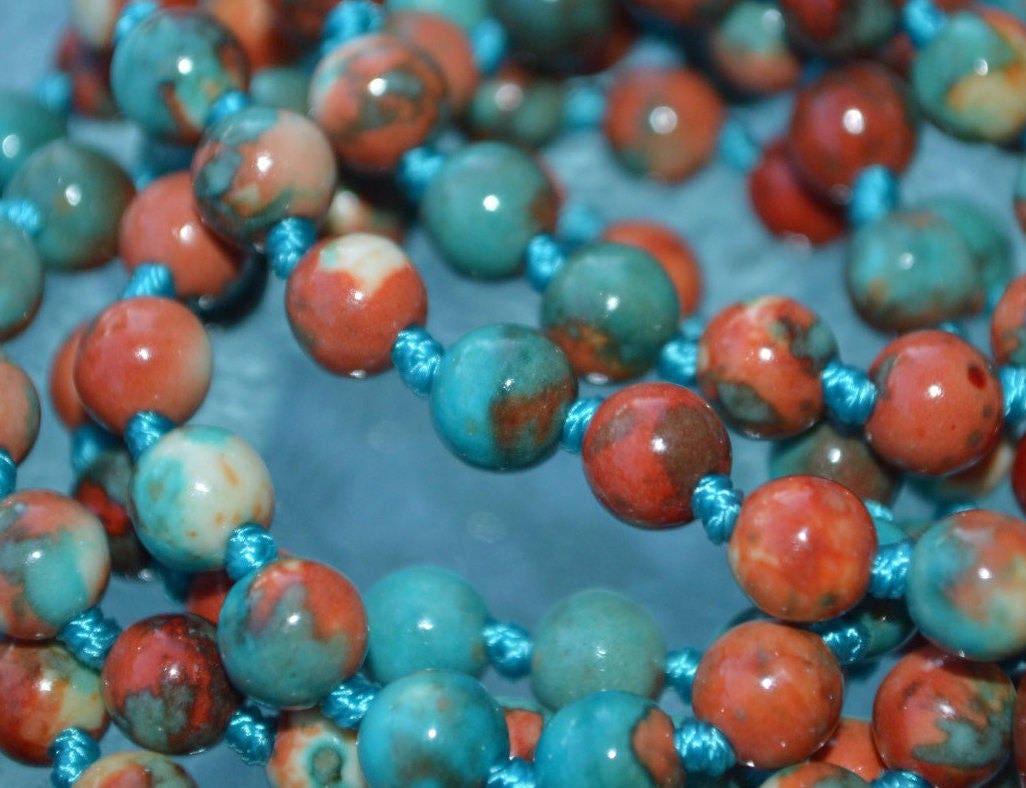 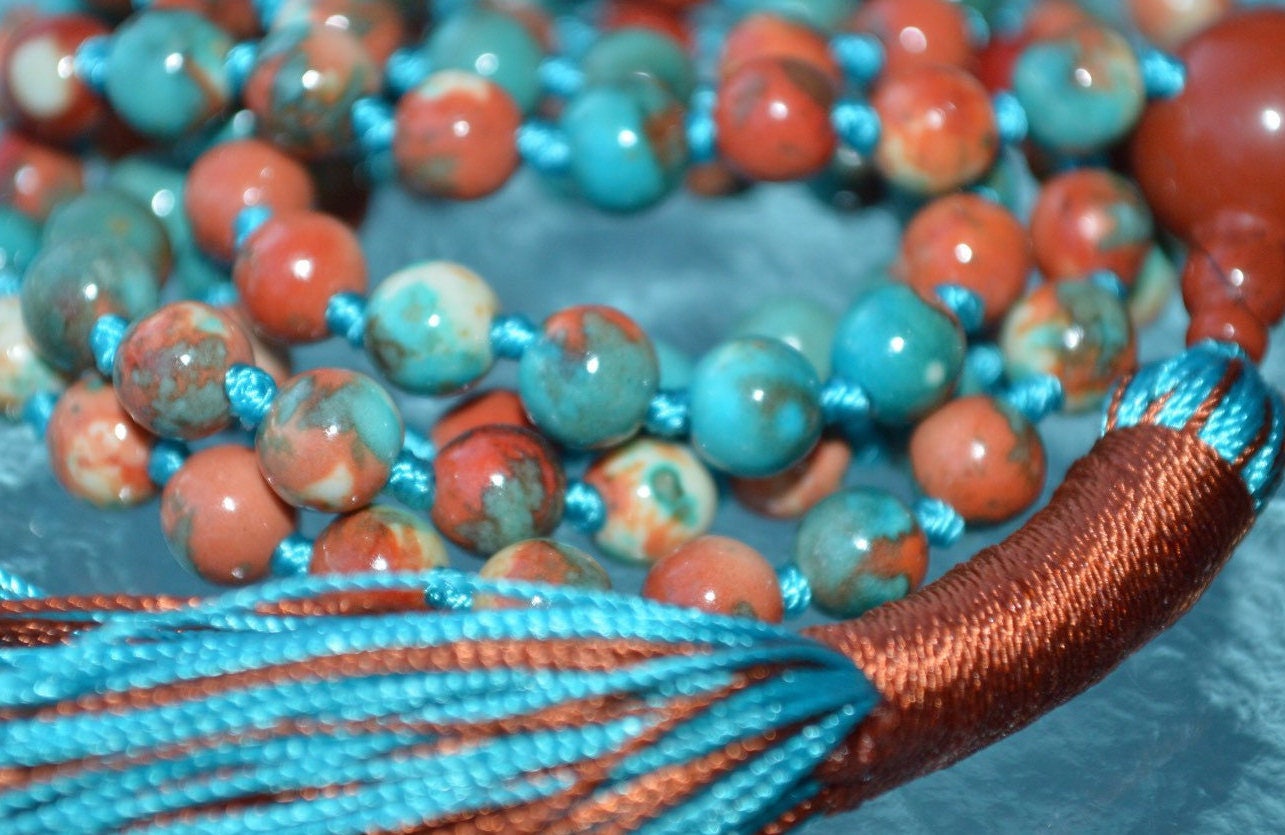 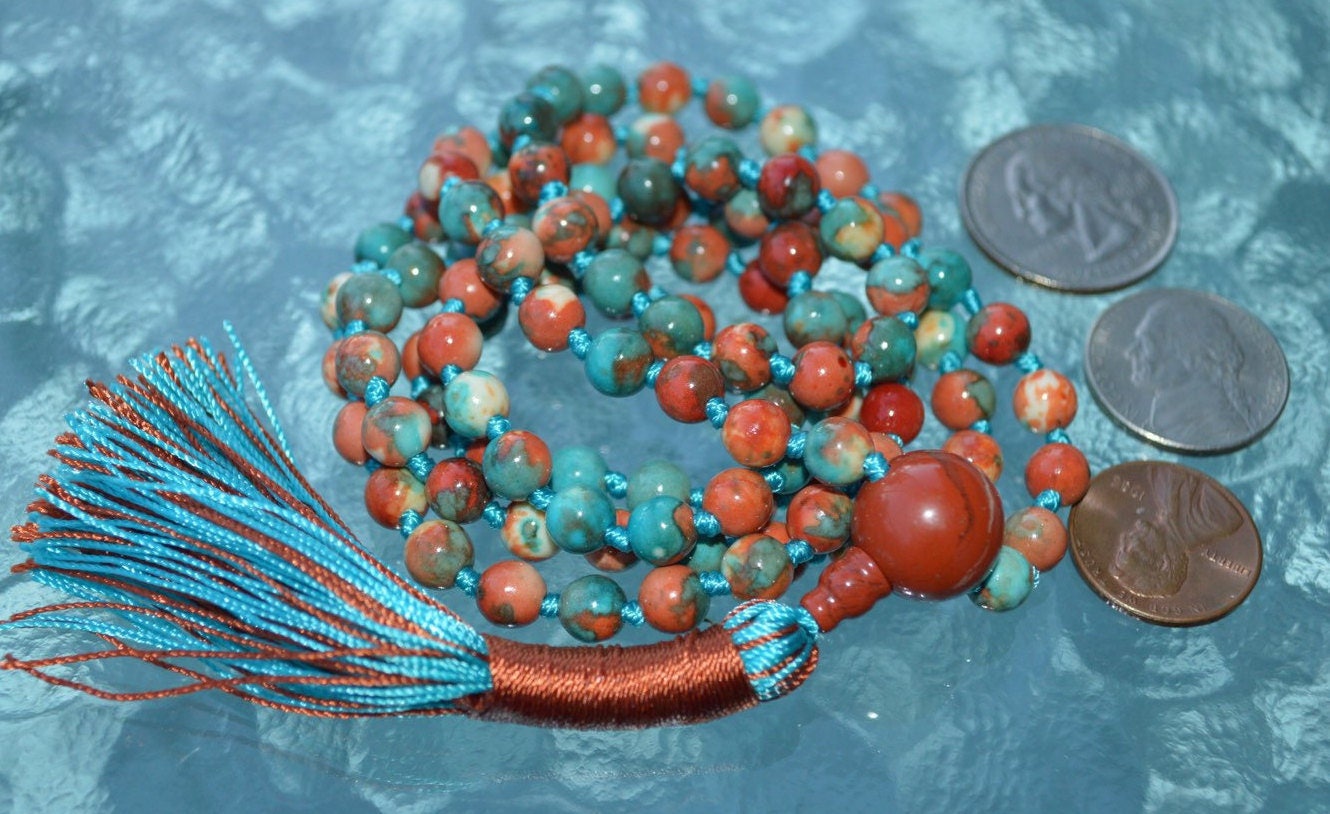 What is Fossil Stone?

In healing, fossil stone is used to assist with curing diseases and aliments of the bones, skeletal system, hands and feet. Fossil stone is also helpful in keeping one grounded, aiding in stability and physically stamina. Fossil stone has a very calming and soothing energy to it that releases stress, tranquility, contentment and comfort.

By having fossil stone in your environment, you will be able yo bring forth the qualities of this stone to the forefront of the world.


Jasper is known to be a great nurturer, sustaining and supporting the body and mind during times of stress. It is said to provide protection to its wearer and ground negative energies and the body. It is known to cleanse and align all the chakras as well as balance yin and yang. Jasper that contains red color is a stone of good health and has been used to strengthen and detoxify the circulatory system, the blood and liver.
Jasper is believed to unify all aspects of our lives. It aids determination, brings courage and encourages honesty within one self. This amazing stone has been also known to promote quick thinking, organization skills and helps to bring ideas into action.
Jaspers are often used to lower the effects of electromagnetic and environmental pollution, including radiation.