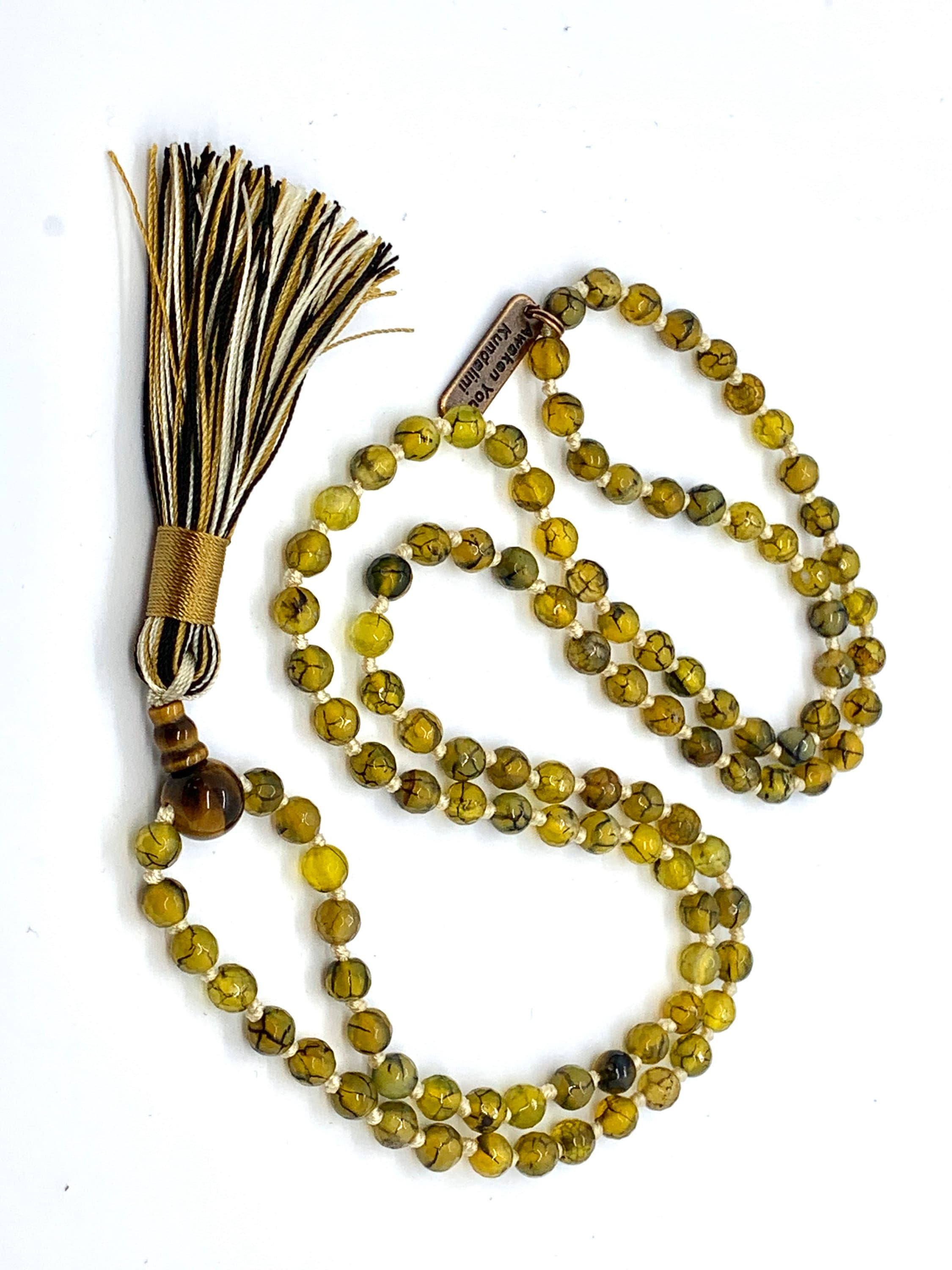 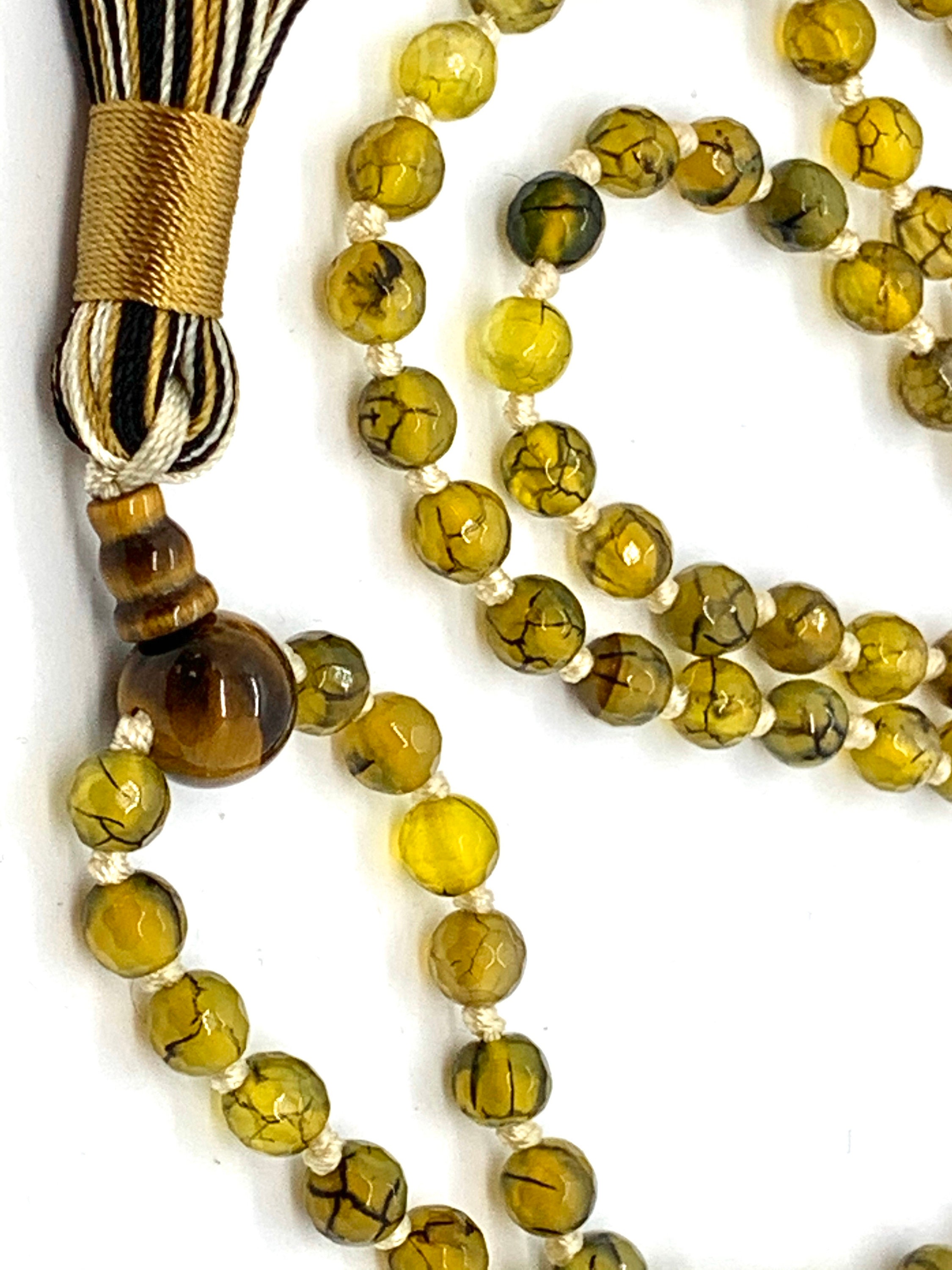 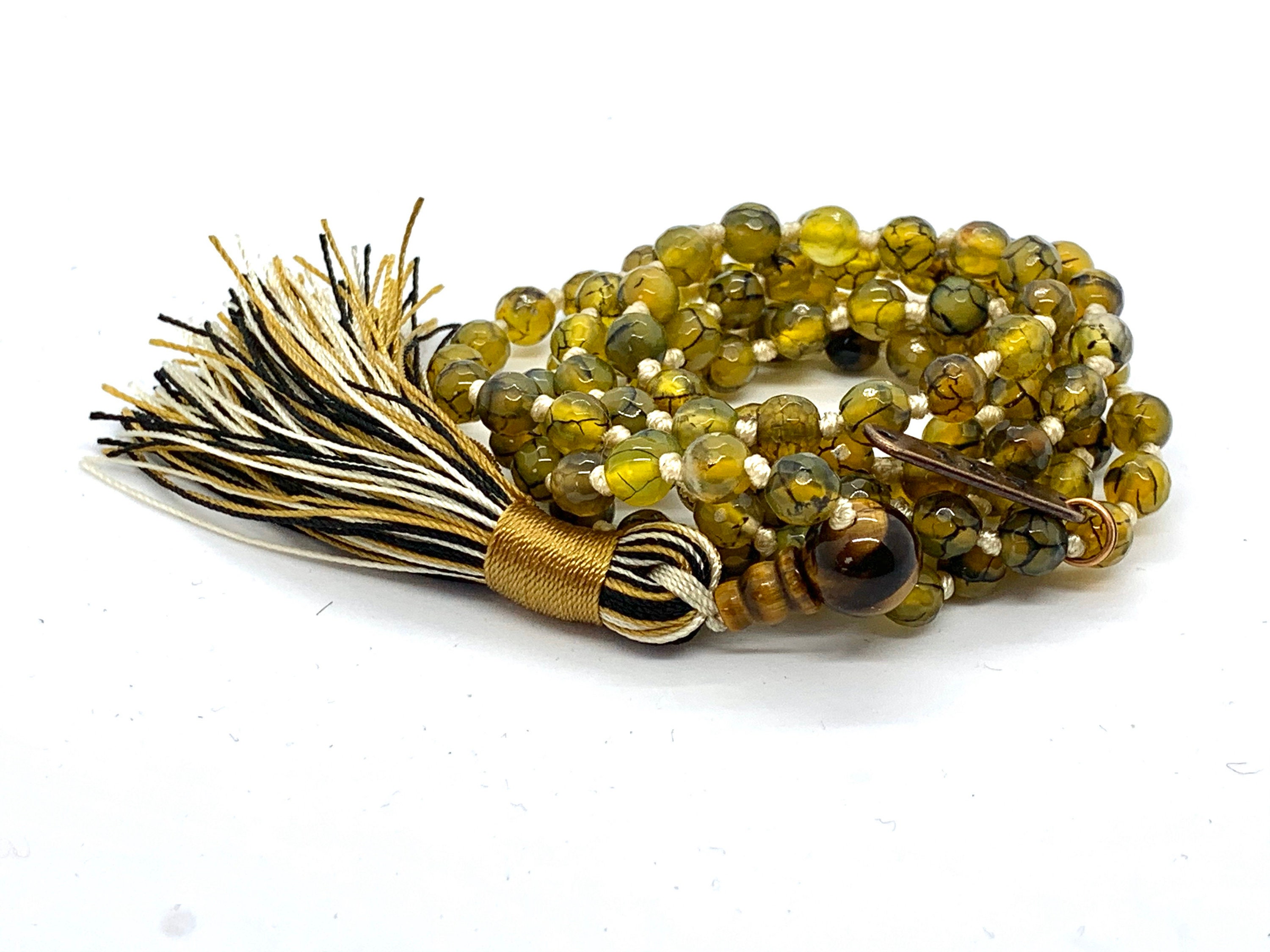 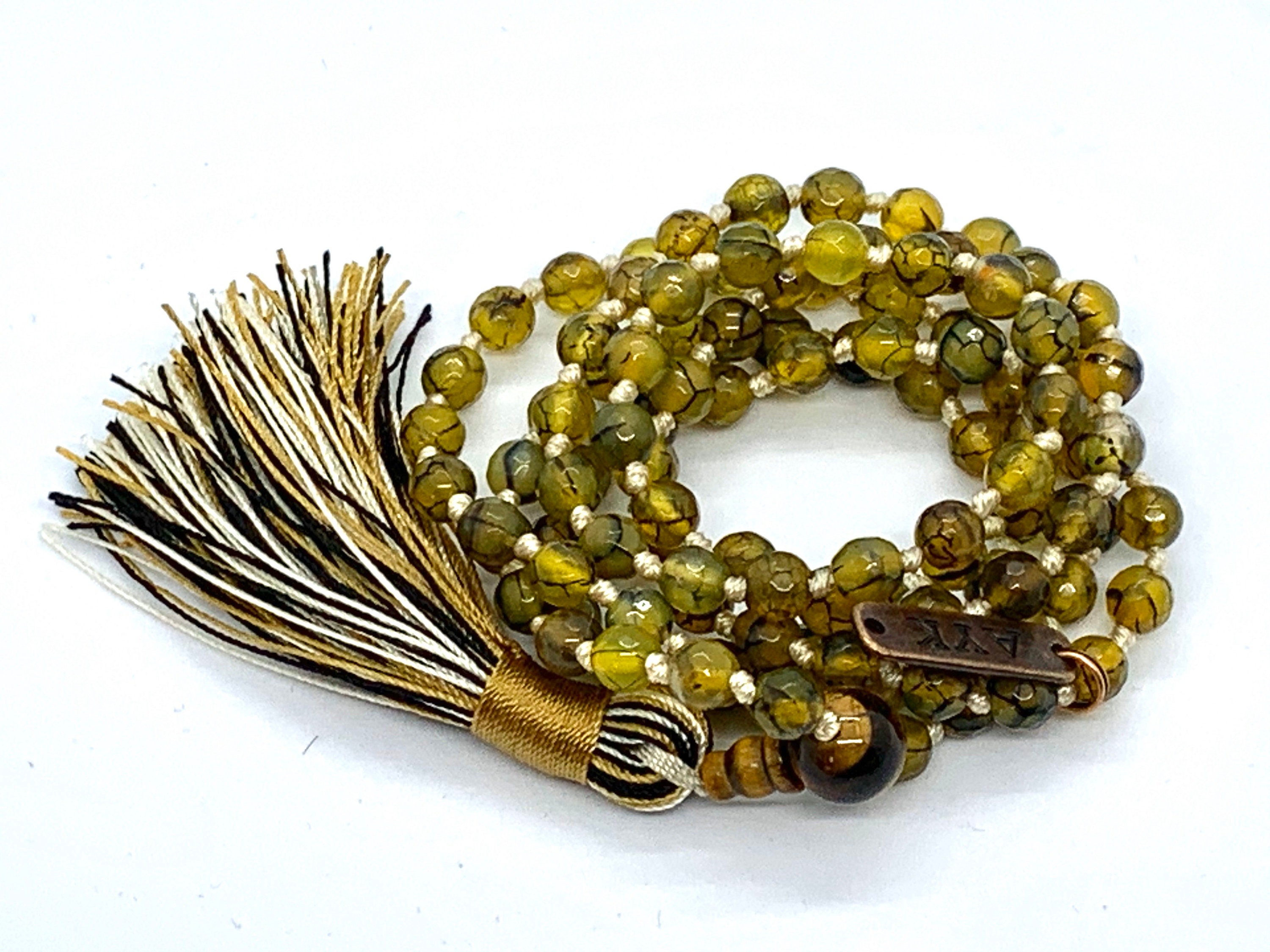 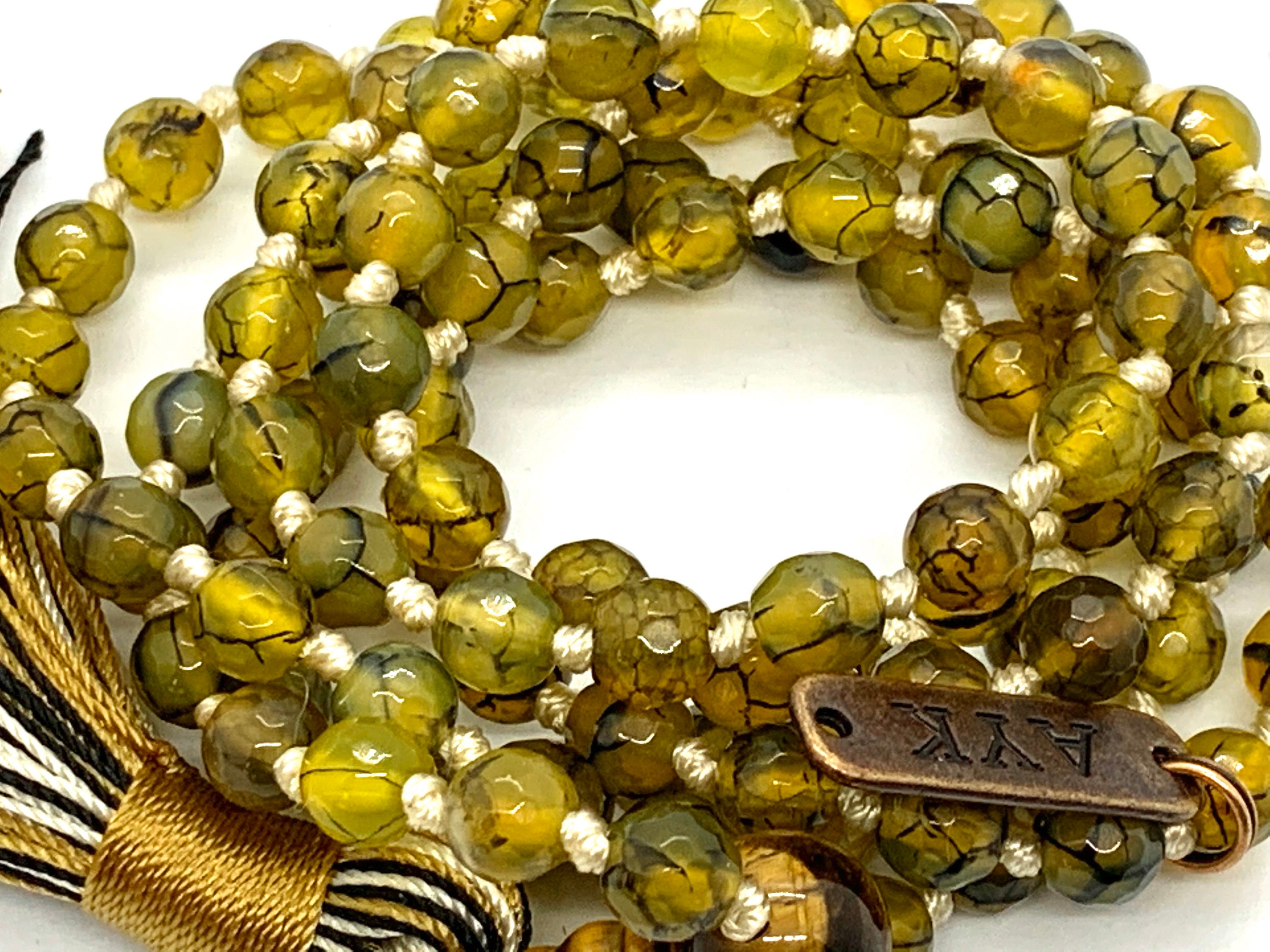 WHAT IS AGETE JAPA MALA?