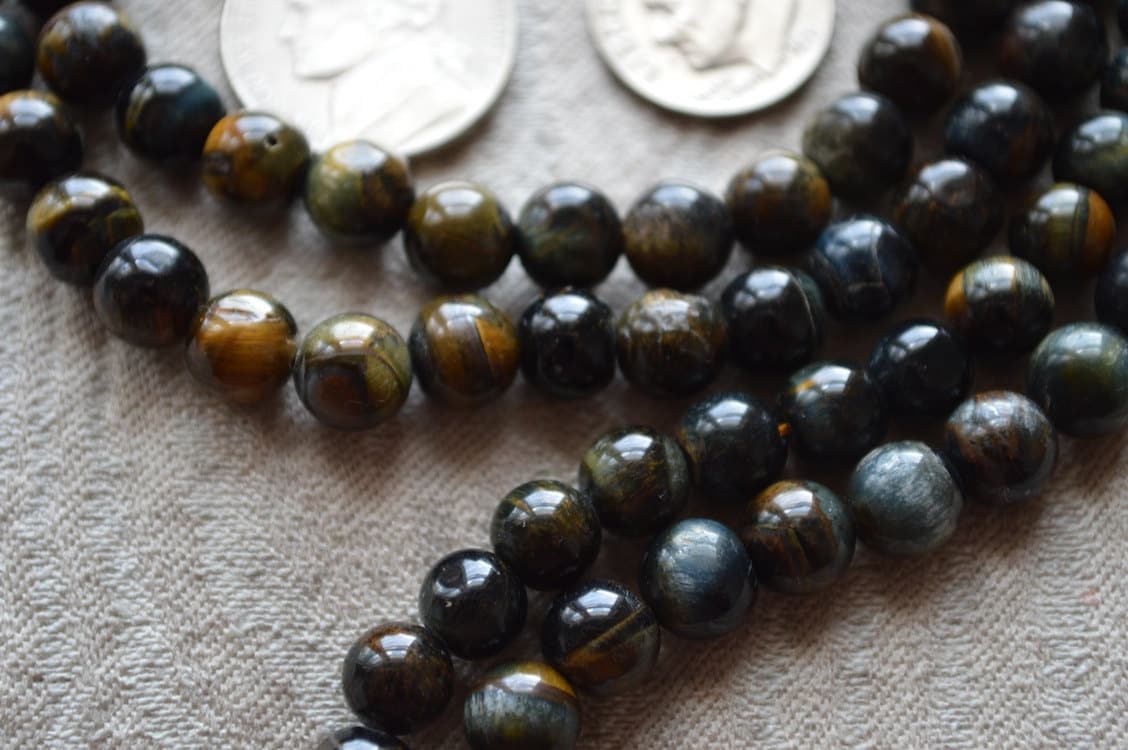 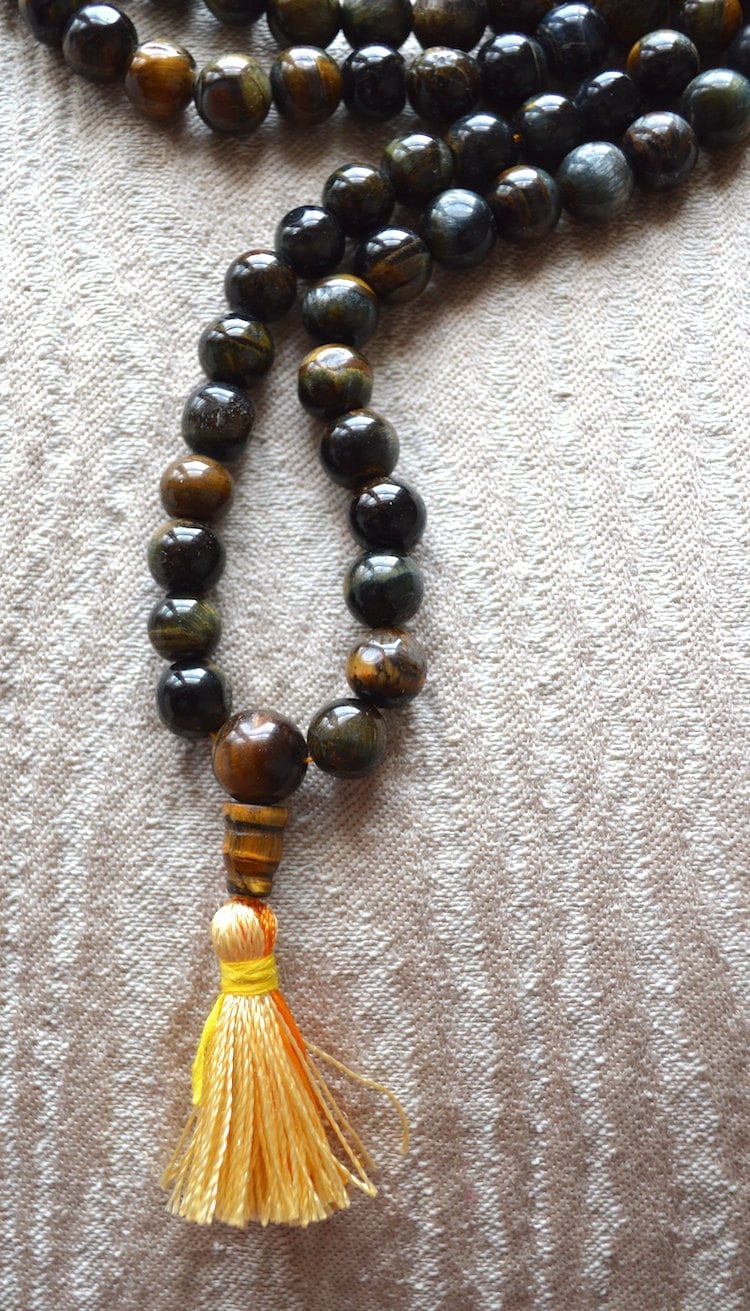 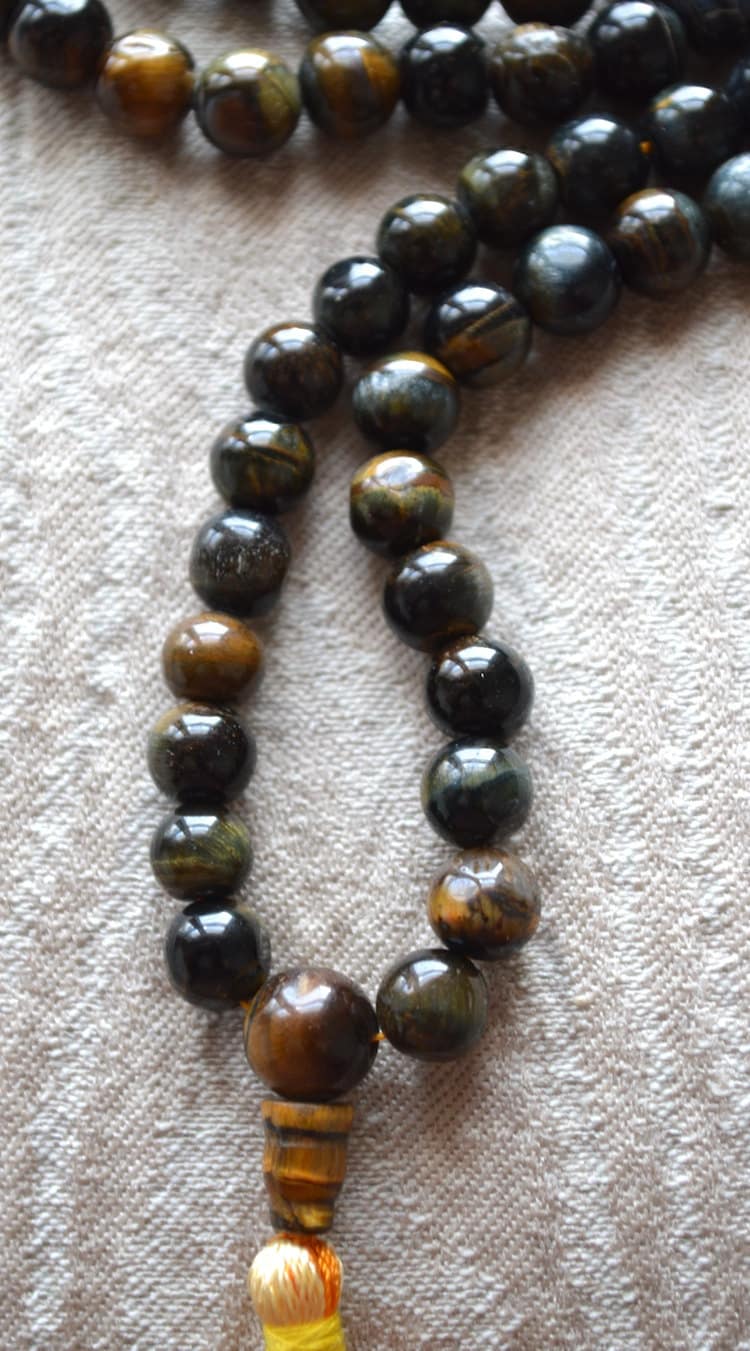 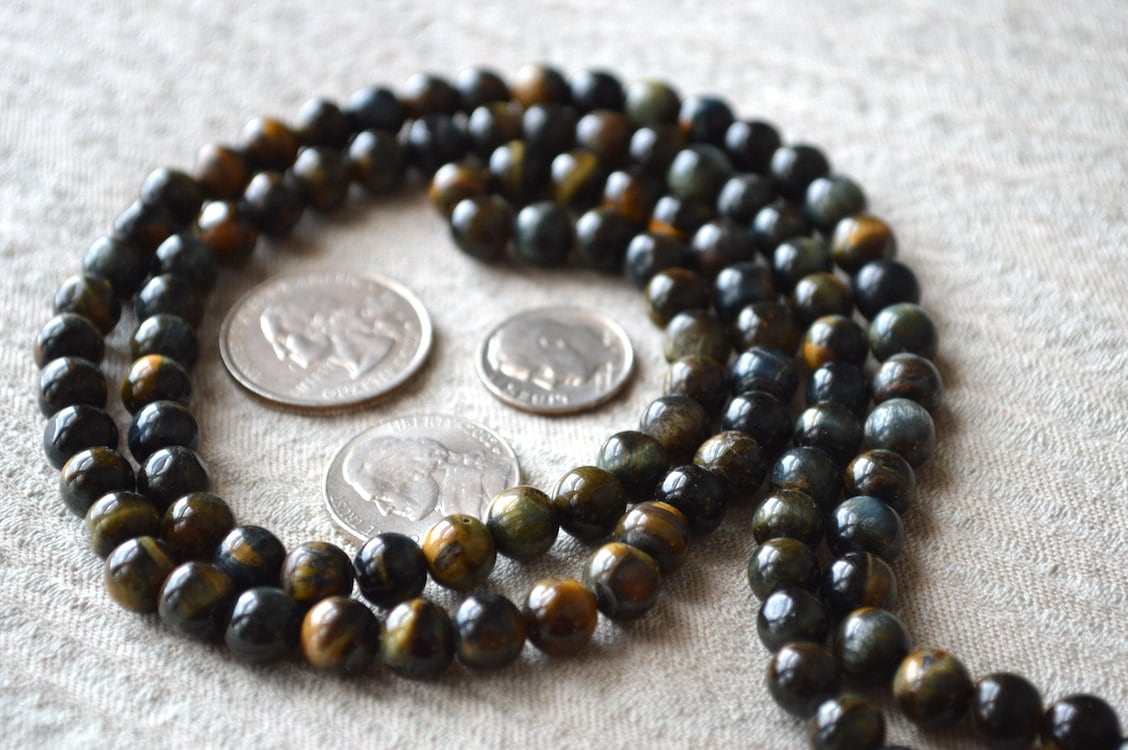 Shop owner was very helpful in answering all my questions before/after purchase. The product I chose was absolutely beautiful and exactly as depicted/described. When I removed my japa mala from the box... i immediately felt the love. Thanks a bunch!