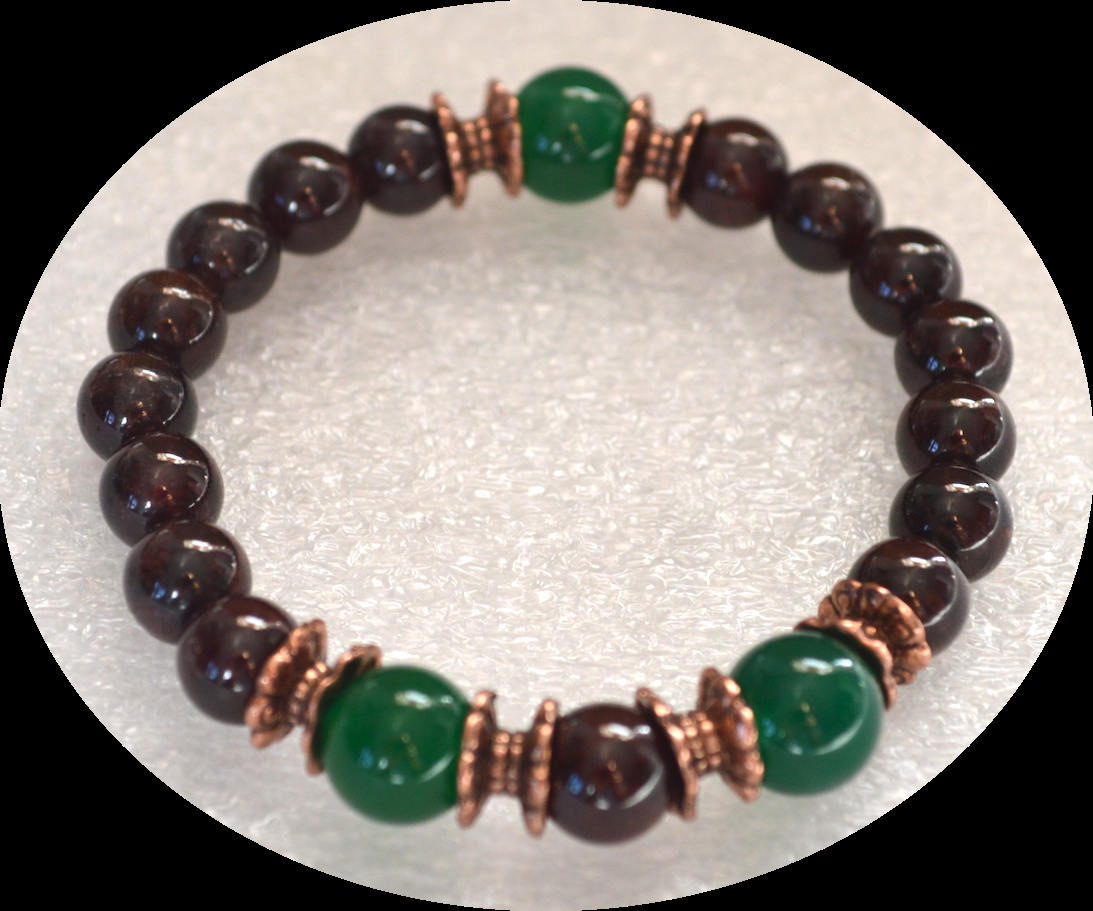 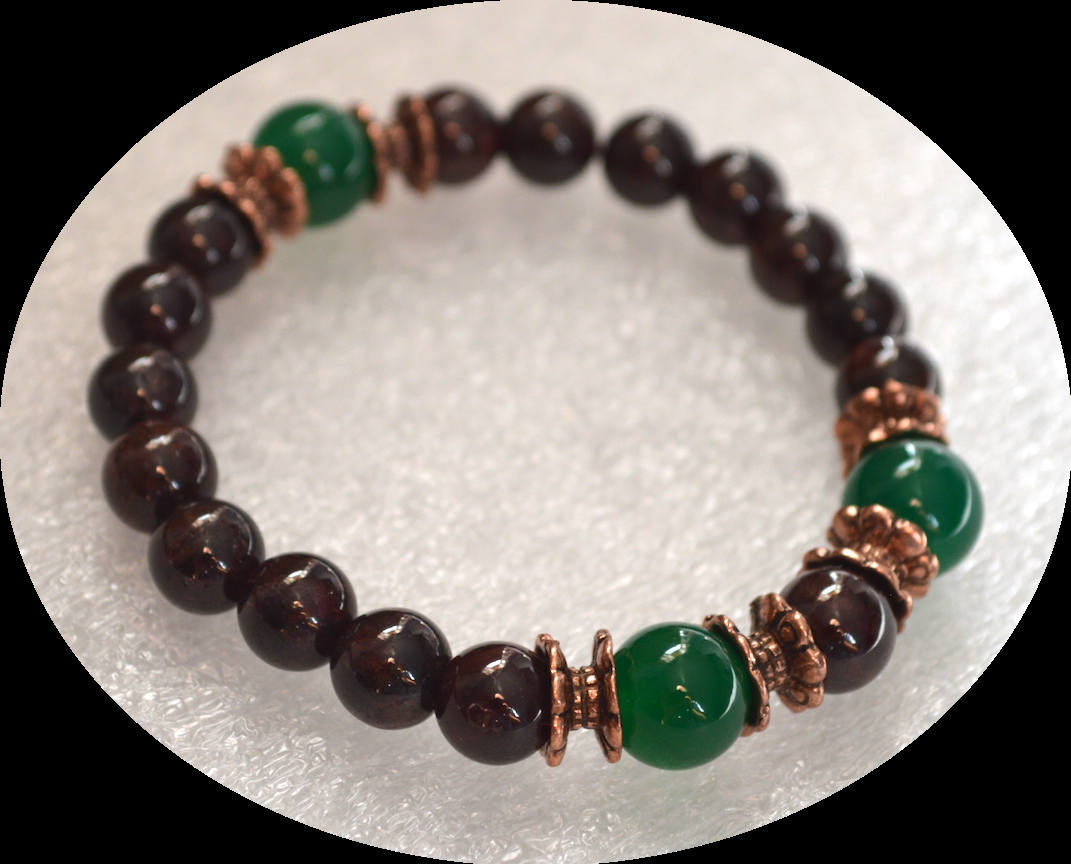 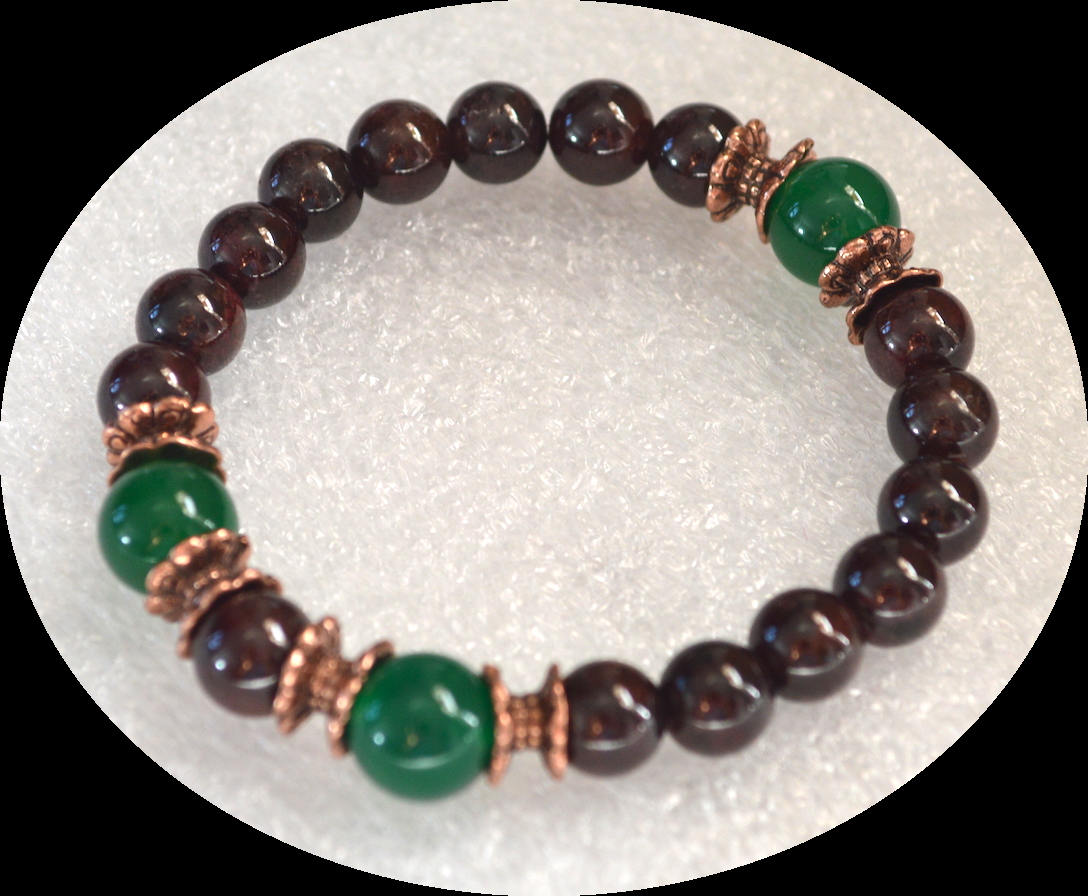 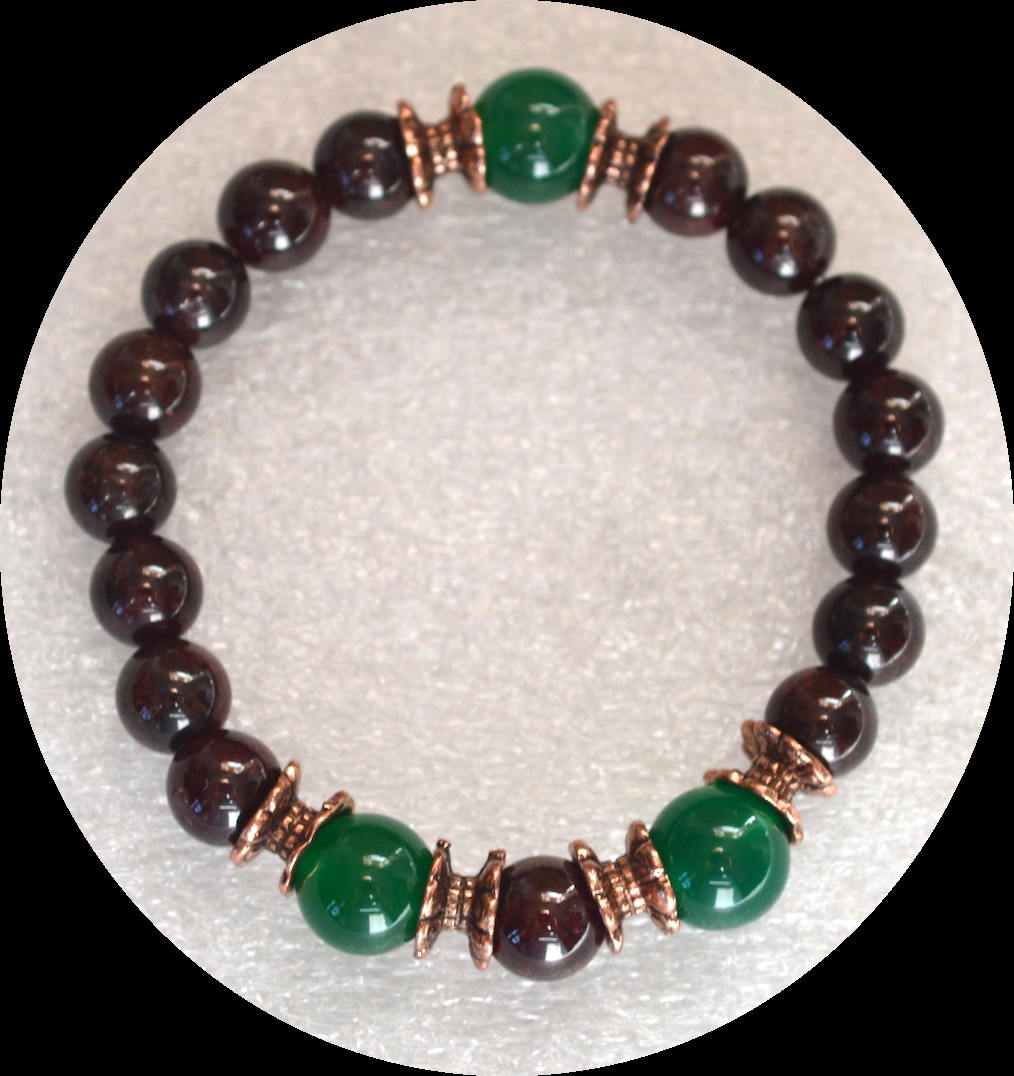 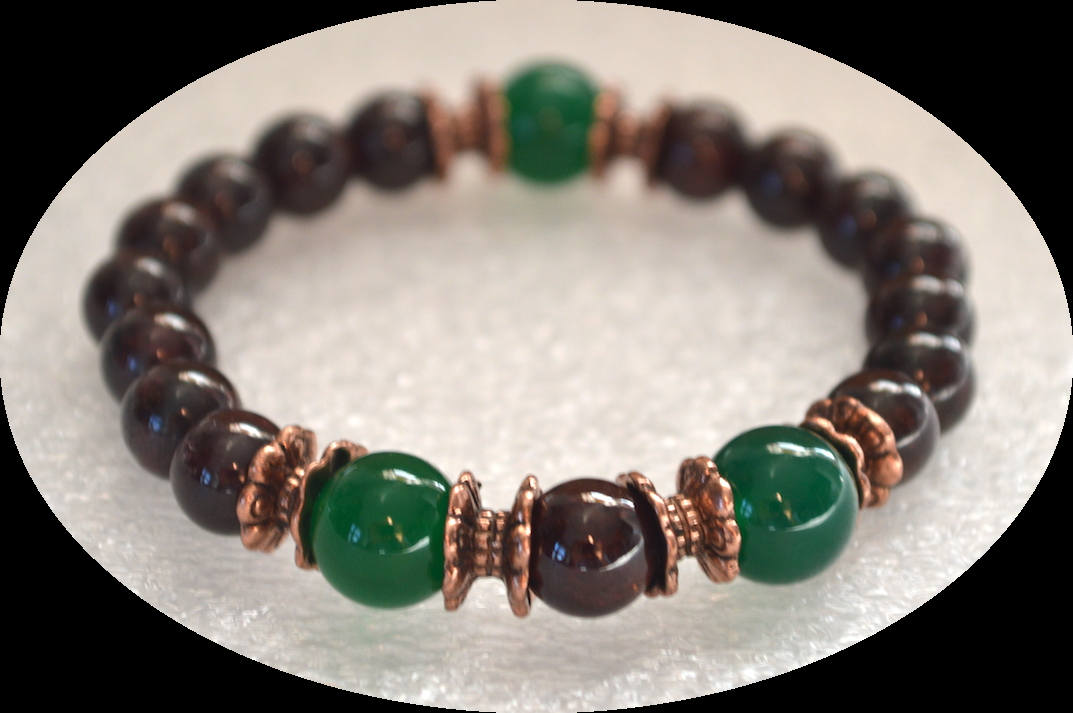 
WHAT IS GREEN JADE?

The Garnet is for success in business. It is believed that if a garnet is put under a pillow it will cure depression. Garnets can be used to make a person popular and have self-esteem when worn as jewelry. The Garnet is associated with the thyroid and spleen. It helps cleanse and purify both when held over the area. The Garnet is a stone of purity and truth as well as a symbol of love and compassion. The Garnet will help everyone's security level and spiritual awareness.It can help increase the sex drive.