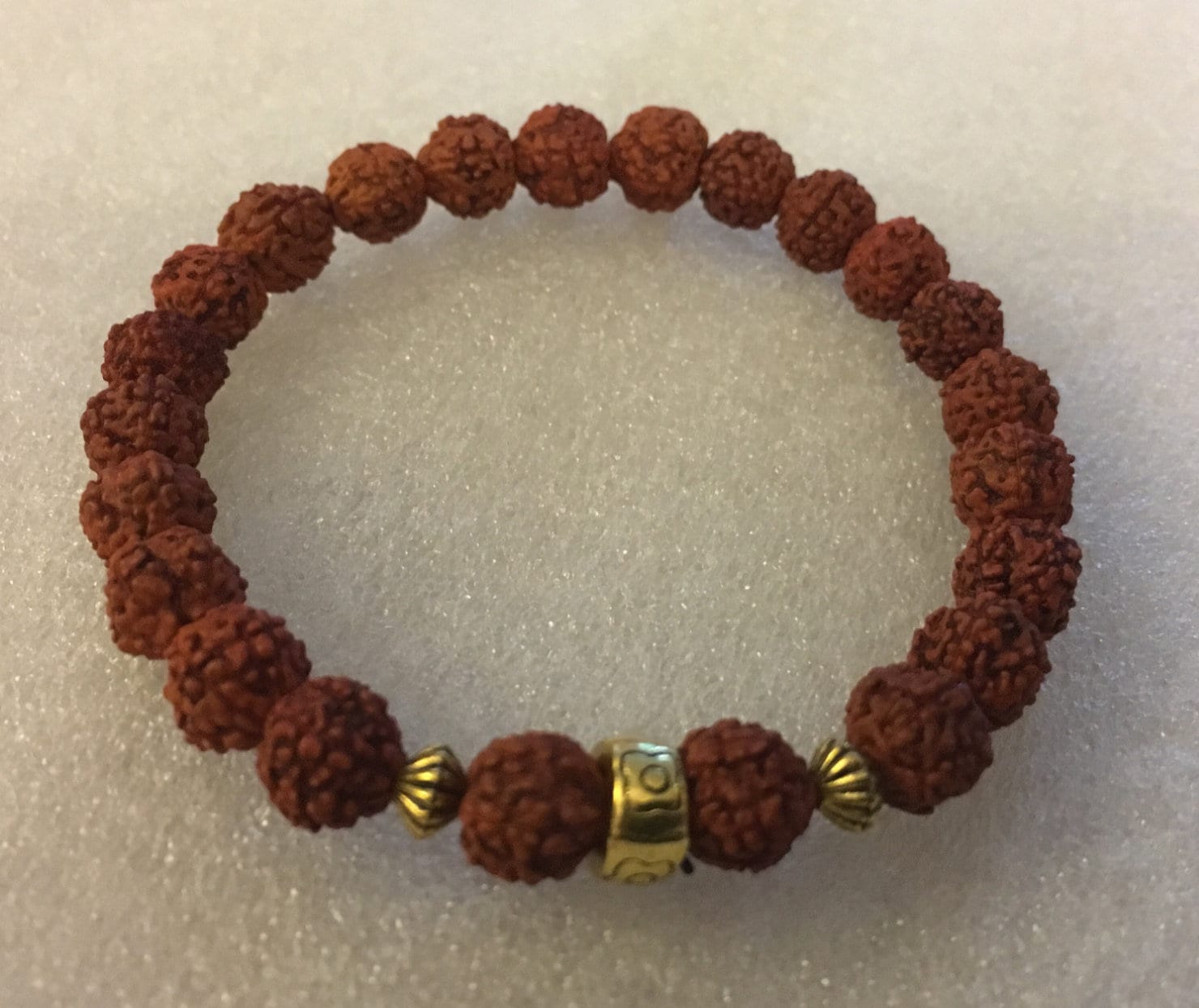 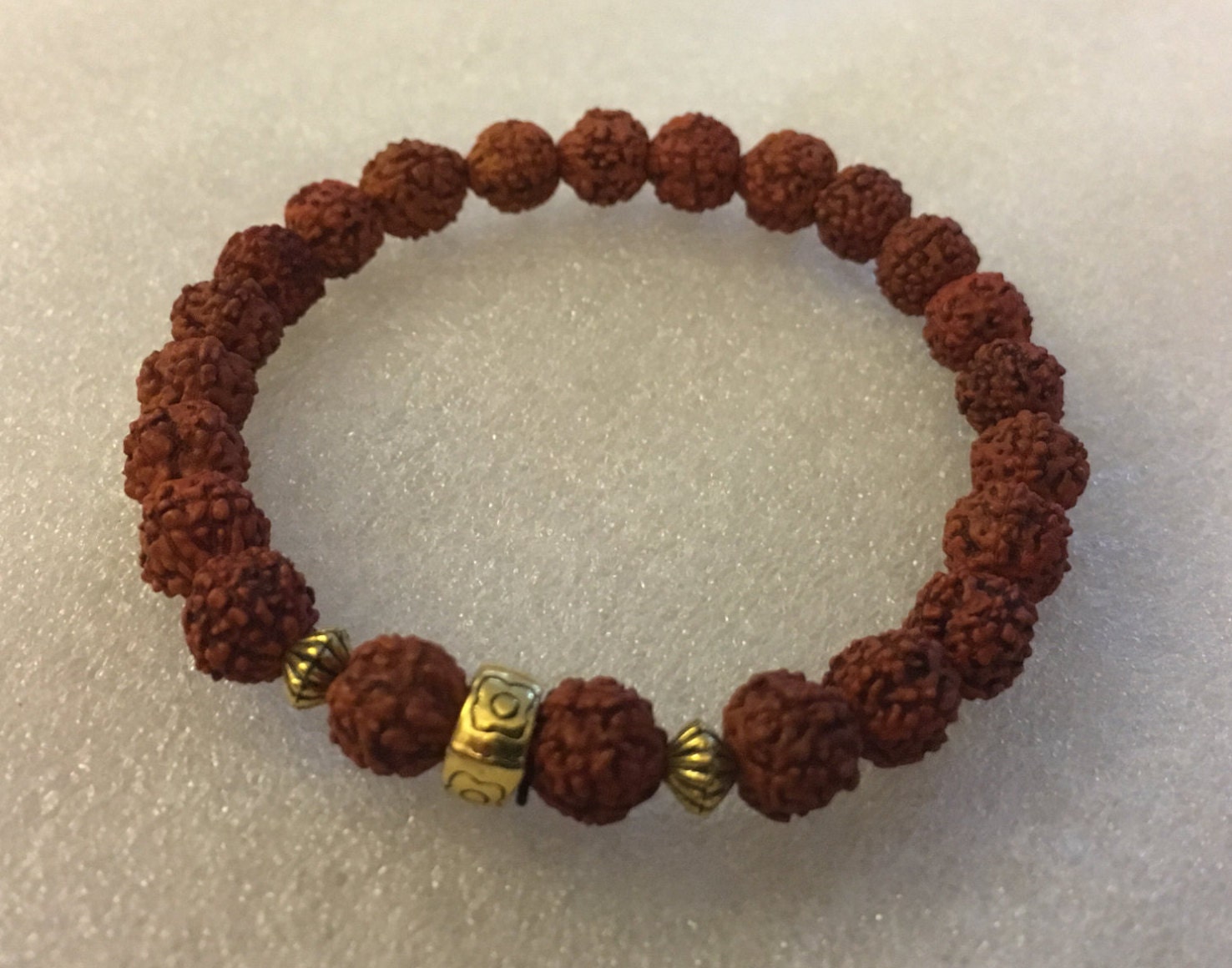 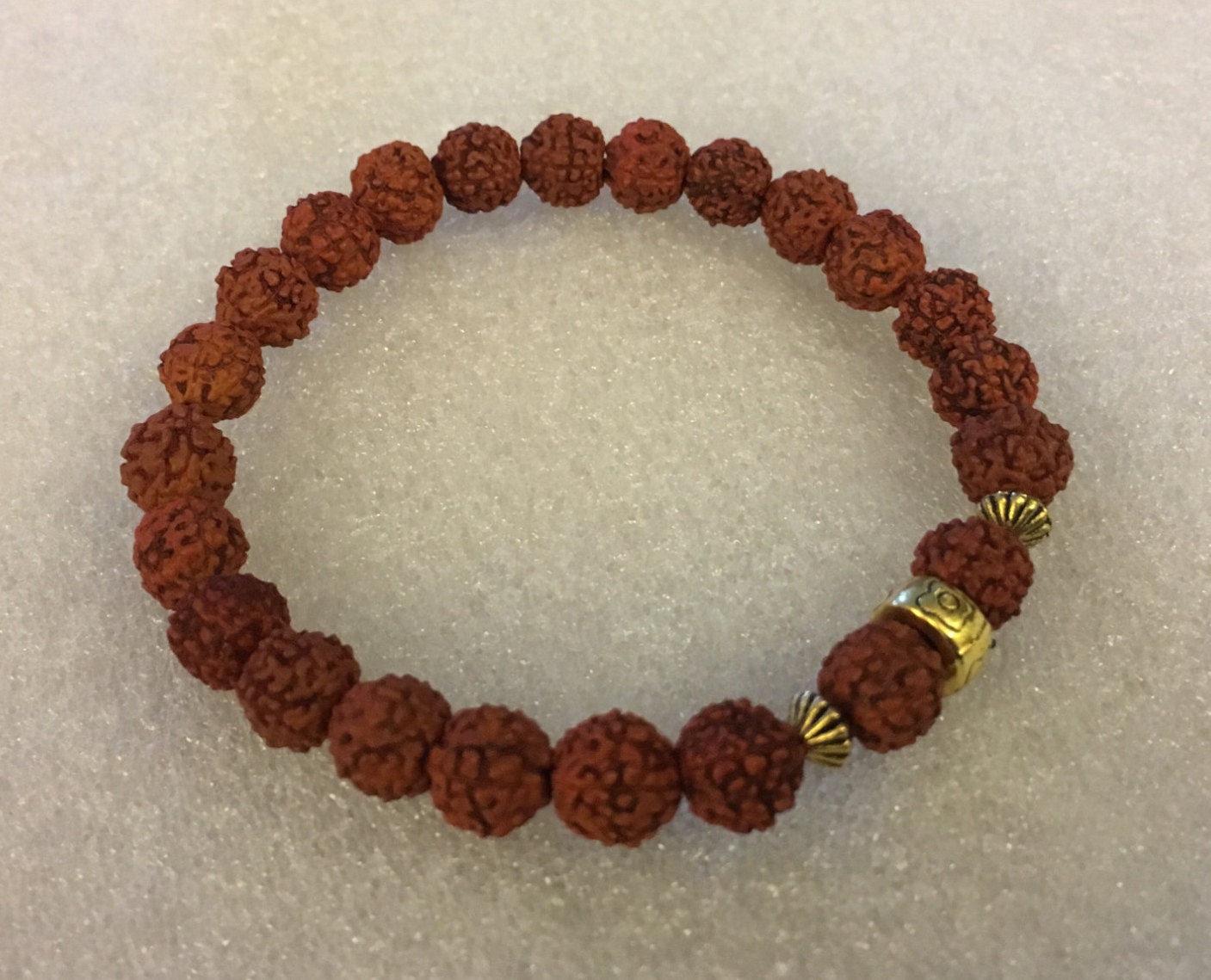 Beautiful bracelet Exactly what I was looking for Thanks