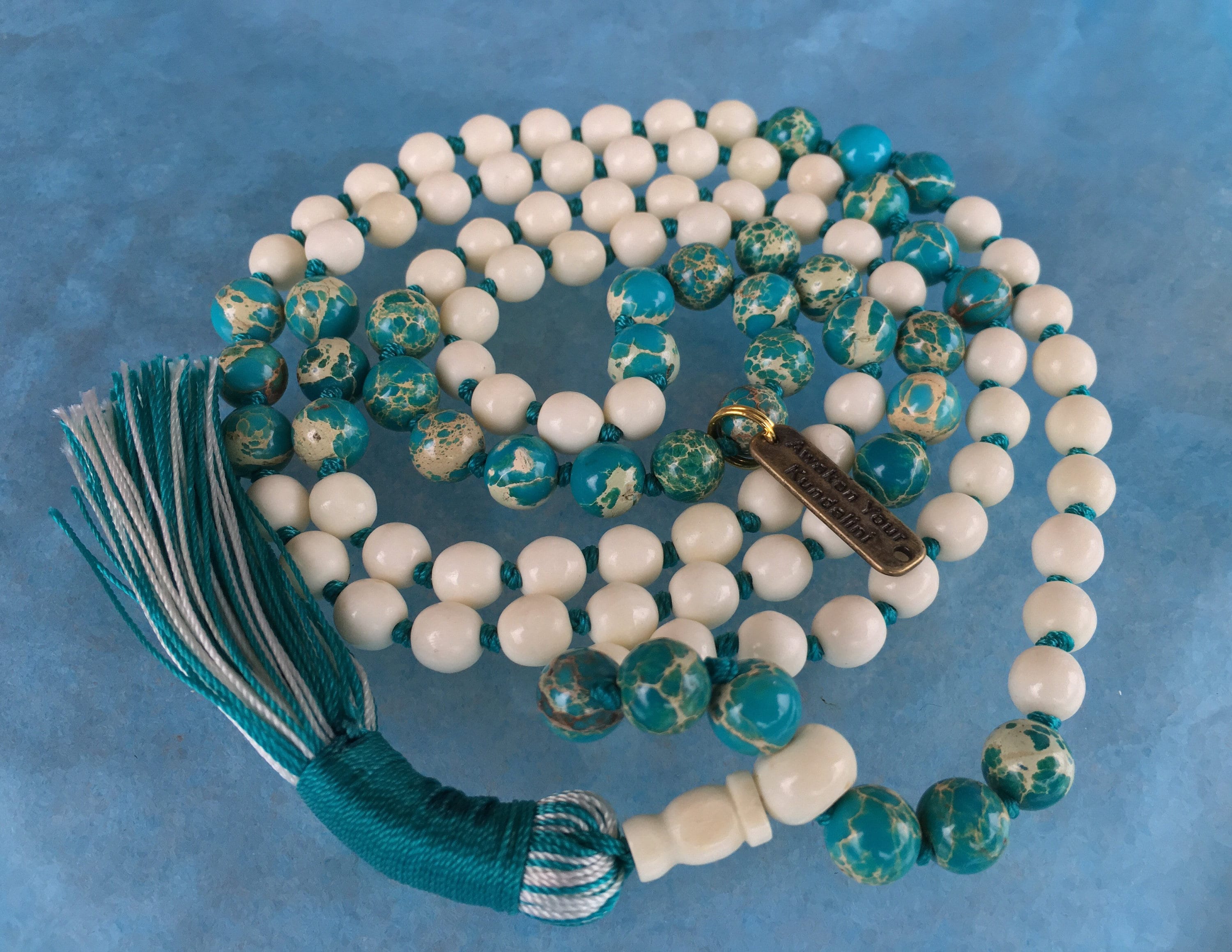 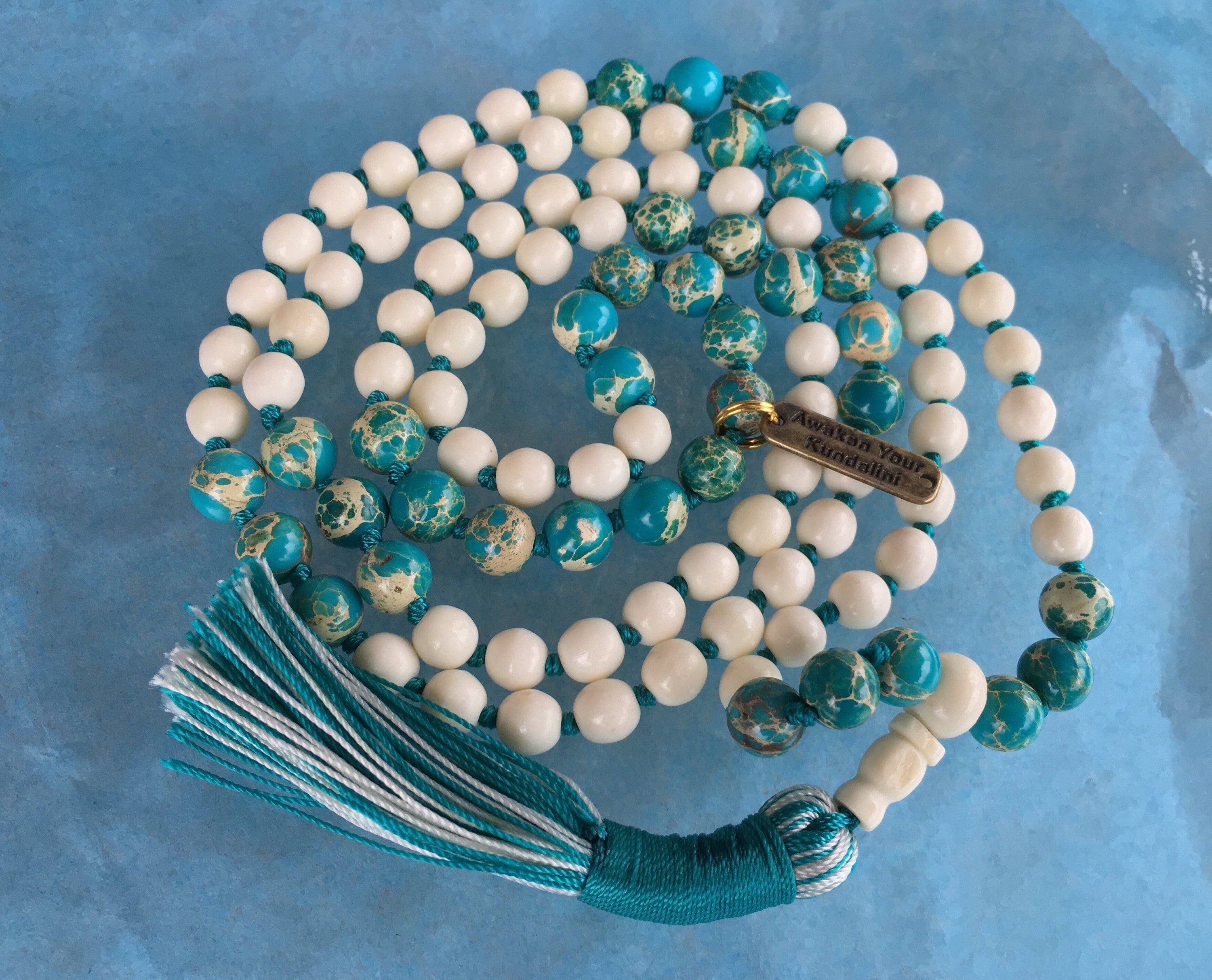 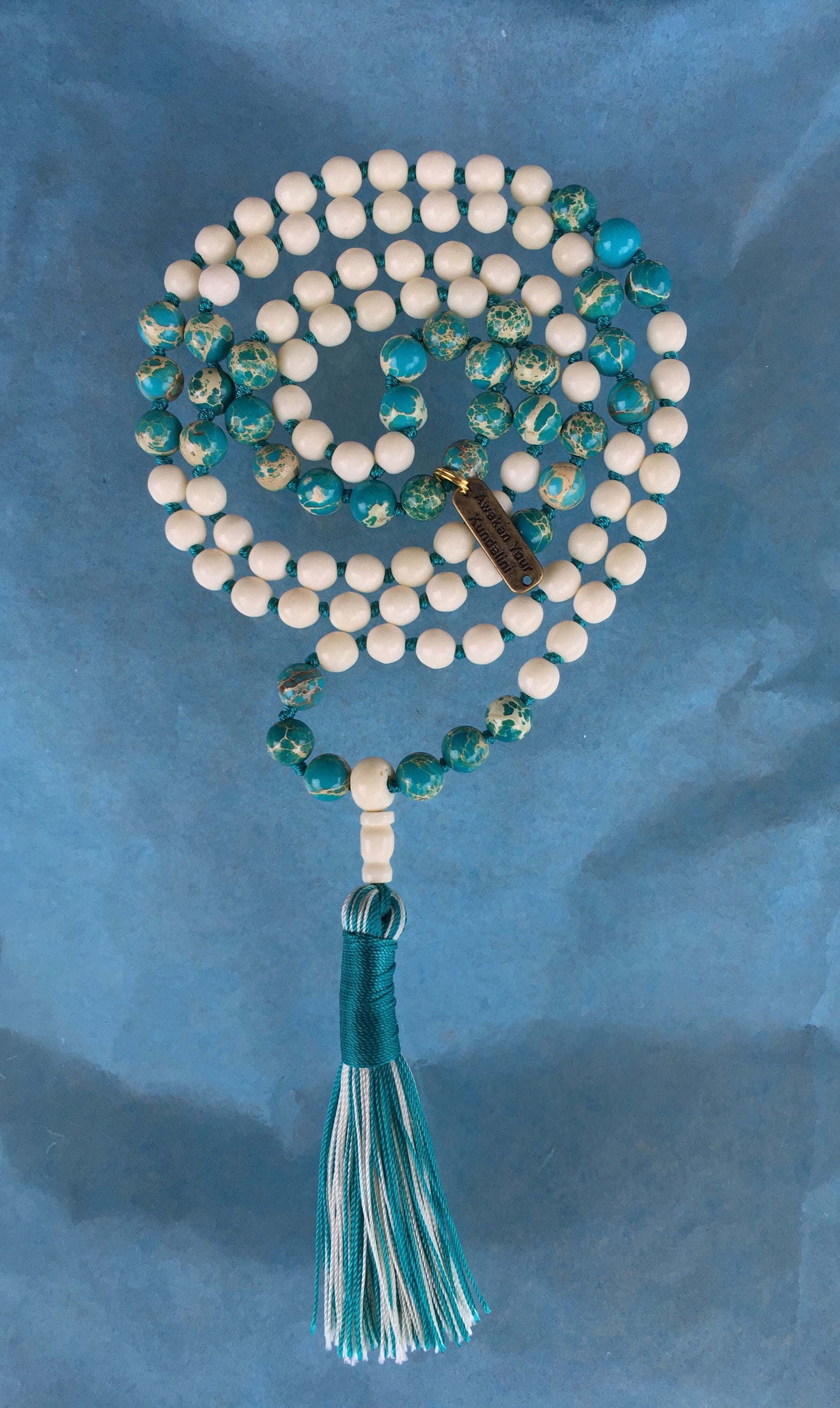 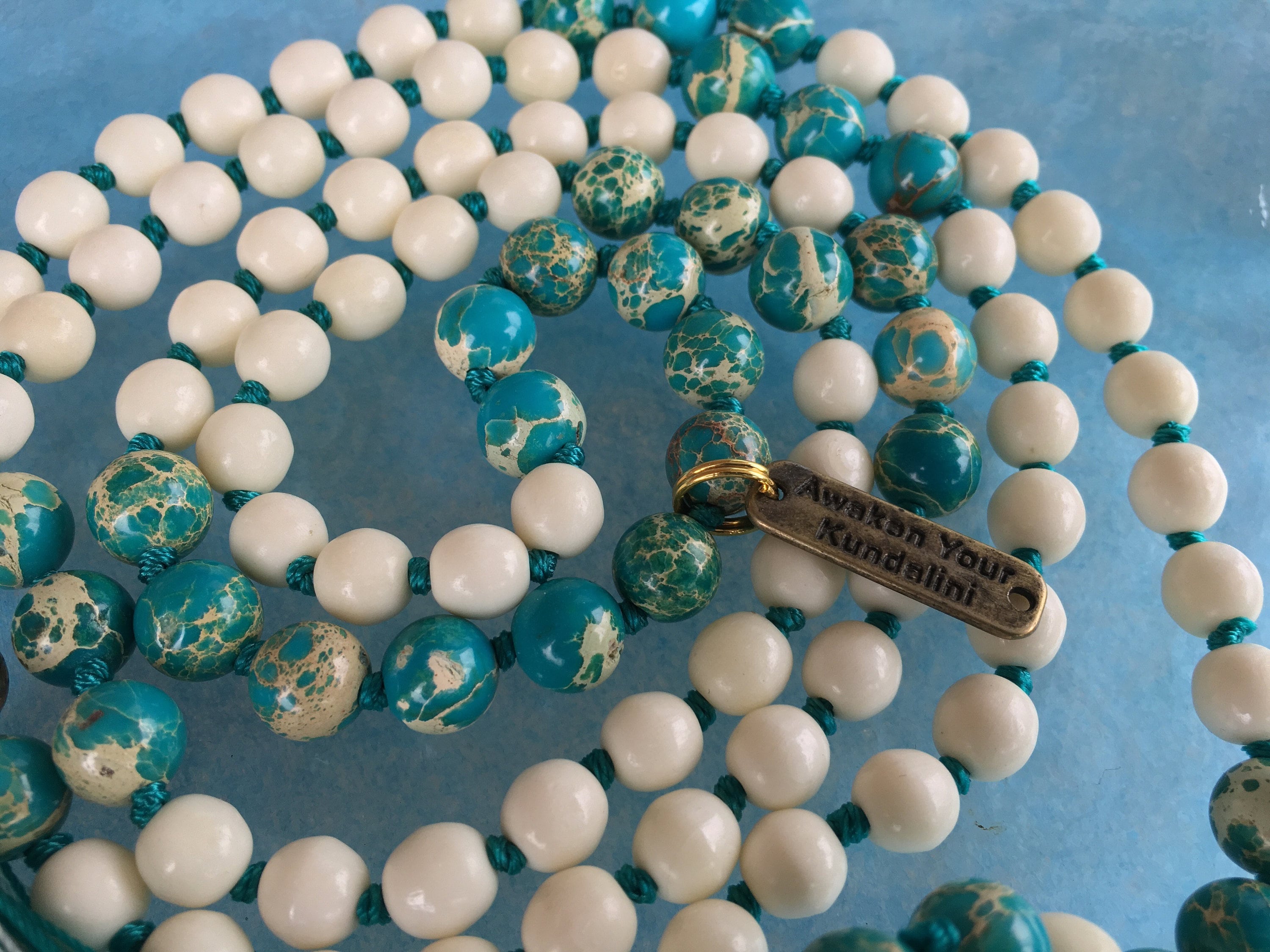 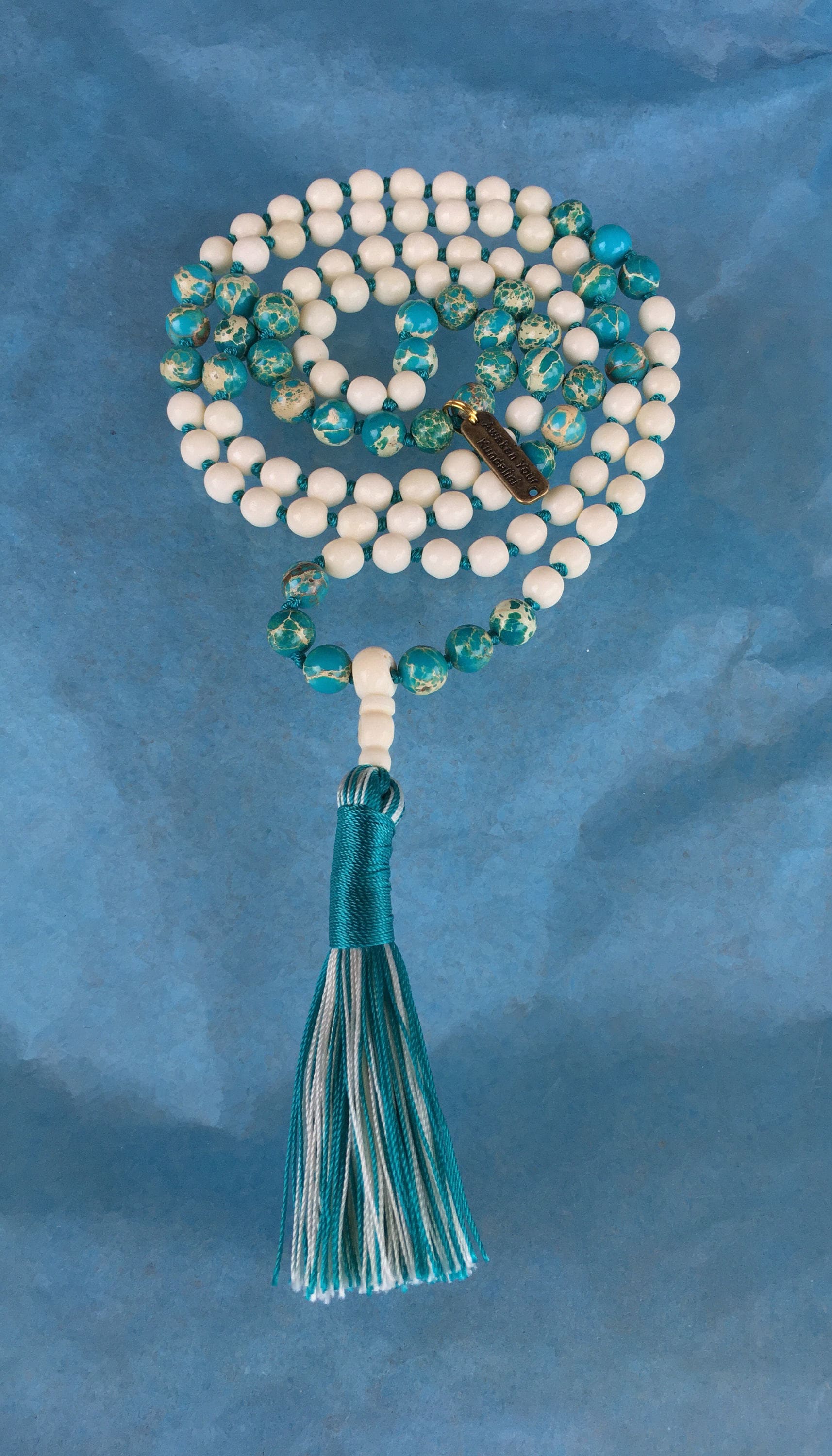 WHAT IS YAKBONE JAPA MALA?

This is a beautiful - and calming - set of prayer beads. Its purpose has already been set in motion.