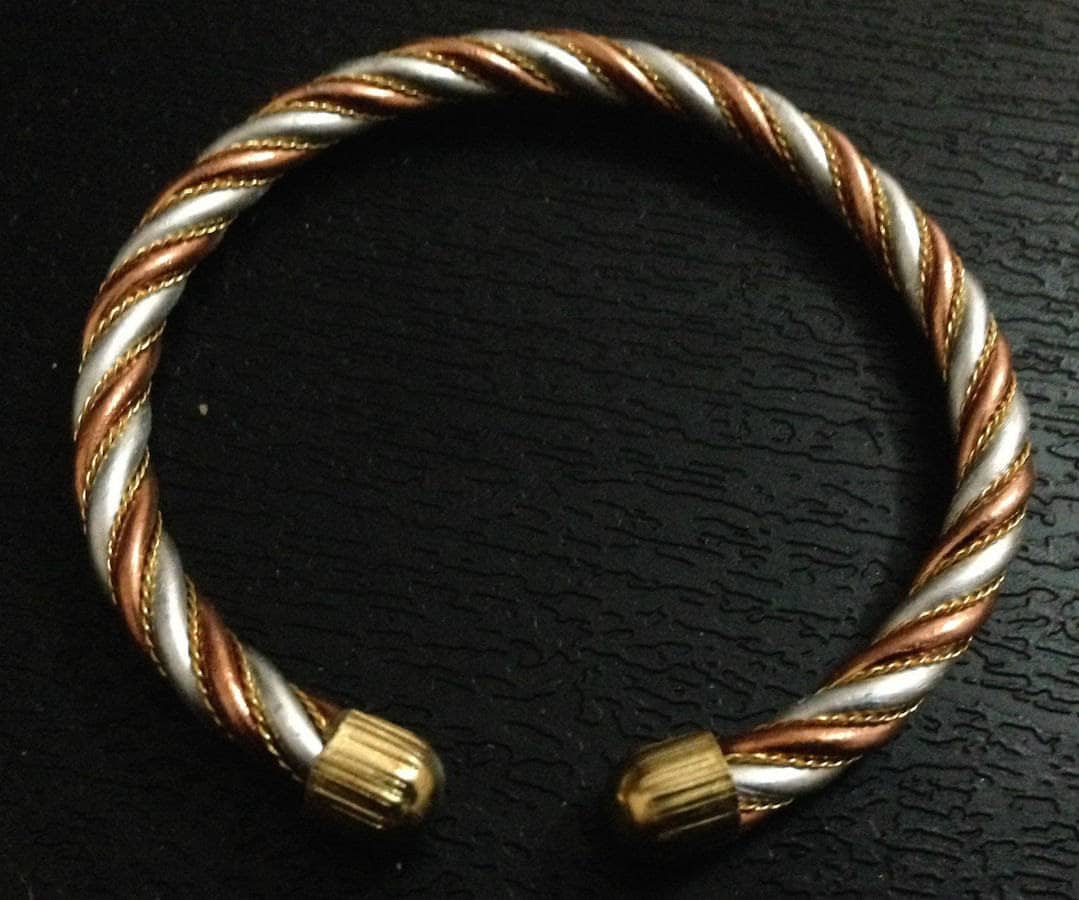 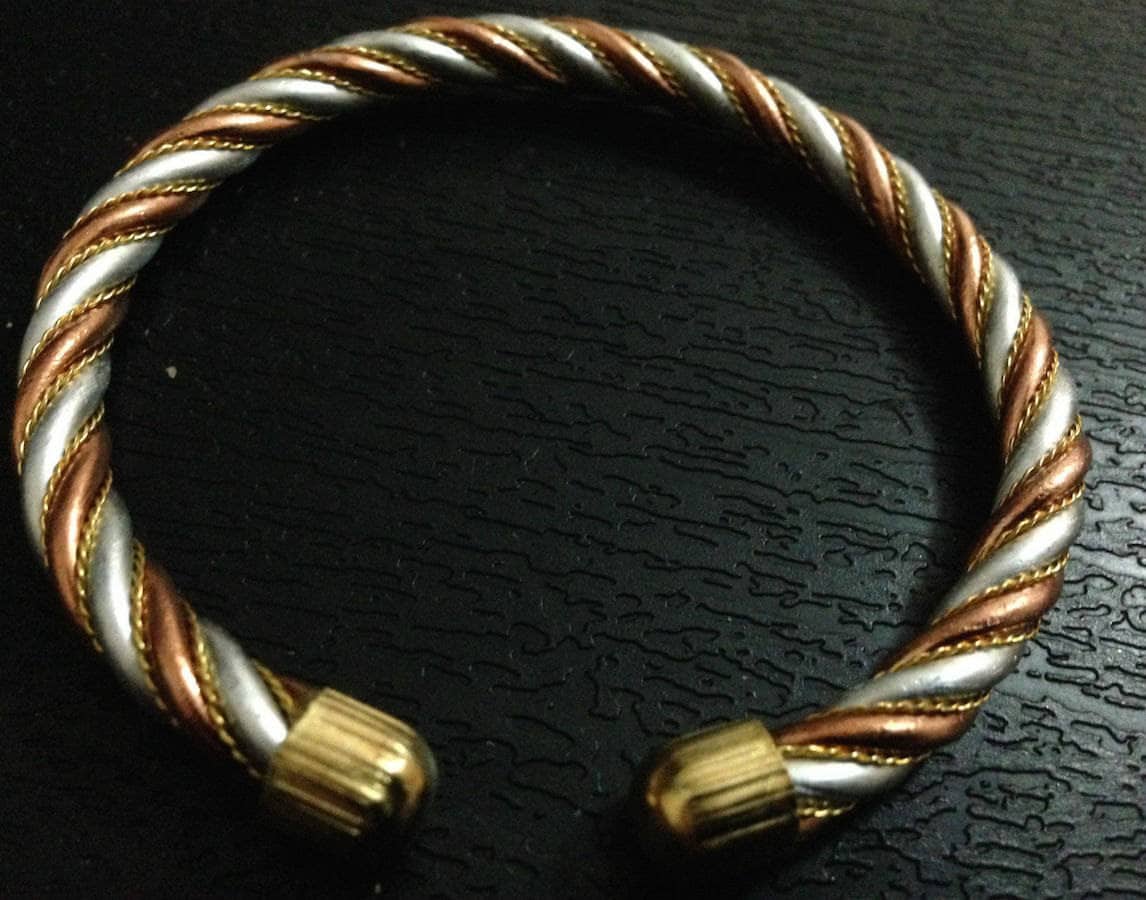 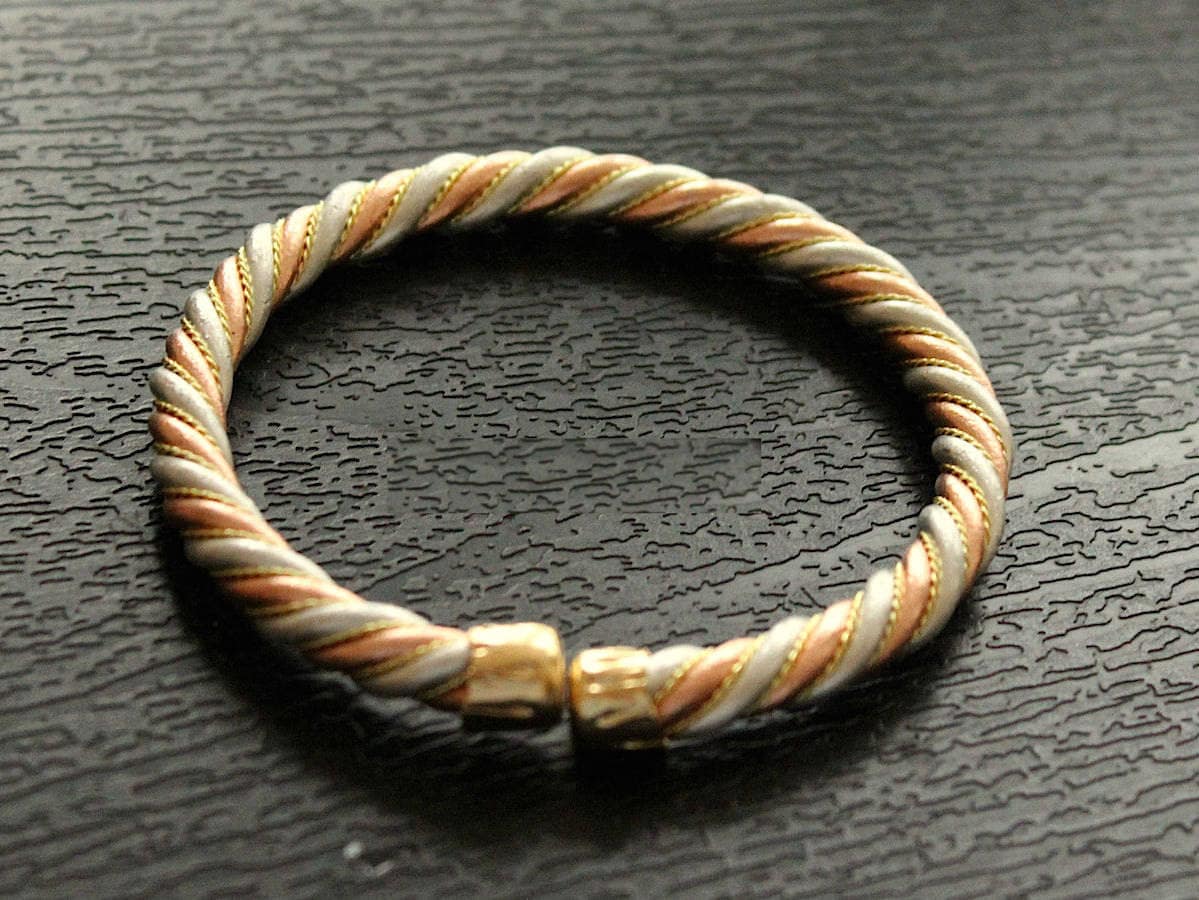 Awaken Your Kundalini 100% AUTHENTIC ORIGIN :: HOLY SHRINES OF HARIDWAR, INDIA. Lisitng for one bracelet only. All our Spiritual Products Are Spiritually activated With Hindu Vedic Mantras & Puja's also known as Abhisheka by our Swami Budhiraja without any extra charges. A very unique bangle bracelet for sale. This piece is well made and constructed of Ashtadhatu (mixture of 8 alloy metals).

It had some cracks in the metal

Very comfortable bracelet and it shipped quickly. Thank you!