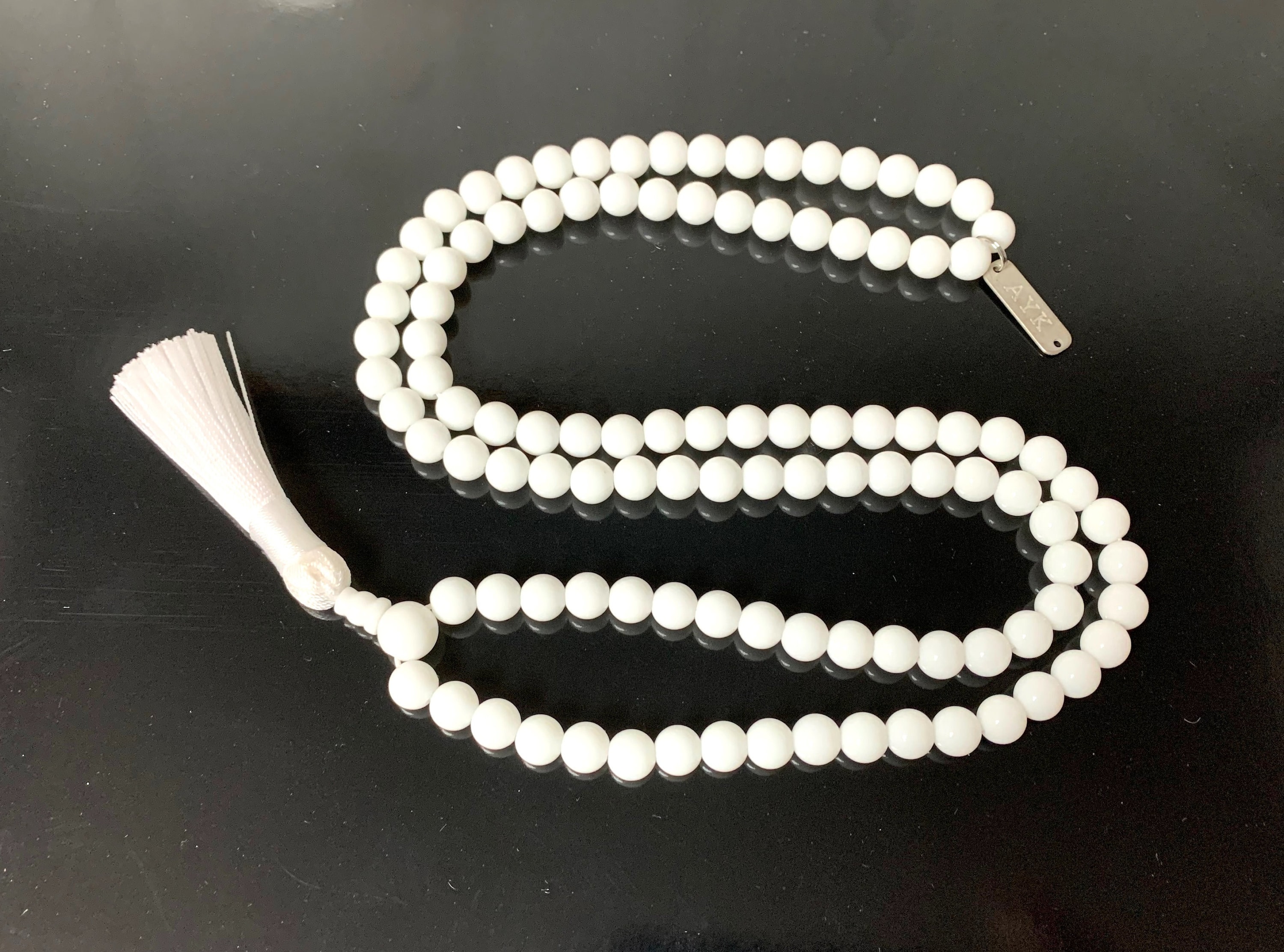 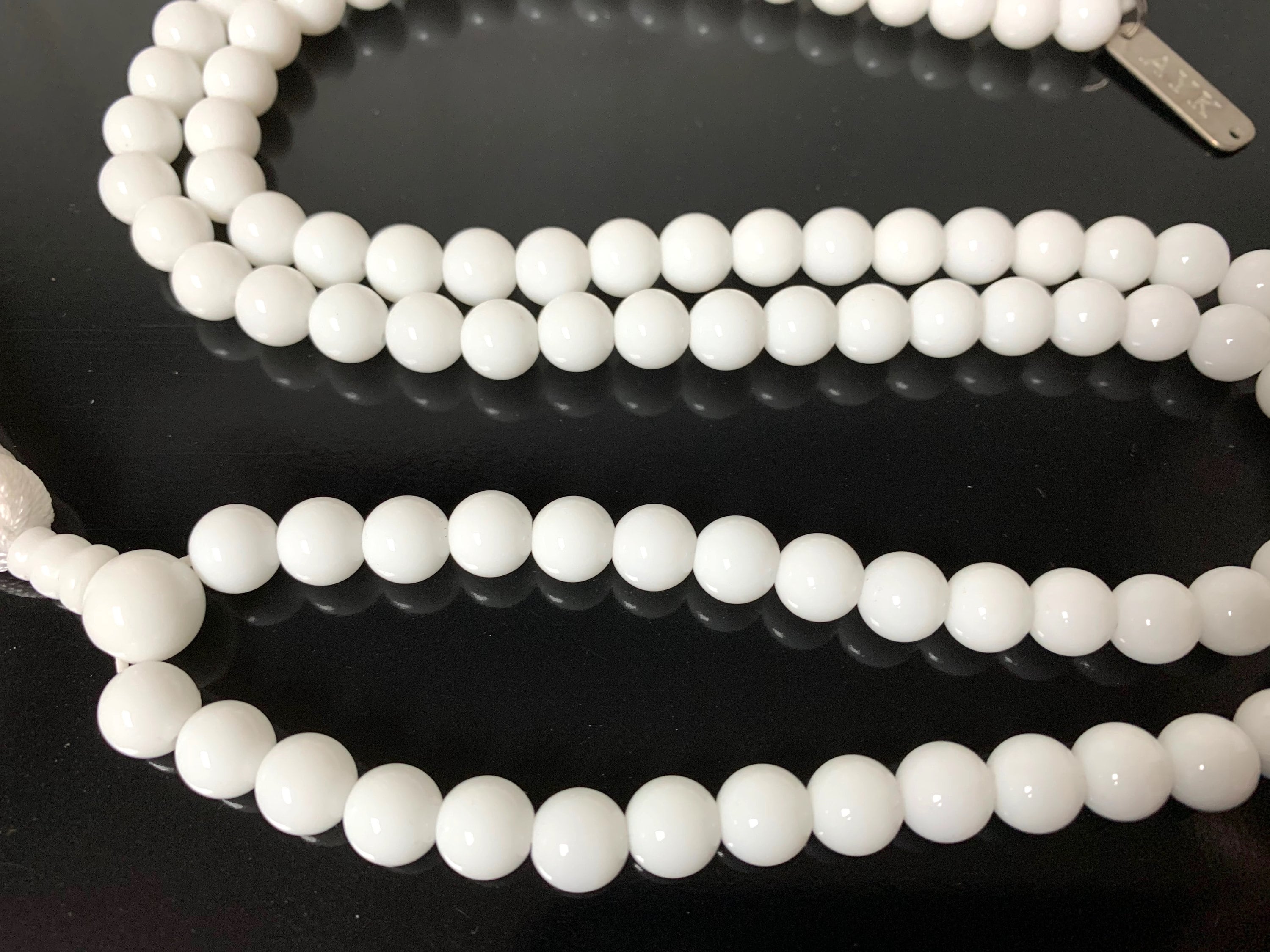 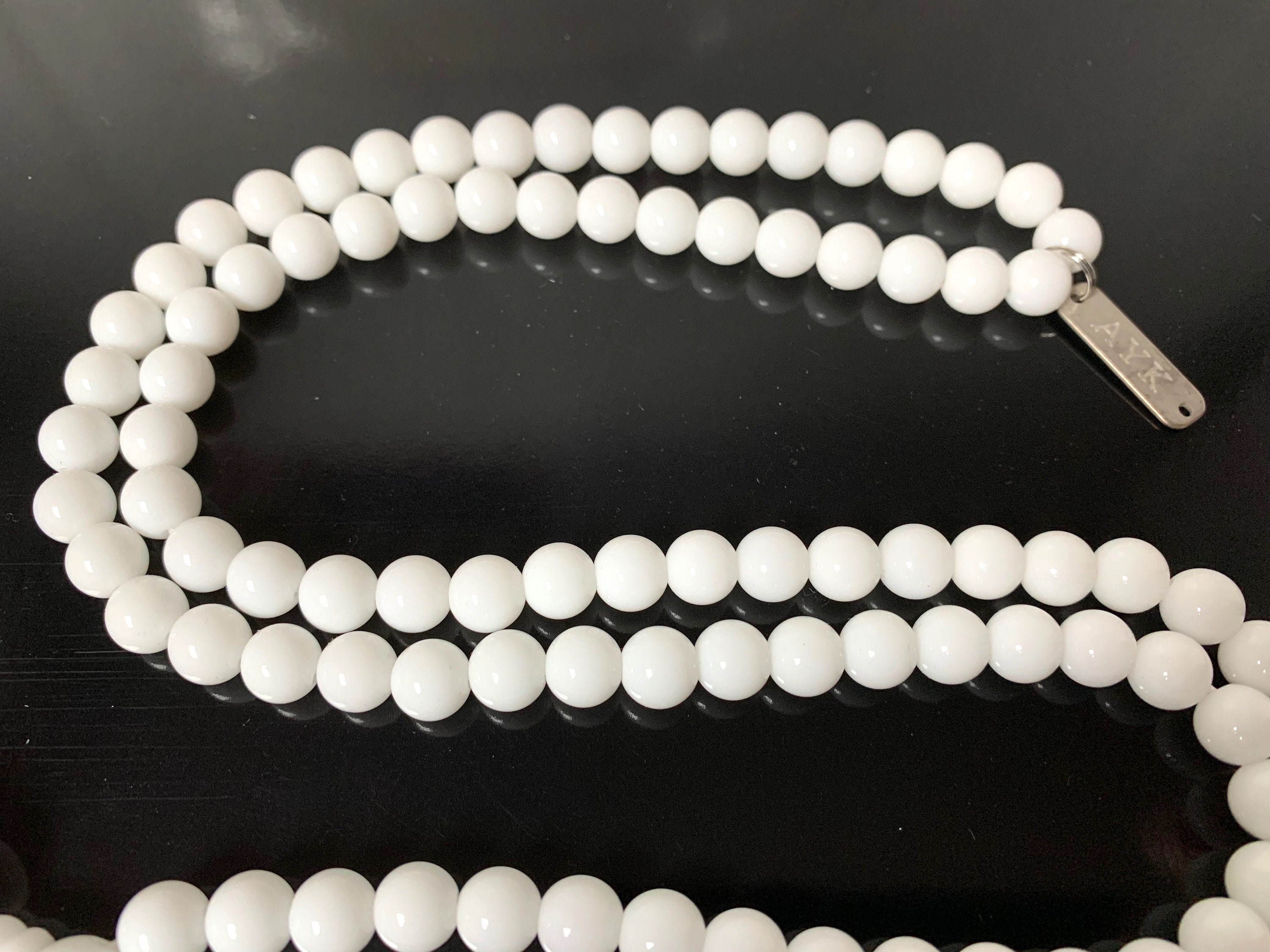 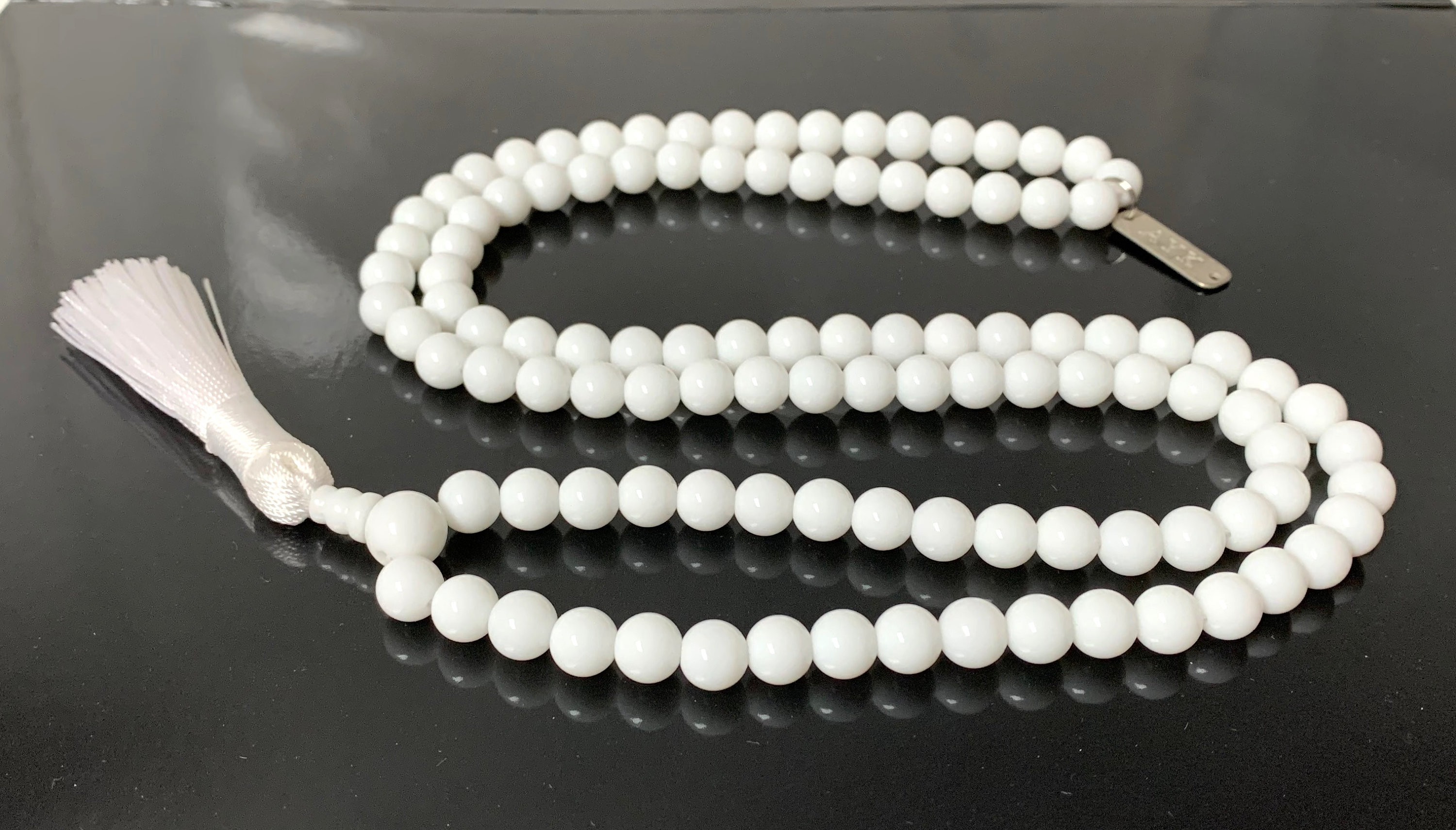 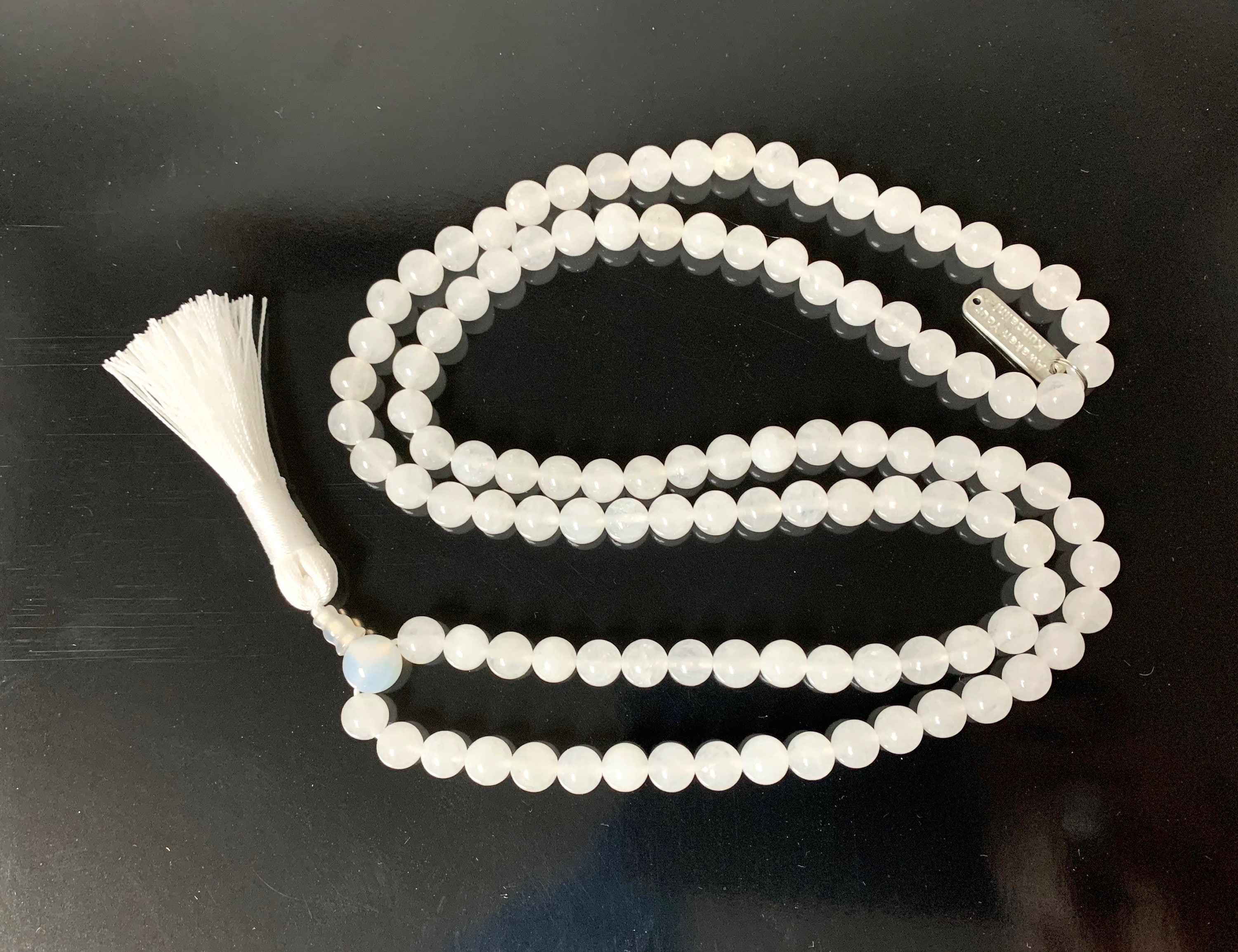 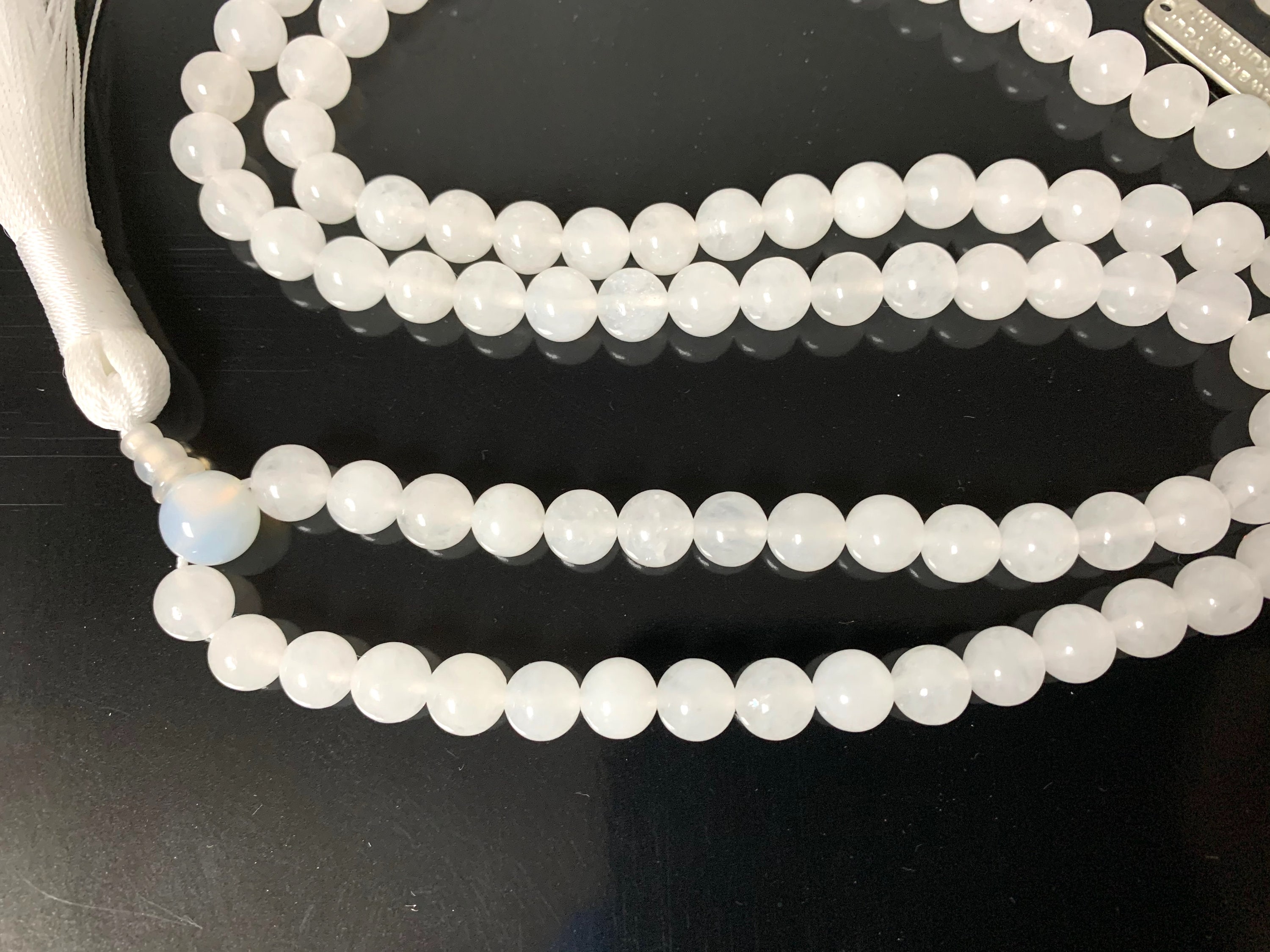 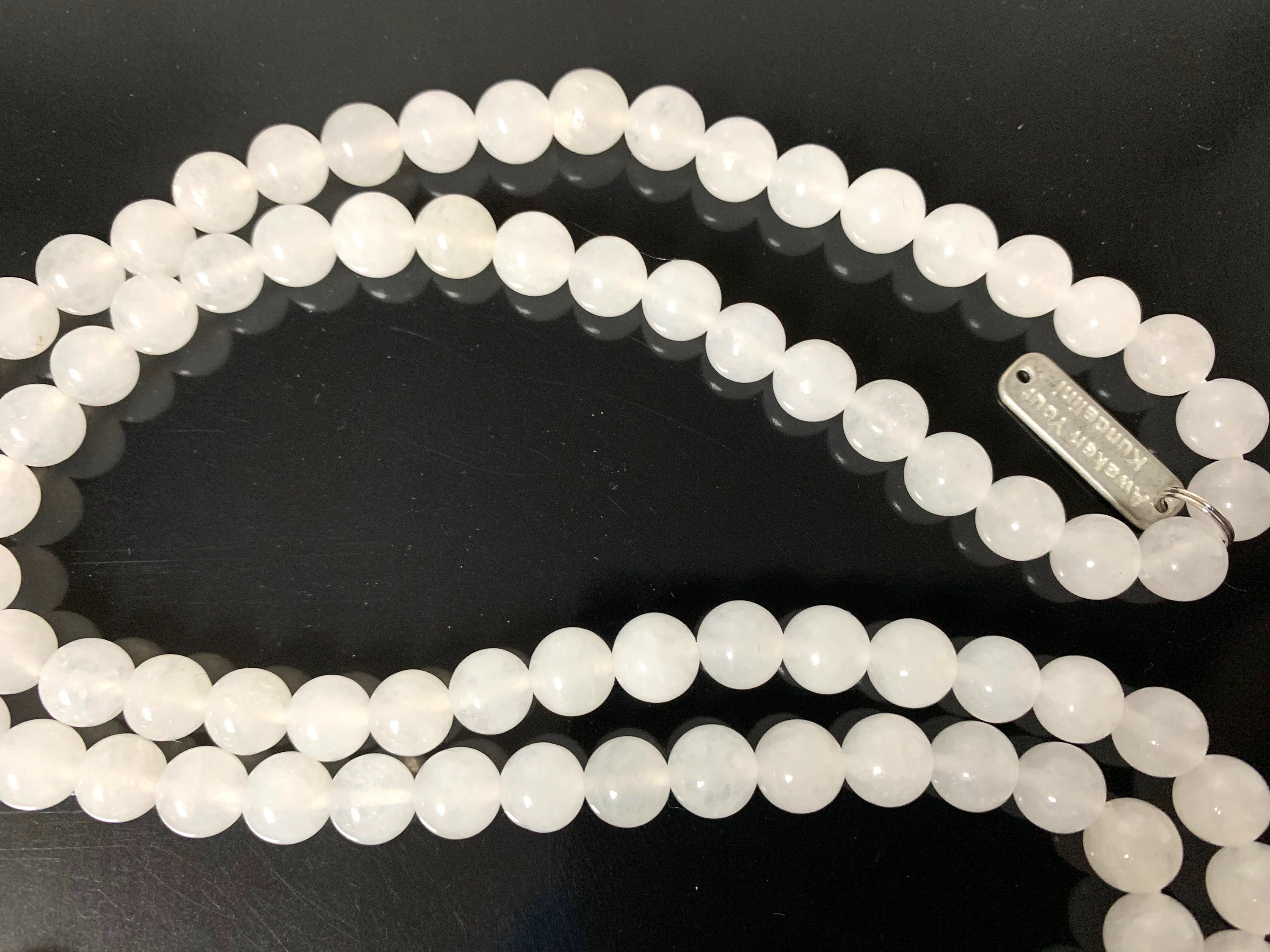 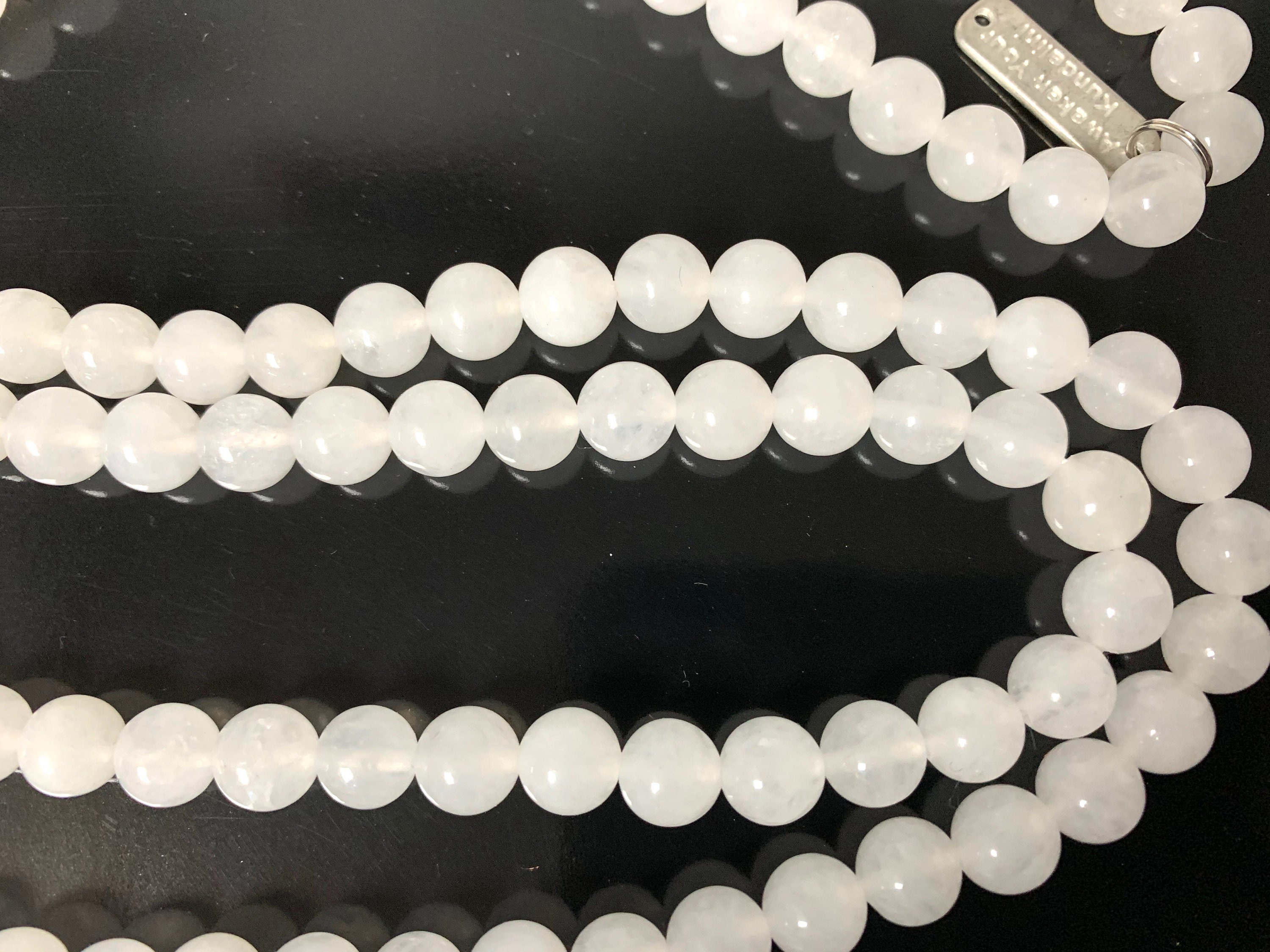 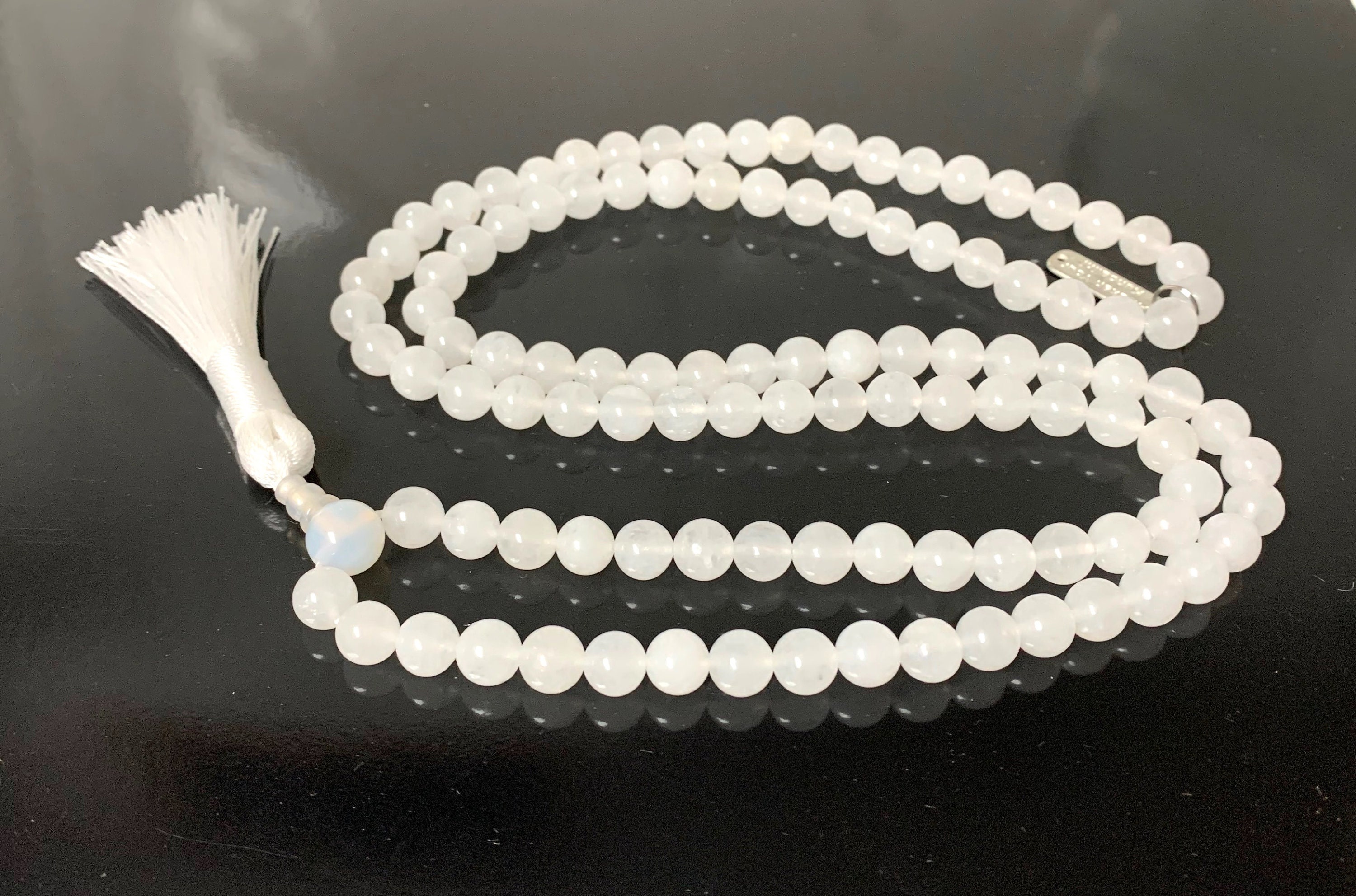 It's gorgeous. Well made and sturdy and just stunning.