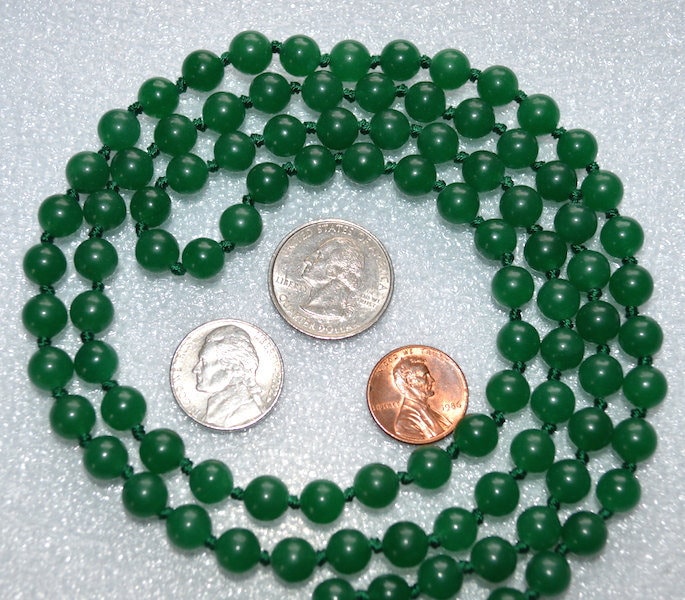 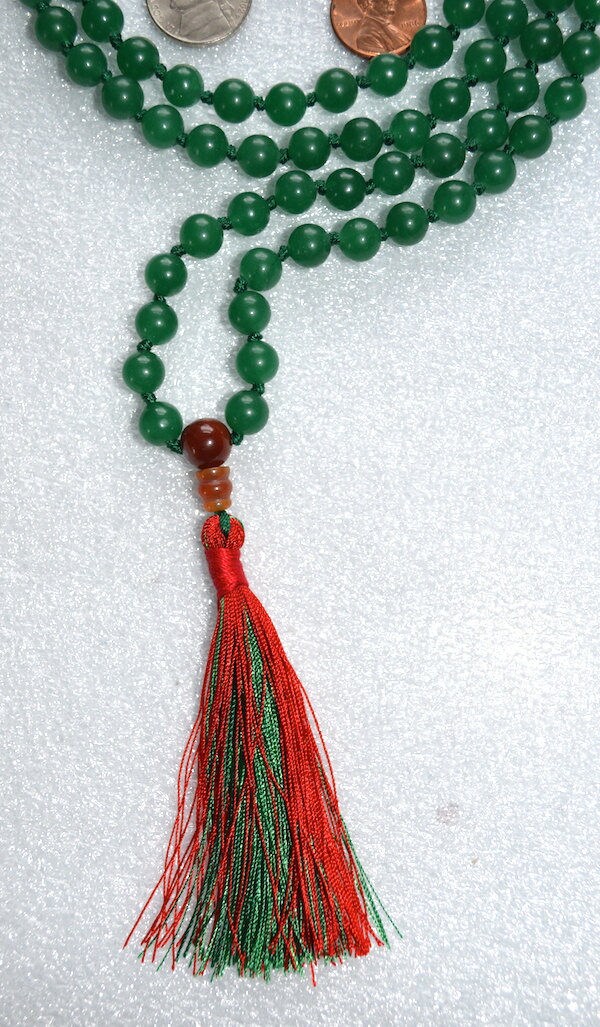 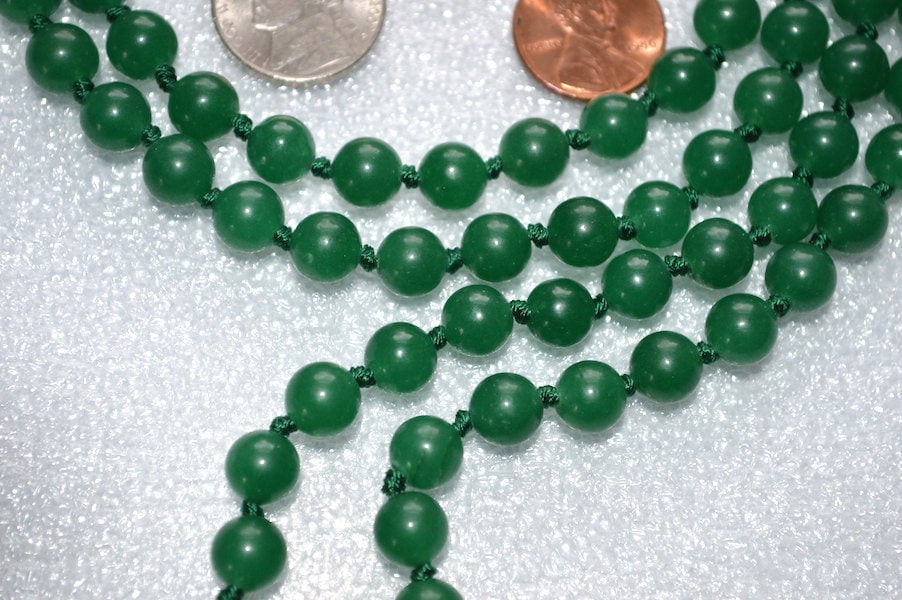 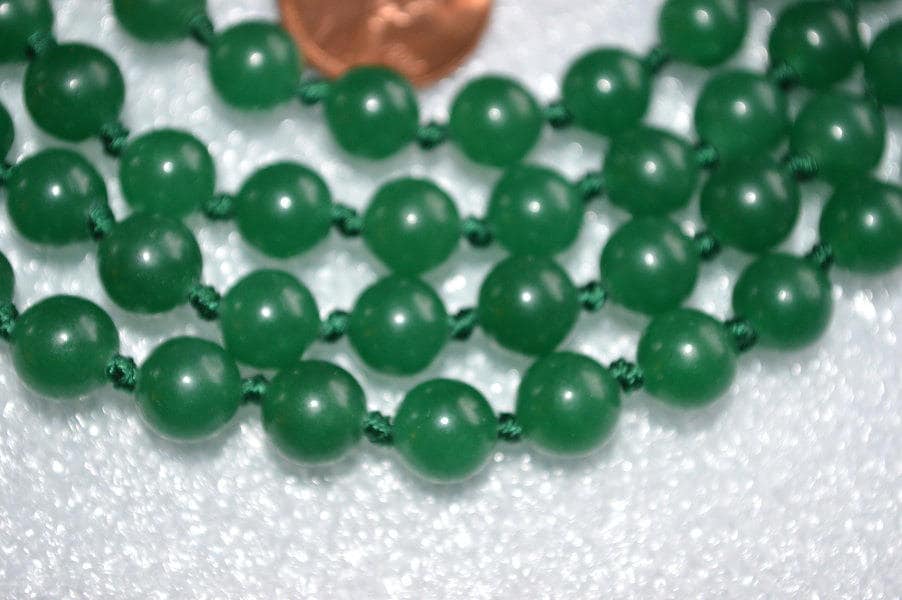 I messaged KC and Naina to inquire about expected shipping as I had planned to give the mala to a friend as a birthday gift. Naina kindly responded back and let me know that she would rush the making and shipping of the necklace. I received it a few days before my friend’s birthday and was very happy with the service as well as the beautiful necklace.