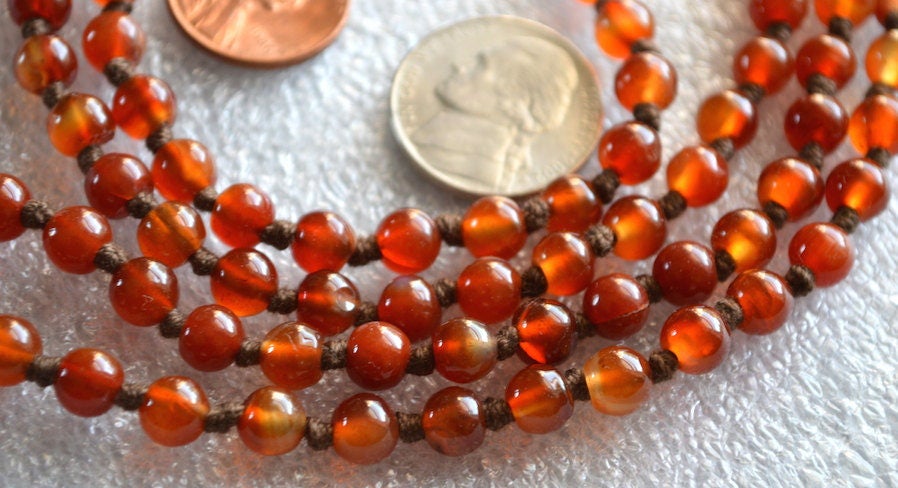 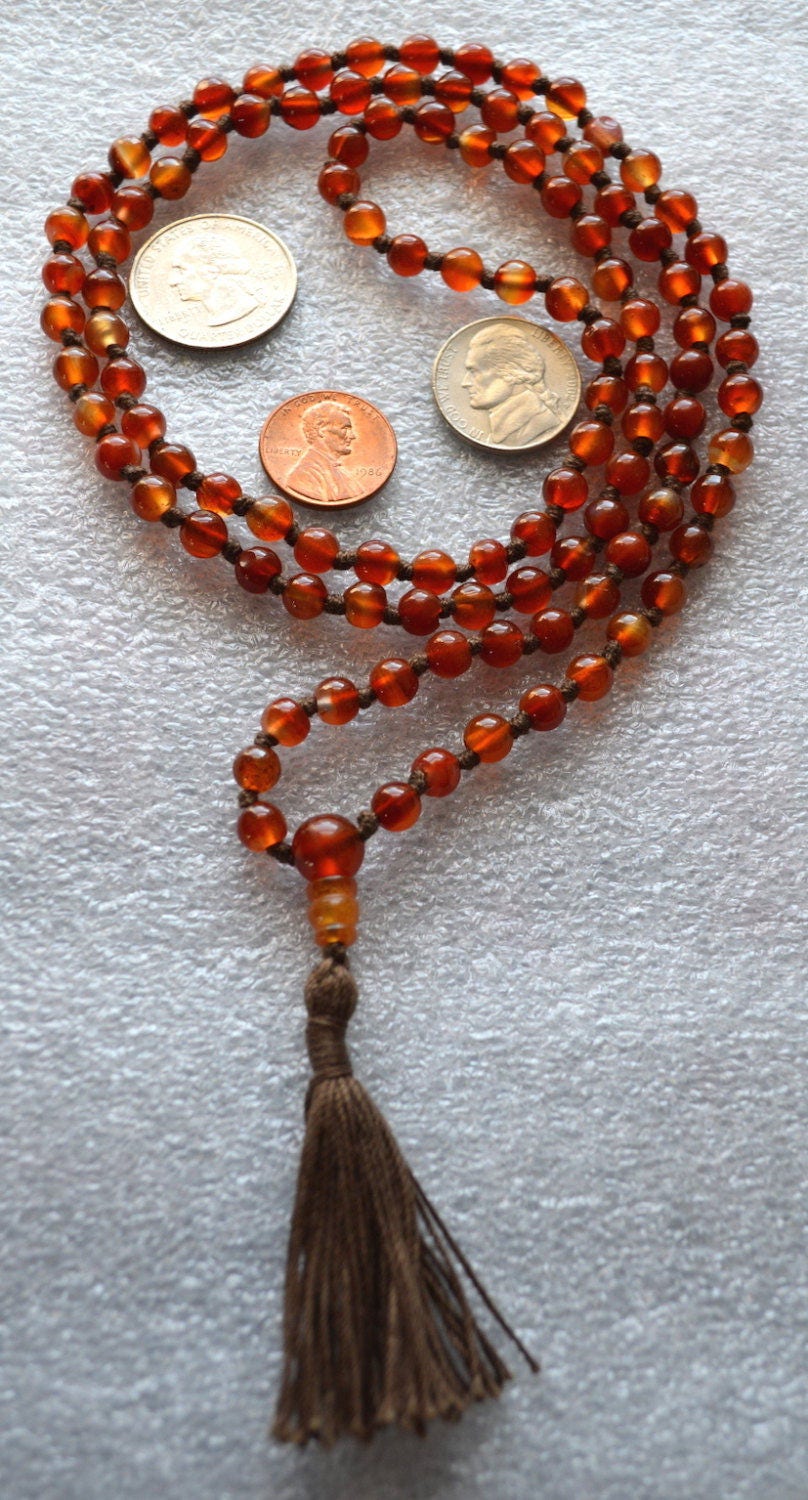 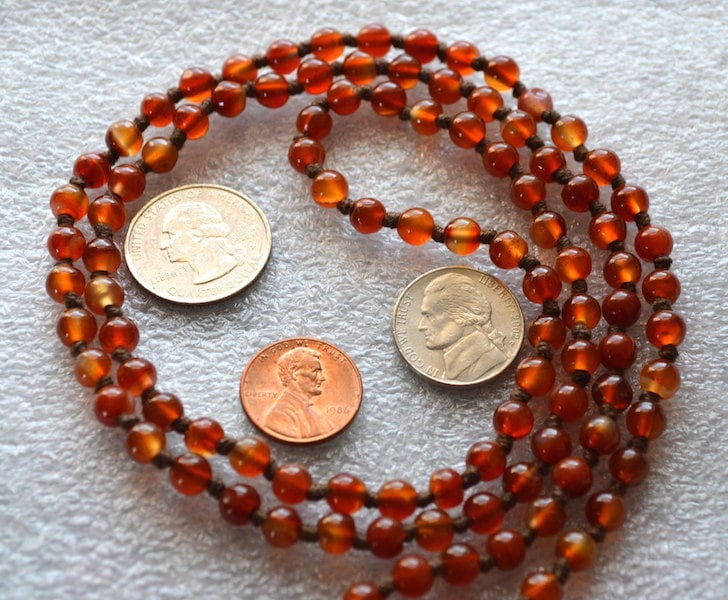 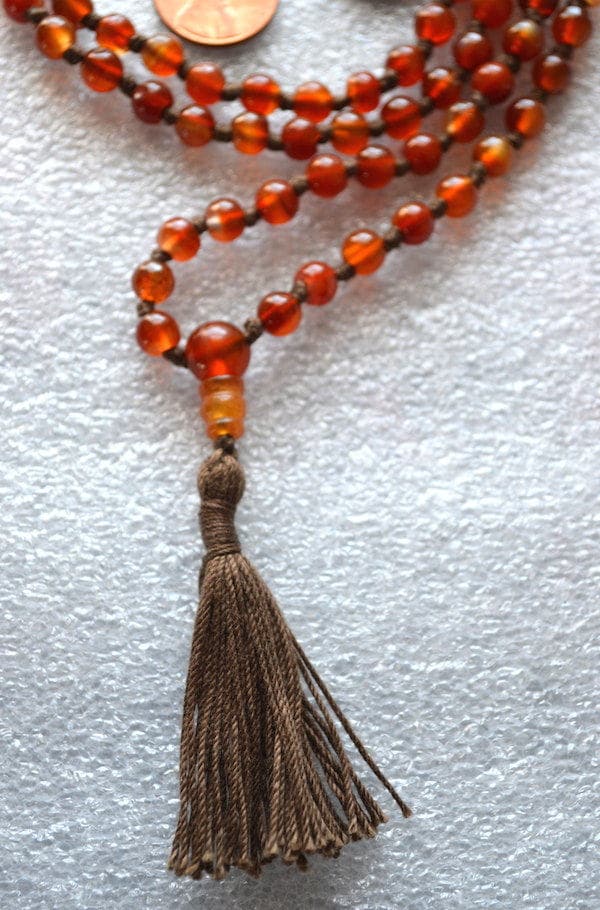 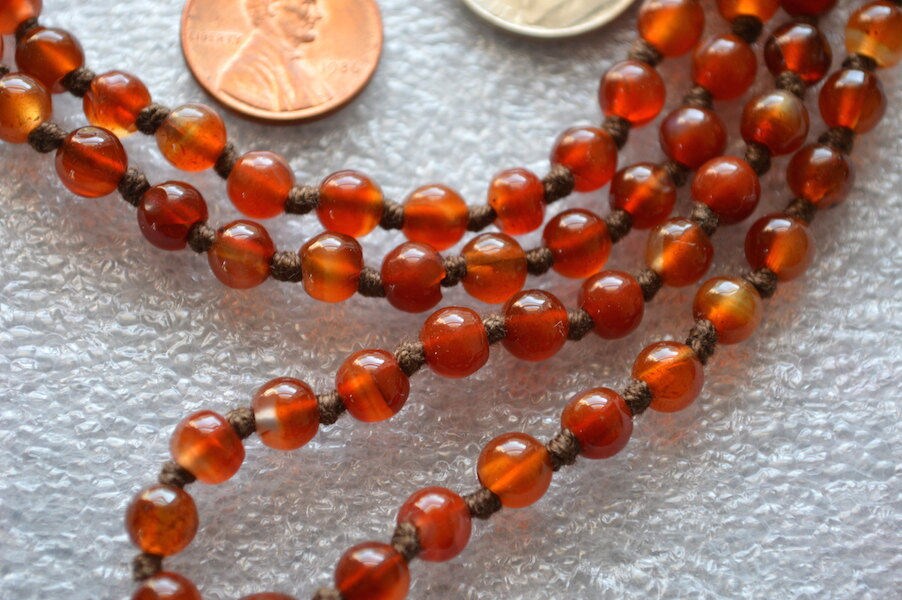 Amaaaaaaaaazing quality. This mala is so lovely, I’m very happy. Shown with my customized garnet mala✨