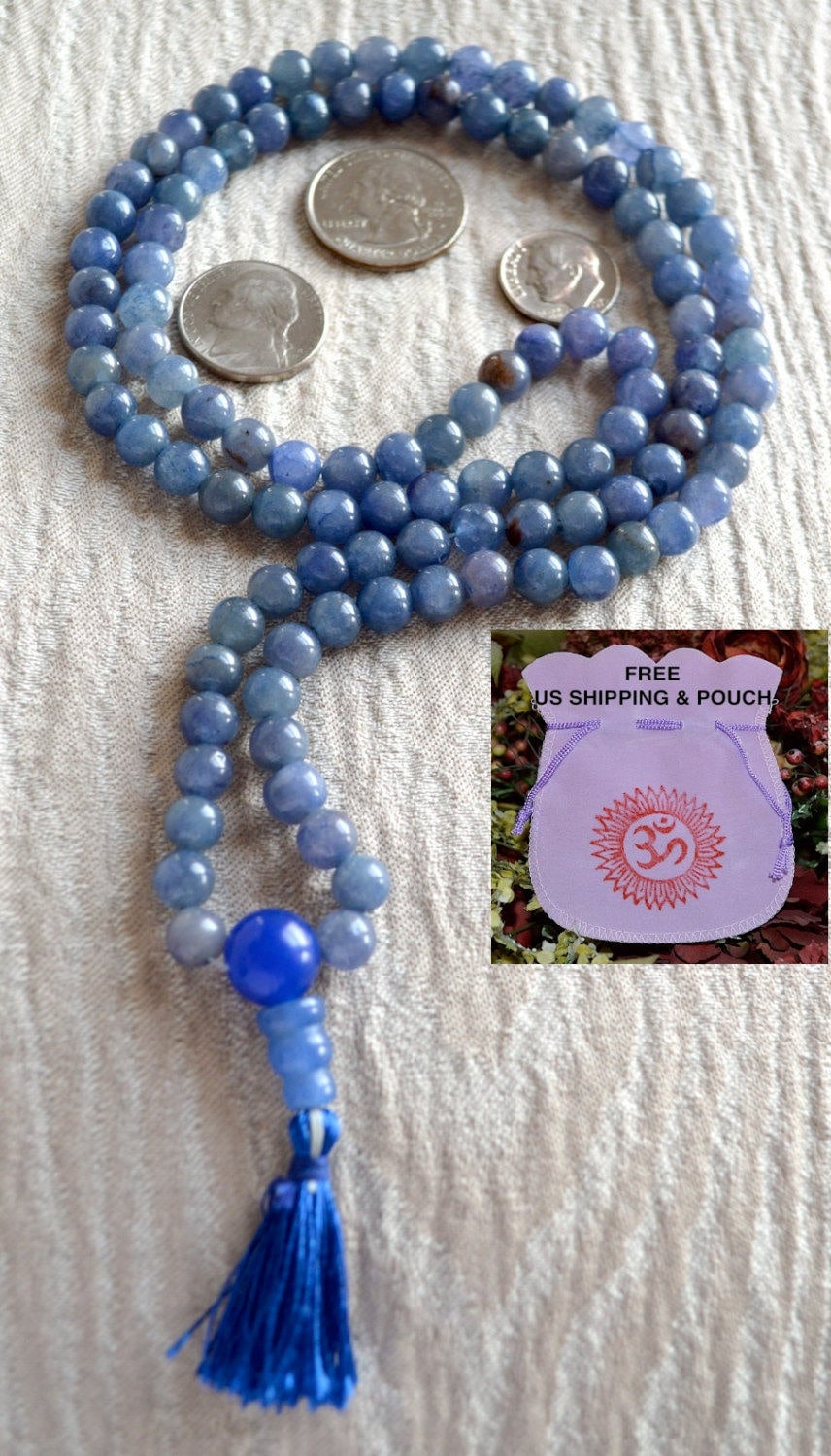 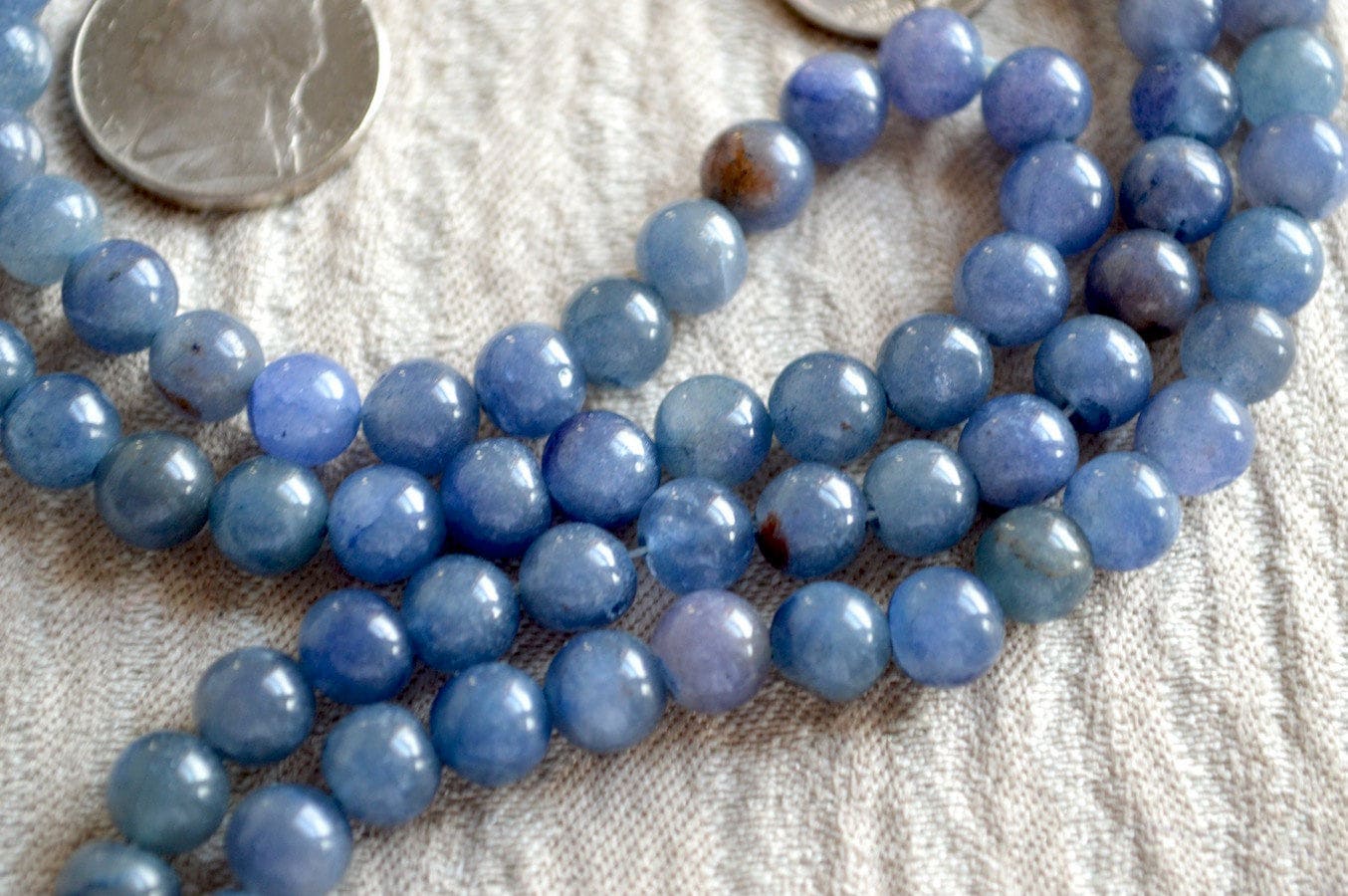 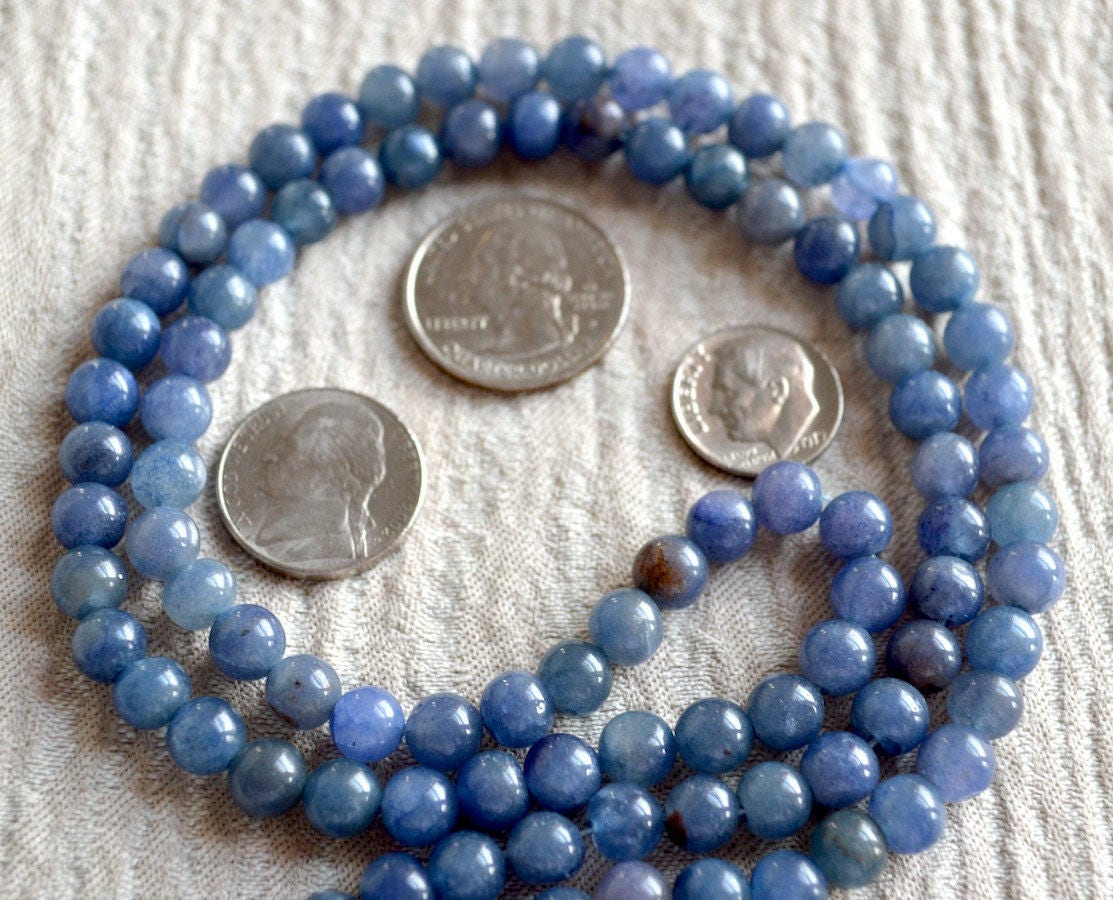 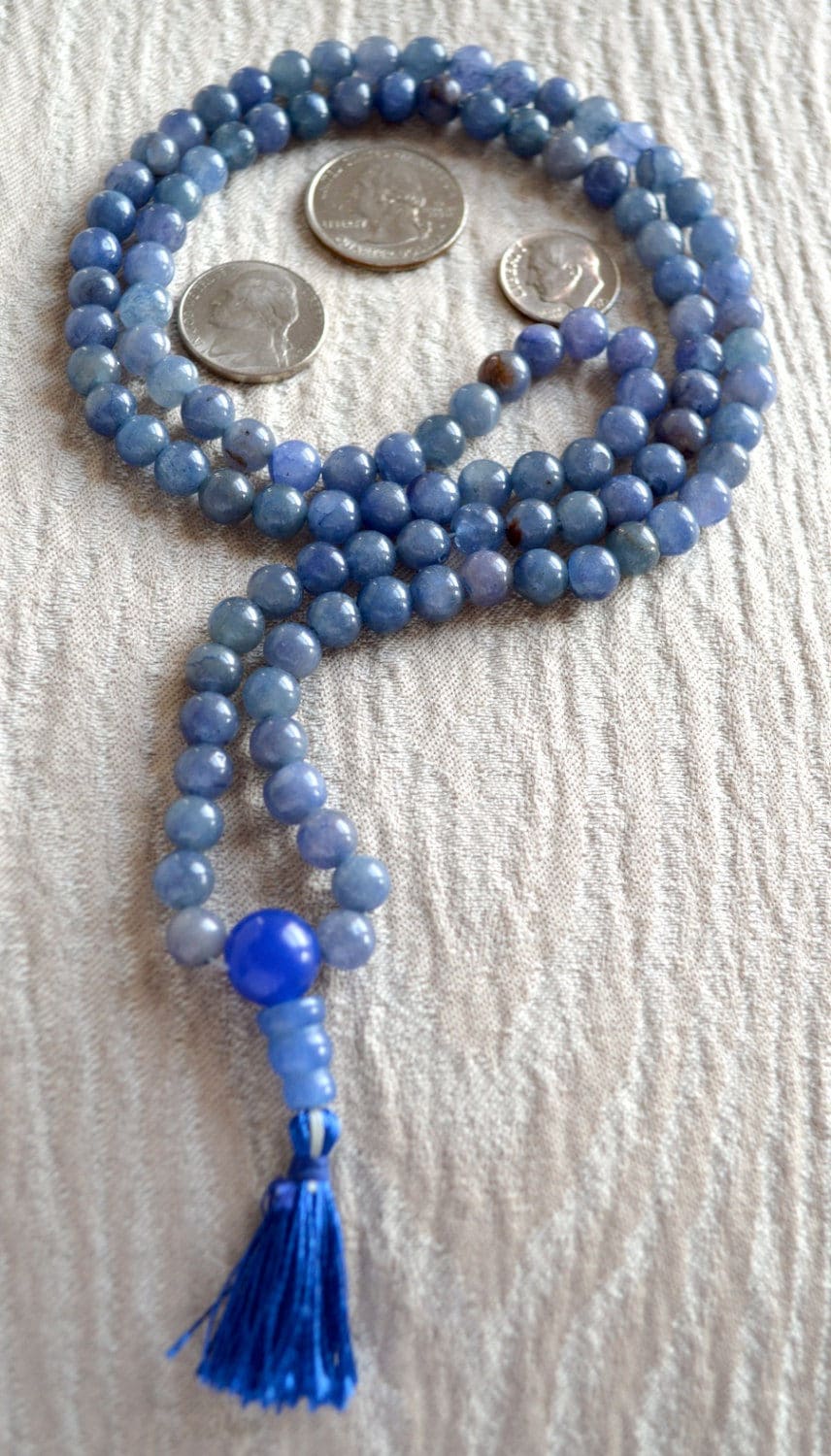 THIS MALA IS BLESSED & ENERGIZED WITH PROPER MANTRAS, PUJA AND SPIRITUALLY ACTIVATED TO INFUSE POTENCY AND POWER TO BENEFIT THE OWNER AND GIVE BEST RESULTS.


Please note that Slight variations in Bead Size, Shape, color and texture do commonly occur, adding to the artistic quality of each individual item. . Useful as a gift and energizing body chakras. Made in USA; 108 BEADS