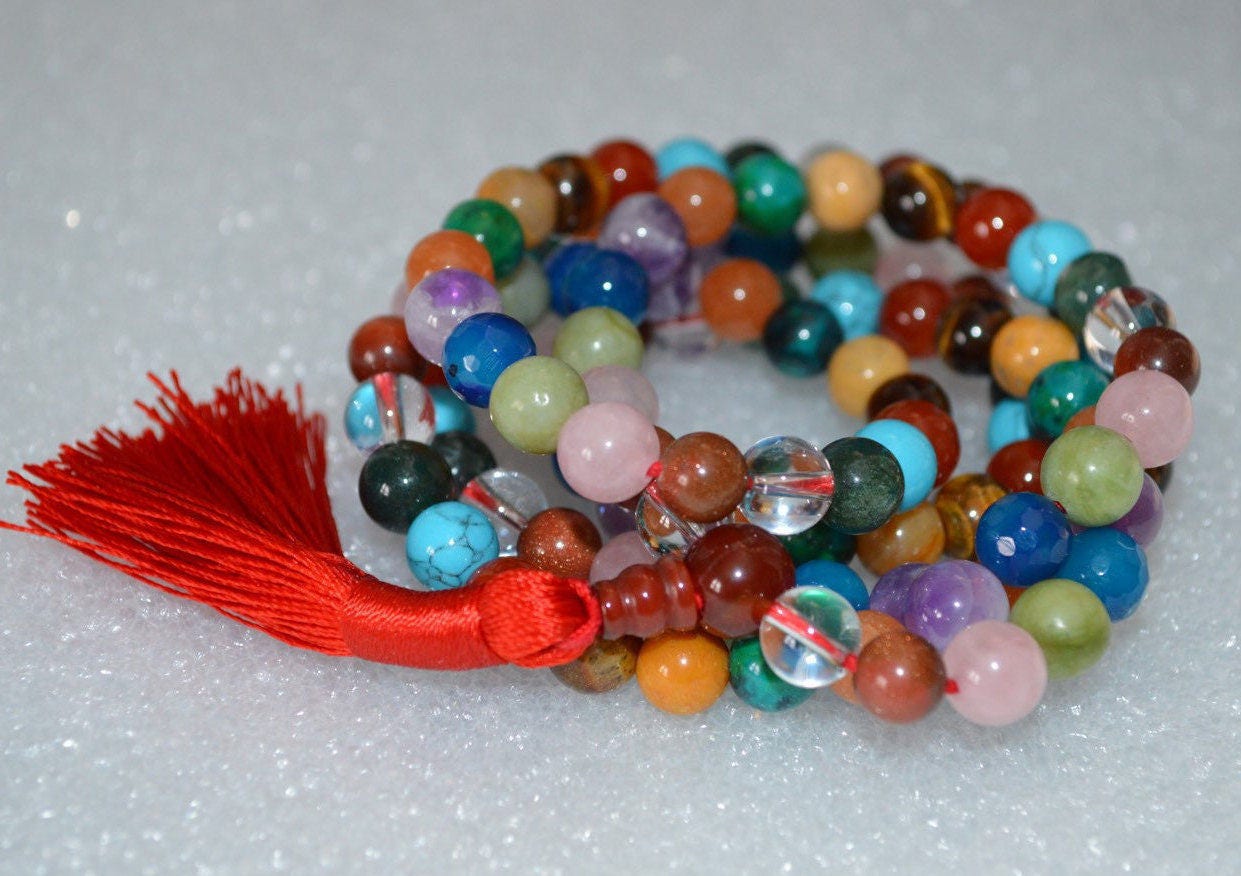 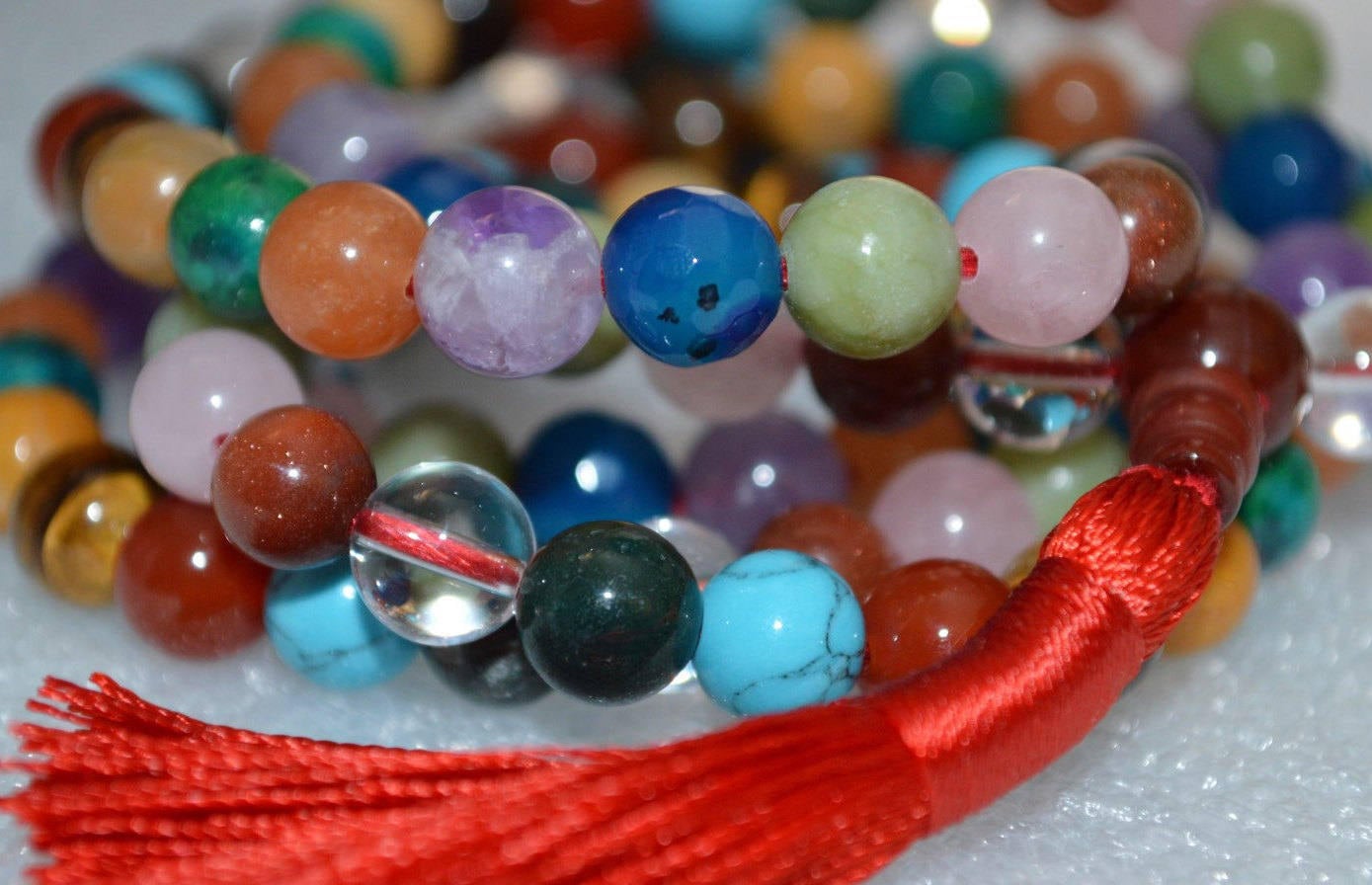 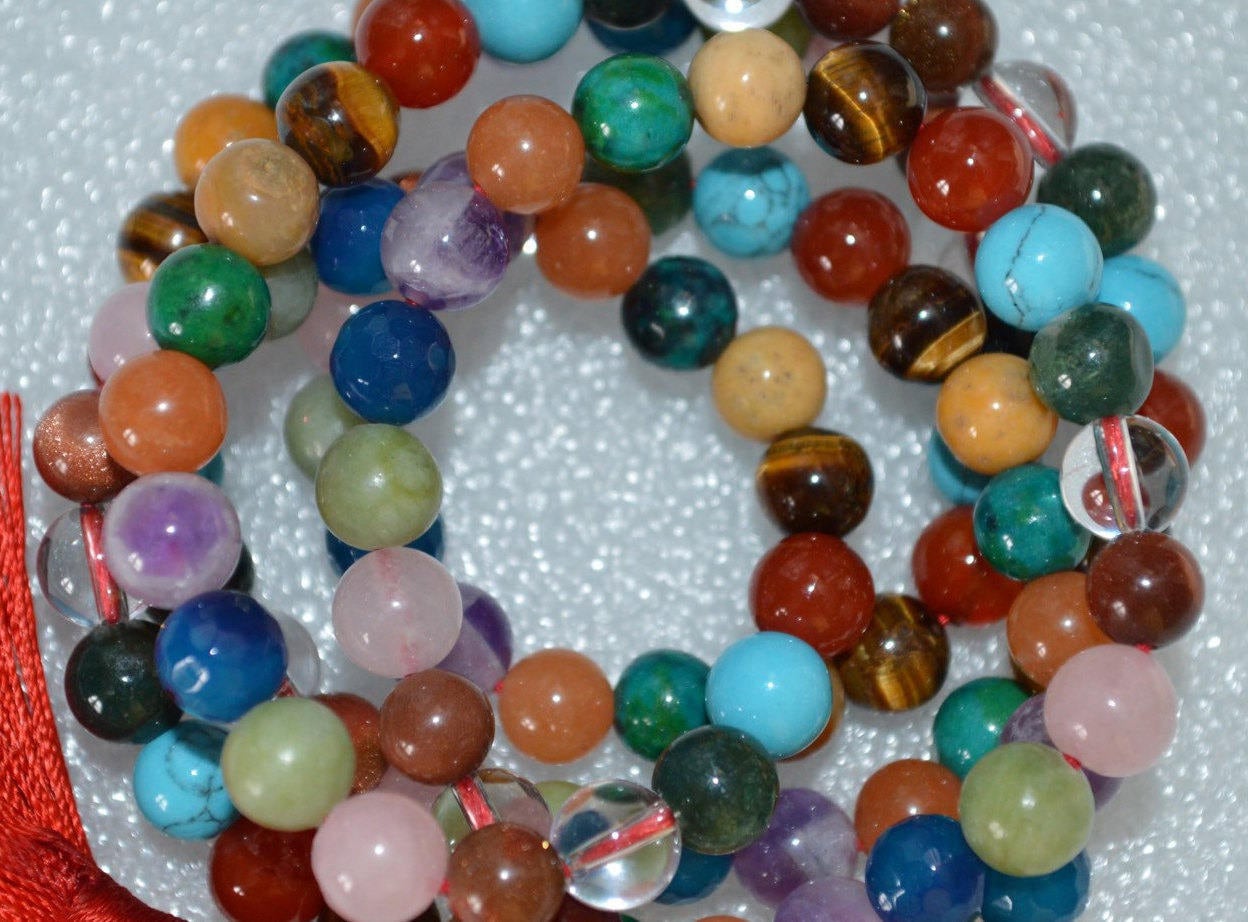 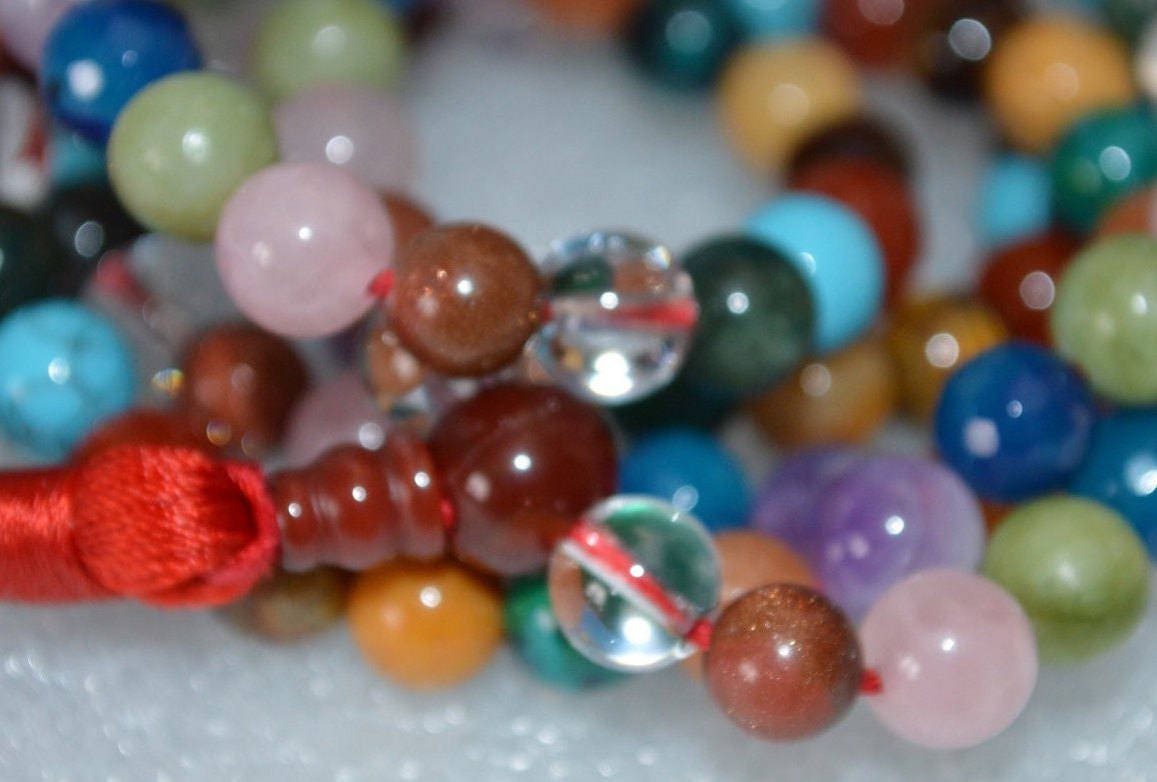 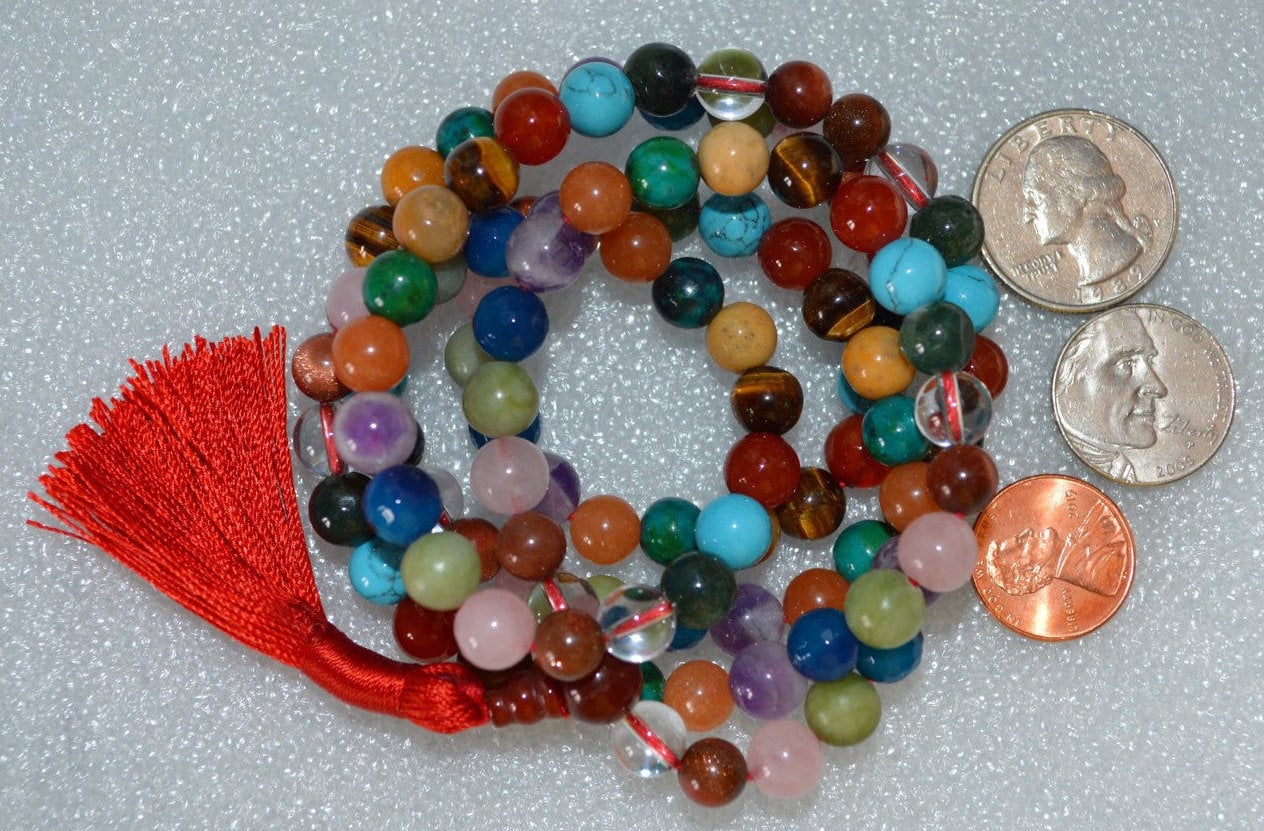 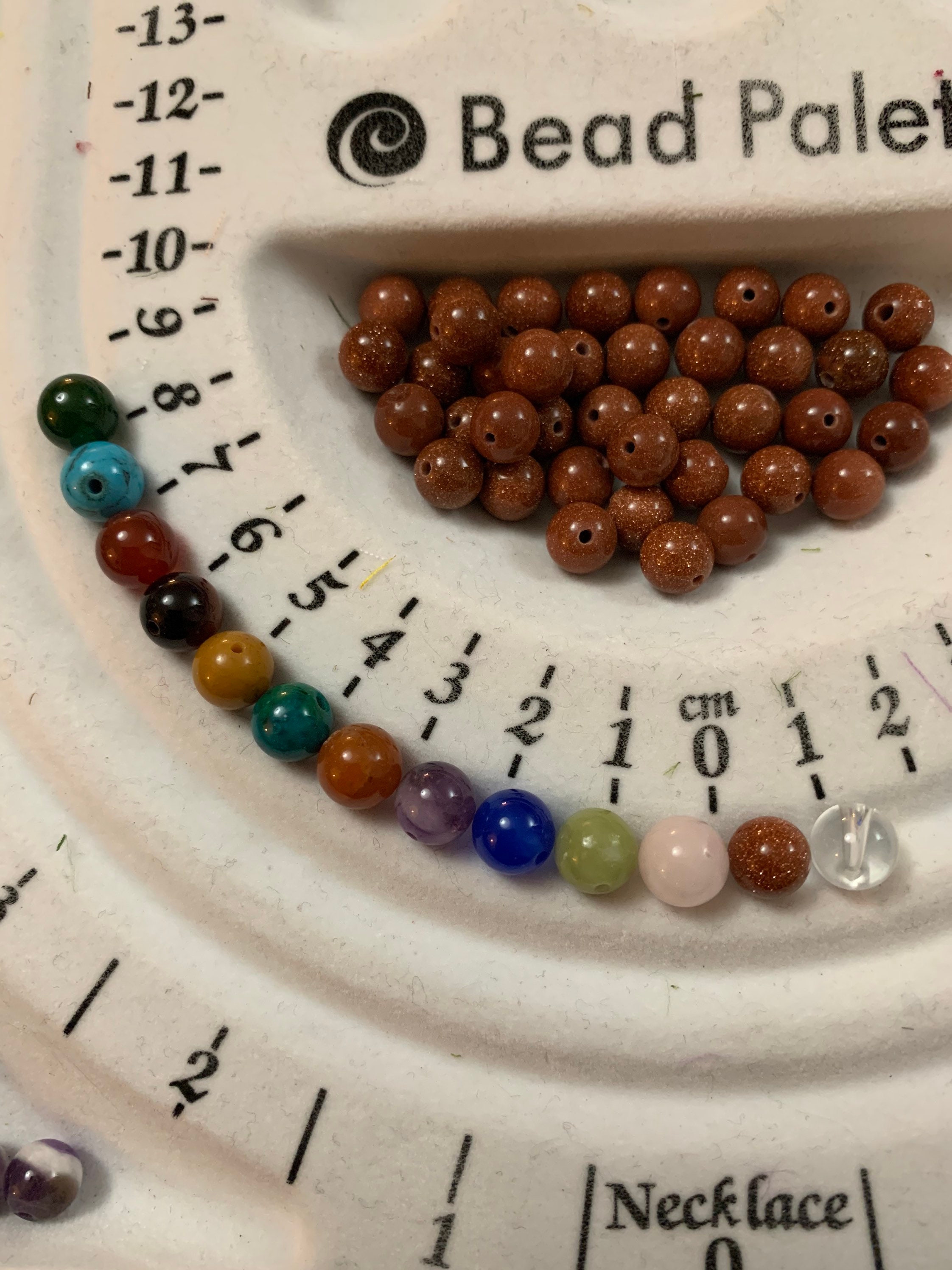 Beautiful and great quality. Love it! Thanks!