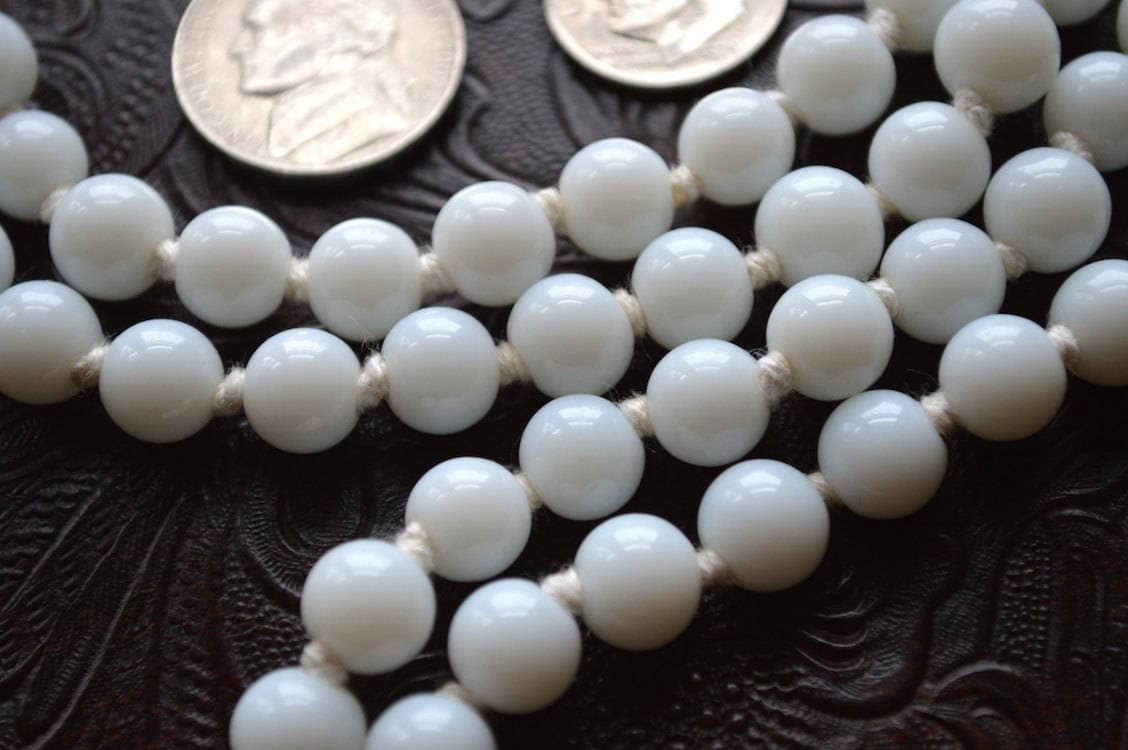 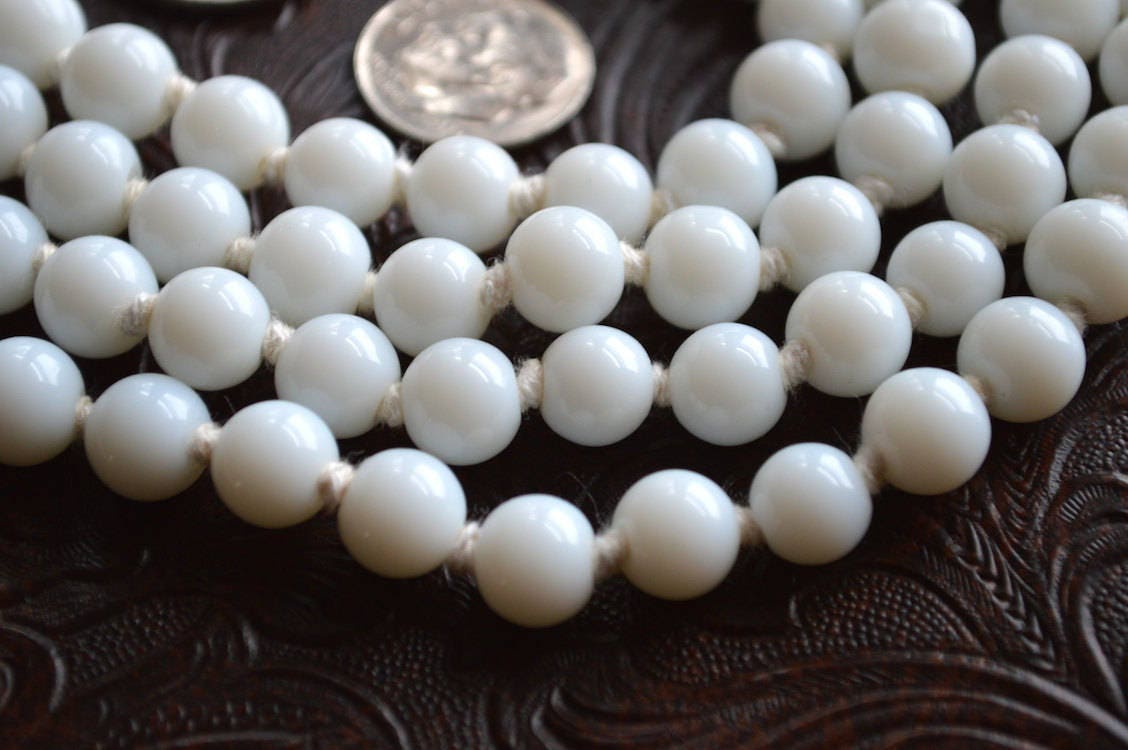 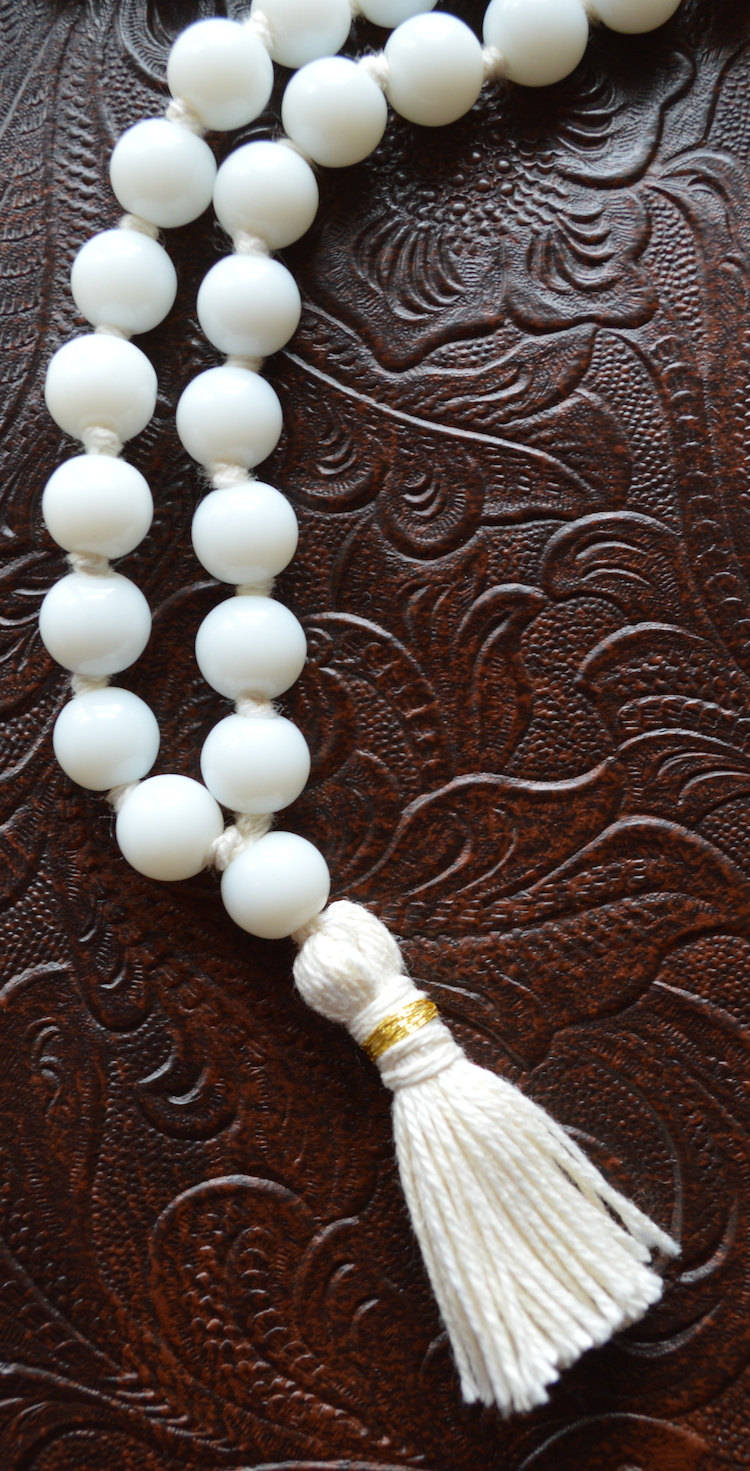 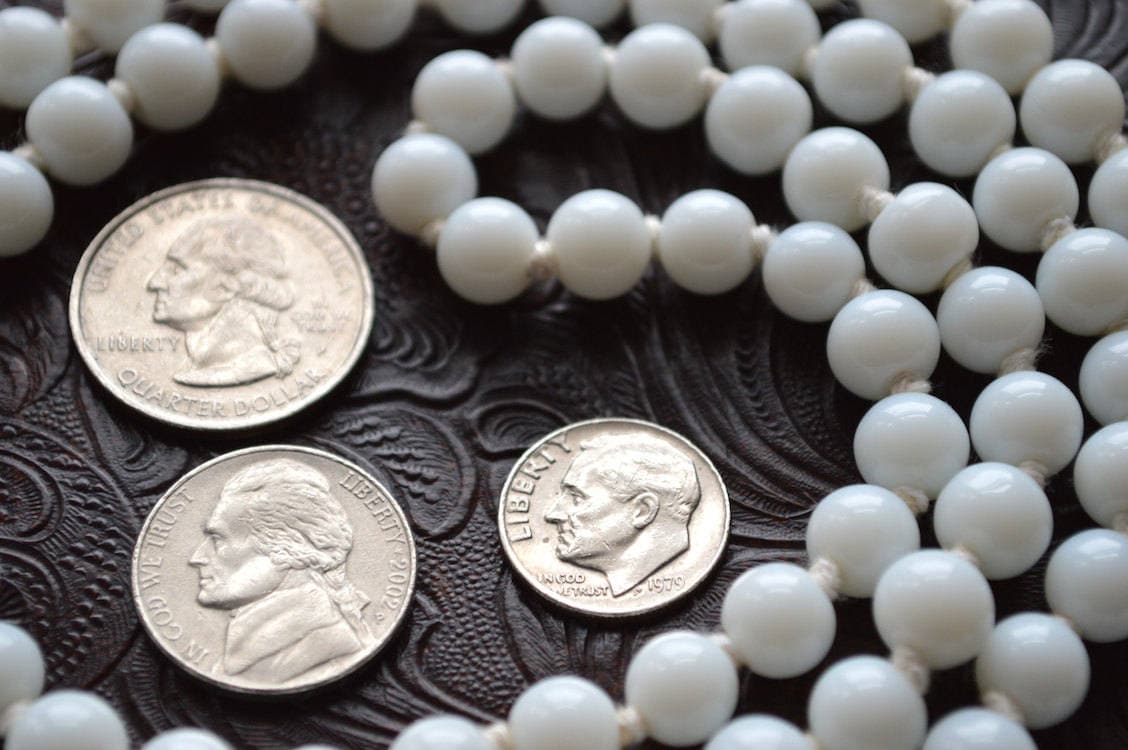 Beautiful piece for meditation! Had more weight that was expecting. Very pleased with purchase!