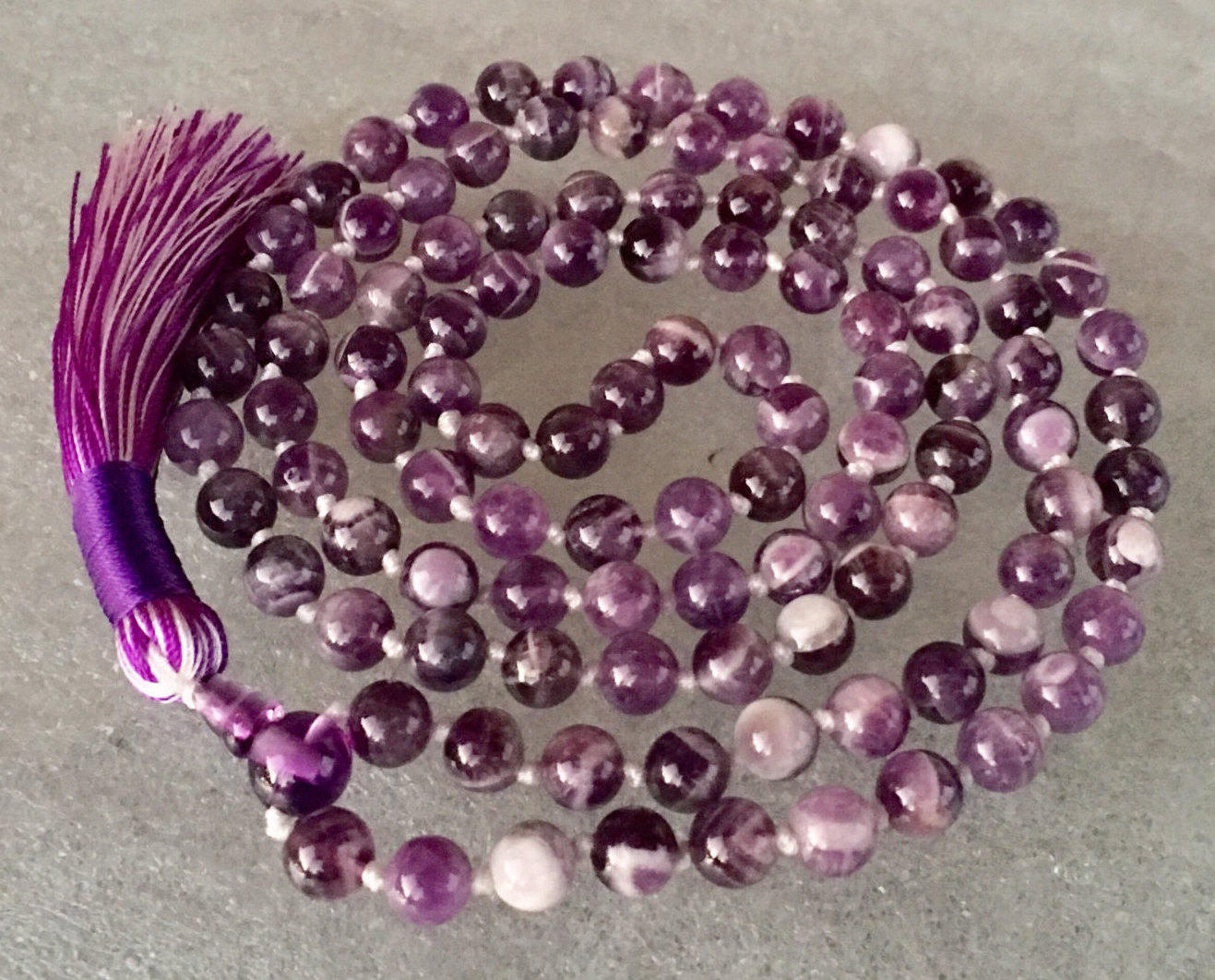 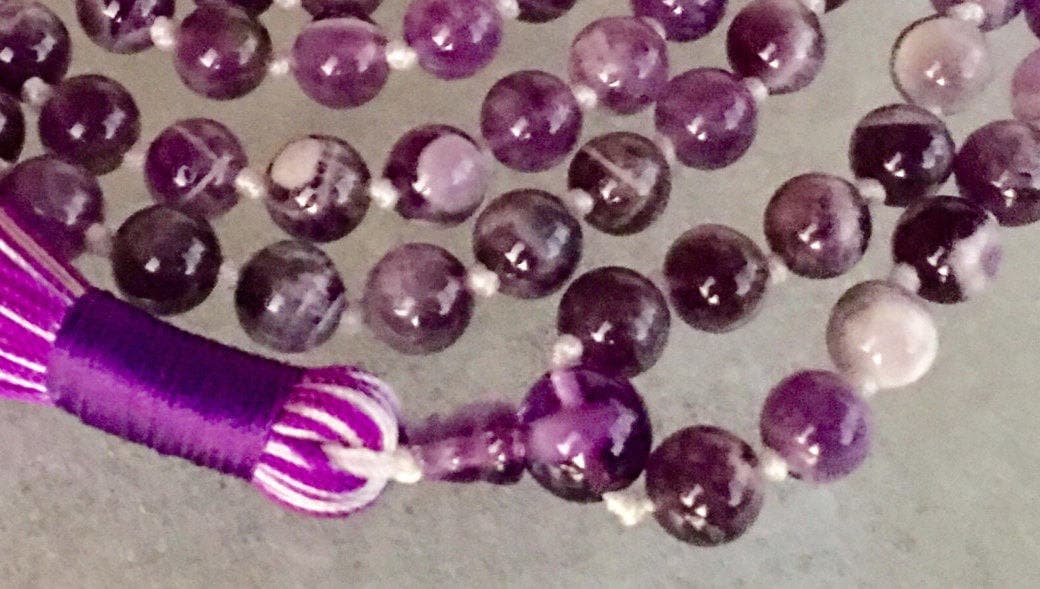 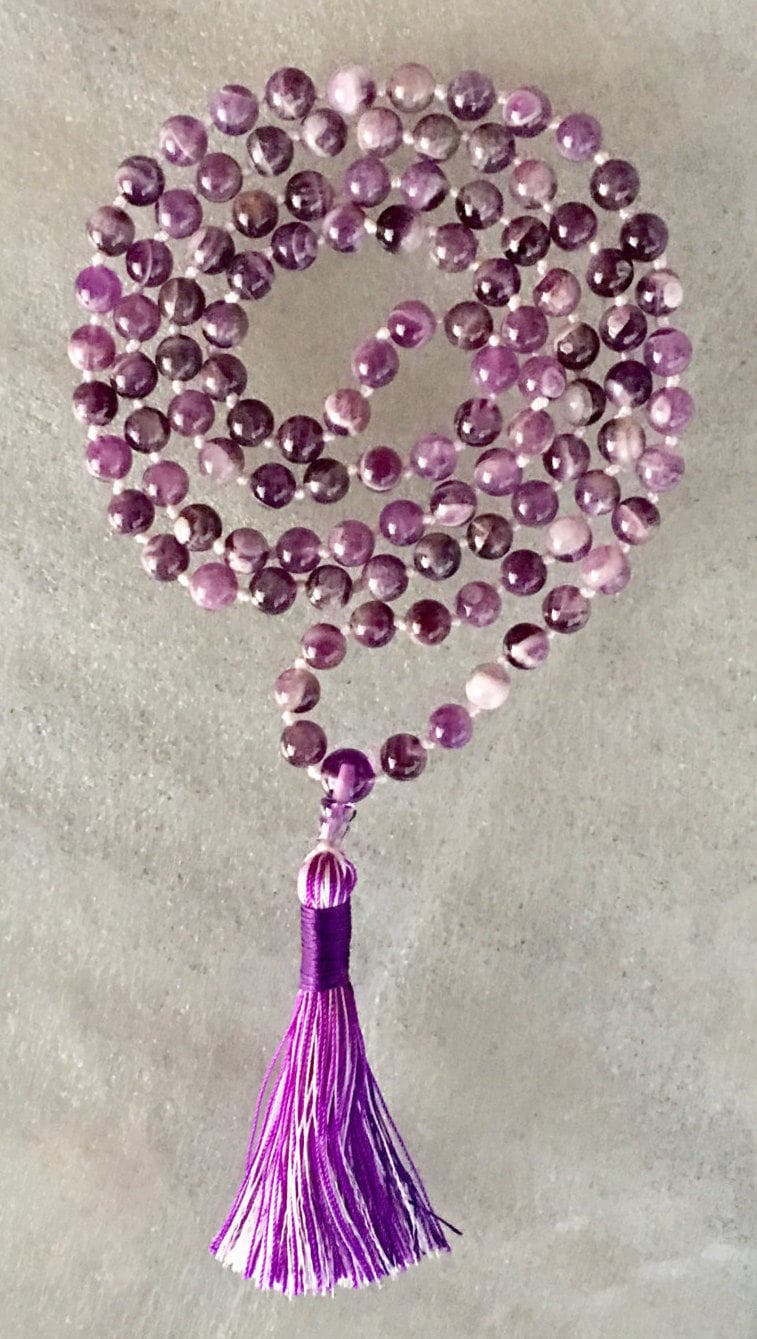 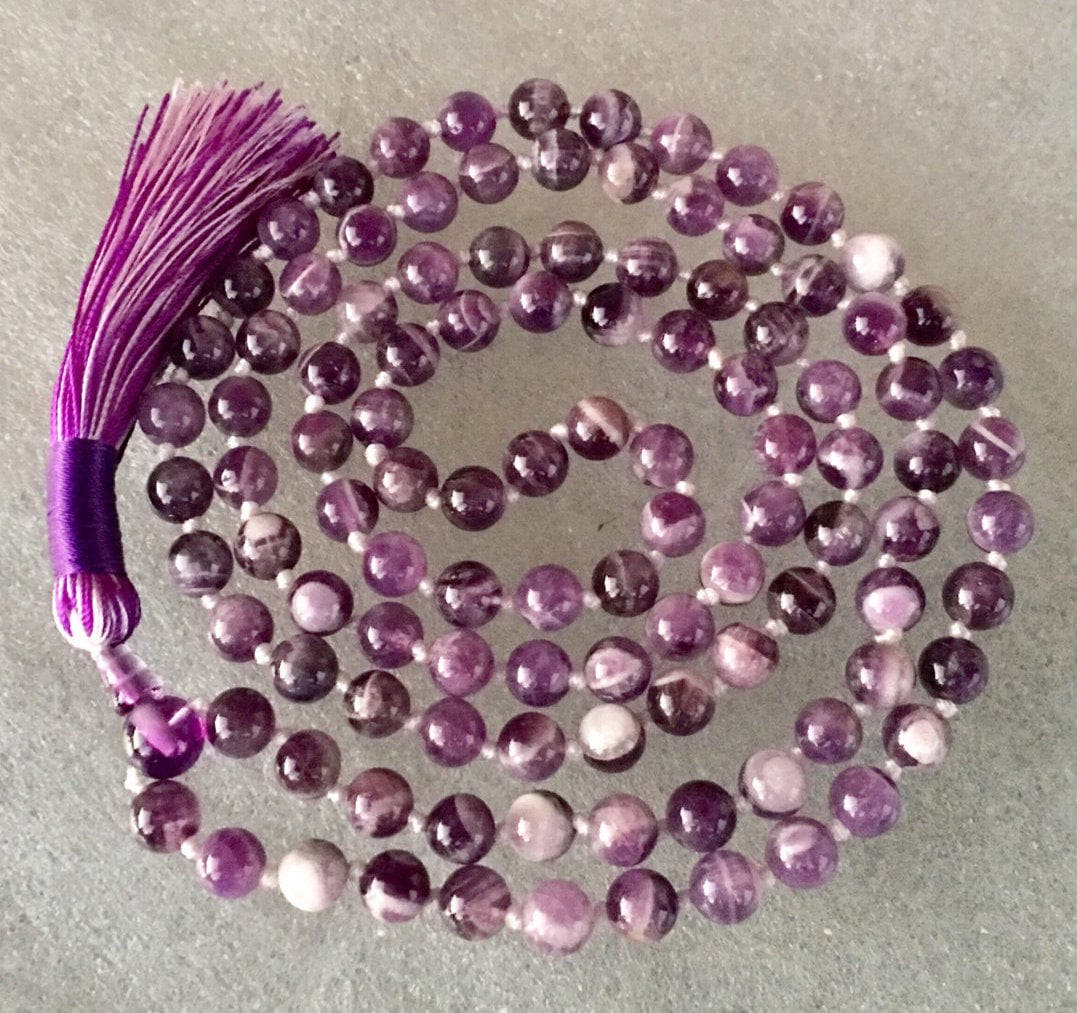 All Products Are Energized with proper Mantras, Puja’s and Spiritually activated.
Handmade in India: PLEASE NOTE: BEAD SIZE, COLOR AND TEXTURE MAY VARY, adding to the artistic quality of each individual item.