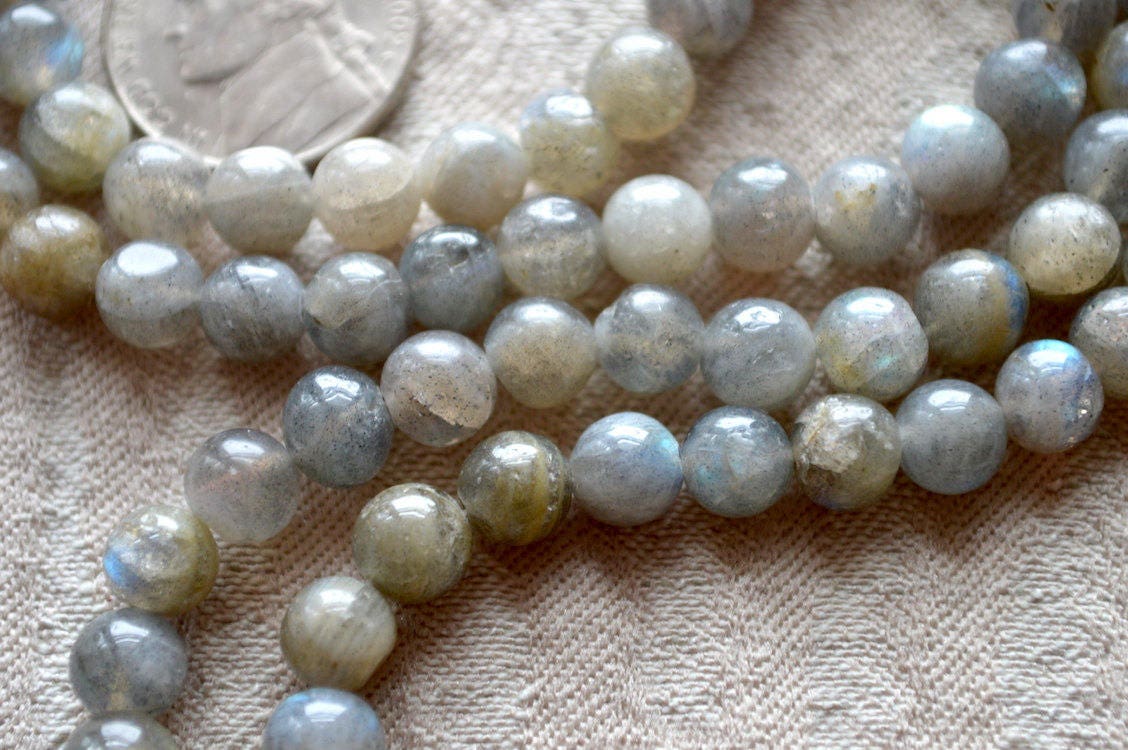 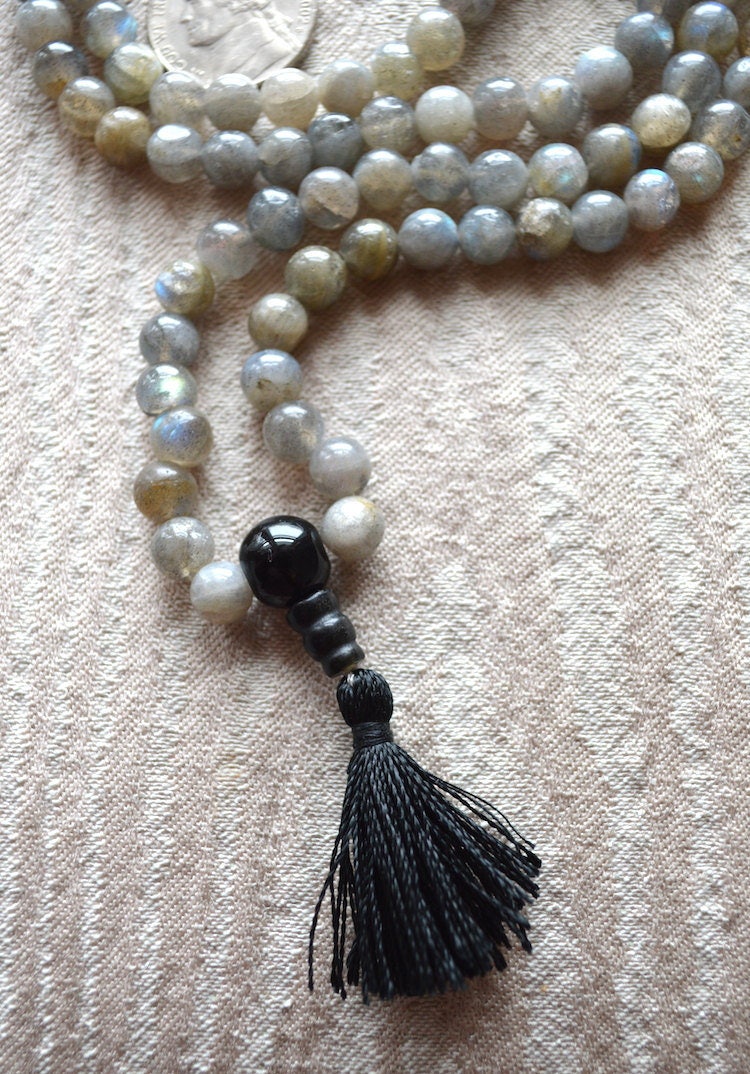 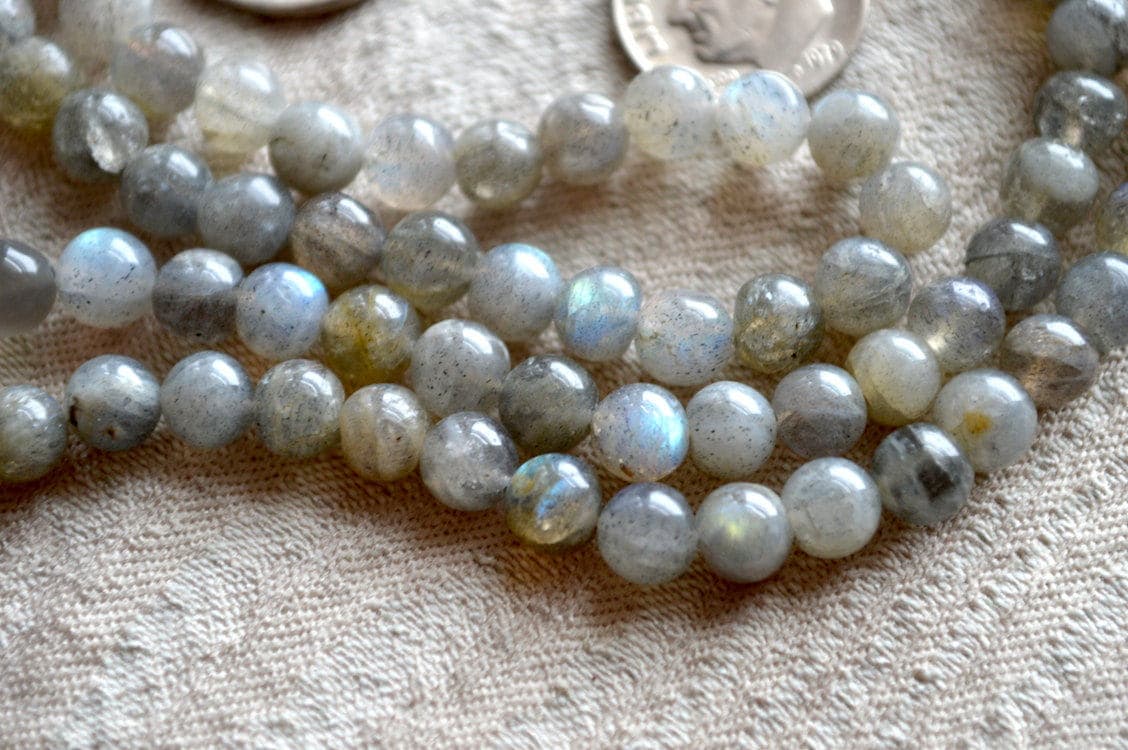 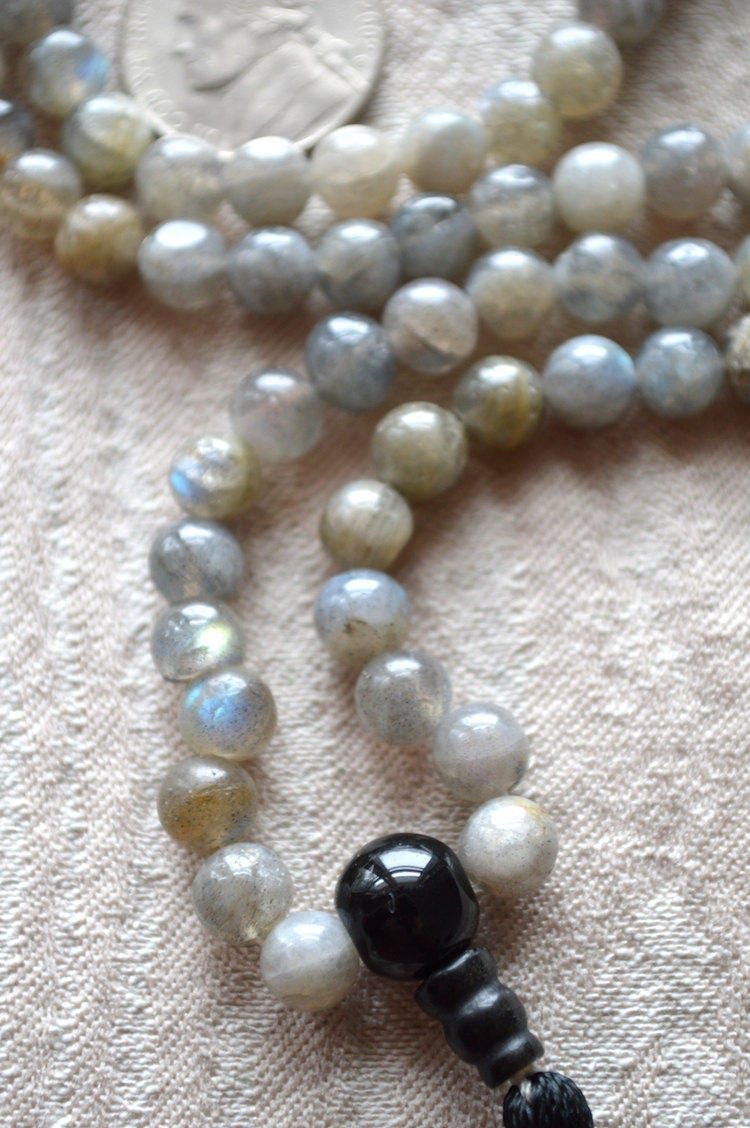 These malas hold the most sacred energy! The labradorite is beautifully sourced. I’ve purchased 3 so far and I don’t think I’m done there. Best malas I’ve found!!!