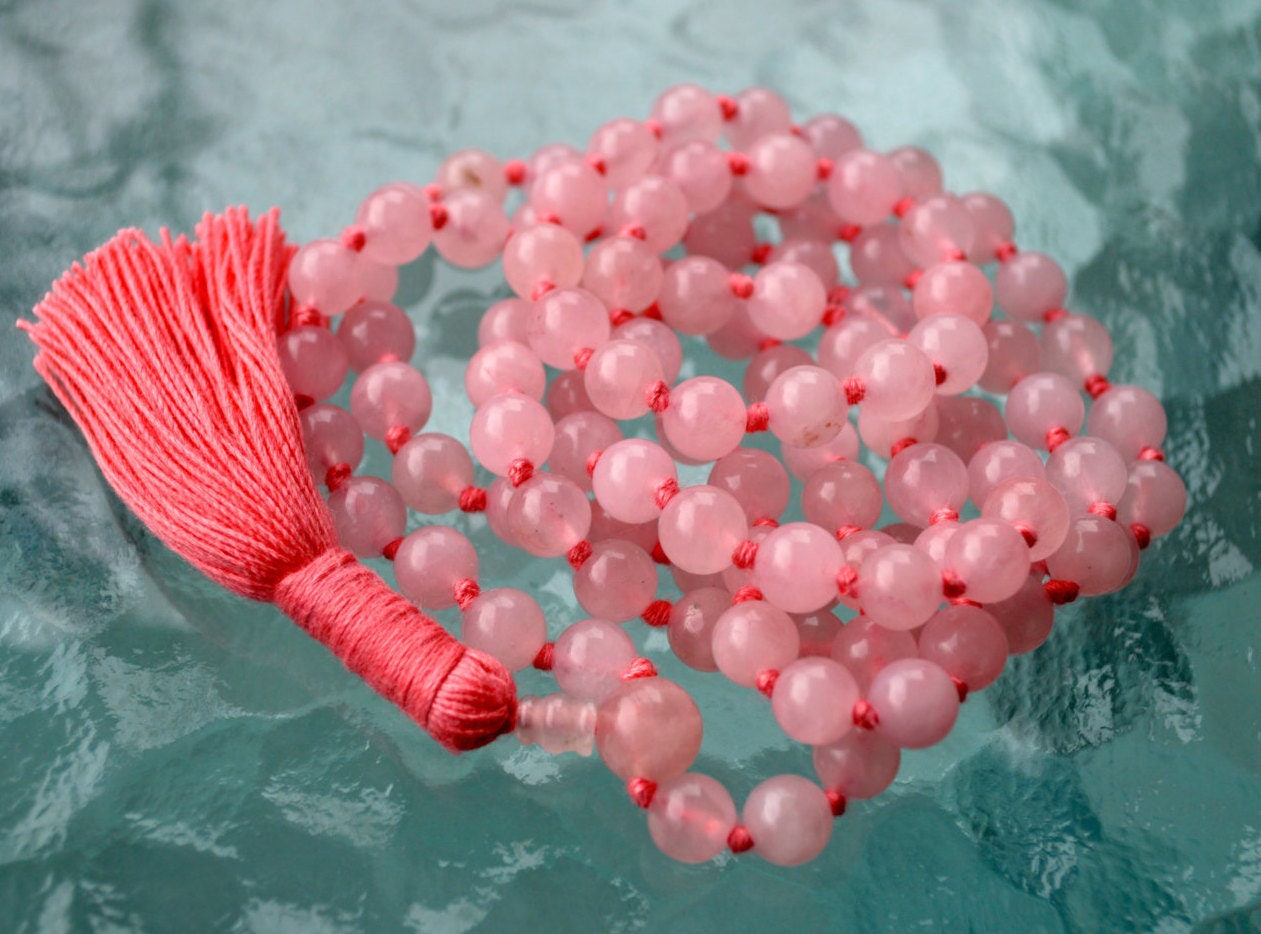 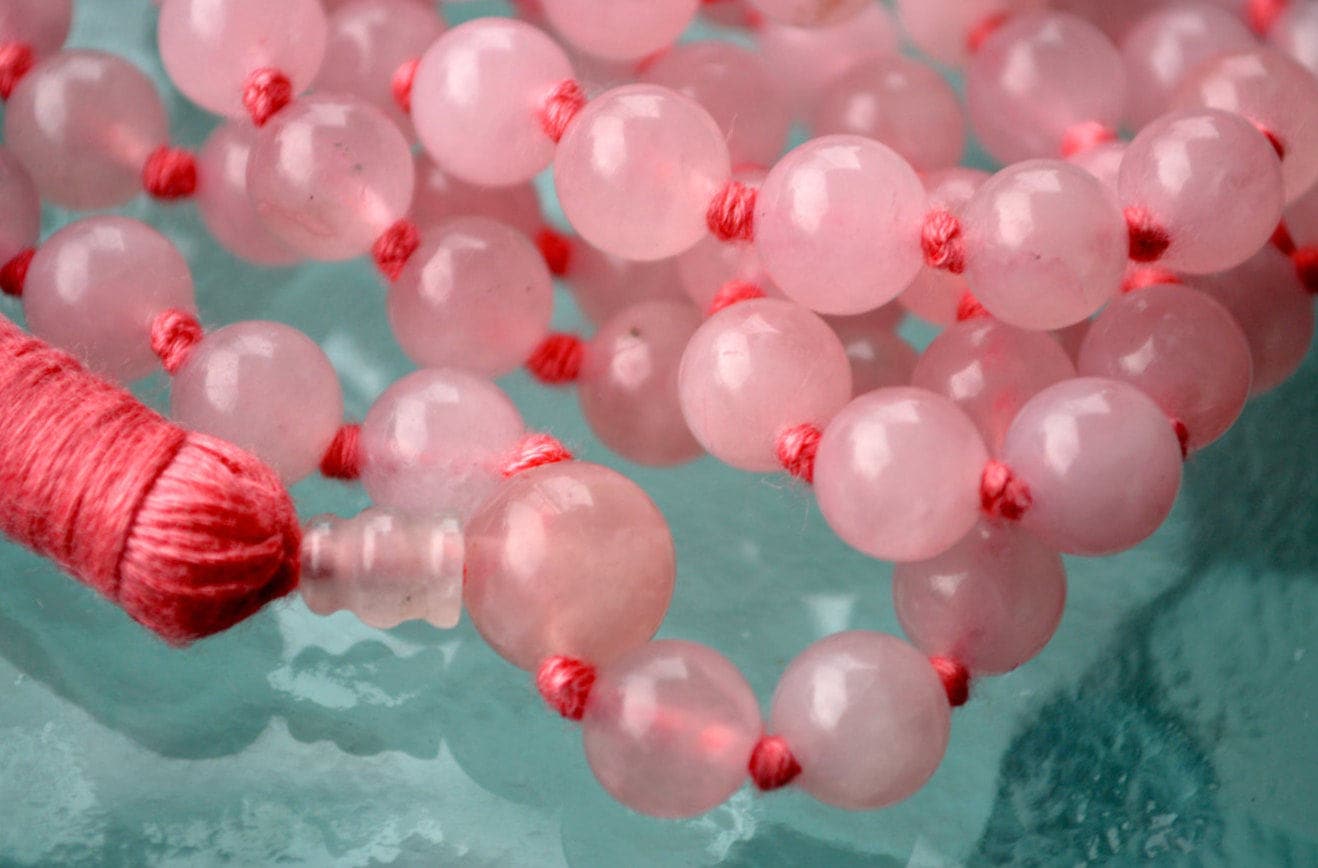 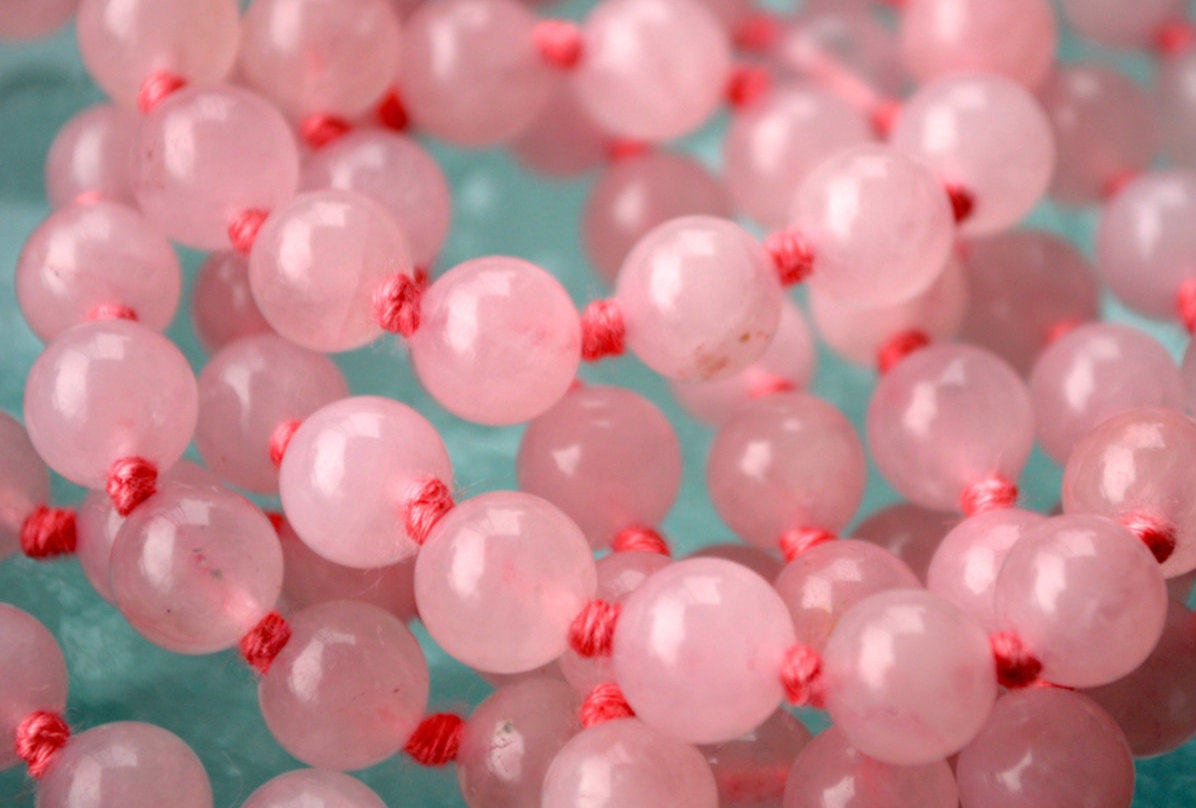 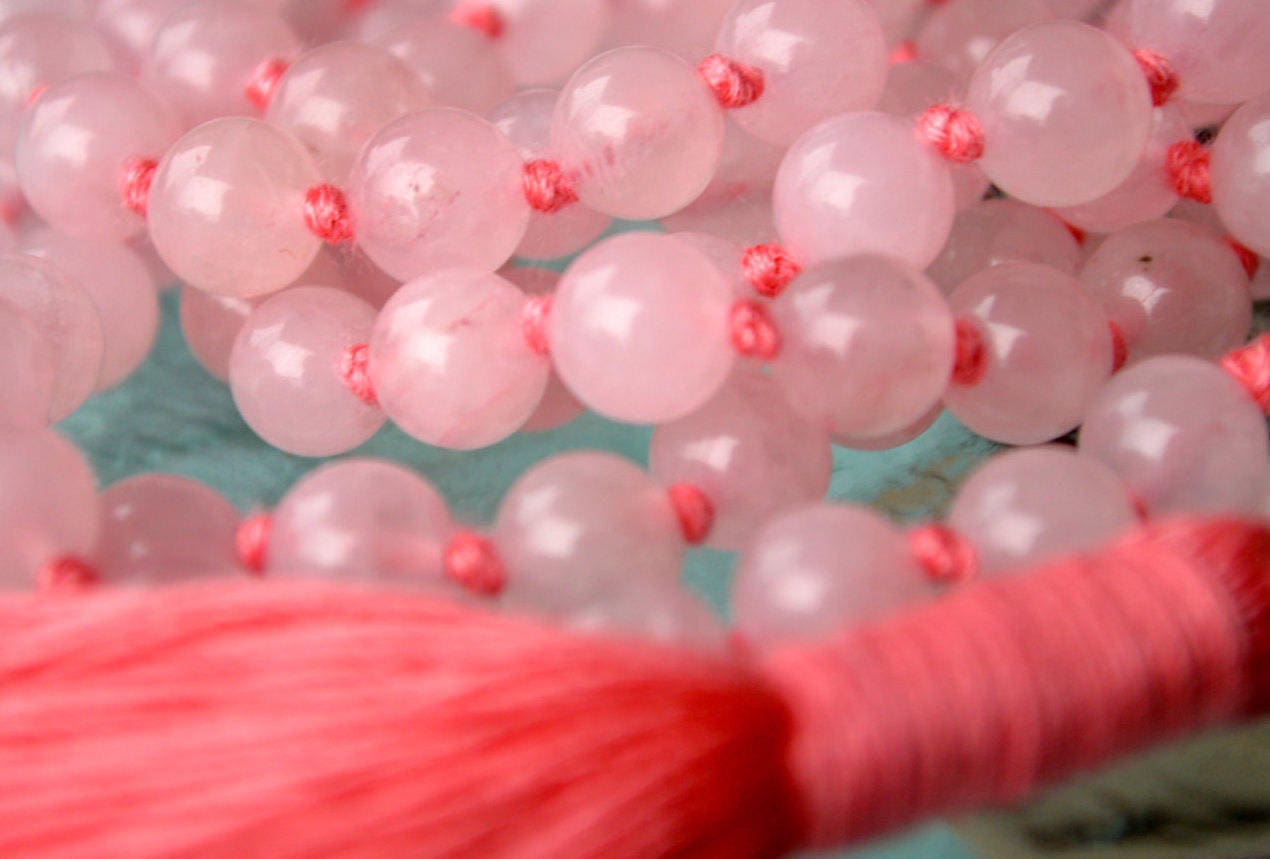 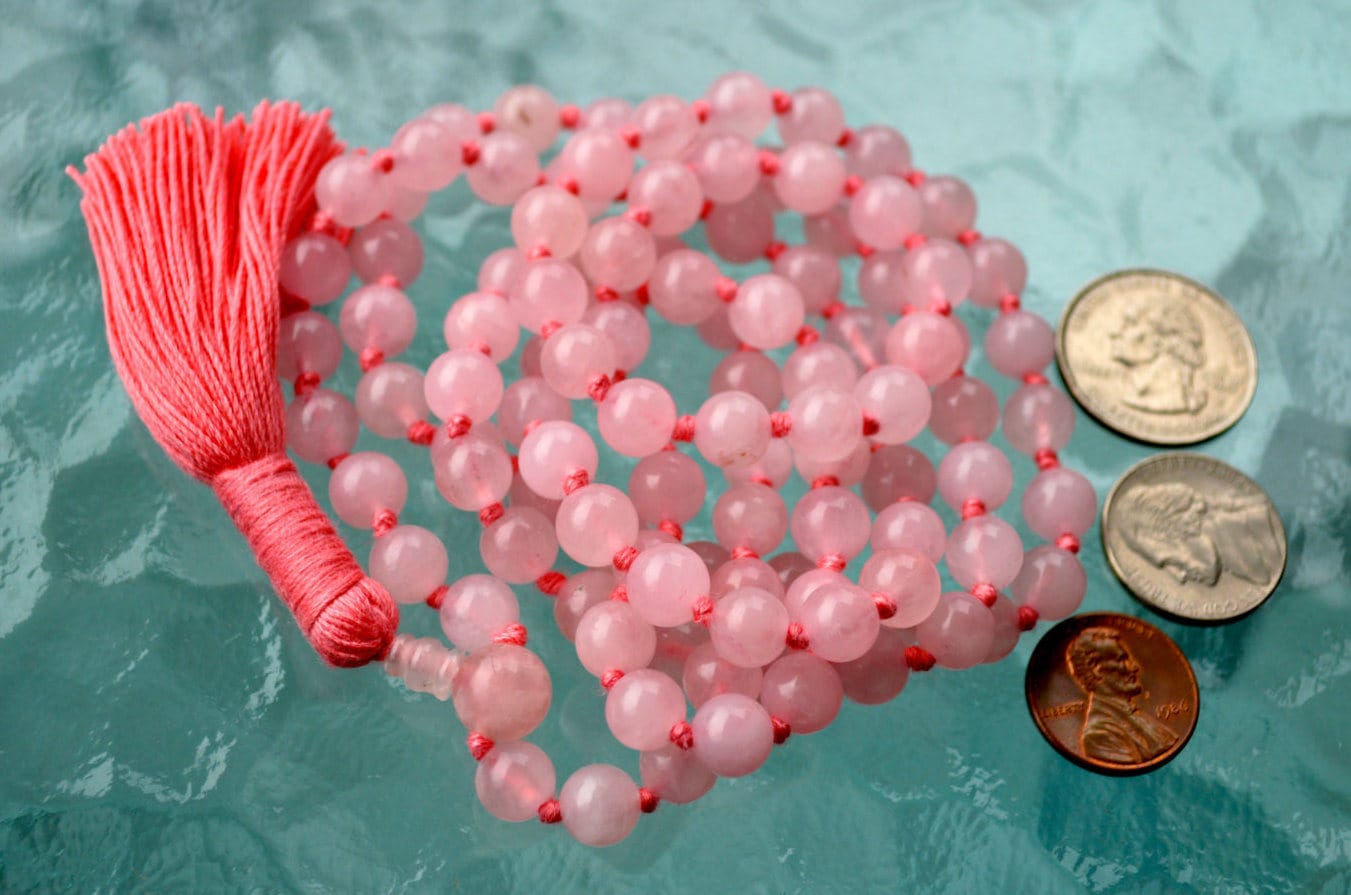 WHAT IS ROSE QUARTZ ?

Rose quartz is said to balance the emotions, thus giving inner peace and harmony, and to enhance one's sensitivity to beauty, art and music. Rose quartz is also said to calm aggression and resentment while increasing self-esteem and self-confidence, and to enhance one's compassion, patience and forgiveness. Rose Rose quartz is said to help treat depression and to assist in weight loss. Rose quartz is also said to aid the proper functioning of the kidneys, adrenals, genitals, liver, lungs and heart, and to increase fertility and protect against radiation. Rose quartz is also said to stimulate the imagination and the intellect and to open up the heart to inner peace, self love and self recognition. Rose quartz is a very healing stone for internal wounds, bitterness and sorrows. Helps heart and circulatory system and used in the treatment of migraines and headaches of all types. Rose Quartz is associated with the Heart Chakra as a crystal of Love. It is said washing the face in water charged by rose quartz will help fade wrinkles and keep the skin young. Chakra: Heart & Crown Planet: Moon Energy: Receptive Color: Hazy Crack like Pink